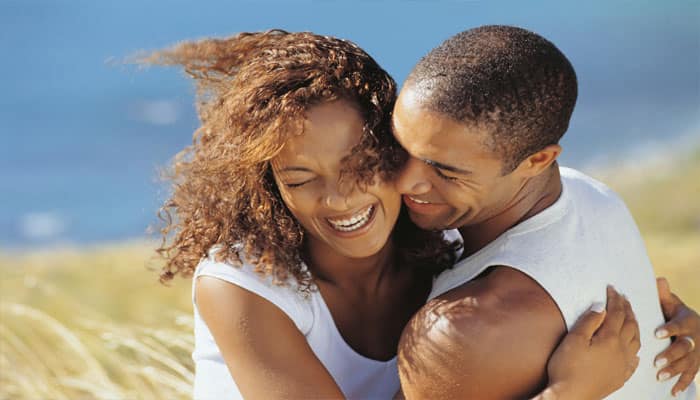 Author Jessica Lougheed of the Queen's University said they wanted to test a new evolutionary theory in psychology called Social Baseline Theory which suggested that humans adapted to being close to other humans.

In the study, Lougheed's team measured the stress levels of 66 adolescent girls during a spontaneous speech task. Before the speech performance, the participants and their mothers rated the quality of their relationship.

During the speeches, researchers tracked the participants' level of stress via galvanic skin response. To account for the effect of physical, rather than purely emotional, closeness, the participants' mothers were instructed either to hold or not hold their daughters' hand.

They found that physical closeness allowed the participants to manage their stress more efficiently, regardless of how close the mother-daughter pair reported being.

However, when physical contact was removed from the equation, only the participants who reported higher relationship quality showed signs of load sharing.

Participants who had reported the lowest level of mother-daughter relationship closeness and lacked physical contact during the task were the least efficient in managing emotional stress.

According to Lougheed, the results suggested that physical contact could overcome some difficulties associated with relatively low relationship quality, or that being in a high-quality relationship was helpful for managing emotions in the same way as the physical comfort of a loved one.

The study is published in the Journal Emotion.

Russia Vs Ukraine War Update: Rocket Attack On Apartment In Kharkiv, 1 Killed And Many Others Injured

India's tremendous victory in U-19 Women's World Cup, BCCI to give a reward of 5 Crores

Weather Update: Intermittent rain in many areas of Delhi-NCR overnight, drop in temperature

BJP will never make an alliance with JDU, BJP said - Nitish is not a relative of anyone. Bihar News | BJP | JDU | RJD