Xi Jinping's absence from the limelight had sparked rumours of a military coup in China and that he had been placed under house arrest.

New Delhi: Amid rumours of a military coup in China, President Xi Jinping on Tuesday (September 27, 2022) made his first public appearance since returning to Beijing from the SCO summit. Xi, who is widely expected to secure a precedent-breaking third term as a leader at the Communist Party's once-in-five-years Congress next month, was last seen in public when he attended the 22nd Meeting of the Council of Heads of State of the Shanghai Cooperation Organization in Samarkand, Uzbekistan on September 16.

Jinping's absence from the limelight had sparked rumours of a coup in China meant to depose him as the head of the People's Liberation Army (PLA) and that he had been placed under house arrest. The hashtag #ChinaCoup also trended on the micro-blogging site Twitter for several days.

General Li Qiaoming to be next Chinese President, claimed rumours

There were also rumours that powerful military leader Li Qiaoming is set to replace Xi Jinping as the Chinese President. His latest appearance, however, has now put to rest rumours about him being under house arrest.

Observers say that Xi's absence from the public events may have been due to the seven-day mandatory quarantine in a designated place followed by a three-day home stay, as per the official guidelines for those returning from abroad under the country's "dynamic zero" Covid strategy.

On Tuesday, he visited an exhibition on the great achievements of the Communist Party of China and the country over the past decade, the state-run Xinhua news agency reported. He was accompanied by Number 2 leader and Premier Li Keqiang and other top CPC officials. 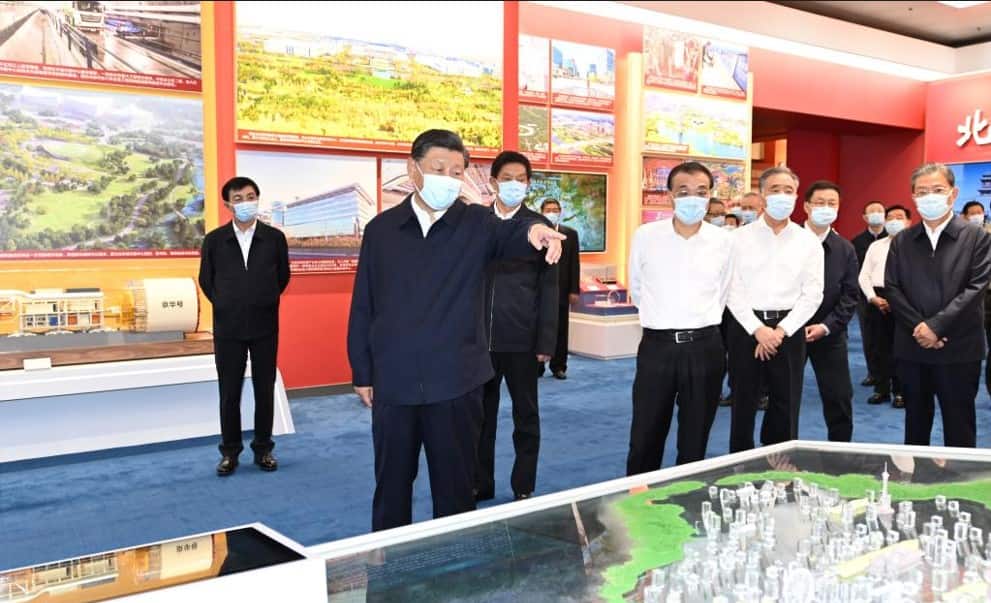 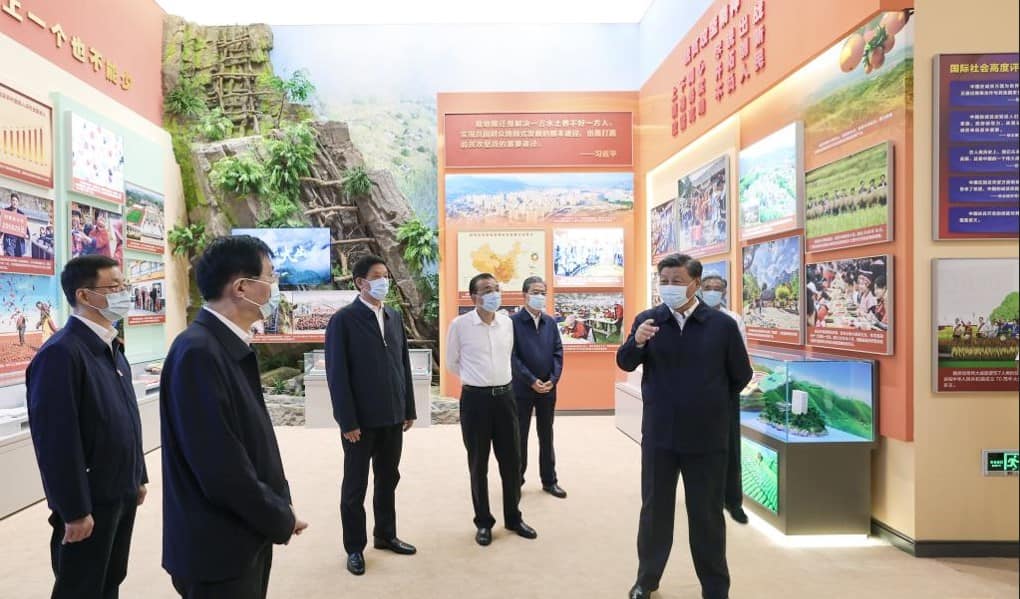 (Xi Jinping interacts with official during visit to an exhibition on achievements of Communist Party of China. Photo credits: Xinhua)

Speaking at the exhibition, Xi highlighted CPC's and China's achievements under his leadership during the past 10 years.

In his speech, the 69-year-old also called for concerted efforts to forge ahead determinedly toward a new victory of socialism with Chinese characteristics.

Xi Jinping expected to get endorsed for record third term

During the once-in-a-five-year Congress next month, Xi Jinping is widely expected to get endorsement for a record third term. A total of 2,296 delegates have been "elected" to attend the 20th National Congress of the CPC on October 16.

As per the norm widely followed since the death of party founder Mao Zedong in 1976, all of Xi's predecessors strictly followed a 10-year tenure keeping up with the directive of Mao's successor Deng Xiaoping.