New Delhi: A Pakistani army helicopter crashed in Balochistan on Sunday (September 25, 2022), killing all six personnel, including two officers, on board. The military's public relations wing said in a statement that the chopper crashed during a flying mission near Khost, Harnai Balochistan. They didn't cite any reason behind the crash. 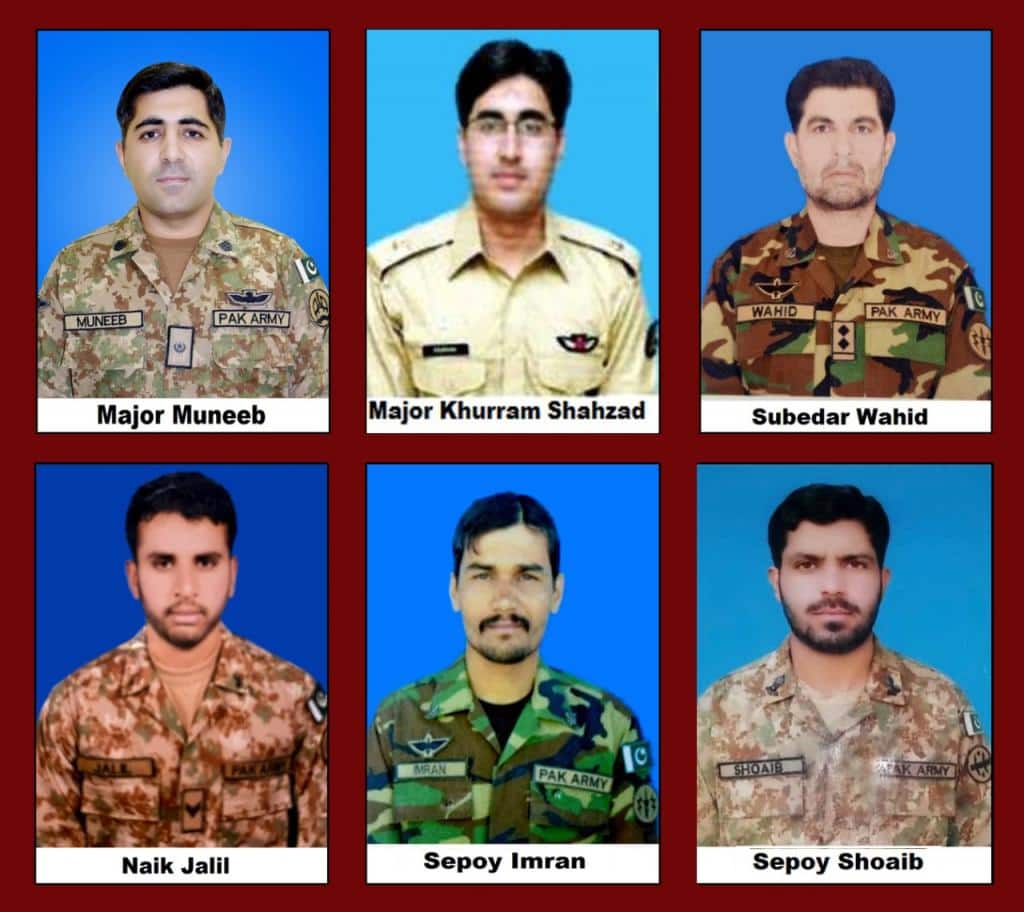 The wreckage of the unfortunate helicopter was found in Musa Goth, Windar, Lasbela.

The others on board included Director-General of Coast Guards Brig Amjad Hanif (who was recently approved for promotion to the rank of Maj Gen), Brig Muhammad Khalid, Major Saeed Ahmed, Major Muhammad Talha Manan and Naik Mudassar Fayyaz.