"We all have to show that we`re tougher than Putin," British Prime Minister Boris Johnson said, to laughter from some of his colleagues. "Bare-chested horseback riding," shot back Canada`s Justin Trudeau.

New Delhi: Leaders of the Group of Seven wealthy nations mocked the macho image of their absent adversary Vladimir Putin on Sunday, at a meeting in Germany dominated by the Russian President`s invasion of Ukraine. As the besuited leaders sat down for their first meeting of the three-day G7 summit in the sweltering Bavarian Alps, British Prime Minister Boris Johnson asked if their jackets should come off - or if they should even disrobe further.

"We all have to show that we`re tougher than Putin," Johnson said, to laughter from some of his colleagues.

Putin, who prizes his sporty image, has been pictured shirtless several times in photos released by Russian state media, including one set in which he rode a brown horse while wearing wrap-around sunglasses, a gold chain and army trousers. 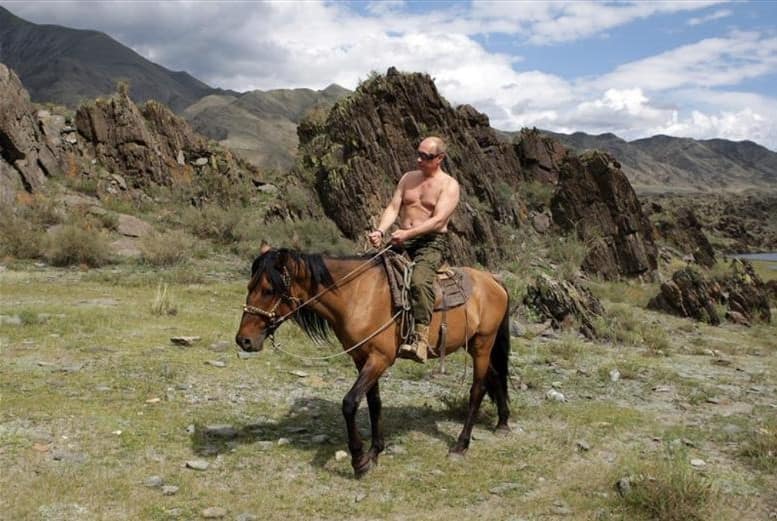 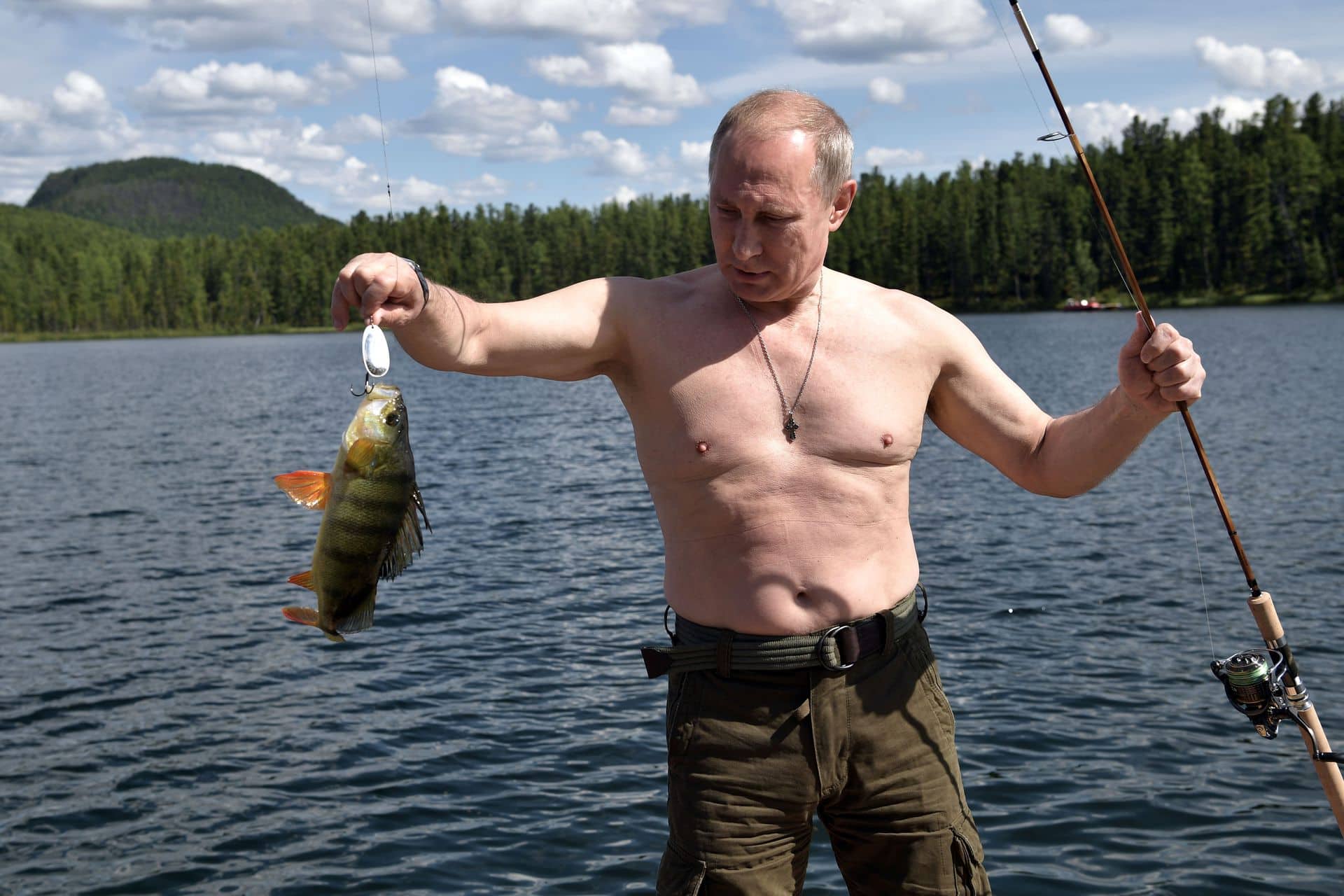 The G7 leaders discussed efforts to further isolate Russia over its invasion of Ukraine, which has killed thousands of people and driven millions from their homes.