KGF Chapter 2 will release across all IMAX screens in India and select IMAX markets around the world.

New Delhi: One of the most anticipated film releases, ‘KGF: Chapter 2’ marks the return of superstar Yash aka Rocky to the big screen alongside a stalwart ensemble star cast including Sanjay Dutt, Raveena Tandon and Srinidhi.

After a nationwide tour promoting the magnum opus, the team of ‘KGF: Chapter 2’ launched the IMAX Experience® at Cinépolis  Seawoods Grand Central, Mumbai at a grand event that also announced the film being released in the IMAX format with a magical fusion of crystal-clear visuals and heart-pounding audio. 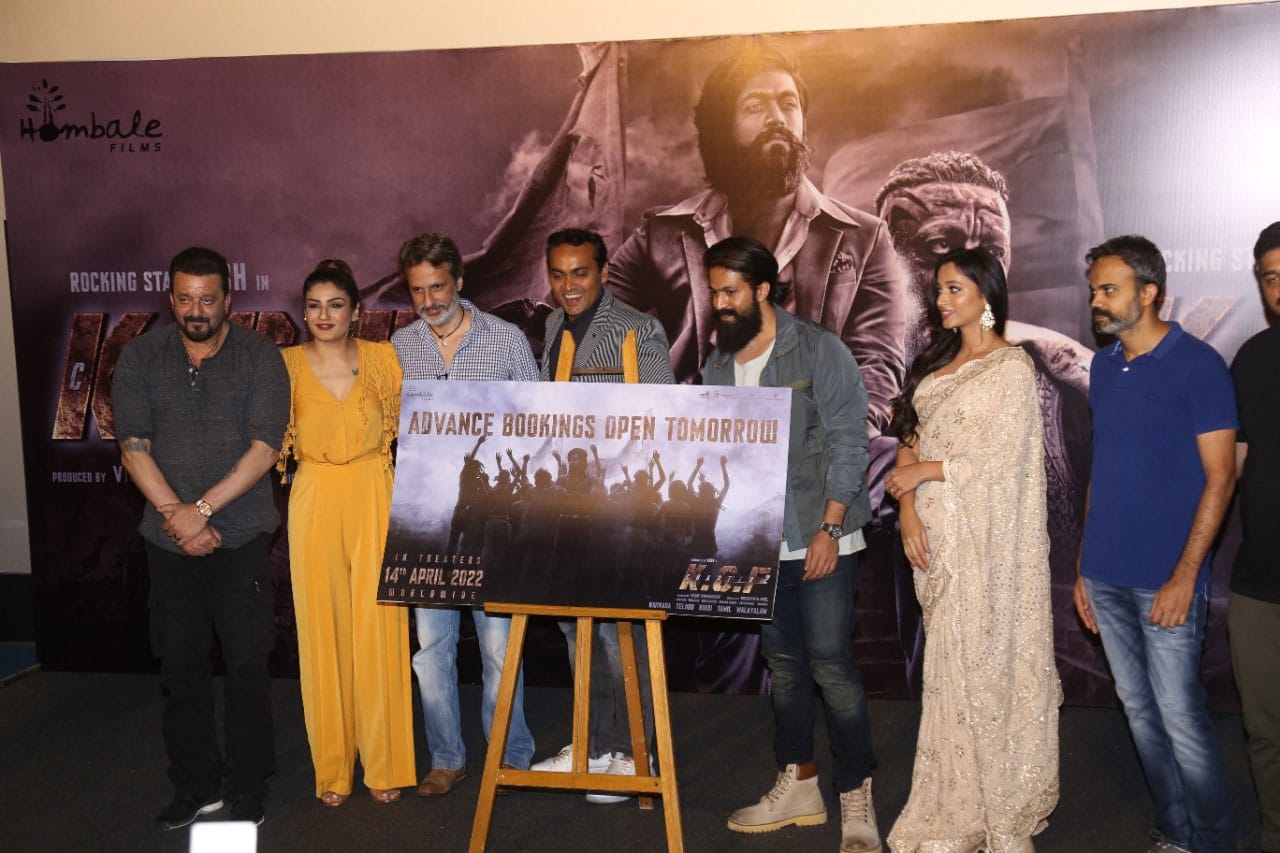 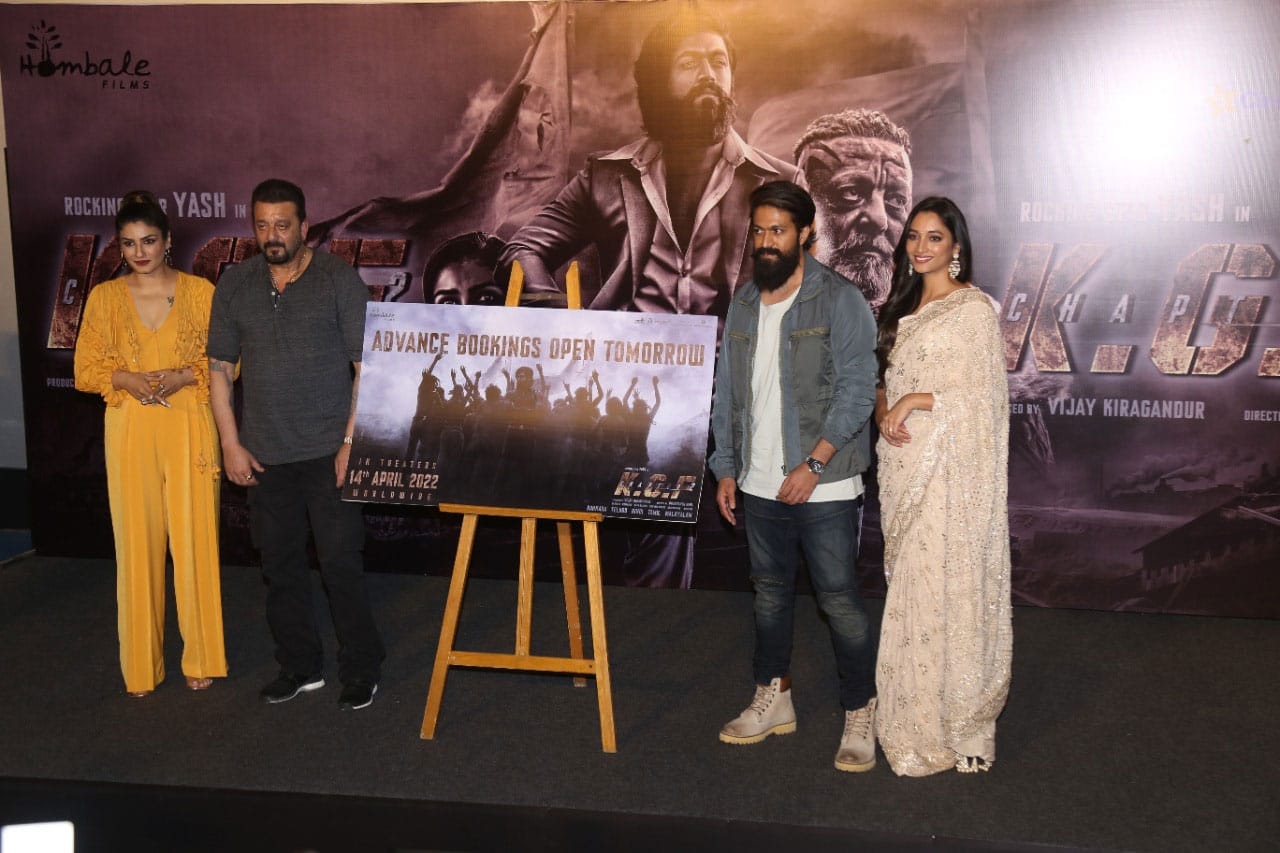 Speaking on releasing KGF Chapter 2 in IMAX, Christopher Tillman, VP, International Development and Distribution said, “IMAX is known for offering audiences a larger than life experience and it is only apt for us to release an action-packed film like K.G.F. Chapter 2. We are sure that the IMAX experience will offer audiences an opportunity to live and be a part of this captivating film. India is home to strong and diverse storytelling and talent and the release of K.G.F. Chapter 2 is in line with our commitment to present the most visually stunning and emotionally compelling stories in IMAX.”

Releasing nationwide on April 14, 2022, in Kannada, Telugu, Hindi, Tamil and Malayalam, KGF: Chapter 2 is written and directed by Prashanth Neel, one of the most sought-after directors, and produced by Vijay Kiragandur, under the Hombale Films banner.

One of the emerging pan-India production houses, Hombale Films is set to showcase some of the biggest films in Indian cinema over the next two years, including the much-awaited film ‘Salaar’ starring Prabhas.

The film is being presented in North-Indian markets by Ritesh Sidhwani and Farhan Akhtar’s Excel Entertainment and AA Films. Excel has given super hits like Dil Chahta Hai, Zindagi Na Milegi Dobara, Dil Dhadakne Do, and Gully Boy to name a few.

KGF Chapter 2 will release across all IMAX screens in India and select IMAX markets around the world.