Former India captain MS Dhoni is one of the legends of the game but the Chennai Super Kings skipper is not far away from controversies. With the Supreme Court taking not of arbitration proceedings involving the former wicketkeeper, we take a look at some of the BIGGEST controversies involving MS Dhoni.

The IPL Spot-fixing controversy in 2013 was the biggest scandal of MS Dhoni's career. Dhoni was heavily questioned during the court hearings and was even accused by a prosecution lawyer of not being honest. (Source: Twitter)

Yuvraj Singh's father Yograj Singh had a war of words against MS Dhoni, to which Dhoni never responded. In fact, Yuvraj took it upon himself to clear the air and revealed on Twitter that he has always had a great relationship with Dhoni. (Source: Twitter)

MS Dhoni and rift with seniors

MS Dhoni allegedly had a rift with the seniors in the team. During the 2011-12 CB series, he claimed that he cant play Sachin Tendulkar, Virender Sehwag and Gautam Gambhir in the same team since they are slow on the field. (Source: Twitter)

Former India captain MS Dhoni is one of the legends of the game and retired from international cricket back in 2020. The Supreme Court on Monday took note of arbitration proceedings initiated by the Delhi High Court against real estate company Amrapali Group on former cricketer Mahendra Singh Dhoni's plea. In April 2019, Dhoni had moved the apex court seeking protection of his ownership rights on an over 5,500-square feet penthouse he booked 10 years ago in a project of Amrapali Group. (Photo: BCCI/IPL)

Former India captain MS Dhoni was accused on having conflict of interest since he was the captain of the Indian team and also held a stake in Rhiti Sports which managed cricketers like Suresh Raina and Pragyan Ojha. (Photo: BCCI/IPL) 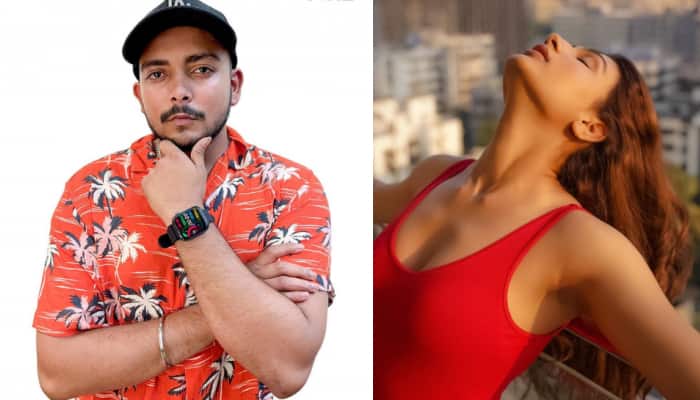 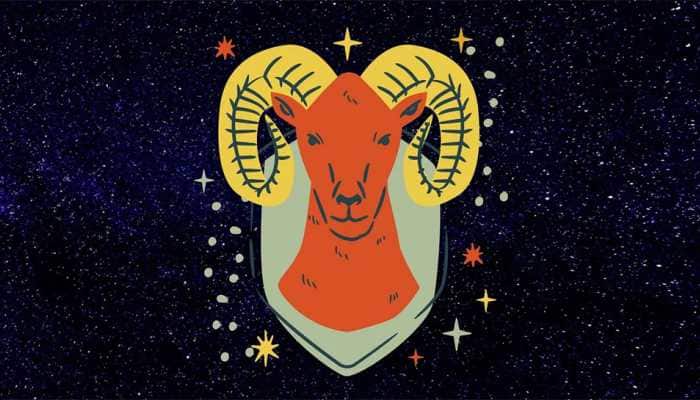 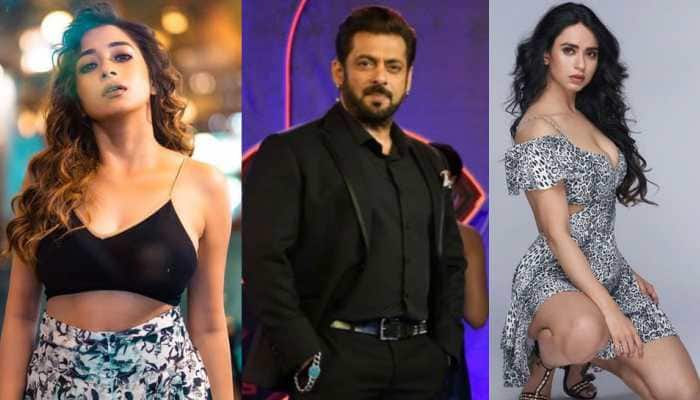 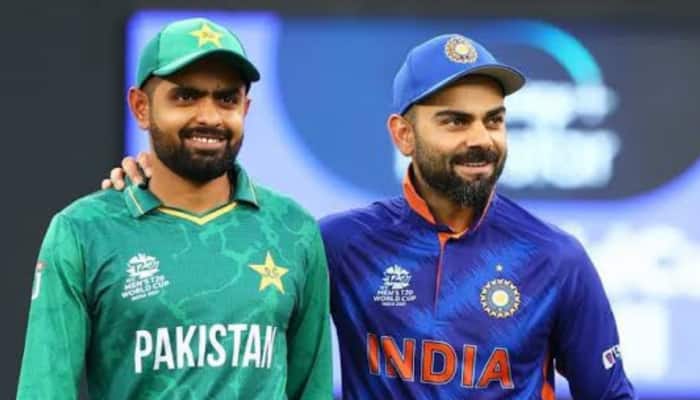