Erling Haaland and Darwin Nunez are surely two of the biggest signings for the upcoming Premier League season. With number of players leaving the clubs and new ones joining, we bring you some of the most top signings done by the Premier League clubs so far in the summer window. 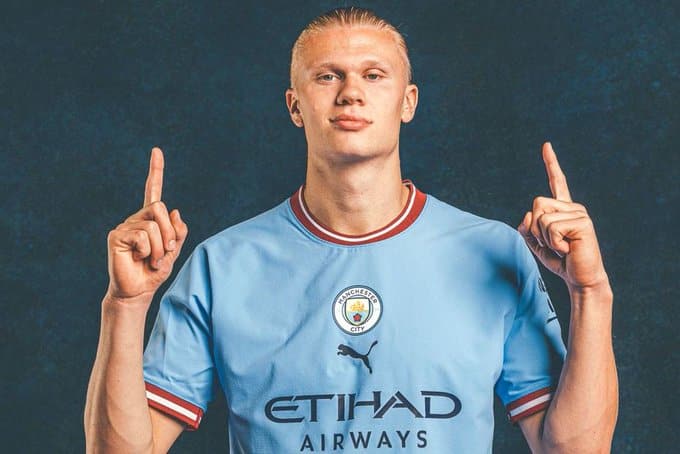 The Norwegian forward was bought for 51.2 million euros from German side Borussia Dortmund. After spending two years with the club, Haaland decided to accept City's offer who are the current defending champions of the league. Haaland is one of the biggest transfers for the Premier League season and he scored 49 goals in 52 matches for Dortmund in the last two years. (Source: Twitter) 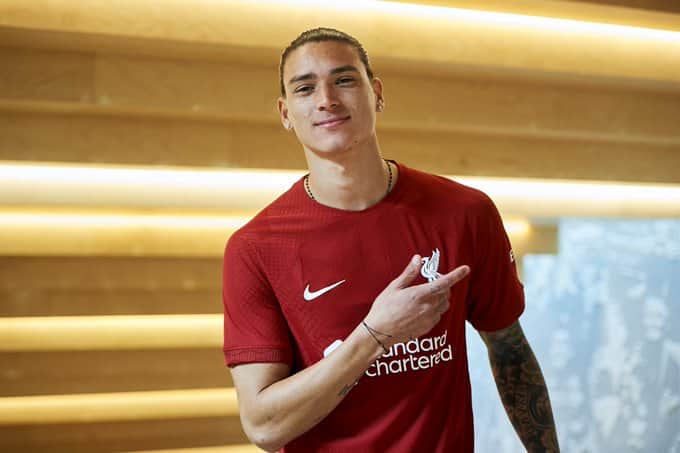 One of the biggest transfers for the upcoming season is Darwin Nunez, who was signed by Liverpool from Benfica in a deal of worth 100 million euros. The forward scored 26 league goals for his former club last season and Jurgen Klopp certainly has some big plans for him ahead. (Source: Twitter) 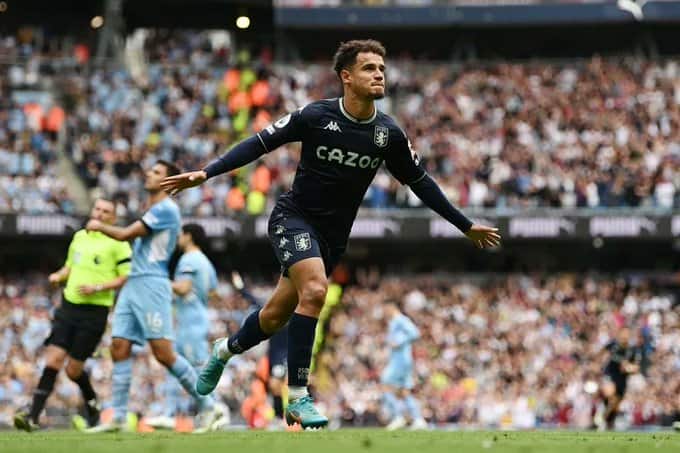 The Brazilian attacker who left Premier League side Liverpool for FC Barcelona signed a permanent deal with Aston Villa after a loan spell at the club. He scored five goals and provided three assists last season for Villa. (Source: Twitter) 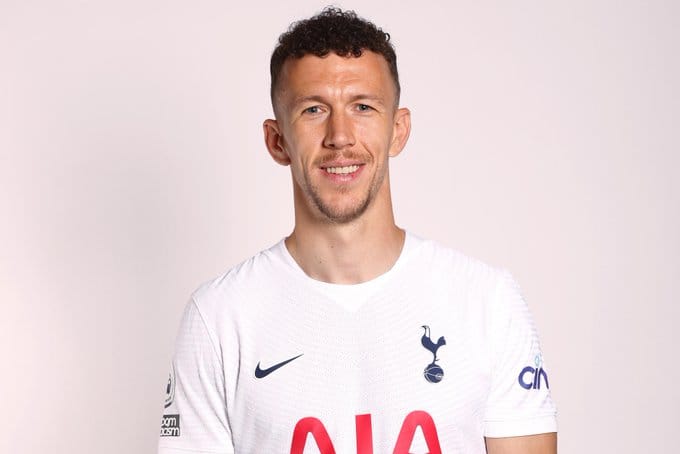 The Croatian winger joined Tottenham Hotspur last month on a free transfer. Perisic joining Spurs will re-unite him with Antonio Conte who was his coach at Inter Milan. (Source: Twitter) 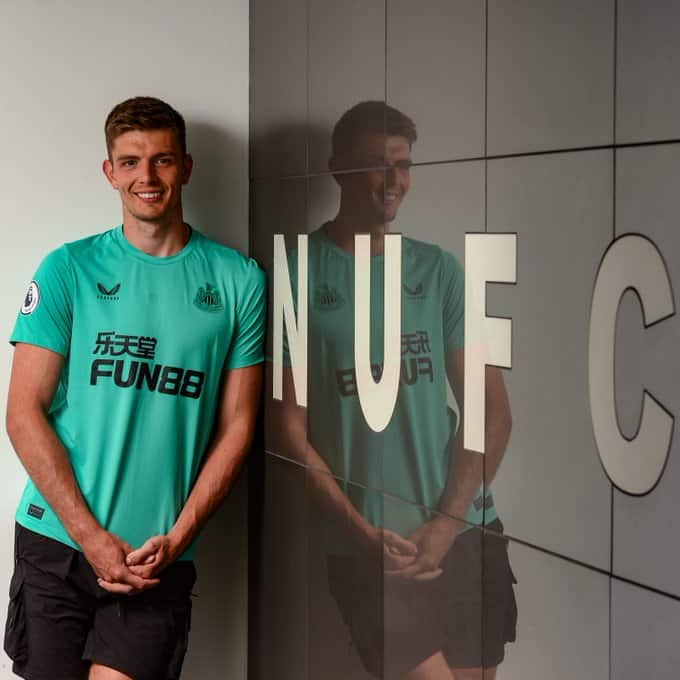 The 30-year-old goalkeeper was signed by Newcastle United after Burnley's relegation. Pope has joined the club to stay in the Premier League and can be a handy asset for Newcastle, who are rebuilding their squad with the new owners taking over recently. (Source: Twitter) 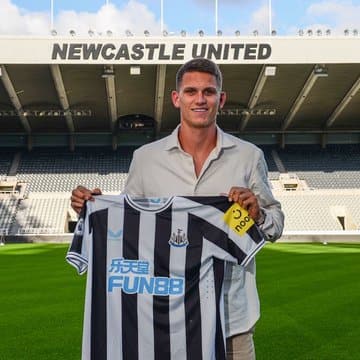 Newcastle have signed the full-back for 15 million euros from Aston Villa after an impressive loan spell at the Magpies. Targett made 16 appearances during his loan spell for Newcastle and is included in the team's plans next season. (Source: Twitter) 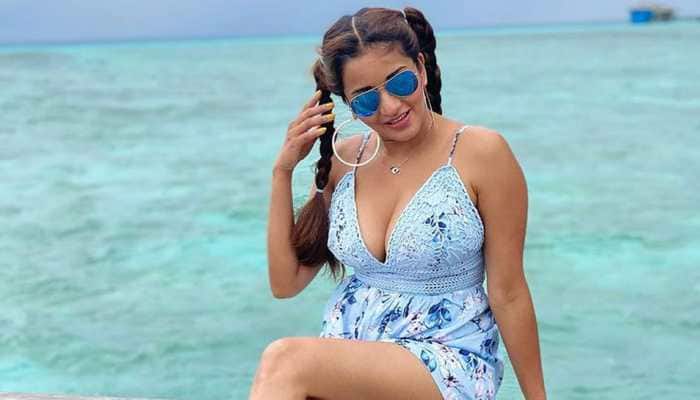 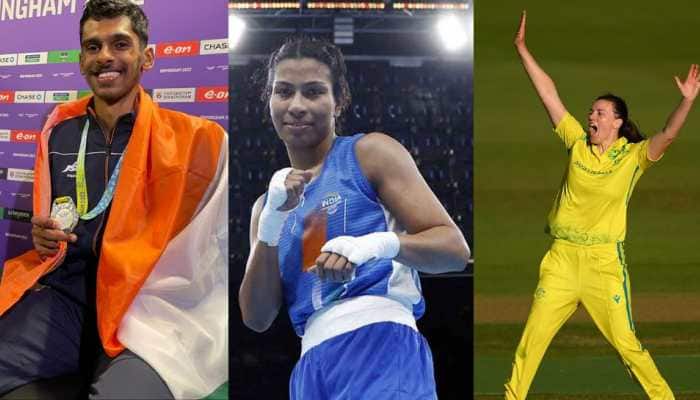 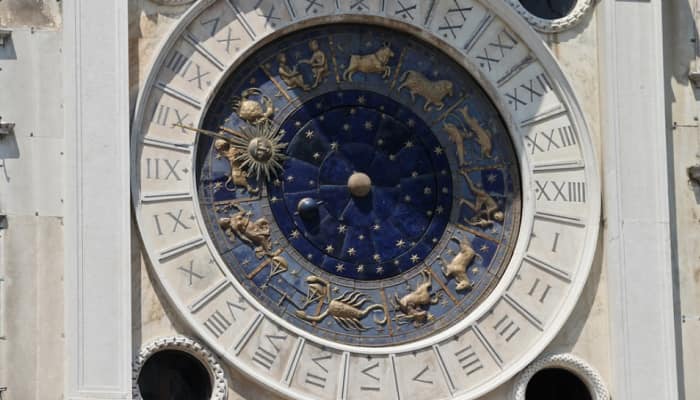 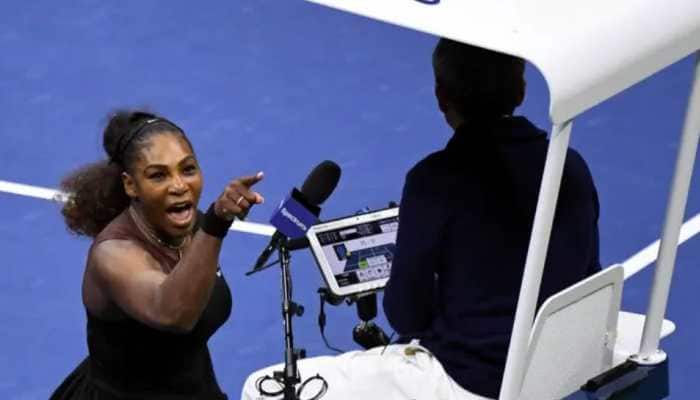