A prayer meet was organised by late comedian Raju Srivastava's family in Mumbai. Several noted celebrities and fellow comedians like Kapil Sharma, Bharti Singh, Sugandha Mishra, Ahsaan Qureshi and Sunil Pal paid their last respects and met the family members. The noted comedian passed away on September 21 in AIIMS, New Delhi at the age of 58. 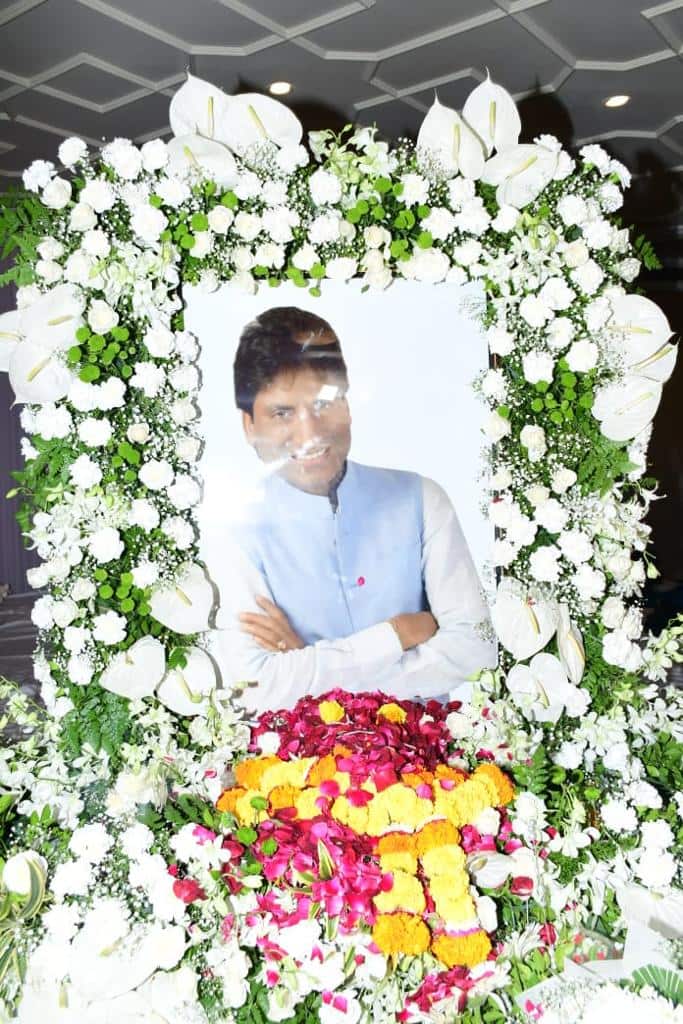 Raju Srivastava's family organised a prayer meet in Mumbai. The noted comedian passed away on September 21 while undergoing treatment in AIIMS, New Delhi. 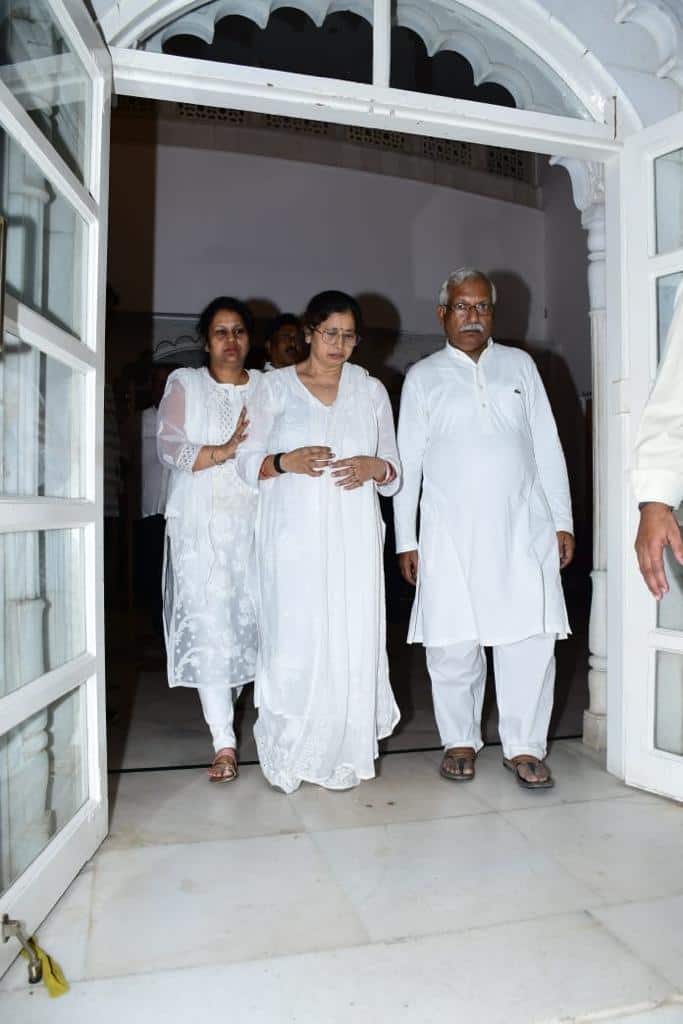 Raju Srivastava's wife Shikha Srivastava and family are going through a tough time after the passing away of the comedian. 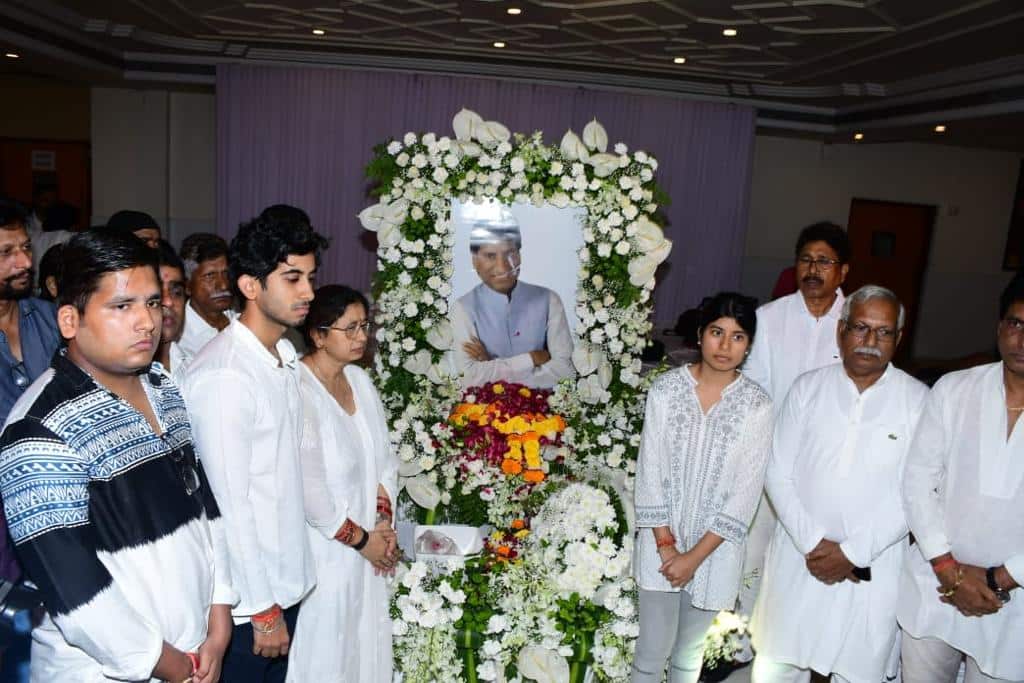 Raju Srivastava's family organised a prayer meet in his memory today. Several celebrities from the industry came in to pay their last respects to the comedian. 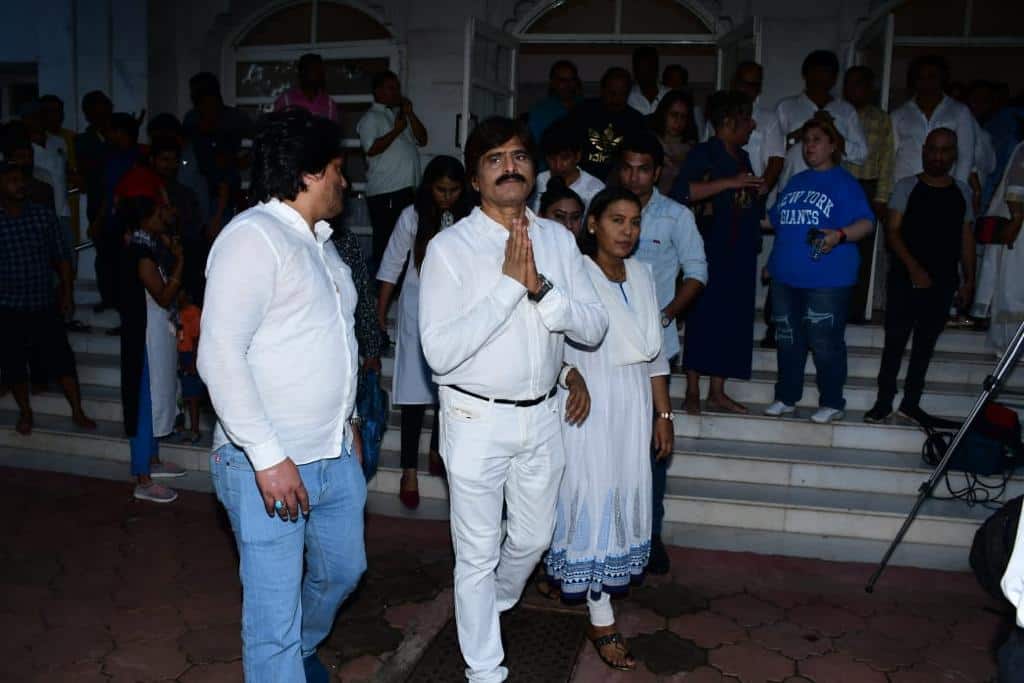 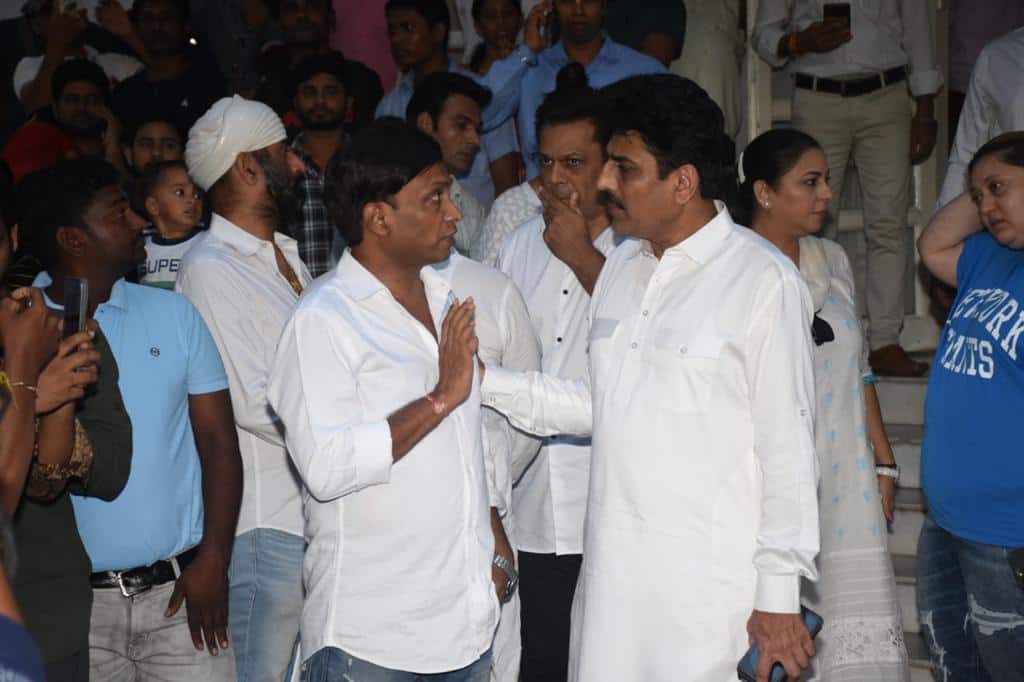 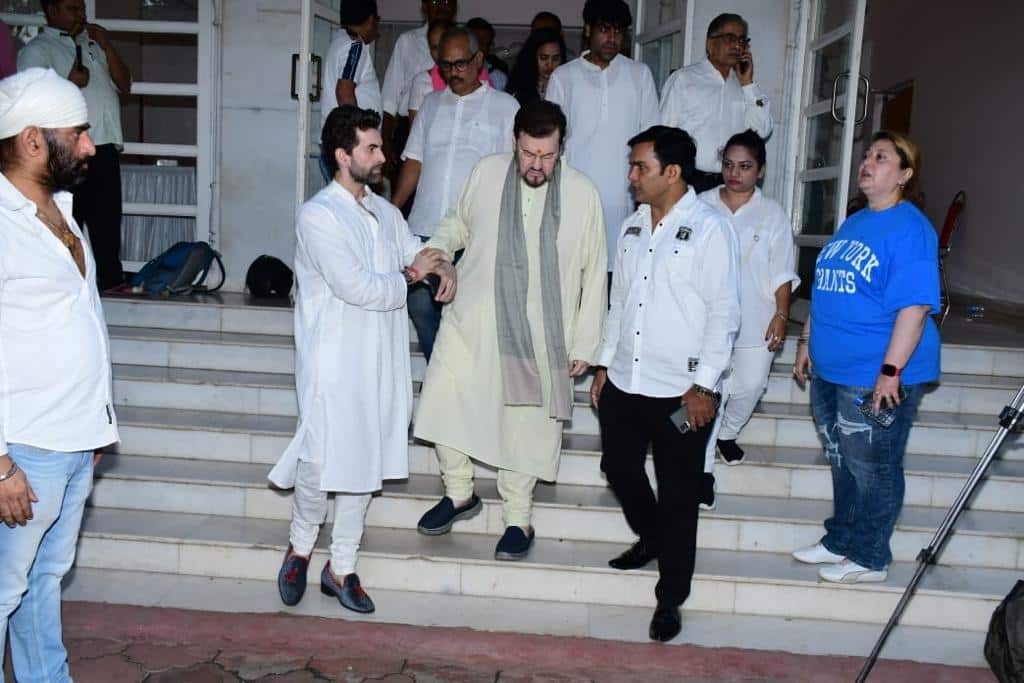 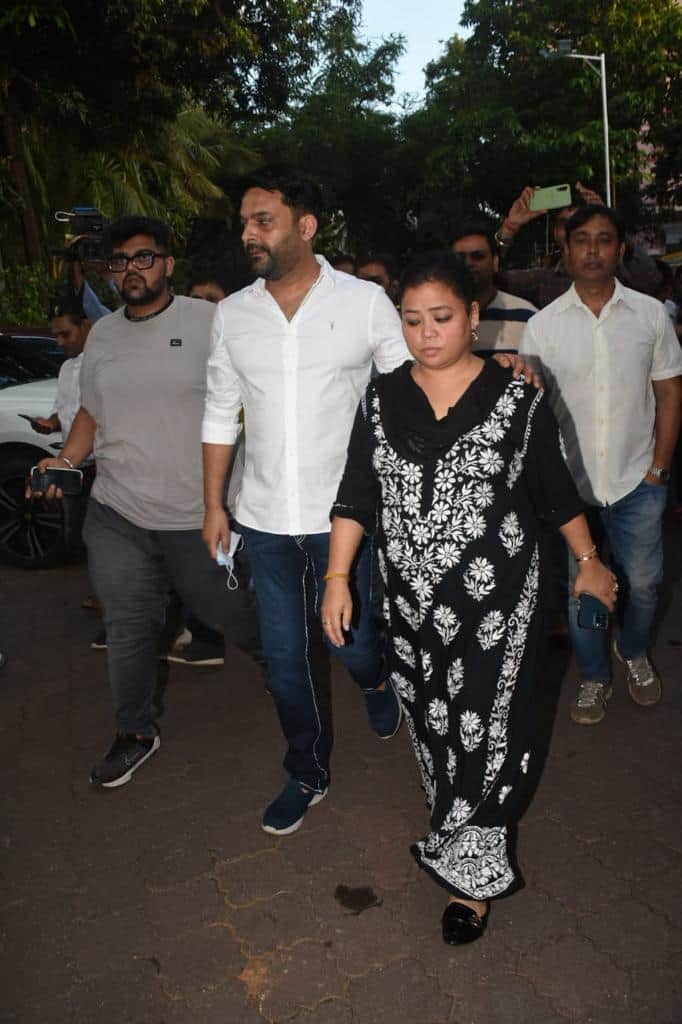 Comedians Kapil Sharma and Bharti Singh were seen at the prayer meet for late Raju Srivastava. 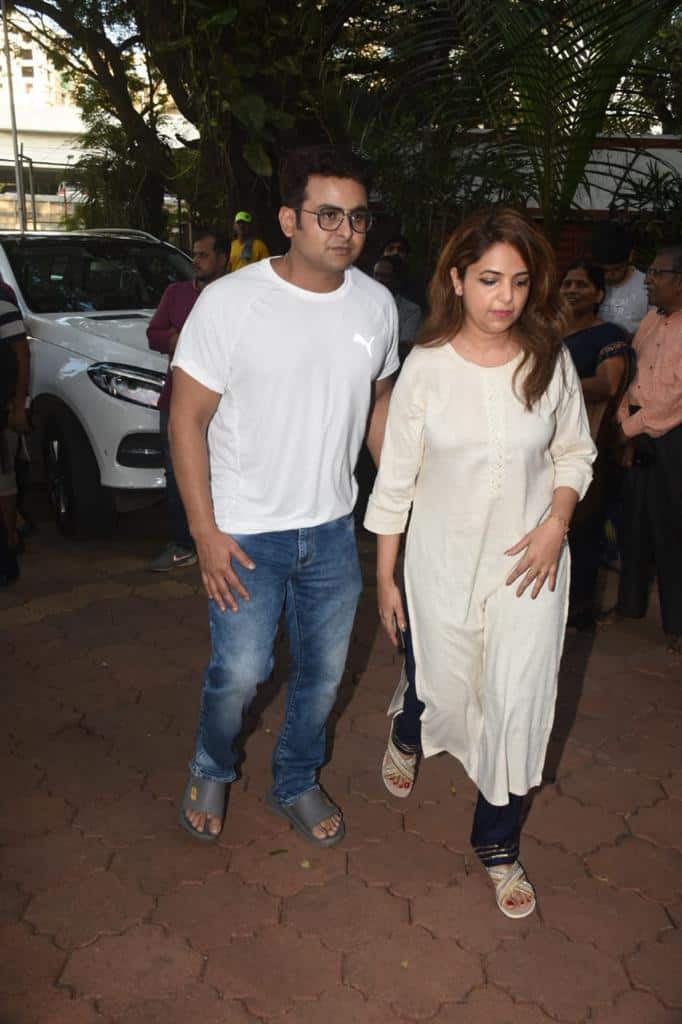 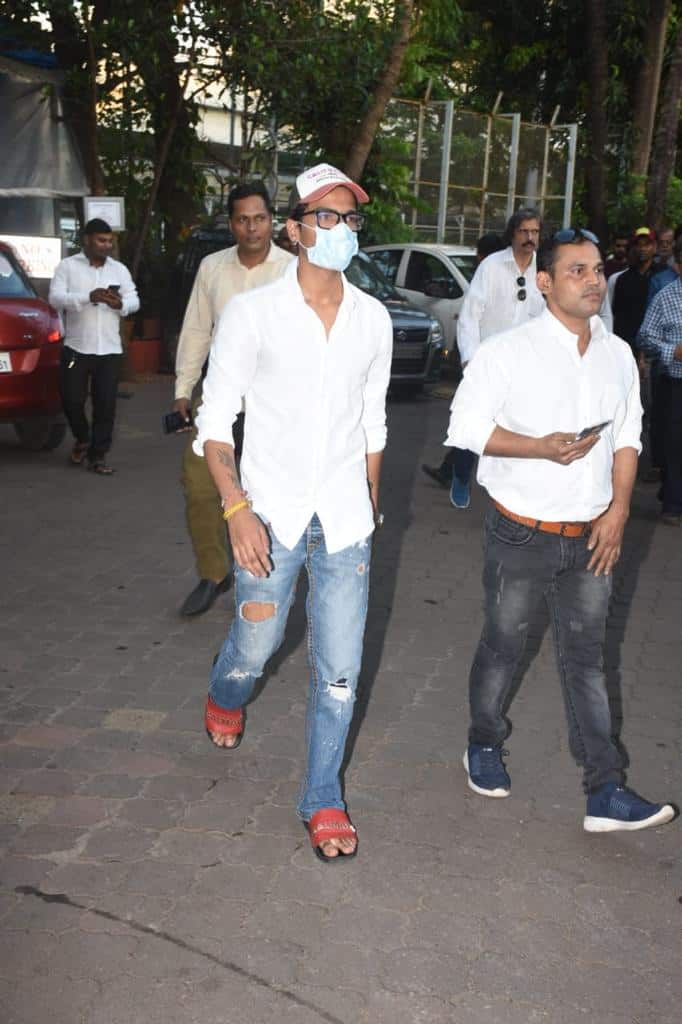 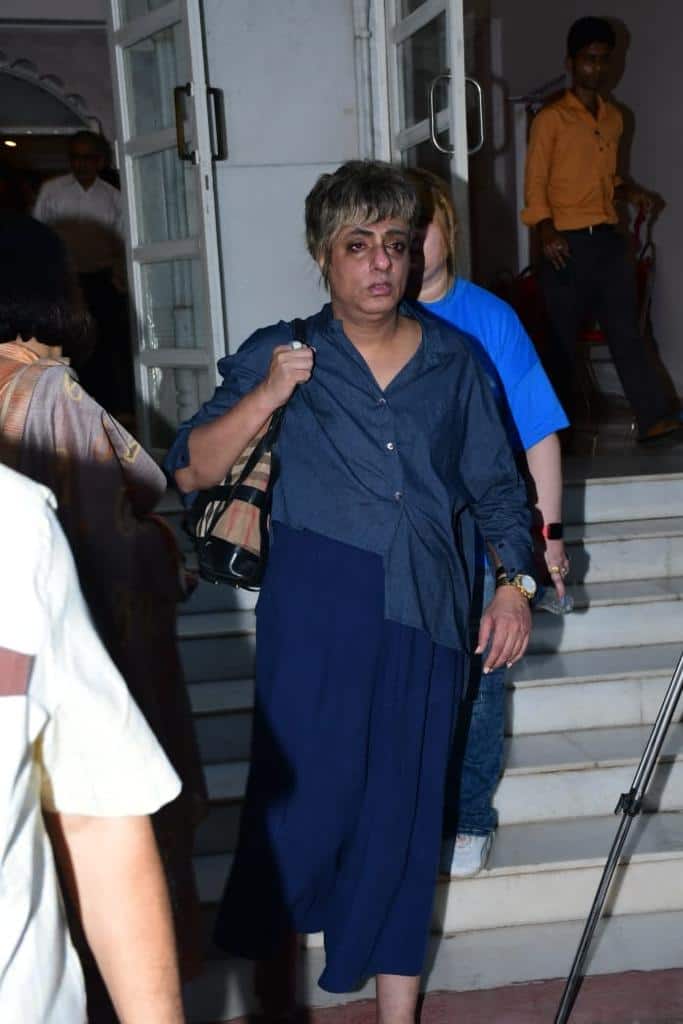 Fashion designer Rohit Verma had also come in to pay last respects to the late comedian. 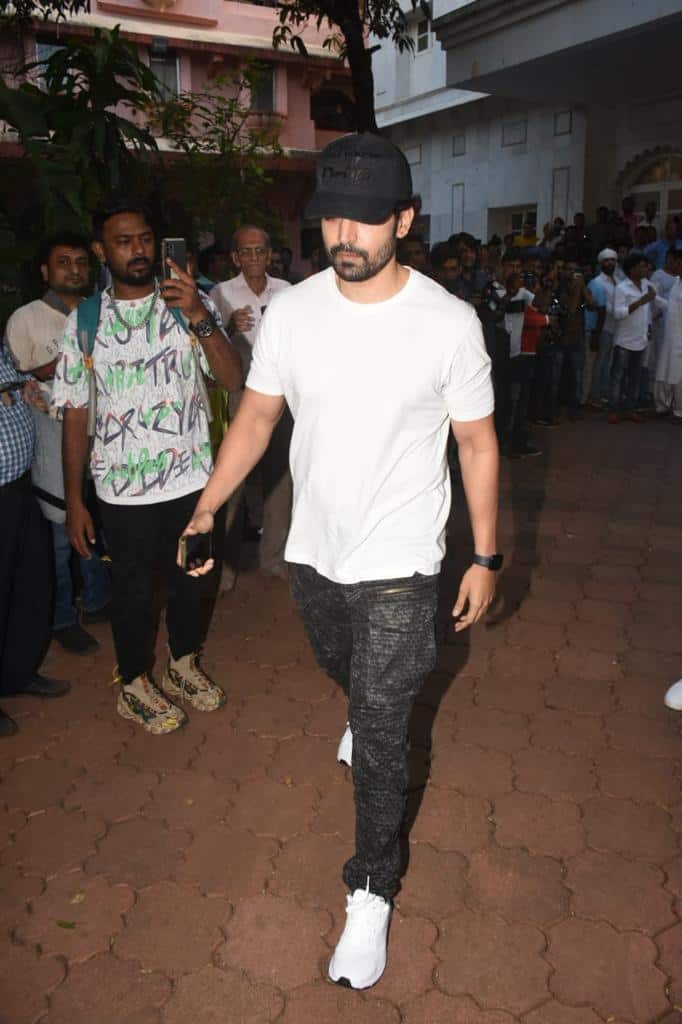 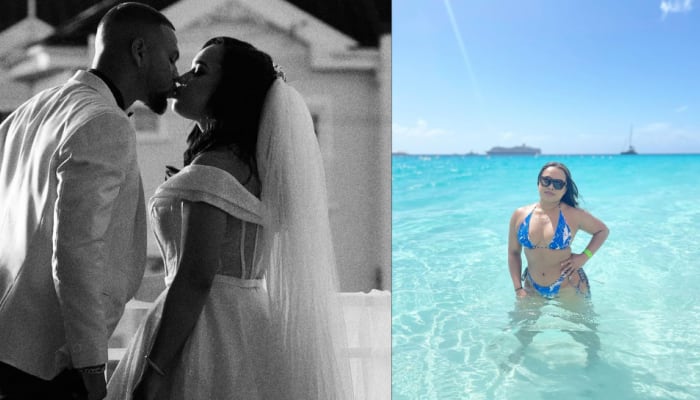 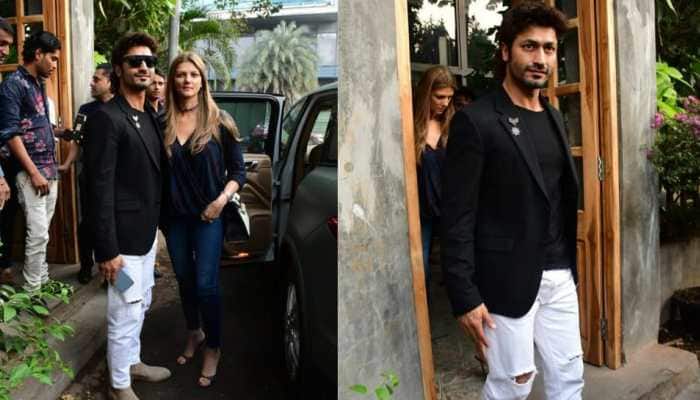 Entertainment
Vidyut Jammwal looks dapper in black blazer and white pants as he gets snapped with girlfriend Nandita Mahtani in Juhu: In Pics 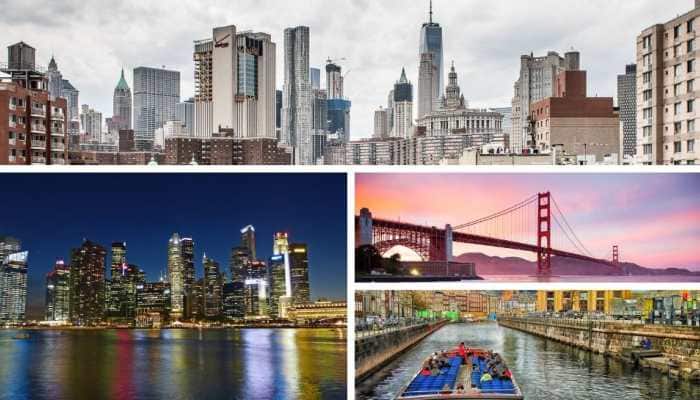 Business
THESE are world's most expensive cities to live in 2022, according to latest report -- In PICS 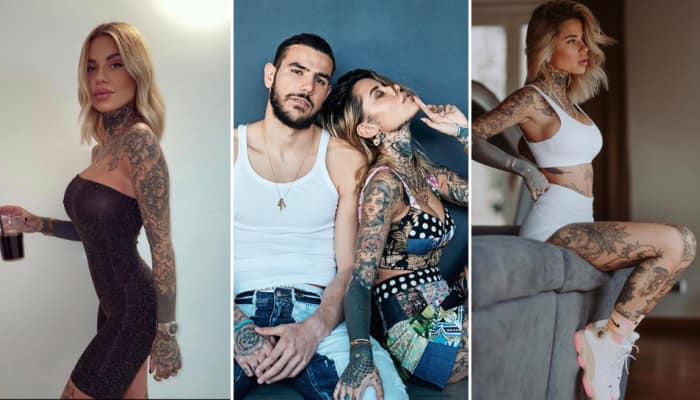 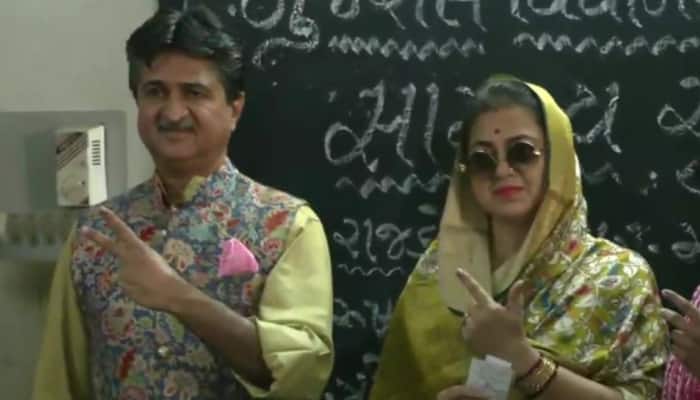