In her plea, Shalini Talwar has charted out how she was allegedly physically assaulted by Yo Yo Honey Singh over the last ten years of their marriage. She also alleged that the rapper cheated on her.

New Delhi: A Delhi court Friday allowed Punjabi singer Yo Yo Honey Singh's wife, who has filed a domestic violence case against him, to gather belongings from her matrimonial home and directed the couple not to indulge in any unhealthy conversation during the visit.

Metropolitan Magistrate Tania Singh conducted in-chamber counselling of the couple for more than an hour, following which she allowed Honey Singh's wife Shalini Talwar to collect her belongings from her matrimonial home in the presence of two protection officers on September 5.

The judge directed the couple not to indulge in "any unhealthy conversation or exchange of words on that day". Their counsels have been asked to be present there, a list of belongings to be prepared and the whole act to be videographed.

"There is normal wear and tear in marriages, but both of them should tone down their expressions," the magistrate directed, asking them to maintain decorum when Talwar visits the matrimonial home to collect her belongings.

"May God give us strength to do justice to both the parties," the judge said after passing the order and kept the matter for further hearing on September 28 when she will hear arguments on Talwar's prayer for interim compensation and residence.

The judge has also asked Talwar to submit her bank account statement and income affidavit in the next ten days. Singh has moved an application seeking that the case be heard in-camera. The judge is yet to pass an order on the plea.

In the last hearing, the court had pulled up the singer after he failed to appear before it and gave him final warning. No one is above the law, the judge had said. Pursuant to the in-chamber counselling, the judge noted the contrary stand taken by the couple, wherein Talwar alleged that she was thrown out of her matrimonial home in March 2021, while Singh stated that she left it on her own.

After coming out of the courtroom, Singh said that the counselling conducted by the judge was good and hoped everything goes well.

Hirdesh Singh, professionally known as Yo Yo Honey Singh, and Talwar tied the knot on January 23, 2011.

In her plea, Talwar has charted out how she was allegedly physically assaulted by Singh over the last ten years of their marriage. She also alleged that Honey Singh cheated on her.

The 38-year-old woman claimed that Singh and his family broke her mentally and emotionally to an extent that she almost started identifying herself as a "farm animal". 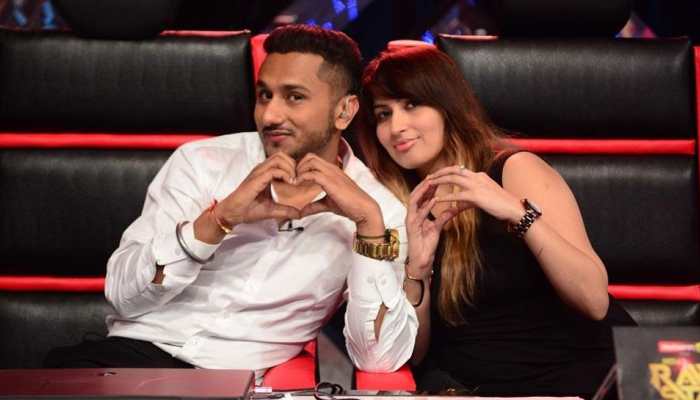 Honey Singh and his wife Shalini on a reality show 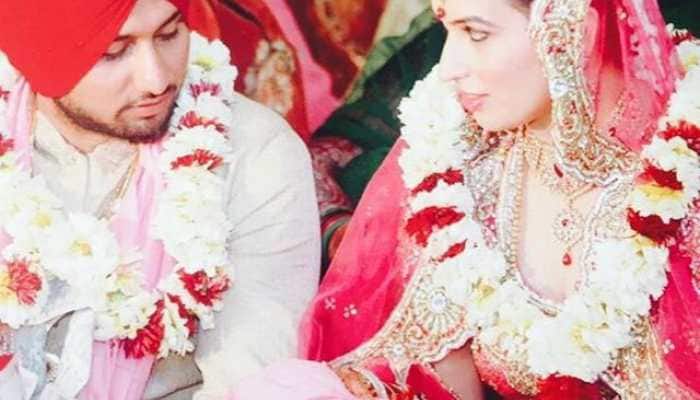 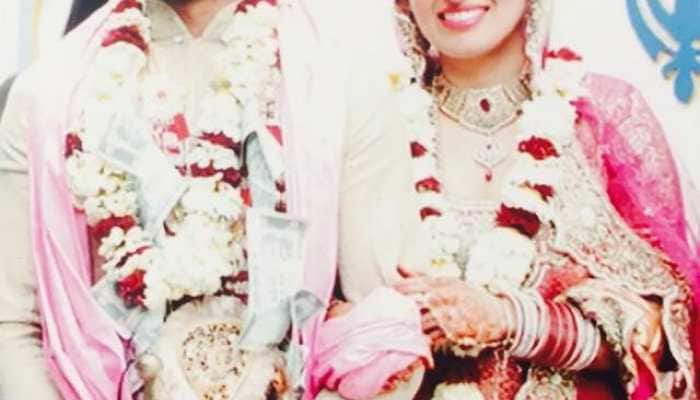 Yo Yo Honey Singh and Shalini Talwar's wedding photo 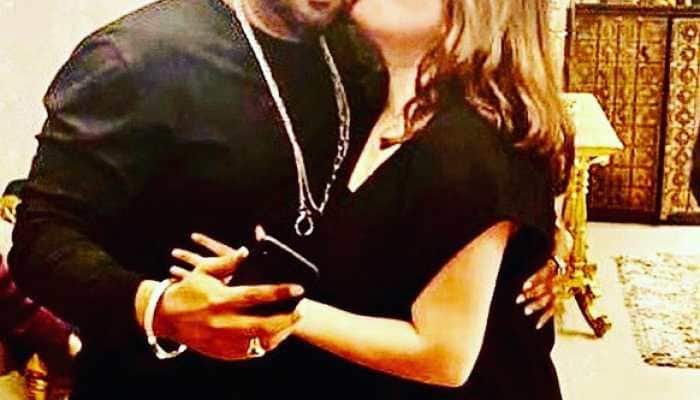 Rapper Honey Singh has been accused of domestic violence 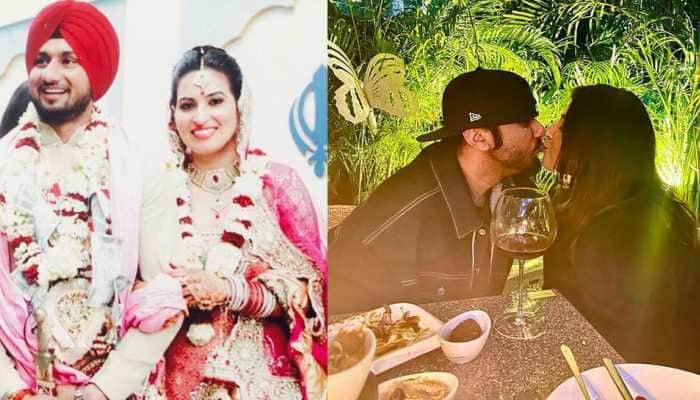 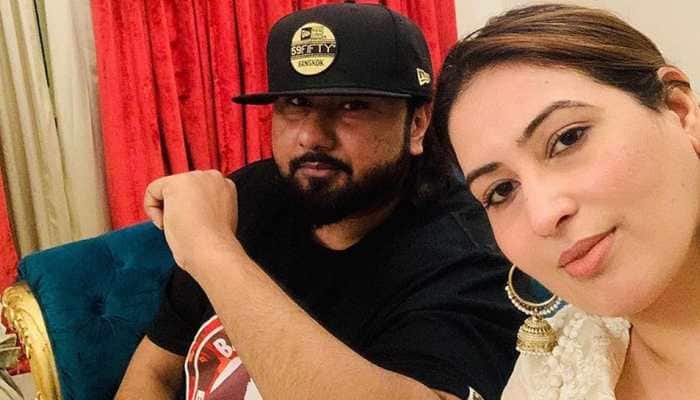