Shreya Dhanwanthary shares her look test for 'Chup- The Revenge of An Artist', shares BTS shots

The film, which revolves around the idea of movie critics, debuts on September 23, 2022, and stars Shreya Dhanwanthary, Dulquer Salmaan, Sunny Deol, and Pooja Bhatt in the key roles.

New Delhi: The trailer of the film 'Chup-The Revenge of An Artist' has piqued the interest of the audience with its unique storyline. Shreya Dhanwanthary, who plays an important part in the film, recently took to her social media handle to revisit moments from the shoot. The actress shared BTS pictures and videos of her look test and first day of the shoot, also giving glimpses into the scenes and first meetings with her co-stars Sunny Deol and Pooja Bhatt.

The actress has established herself as a talented actor thanks to the overnight success of Scam 1992, which brought her recognition and acclaim. Shreya is now preparing for the theatrical release of her upcoming movie, which has generated positive buzz among moviegoers with its intriguing plot. She will be bringing yet another remarkable story to the audience. Shreya and Dulquer Salmaan's chemistry was also well praised in the first song from the movie "Gaya Gaya."

Expressing her gratitude towards the overwhelming response and the "critical appreciation", Shreya Dhanwanthary thanked everyone through her social media as well as treated with treasured moments from the shoot of the film. Here is the post shared by the actress:

From her look test to having a gala time with the cast, the actress has given a sneak peak into everything that unfolded on the sets.

Starting from the look test, Shreya shared how different looks were tried and tested before locking the ‘one’ for the film. Post confirming a look, Shreya went through a hair change to fit the character’s requirement. Giving a glimpse into an actor’s life, Shreya shared that she spent three months in a vanity van while she shot for the film. Giving all of us an insight into how the sets of Chup looked like, Shreya shared moments of R Balki watching her take with his master eye at work, to him directing her along with Sunny Deol and Pooja Bhatt.

Here some of the pictures shared by the actress: 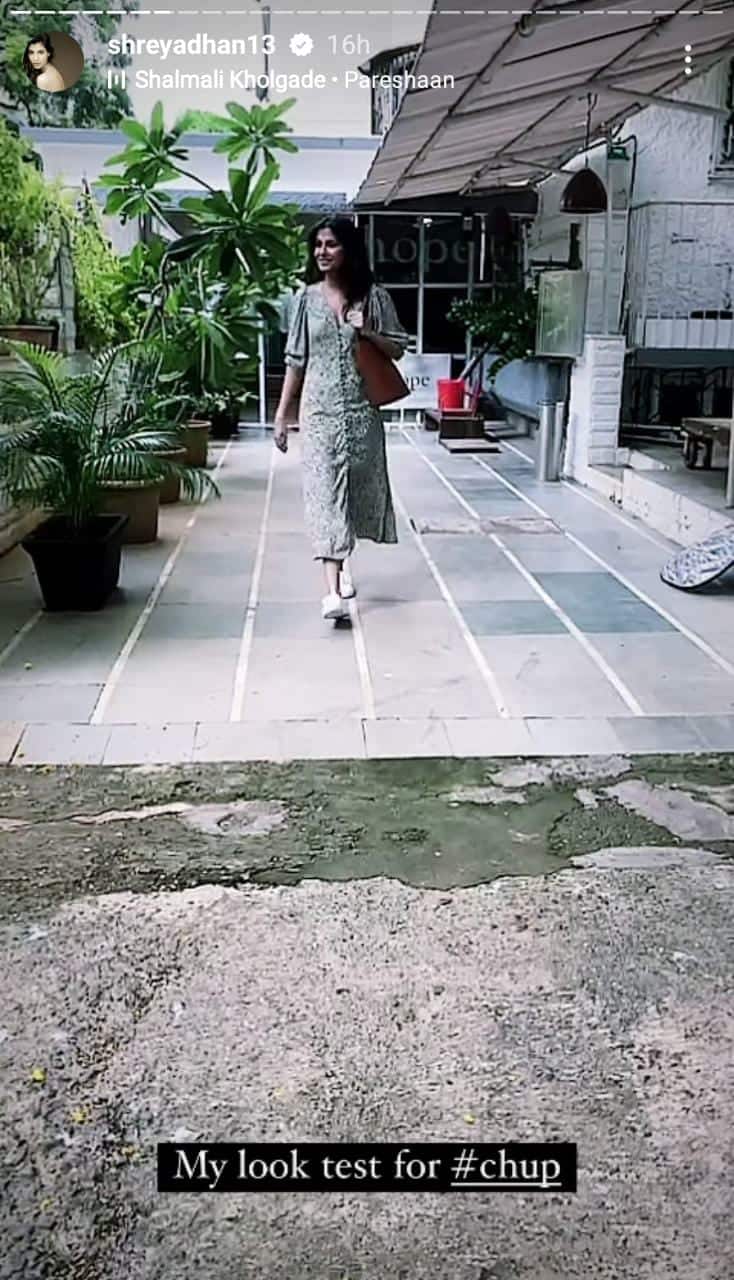 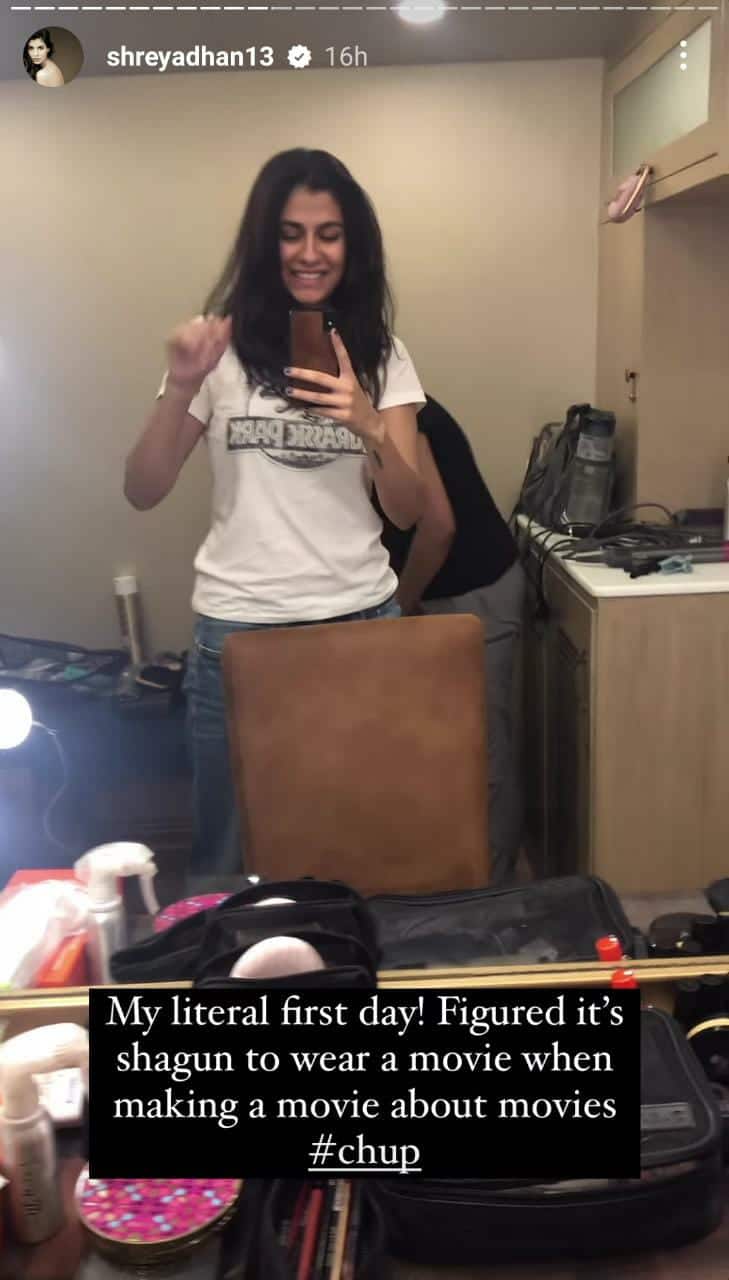 The movie's trailer has fans buzzing with anticipation . The film, which revolves around the idea of movie critics, debuts on September 23, 2022, and stars Shreya Dhanwanthary, Dulquer Salmaan, Sunny Deol, and Pooja Bhatt in the key roles. In addition, Shreya has Adbhut with Nawazuddin Siddiqui, and season two of Mumbai Diaries I also lined up among other unknown projects.