On Rishi Kapoor's second death anniversary, his wife Neetu Kapoor penned a heartfelt post for him on social media.

New Delhi: Losing a partner of 45 years was "difficult and painful", said Neetu Kapoor as she paid tributes to her late actor husband Rishi Kapoor on his second death anniversary.

In an Instagram post on Saturday, Neetu Kapoor said following her husband's demise she found solace in work.

"Today is two years since Rishi ji left us. loosing a partner of 45 years was difficult and painful at that time the only way to heal my heart was to keep myself mentally occupied. Movie and television helped me achieve that."

"Rishiji will always be remembered and will stay in everyone's heart forever," she wrote alongside a video clip of a woman paying tribute to Rishi Kapoor on dance reality show 'Dance Deewane Juniors', where she features as one of the judges.

Daughter Riddhima Kapoor Sahini also shared a throwback photo of her with father Rishi Kapoor and simply captioned it as "Papa" with a heart emoji. 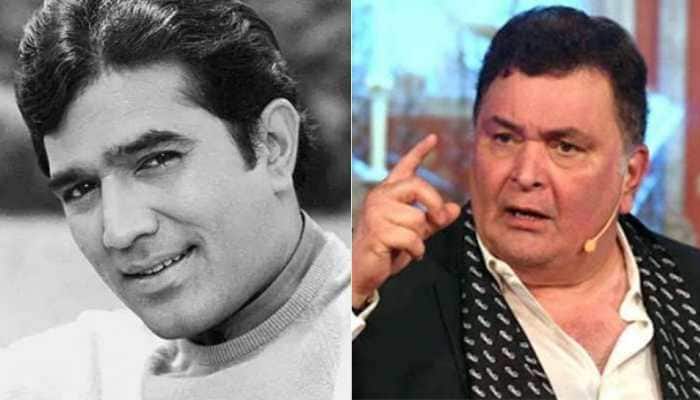 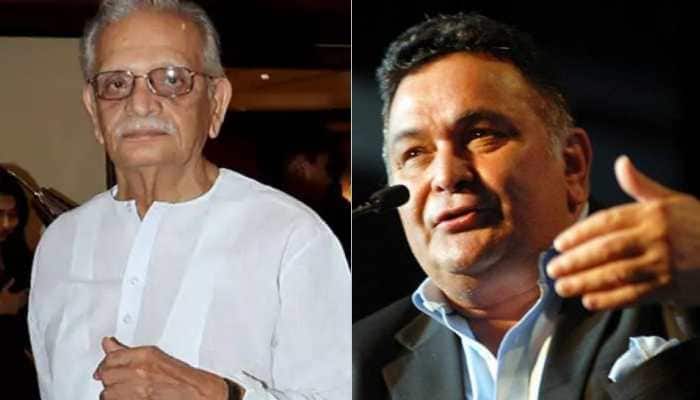 About his next-door neighbour Gulzar 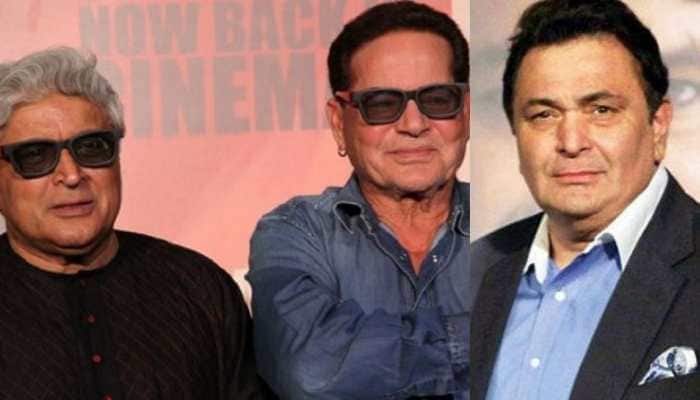 His tiff with writing duo Salim-Javed 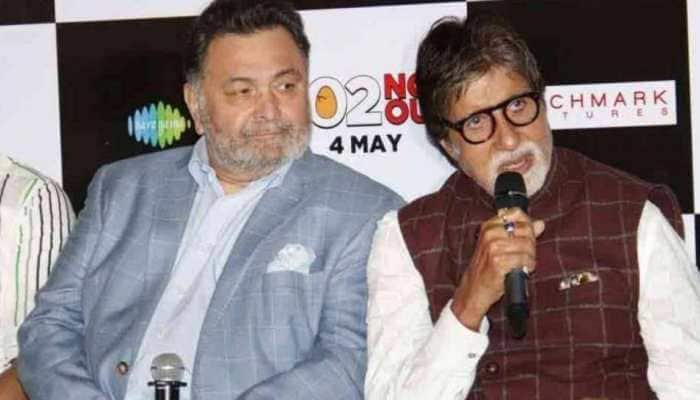 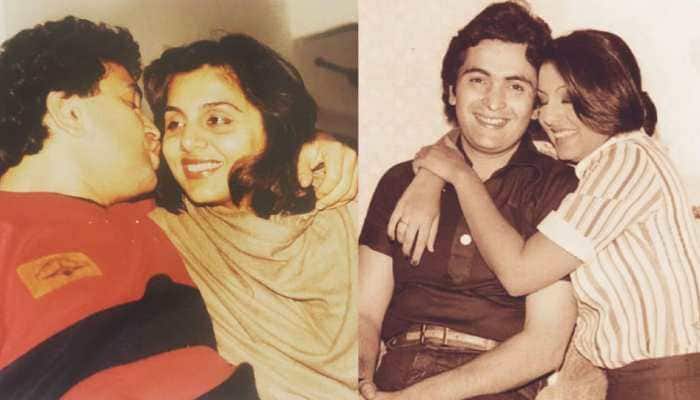