New Delhi: In a tragic turn of events, Bollywood actor Chunky Panday's mother Snehlata Panday died on Saturday morning (July 10). As per an ANI report, the actor was seen outside his late mother's home along with his wife Bhavna and daughters Ananya and Rysa.

Many celebs such as Sameer Soni, Neelam Kothari, Deanne Panday and Sohail Khan were spotted outside Chunky's mother's residence to pay their respects.

Check out snaps from the emotional event: 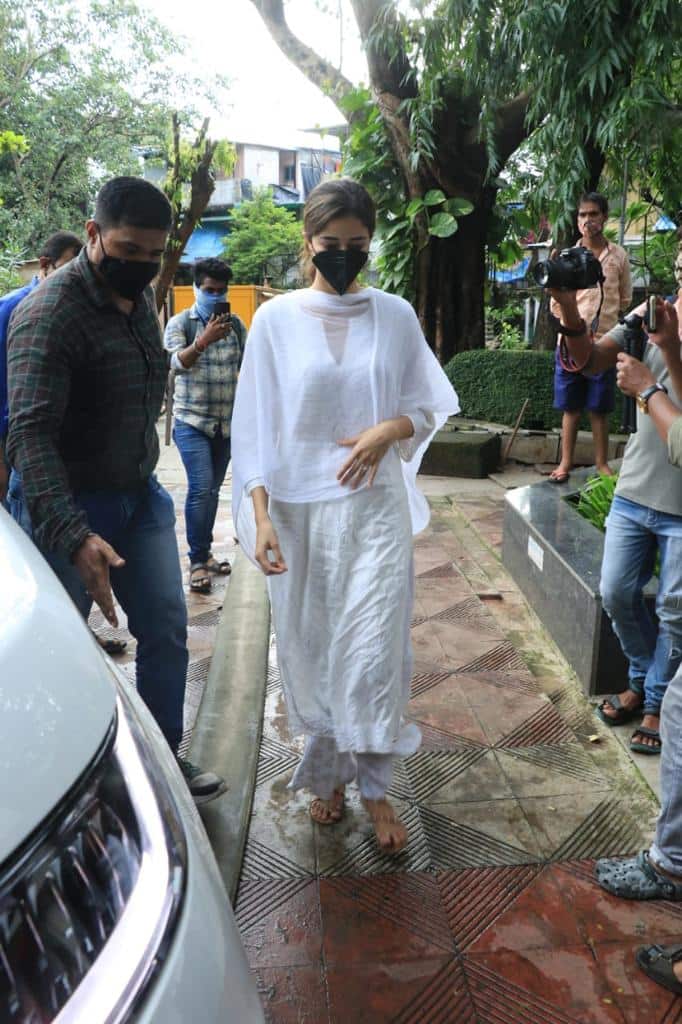 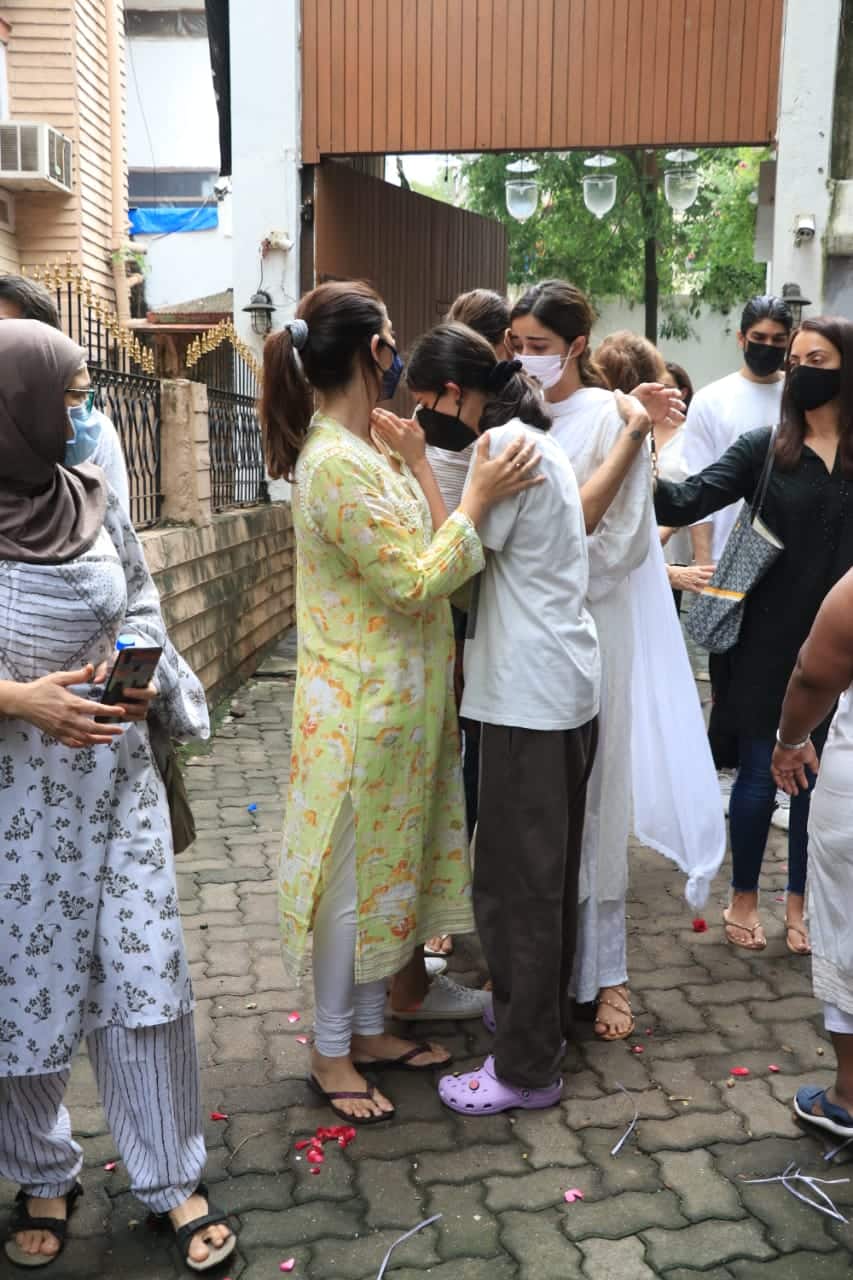 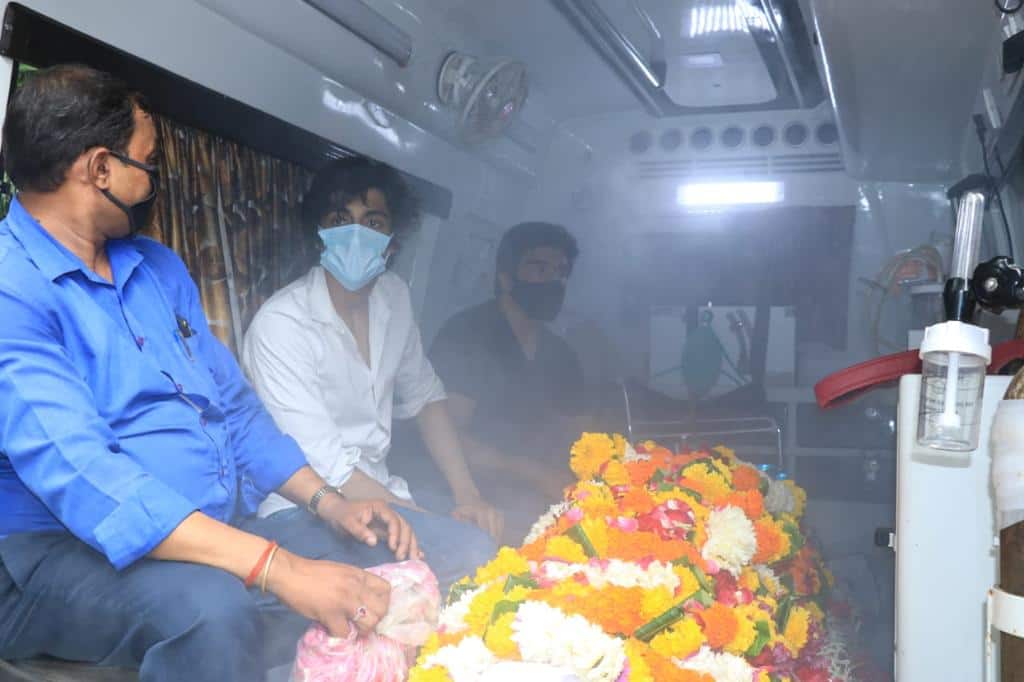 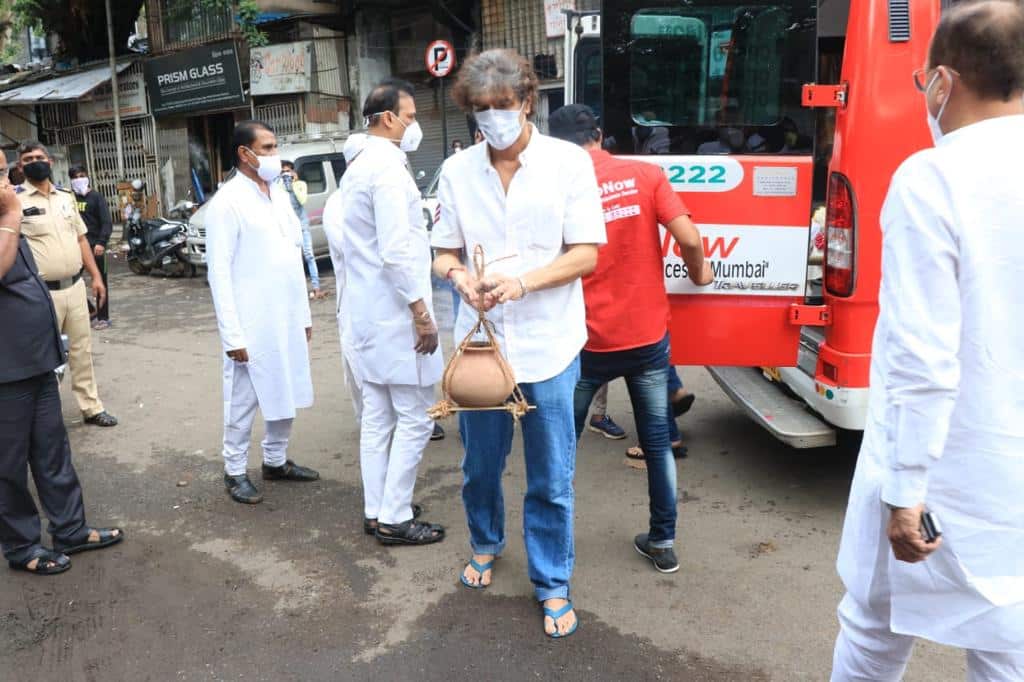 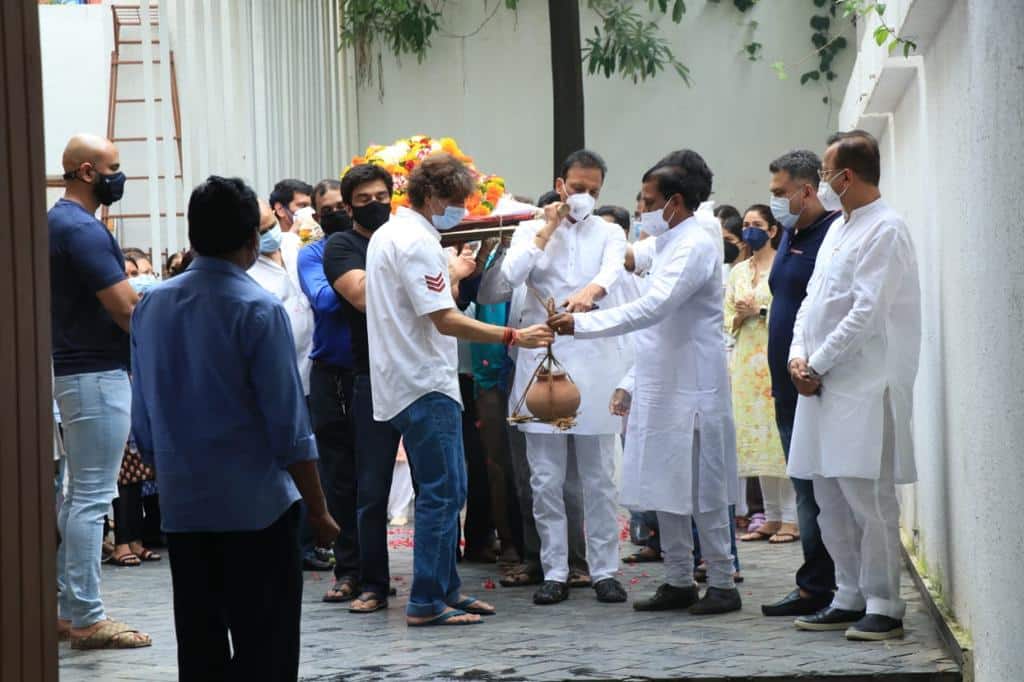 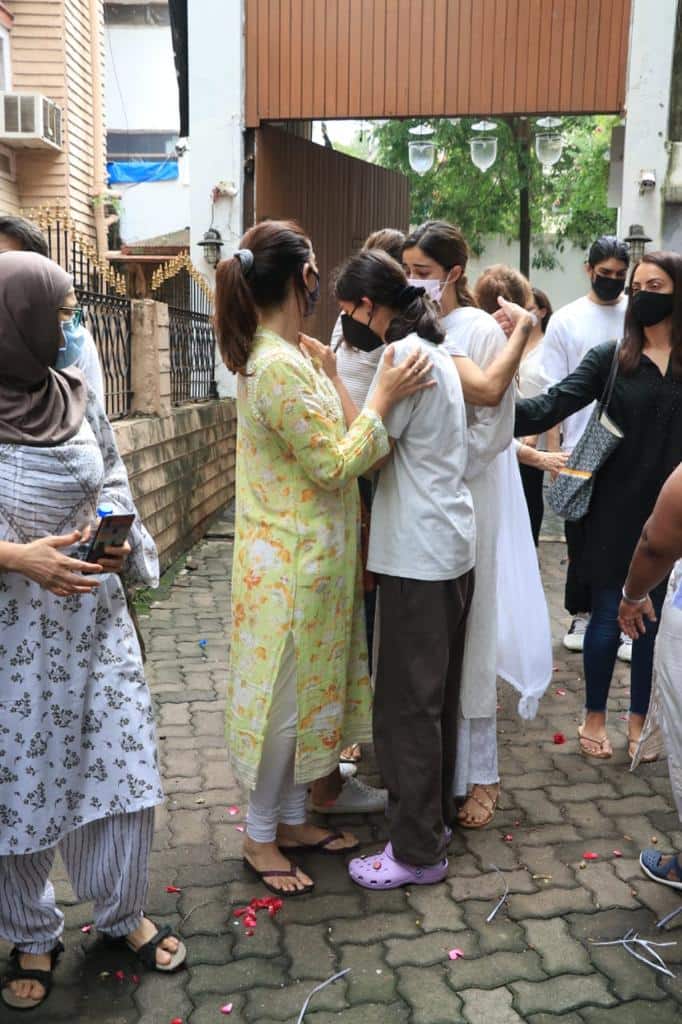 On Women's Day, this year, Chunky Panday's daughter Ananya had taken to her Instagram to pen a beautiful note for her late grandmom. She wrote, "the epitome of grace, beauty, perseverance, humour, badass energy and boss woman vibes, my Dadi".

Actor Chunky Panday looked visibly shaken by the tragedy but kept his cool in public. His daughters Ananya Panday and Rysa also looked deeply saddened by their grandmother's demise.

The actor had made his debut in the 1987 multi-starer film Aag Hi Aag co-starring Neelam Kothari. Later, he went on to star in 'Paap Ki Duniya' along with Sunny Deol and Neelam. He had an immensely successful career during 1987-1994. Panday was last seen in the reality TV show 'Fabulous Lives of Bollywood wives' which featured his wife Bhavna Panday.