SHOCKING! US teen shoots family when they ask him to go to school

The teenager took out his handgun, which no one knew he owned, then fired several shots in the family home, police said. 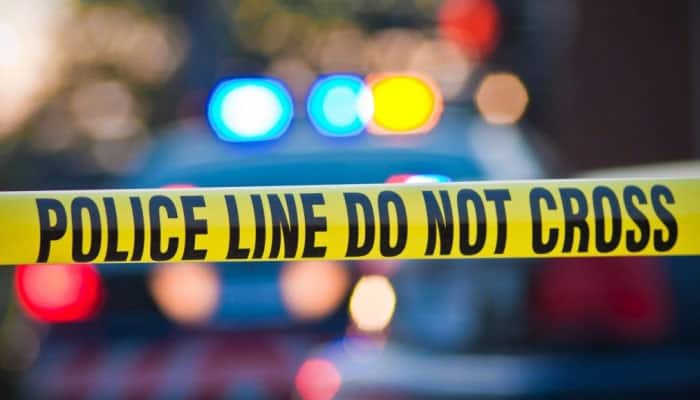 New Delhi: A 16-year-old boy from the US state of Tennessee shot his family members when they told him to get out of bed and go to school.

The teenager became angry after his grandmother Eearline Hill and his mother Sheryl Williams asked to get ready for school, the police said.

The teenager took out his handgun, which no one knew he owned, then fired several shots in the family home, police said.

"There was a quarrel about getting up and getting ready for the day when (at some point) the 16-year-old ran to a closet, got a 9 mm handgun and started firing," the TOI quoted police spokeswoman Kris Mumford as saying.

The boy's 67-year-old grandmother, his 12-year-old sister and 6-year-old nephew were injured. He also tried to shoot his mother, 42, but she ducked behind the sofa to avoid being hit, the report said.

After the crime, he fled home and tossed the gun away at a nearby apartment.

Police later retrieved the gun and captured the teenager.

He has been charged with four counts of attempted homicide and one count of reckless endangerment, the TOI report quoted the Tennessean as reporting.