At least seven people were buried alive and several others were left injured after a house collapsed in Madhya Pradesh's Sagar district on Saturday, a report said. 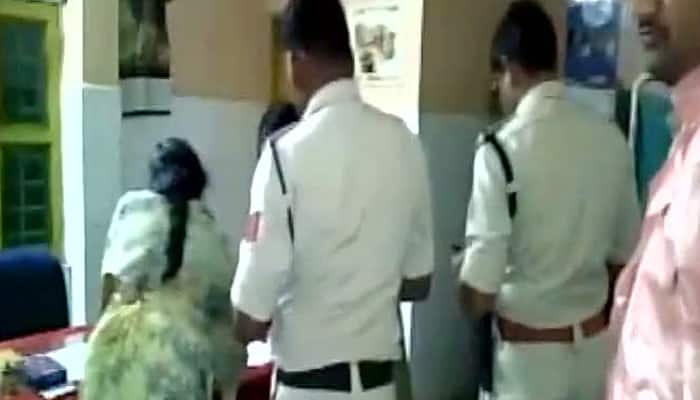 Bhopal: At least seven people were buried alive and several others were left injured after a house collapsed in Madhya Pradesh's Sagar district on Saturday, a report said.

As per the report, the tragic incident happened at Rahatgarh area after the flood waters entered several houses leaving a trail of destruction in the area.

While seven people were killed in the incident, three others received serious injuries and were rushed to the hospital.

The incident occured in the early hours when the house of one Mehtab Shilpkar (59) at Ward No.7 of Rahatgarh area collapsed amid heavy rains, District Additional Superintendent of Police, Vivek Agrawal said.

The victims were fast asleep when the house collapsed.

The three injured-- Mehtab, his son Lakhan (26) and one Mahendra (20)--have been admitted to the district hospital, the ASP added.

Several districts in Madhya Pradesh are reeling under flood as incessant rain has wreaked havoc, crippling normal life, and obstructing road transportation. In the past few weeks, heavy rains and the flood-like situation has gone up in Madhya Pradesh.

Over 80 villages have been submerged and around 25,000 persons affected in Rewa and Satna districts, according to News report.

In Bhopal, the district administration had ordered the closure of schools while normal life in Rewa ceased due to incessant rains.

Jhabua blast: Kin of deceased to get 5 lakh rupees compensation