Facebook published a psychological study involving 700,000 persons in 2014 that sparked controversy about the company's ethics. 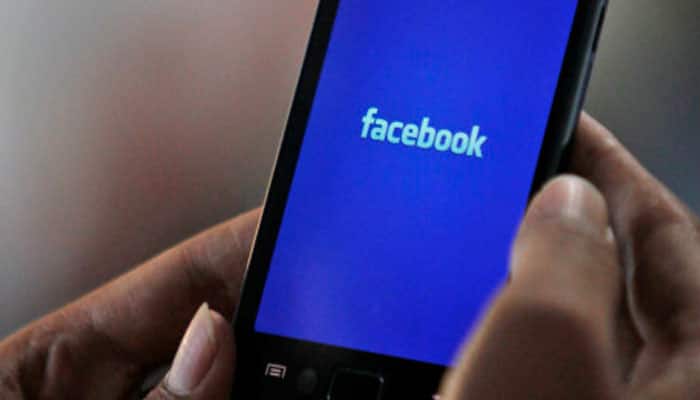 New York: In an effort to allay concerns over collection of human data for corporate research, social networking giant Facebook has published details about how the website uses personal information of its subscribers for research purpose, a media report said.

The social network collects data on roughly 1.6 billion Facebook users, which is then used to determine behavioural patterns like voting habits, relationship status and effects of certain types of content on people, wsj.com reported on Tuesday.

Facebook published a psychological study involving 700,000 persons in 2014 that sparked controversy about the company's ethics.

Because “the issues of how to deal with research in an industry setting aren't unique to Facebook,” the company decided to release more details, said Molly Jackman, Facebook’s public-policy research manager and co-author of the 2014 study.

To assess the ethical impact of its research efforts, Facebook has set up a five-person panel that includes experts in law and ethics.

If a manager determines that a research project deals with sensitive topics such as mental health, the study gets a detailed review by the group to weigh risks and benefits, as well as to consider whether it is in line with consumers’ expectations of how their information is stored, wsj.com said.

Managers have been authorised to simply approve proposals that they see harmless. They will also have to decide which research gets a full review.

The review group is modelled on the institutional review boards (IRBs) that assess the ethics of human-subject research at academic institutions. Facebook has hired Stanford University's IRB manager Lauri Kanerva to oversee its research review process.