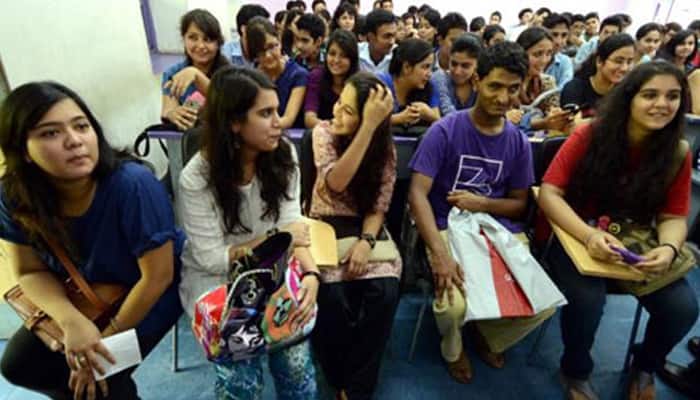 The apex court added that its validity on the ground it violated Article 14 of the Constitution could be challenged when the court opened after the summer break.

An apex court vacation bench of Justice Prafulla C Pant and Justice DY Chandrachud, while declining to pass any interim order, said that anything at this stage would create further confusion.

"It will create further confusion," the bench said.

The court was hearing a public interest suit by one Anand Rai contending that the May 24 ordinance was brought to upset the April 28 judgement of the top court laying down a 'one nation one test' for admission to undergraduate medical courses across the country.

Opposing the plea for staying the ordinance, Attorney General Mukul Rohatgi said that it was promulgated to accommodate states like Tamil Nadu, Maharashtra, Goa, Gujarat and Andhra Pradesh, who have already held there state-level entrance examinations for admitting students in government medical colleges and filled the quota of government seats in private medical colleges.

The NEET ordinance permitted these seven states to enrol students in undergraduate medical courses on basis of exams they conduct, after the apex court on May 9 refused to modify its April 28 order making NEET mandatory for admission to such courses across the country for academic year 2016-2017.

Meanwhile, Gujarat-based student Jugal Nikhil Shah filed a caveat seeking to be heard in the event of any challenge to the NEET ordinance.

The Supreme Court had earlier ruled that admission to MBBS/BDS courses would be done only through National Eligibility-cum-Entrance Test (NEET) and scrapped the entrance tests conducted by the state governments and private medical colleges.

The court had revived NEET after recalling its 2013 order by which the common entrance test was declared unconstitutional.

26/11 attacks: US says it wants justice, asks Pakistan to ''cooperate'' with India

Jammu and Kashmir Police got big success in Narwal blast