A woman delivered a baby boy onboard an IndiGo airline flight while traveling to Bengaluru from Delhi on Wednesday evening, according to an official statement from the airline.

New Delhi: A woman delivered a baby boy onboard an IndiGo airlines flight while traveling from Delhi to Bengaluru on Wednesday evening, according to an official statement from the airline.

The baby boy was born enroute on IndiGo's Delhi-Bengaluru 6E 122 flight. “We confirm that a baby boy was delivered prematurely on Flight 6E 122 from Delhi to Bangalore,” IndiGo said in a statement.

Fellow passengers who were also traveling on the same flight later confirmed the news that a baby was born enroute on the Delhi-Bengaluru 6E 122 flight that landed at the Bengaluru airport around 7.30 PM.

They also shared pictures of the crew members holding the baby, which have now become viral on social media platforms. 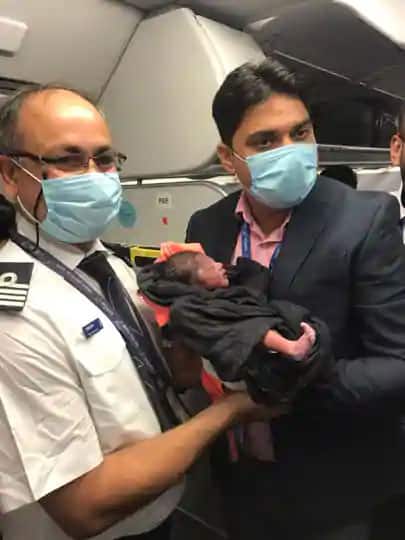 The IndiGo crew members are also being praised for helping the woman deliver the baby onboard the flight safely. 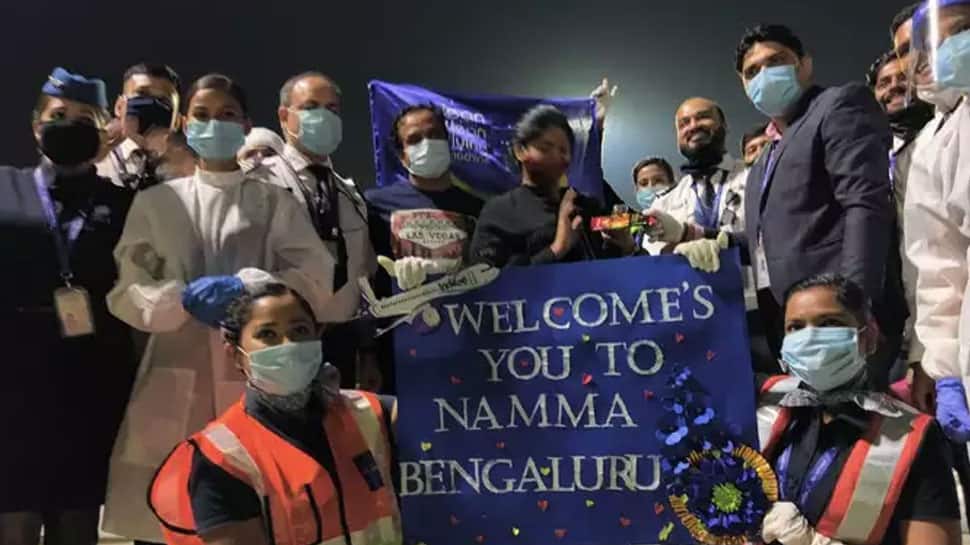 The IndiGo airlines has announced a lifetime free flight ticket for the child, according to a report by NBT.

After the flight landed in Bangalore, the mother and the baby boy were given a great welcome at the airport.

According to the statement, both mother and child are healthy. All the flight operations were normal during the process of delivery.