A new study published in the journal Molecular Psychiatry has raised questions on the effectiveness of anti-depressants on depressed patients. However, there is much more to the study than what meets the eye.

Cutting off ties with friends. Staying in bed all day. Feeling empty and unmotivated. Anyone who notices these signs in their loved ones would probably suspect they are suffering from the dreaded but common mental illness - Depression.

In the past, depression was often misunderstood as black magic, possession by spirit, weakness of mind, poor willpower, an act to gain sympathy or just plain laziness. However, we have made great strides in breaking the stigma against depression in our society.

We’re able to catch the signs early on now but how good are we at understanding it? Probably not as well as we believe. For most of us, the multi-faceted causes of depression, still remain a mystery. 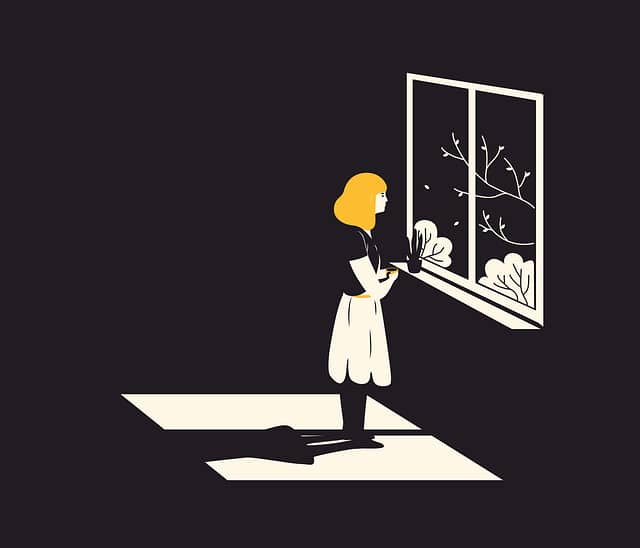 Depression doesn’t have a single cause

Unlike infectious diseases, there isn’t a one-to-one causal relationship or there isn’t a single factor that leads to depression for all. According to Dr Satish Kumar, MD Psychiatry, (AIIMS) depression has multiple factors behind it including that of ‘chemical imbalance’.

Speaking to Zee News Digital, Dr Kumar explained, “Chemical imbalance theory is one of the multi modal theory of etiology for depression.”

What is the serotonin theory linked to depression?

When patients try to understand the chemical imbalance theory, the term serotonin pops up the most. Serotonin, a mood-regulating neurotransmitter, is widely assumed to be low in depressed patients. Hence, the solution to this is understood to be increasing serotonin in a depressed patient’s brain. But there are disagreements in the scientific community about this link.

The media has played it out as a big revelation, with a few slamming ‘big pharma’ for imposing Selective Serotonin Reuptake Inhibitors or SSRIs (drugs which are often prescribed to depressed patients) on people for decades.

The study found that depressed patients did not have lower levels of serotonin levels as compared to non-depressed people. So, what does this mean for treatment for depression?

How effective are medications for depression?

Dr Satish Kumar explained that despite all the flak SSRI-based anti-depressants receive, they are “one of the wonder drugs to treat depression” and effective at saving lives from suicide. He further said, “Its mechanism of action via different serotonin receptors is well-proved and documented.” 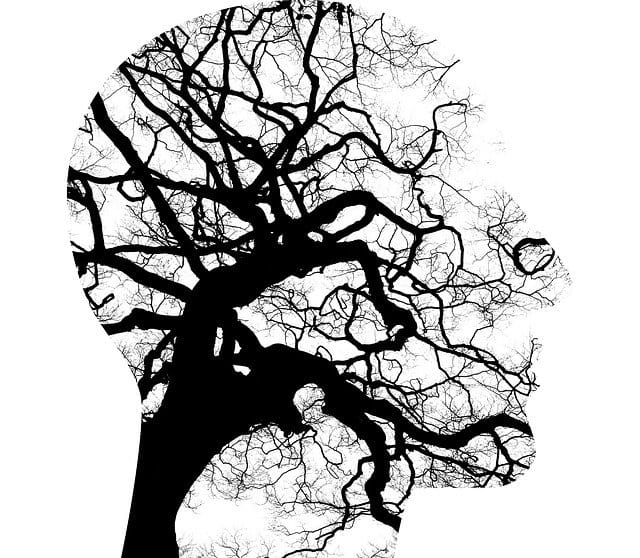 Dr Akhil Danda (MBBS, NBD), a well-known psychiatrist in Ghaziabad, shed light on why serotonin-based or even other medication-aided treatment is bashed on.

“The major problem in terms of pharmacotherapy-based treatment faced by psychiatrists is non-compliance and frequent relapses due to inadequate follow-up and drug adherence. Sometimes, due to this lengthy process, patient loses momentum and doesn’t follow up. This paints a misconception about pharmacotherapy,” Dr Danda said to Zee News Digital.

Moreover, medicines are not the only option for depressed patients. They can opt for psychotherapy as well based on what their mental health professional deems right. 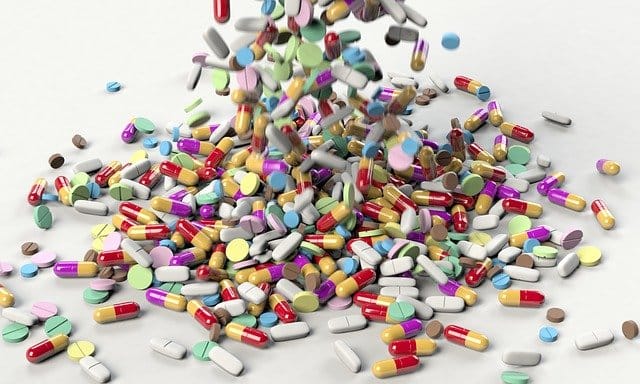 Researchers of the “The serotonin theory of depression: a systematic umbrella review of the evidence” study were accused of allowing their biases to influence the direction and focus of the body of research. However, Dr Kumar stated that the study will help patients and doctors alike understand the causes of depression and look at a table of options before choosing one.

So, what do patients need to consider when seeking treatment?

In case you get diagnosed with depression, it would be a great idea to go home and research on the illness thoroughly. Better yet, sit with your mental health professional with a bunch of questions to clear any doubts you may have.

Dr Danda feels there is often a lack of education of mental illnesses among patients.

“Education and a patient’s socio-economic status largely affects their understanding of depression and expectations from a psychiatrist. A patient should ideally be psycho-educated about their diagnosed condition and explained their various treatment options. The medications prescribed can improve their condition in various time frames,” he said.

Can we blame serotonin for depression?

As far as the credibility of the serotonin theory, Dr Danda clarified that it isn’t wise to blame a single neurotransmitter for changes in the brain during depression. There are other neurotransmitters like dopamine, norepinephrine, endocannabinoids. 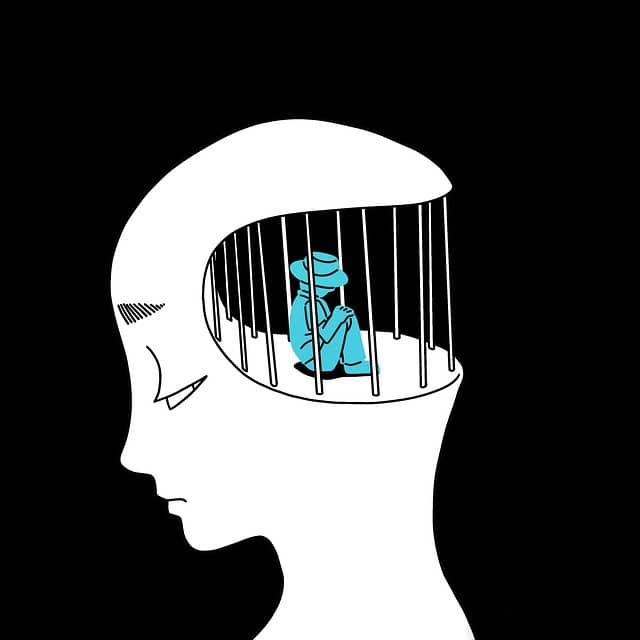 When understanding mental illness, a bio-psycho-social model of disease offers a good perspective. This includes factors like genetics, other medical diseases, environmental stressors, family situation and person’s own way of dealing with problems. Holding one neurotransmitter – serotonin, responsible does not make sense, say experts.

DNA Video
DNA: What is the reason for these 'ineffective' antibiotics?