The Business of Yoga: Can we see profits in Yoga? explains Prashant

Yoga is a Hindu philosophical practice that incorporates physical movement and fixed postures with meditation, spirituality, and holistic exercises.

Have you considered starting your own yoga business? It, like yoga itself, demands a lot of effort and dedication.

Yoga is a Hindu philosophical practice that incorporates physical movement and fixed postures with meditation, spirituality, and holistic exercises. Many enlightenment seekers have joined the yoga bandwagon in recent years, drawn in by donation-only sessions and low-cost one-time workshops. There's even a Gawker-esque blog, YogaDork, that covers the frivolous intricacies of the $5.7 billion industry.

Yoga as a company has all of the benefits and drawbacks of any other business. Before you make that job move, keep reading to learn the best techniques to start a thriving and successful practice.

The current health condition is rapidly deteriorating, and the entire world is experiencing the effects. At present, the global health attitude differs from the general medical system, as well as some specific problems. It has been observed that changes in a person's physical condition are largely influenced by his mental state.

The physical suffering of the patient at various hospitals and medical facilities is at risk of worsening due to his mental dread. Without taking meditation as a whole, if it is made a very vital part of one's life, it can help one get out of any difficulty.

Many institutions around the world now speak and teach about meditation and yogic practices, but most of them make it difficult and add a lot of ostentation to the process. Meditation is a very basic and straightforward method that promotes consciousness and allows a person to achieve a high level of self-confidence and develop an outstanding personality. You understand that if ten skilled meditators sit among 100 ordinary people and cultivate a positive attitude, all of those 100 individuals will experience positive energy within themselves and will be filled with confidence. 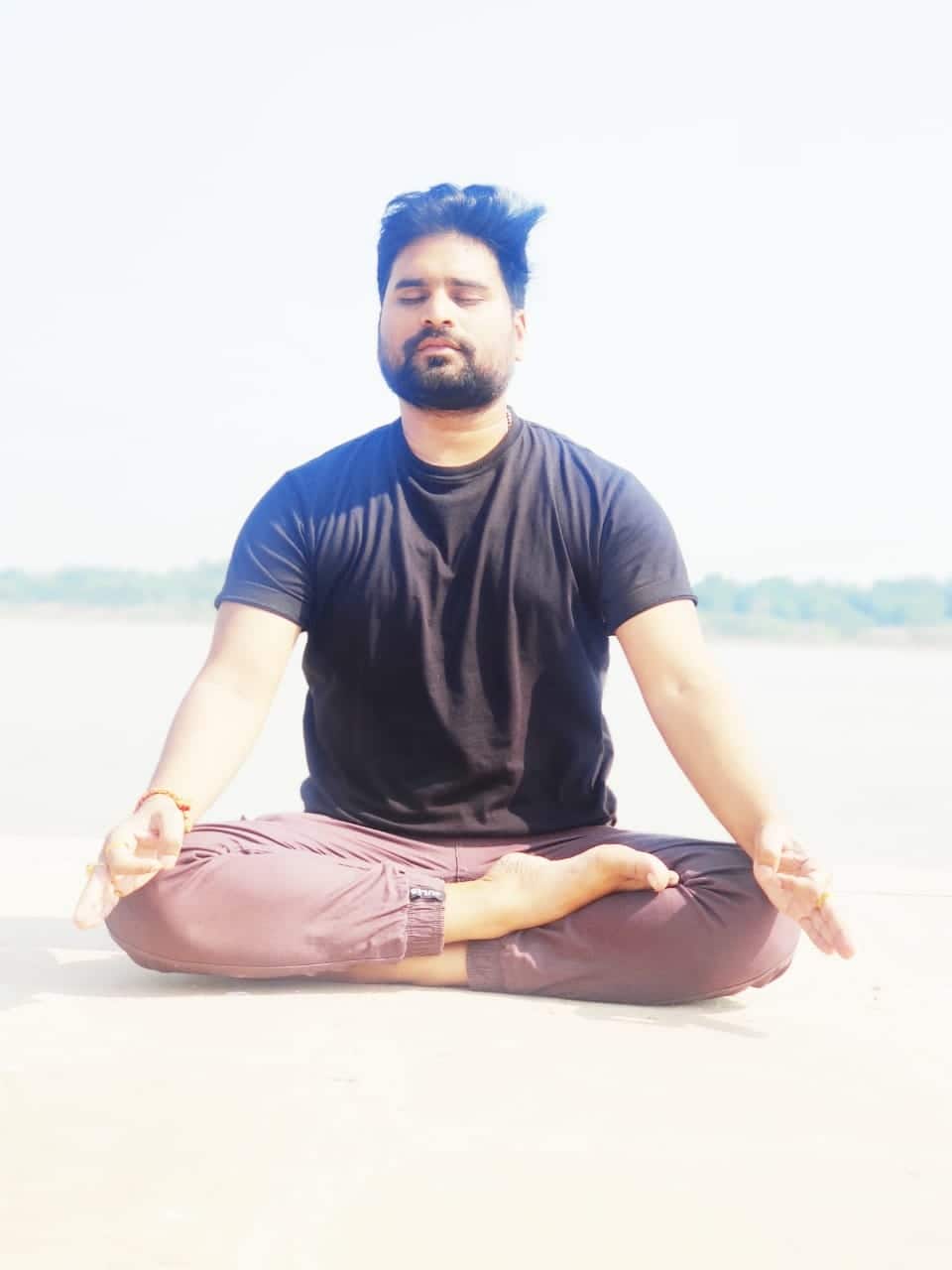 Indian Monk Prashant Pandey says that many people ask me, "If something like this isn't done in meditation, how do you do such large things?" To which I respond, "Some things can only be known by doing them," and "Experiences cannot be judged based on reasoning."