'Those 2 pacers were like spinners to me', Virender Sehwag reveals his favourite knock in India vs Pakistan clash ahead of Asia Cup 2022

Virender Sehwag, the Indian cricketer who loved to bat against Pakistan. How are we so sure that Sehwag really loved batting against Pakistan? His numbers speak so! The former India opener has a total of 2347 runs against the Men in Green out of which 1276 were scored in Test cricket and another 1071 in ODIs. The right-handed batter has four fifties and 10 centuries against Pakistan, across all formats including some of the most memorable knocks like the 1992 and 2009 World Cup.

Sehwag's best against Pakistan? Well it's difficult to choose but the he once scored 309 runs at Multan against Pakistan. In 2004, Sehwag scored a triple-ton in Test cricket, which made his the first Indian batter to do so. The 309-run knock is the favourite knock of Sehwag as he recently spoke about it to Star Sports.

Virender Sehwag "Some say there is tension between Indian & Pakistani players, but nothing of that sort happens. You see the competition only on the field. Outside it we are friends, we behave as if one is the elder brother and the other the younger brother" #Cricket #INDvPAK — Saj Sadiq (@SajSadiqCricket) August 26, 2022

"My 309-run knock at Multan is my favourite memory from India vs Pakistan rivalry, because no one expected that a player like Sehwag, an opener could score 300. People were saying… when I was playing, the media used to write, the commentators used to say that Sehwag is not Test player, he cannot make big runs this and that," Star Sports uploaded a video of Sehwag as saying on their show 'Frenemies' ahead of Asia Cup 2022.

"The good thing about that innings (309) was that the previous four innings against Pakistan, I had not scored runs. I had this feeling that if I did not score runs even in the Test series, I may get dropped. So, this time, if I get the start, like score 30-40, I have to convert it into big runs."

For India In Asia Cup

In the video, Sehwag revealed that he a bit nervous in the start of his innings but as soon as he was able to Shoaib Akhtar with the new-ball along with Mohammad Sami, his confidence took flight to another level.

"I had this fear that the ball is new, the wicket is fresh. Shoaib Akhtar and Mohammad Sami are both express bowlers. Shoaib was bowling around 155 kph and Sami was constantly clocking 145. But once both of their spells got over, it became easier for me because when Shabbir Ahmed and Abdul Razzaq – those two pacers came to bowl, it felt like I was facing spinner. So once I played out that 12-over spell from Shoaib and Sami, my confidence peaked," he added. 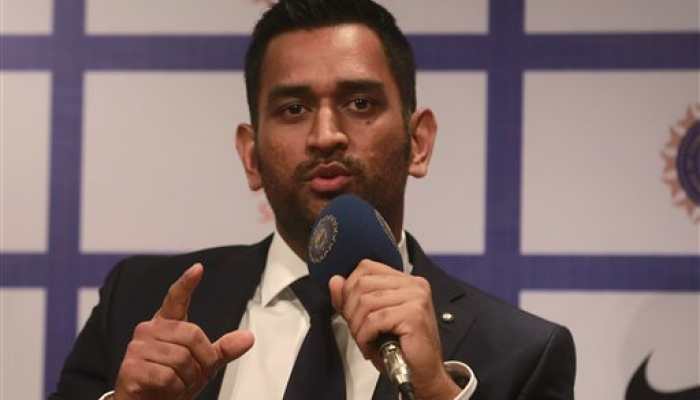 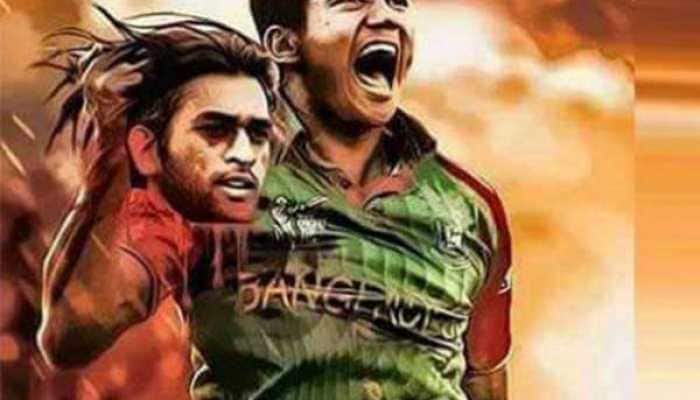 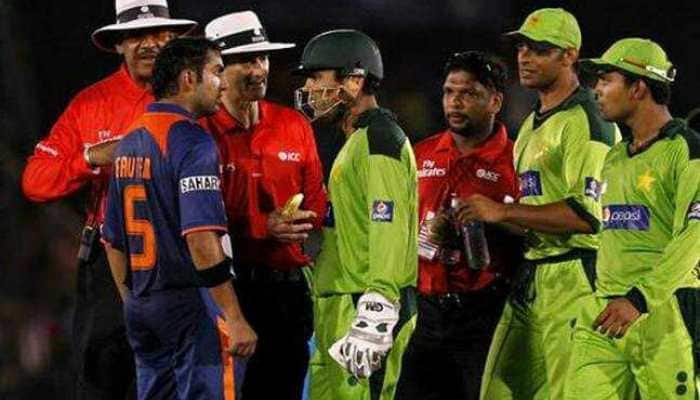 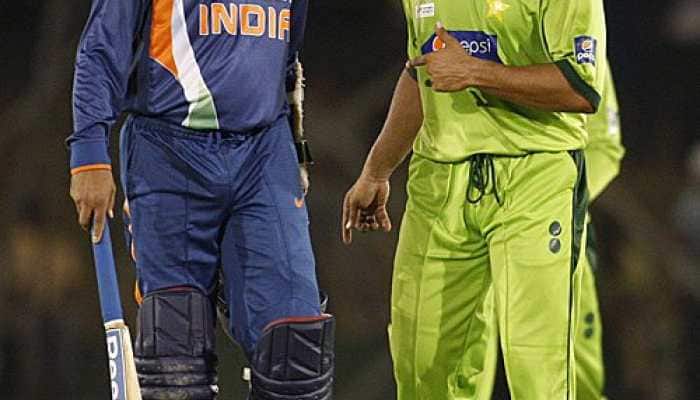 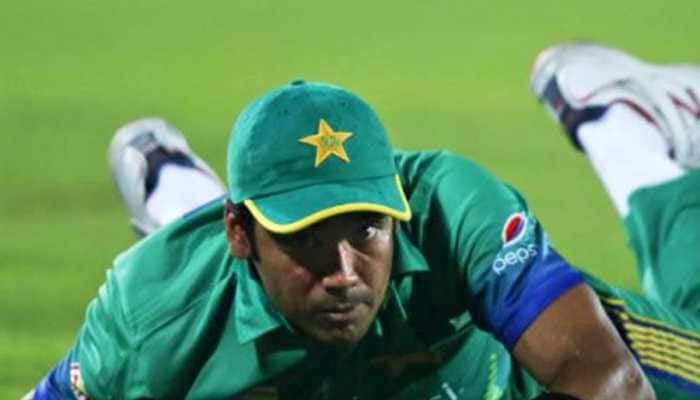