Debutant Suved Parkar pummelled Uttarakhand bowlers into submission, hitting a maiden double century to propel Mumbai to a mammoth 647 for eight declared on the second day of their Ranji Trophy quarter-final on Tuesday (June 7).

In reply, Uttarakhand were 39 for two at stumps, losing skipper Jay Bista (0) and Mayank Mishra (4). Kamal Singh (27 not out) and Kunal Chandela (8 not out) were holding the fort at the close of play. Uttarakhand have a mountain to climb as they trail Mumbai by 608 runs. Parkar, thus, became the 12th Indian to score a double ton on his Ranji Trophy debut. He reached the mark with a tap to long-off off Swapnil Singh. His 252 is now the fourth highest score by an Indian on debut and fifth in first-class cricket. He also followed the footsteps of Mumbai coach Amol Mazumdar, who had scored 260 on his Ranji debut.

What a dream #RanjiTrophy debut by Suved Parkar! The second Mumbai batsman to hit a First Class double century on debut after Amol Muzumdar sir, who is his coach. Like coach, like student! Many congratulations on the tremendous feat! @MumbaiCricAssoc @amolmuzumdar11  pic.twitter.com/htCCOPPxNv — Ajinkya Naik #ICricket (@ajinkyasnaik) June 7, 2022

Parkar, who started from his overnight score of 104 not out, continued from where he left and struck 21 boundaries and four maximums during his mammoth 447-ball innings. He didn't spare a single Uttarakhand bowler during his knock.

Sarfaraz, who resumed at the overnight score of 69, notched up his seventh first-class hundred.

Sarfaraz and Parkar, who had impressed with his foot-work, shared a staggering 267-run stand for the fourth wicket. An audacious sweep off Mayank Mishra (1/120) cost Sarfaraz his wicket. Sarfaraz hammered 14 boundaries and four sixes in his aggressive knock to continue his dream run in first-class cricket. Aditya Tare (1) didn't trouble the scorers as he nicked one to wicketkeeper Shivam Khurana off left-arm pacer Agrim Tiwari's bowling. Parkar then found an able ally in all-rounder Shams Mulani, who played his role to perfection by hitting a crucial 59. Mulani and Parkar added 106-runs for the sixth wicket and it was during their partnership that Mumbai crossed the 500-run mark.

Mulani hit six boundaries and three sixes before being castled by Kamal Singh. Tanush Kotian (28) and Tushar Deshpande (20 not out) also supported Parkar, who was eventually run out, courtesy a direct hit by Kunal Chandela, after which Mumbai skipper Prithvi Shaw declared the innings. Medium-pacer Deepak Dhapola (3/89) was the pick of the bowlers for Uttarakhand. 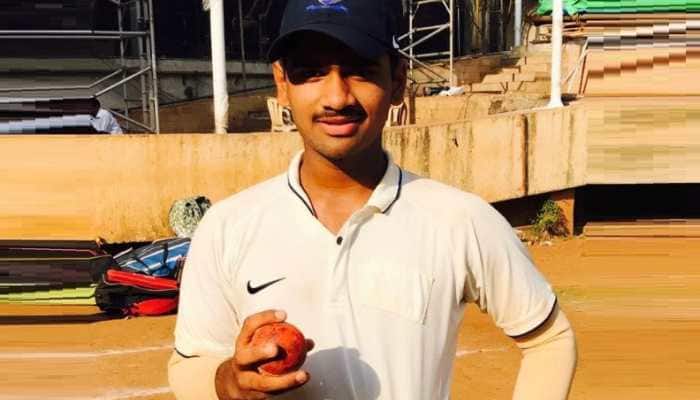 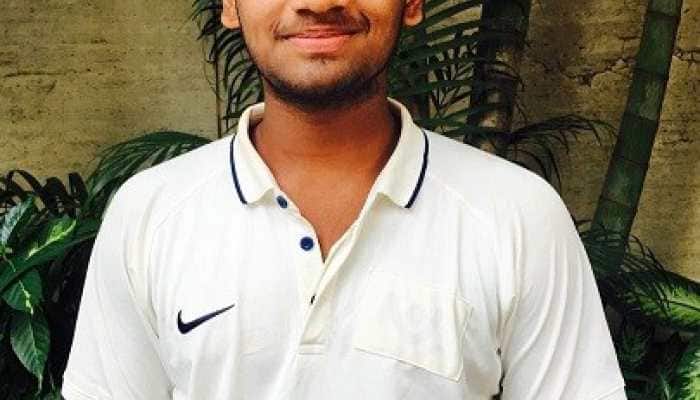 Came in place of Ajinkya Rahane 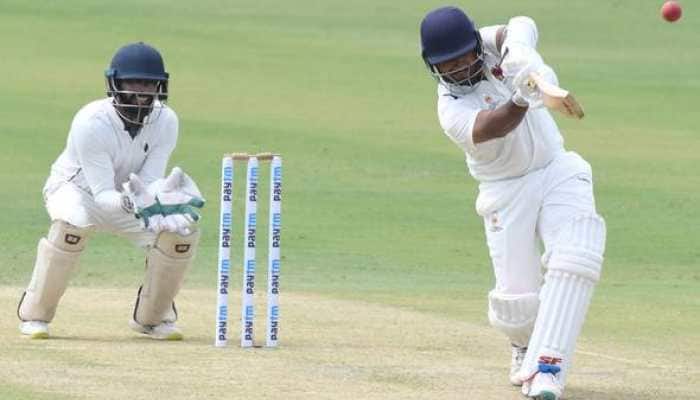 Only second Mumbaikar to achieve the feat 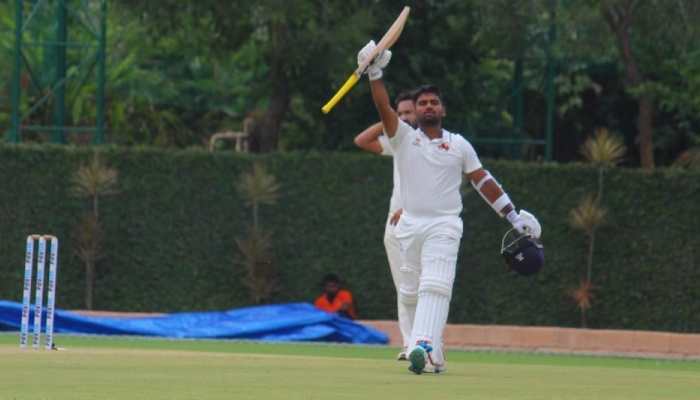 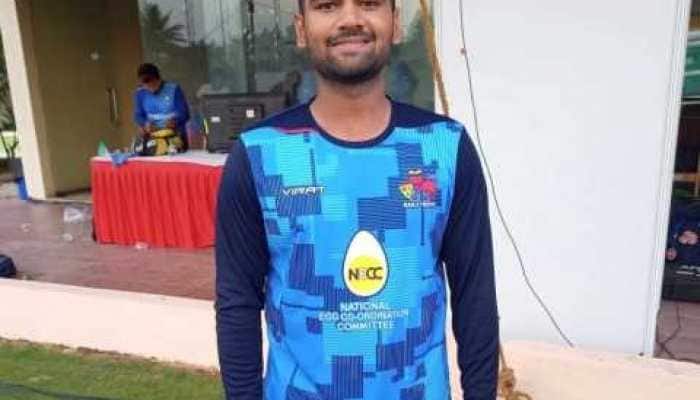