If I was Chairman of selection committee...: Kris Srikkanth disappointed with exclusion of THIS pacer from Indian squad for Asia Cup 2022

BCCI announced their squad for the upcoming Asia Cup 2022 in UAE on Monday. Star players like Virat Kohli and KL Rahul made comeback to the Indian team while there were few notable absentes from the team. India pacer Mohammed Shami was sidelined by the selection committee. It was not a big surprise as Shami has not played a single game of T20 for India since the ICC T20 World Cup 2021. India turned towards young bowlers like Harshal Patel, Avesh Khan and Arshdeep Singh since then. However, former India cricketer Kris Srikkanth feels that Shami deserves a place in the squad.

Srikkanth, speaking on Star Sports' show ‘FOLLOW THE BLUES, said, “In my team, Shami was literally there. If I was the Chairman of the selection committee, I think Shami would have been there and probably, I would not have gone with Ravi Bishnoi. But I still believe that Axar Patel was a serious contender in my team. It would have been a big toss-up between Axar Patel and Ashwin,” he asserted.

“I think the squad is pretty good but I think we would need one more medium pacer. We are going with one medium pacer short. Two wrist spinners is fine. I feel bad for Axar Patel, who has missed out. I am very happy for Deepak Hooda – he can bowl a bit, he’s a good hitter and he’s a good striker of the ball. What I like about Deepak Hooda is that he’s a good striker of the ball, he’s a flirter. Otherwise, this squad is a fantastic squad, only feel bad for Axar Patel. I still believe that he’s a good bowling all-rounder, maybe in Australia conditions. I am not going for just the Asia Cup, but yes, this must be a blueprint for the ICC T20 World Cup also.” 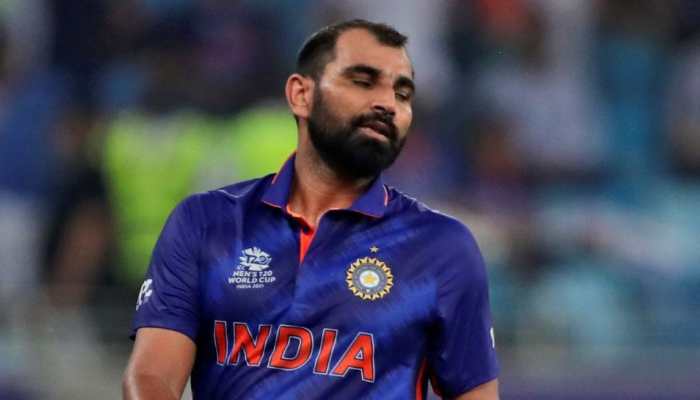 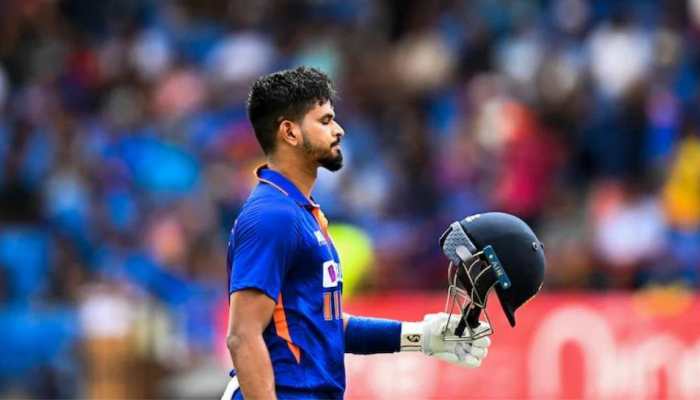 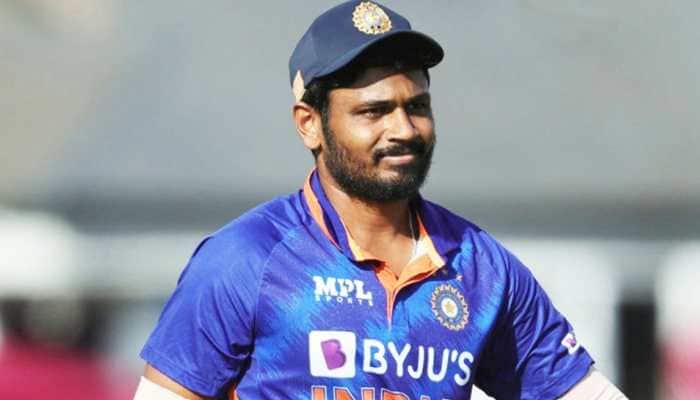 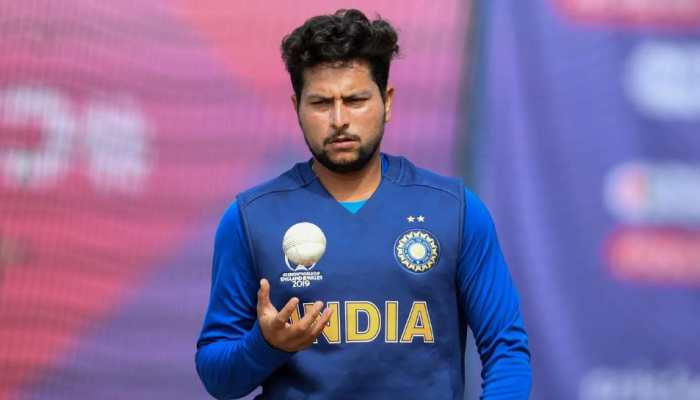 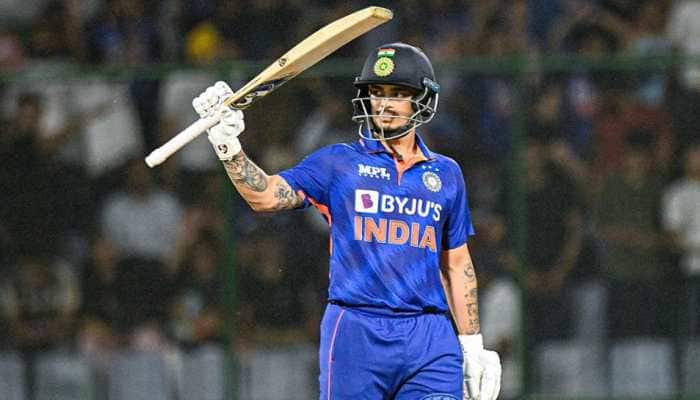