IPL 2022 Final GT vs RR: Irfan Pathan reveals why Shane Warne's Rajasthan Royals used to be late than other teams

Pathan, who was part of Punjab Kings in 2008, also revealed that his team used to reach the ground two hours before the start of the game.

Sanju Samson-led Rajasthan Royals will be up against Hardik Pandya's Gujarat Titans in the final of IPL 2022 at Narendra Modi Stadium, Ahmedabad on Sunday. This is RR's first-ever IPL final since the 2008 season when they beat Chennai Super Kings to claim the inaugural edition of the cash-rich league.

Is #SundayMotivation a thing yet?  pic.twitter.com/l7zVpHfIfE

Former Australia cricketer Shane Warne was the captain of Rajsthan when they had upset the odds to lift the IPL in the first-ever season. RR beat MS Dhoni's CSK in a thrilling contest at DY Patil Stadium, Navi Mumbai in 2008. RR was named the underdog of the tournament. Recalling Rajasthan's 2008 win, former India cricketer Irfan Pathan revealed an interesting tactic used by Warne. Pathan revealed that Rajasthan used to arrive five minutes before the toss.

“Rajasthan Royals were the only team that came to the stadium at around 7:25 PM. The matches were supposed to start at 8 PM! He was way ahead of his time. He knew that for the first time, there’s this tournament where a side is playing 14 matches. He thought, ‘players will get tired because it’s summer season and I won’t let that happen. I will conserve their energy,” said Pathan on Star Sports.

Pathan, who was part of Punjab Kings in 2008, also revealed that his team used to reach the ground two hours before the start of the game. They used to practice hard ahead of the match.

“Our team (Punjab) used to arrive at the ground at 6 PM! We used to do extra practice! We still reached the semi-finals, so it wasn’t that bad, but Shane Warne had a different approach. He led them to a win and that will always be remembered. Whenever we talk about the IPL, we will remember him,” Pathan concluded. 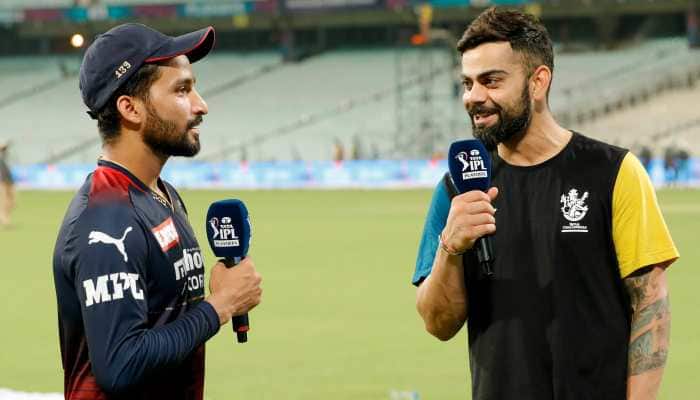 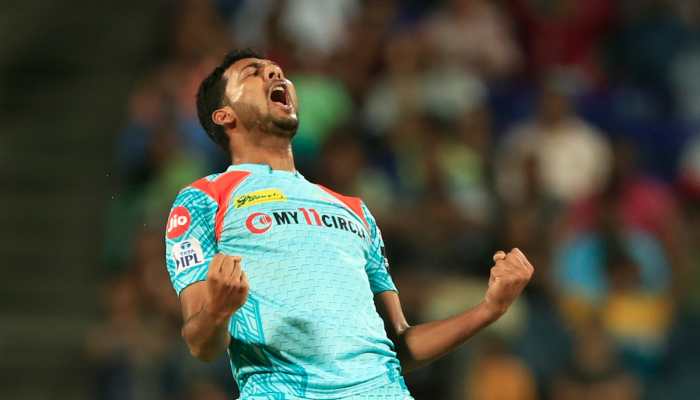 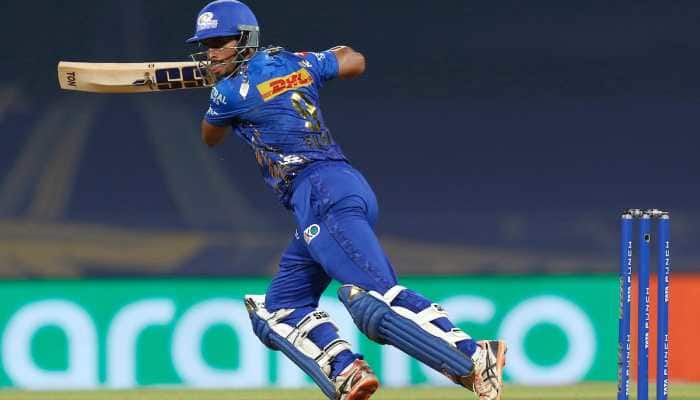 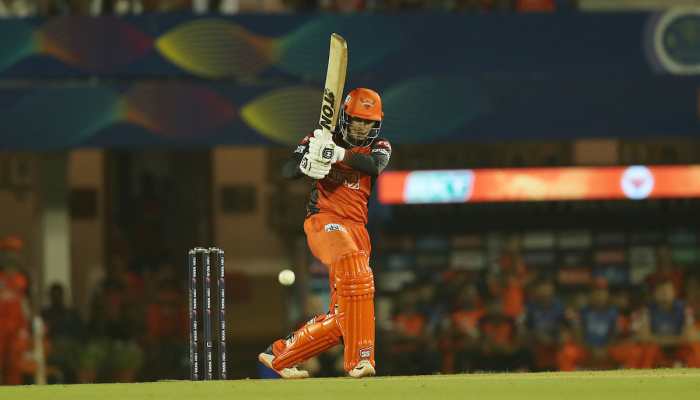