India wicket-keeper Dinesh Karthik made a big blunder in the ongoing third and final T20I of the series at the Rajiv Gandhi International Stadium, Hyderabad on Sunday. Karthik while collecting a perfect throw by Axar Patel hit stumps with his hand. However, the ball went on to hit the stumps anyway. DK was seen disappointed with himself and everyone on the ground was expecting the third umpire to call it not-out. But the third-umpire had other plans.

After checking the side-on angles, the umpire checked the back camera. Where he saw that DK dislodged only one bail before the ball hit the stumps. The other bail was dislodged after the ball had hit the stumps. Thus umpire gave Maxwell out which was a big shock for everyone on the field. Maxwell was furious while India captain Rohit Sharma was seen kissing DK's helmet. After the wicket, Twitter flooded with the reaction to the incident. Here's what Indian cricket fans said about DK's blunder -

Dinesh Karthik dislodges the stump bail before ball reaching his hand. But, only one bail dislodged. Next when ball hits the stills the another nail which didn't dislodged first gets dislodged and lights up. So it's clearly Out! https://t.co/Xliw5CfspV

Dinesh Karthik give Glenn Maxwell a warning by knocking off the first bail without the ball in his gloves. Spirit of Cricket at its finest#mankading #INDvsAUS #axarpatel #maxwell pic.twitter.com/ACVzgjAI0D 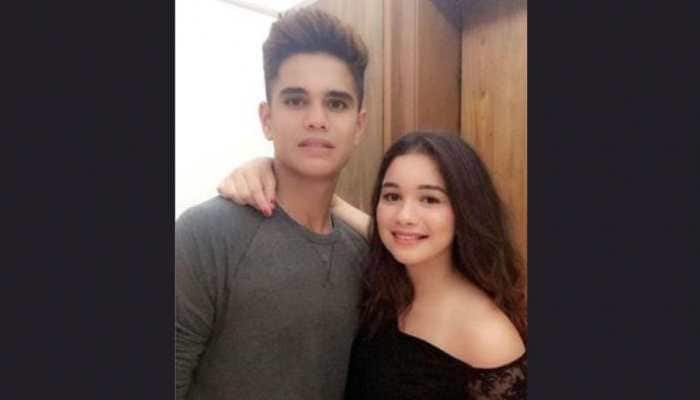 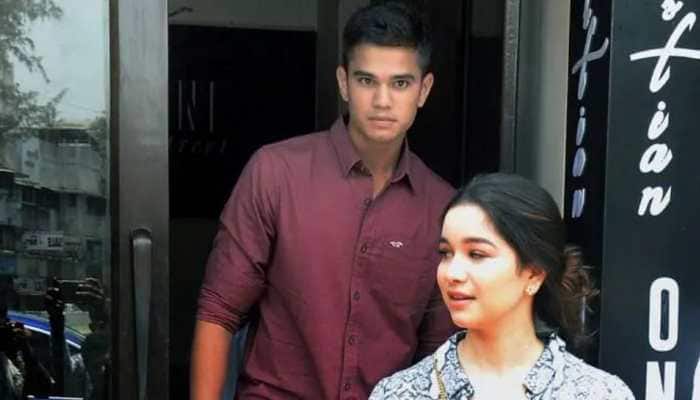 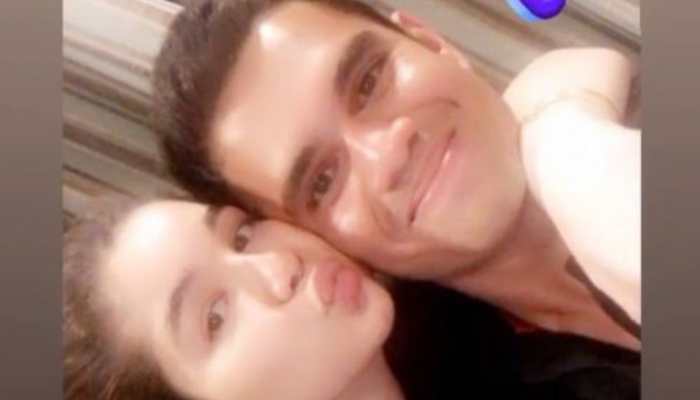 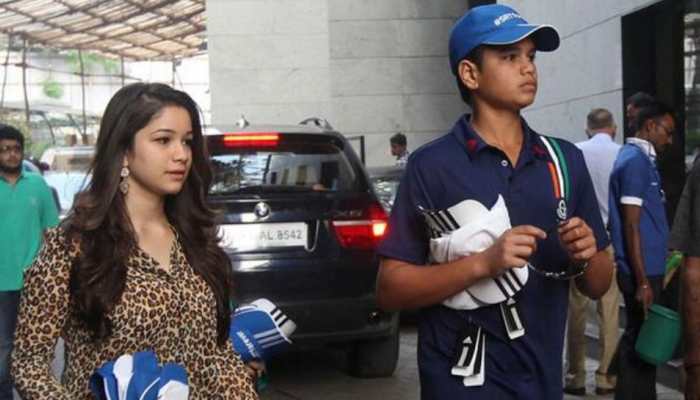 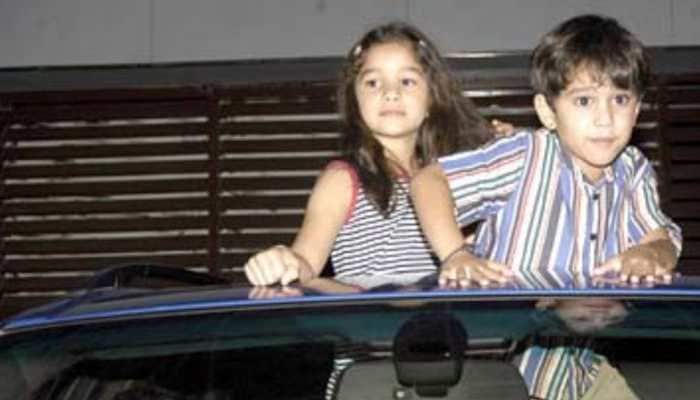