As India is commemorating its 75 Independence Day, here's looking at top 7 Indian MNCs born before Independence. These companies, other than giving livelihood to millions of people, are also playing a big role in raising the country's pride around the globe.

New Delhi: On August 15 this year, India will commemorate its 75 Independence Day. While the whole country is celebrating "Azaadi Ka Amrit Mahotsav", it also provides a strong pitch to highlight the name and fame of the companies that were formed before the country's Independence and bringing glory to the country ever since. 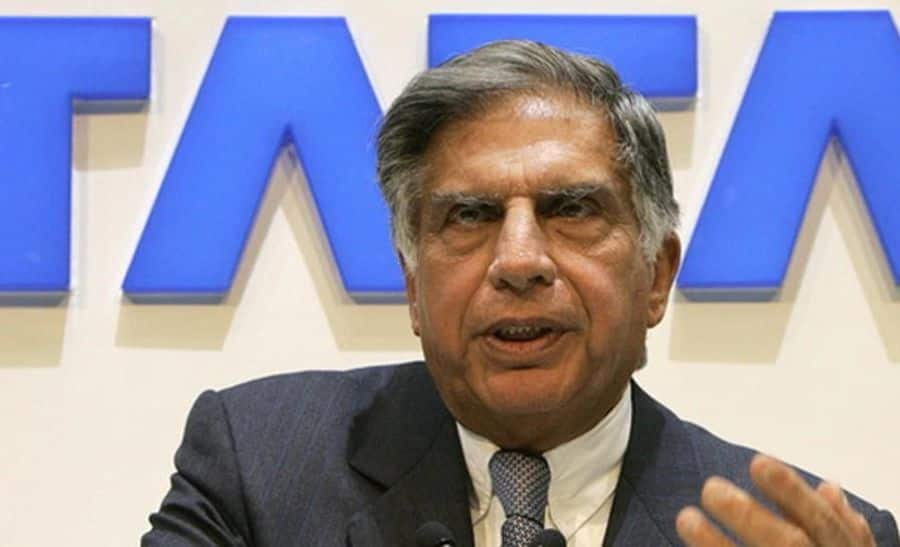 TATA Group is one of the oldest business empires of India, having its business in over 100 countries today. It was founded by Jamsetji Nusserwanji Tata in 1968. The group consists of a broad variety of businesses including steel, automobile, consultancy service, hotels, communications, chemicals, beverages, and many more.

(ALSO READ: Kharif 2022: Paddy area down 13% so far due to deficient rains in West Bengal, Jharkhand, Bihar and Chhattisgarh) 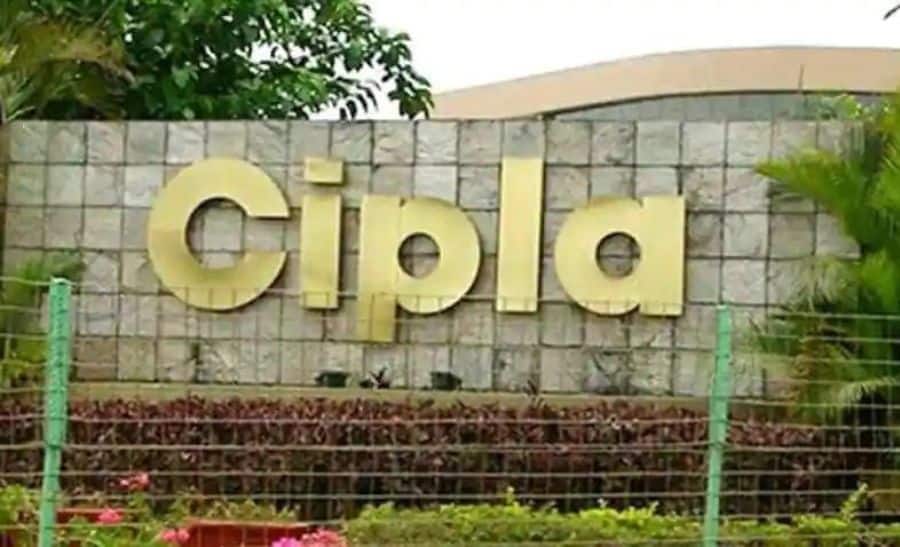 With the mission “Never again India be starved of essential drugs”, Dr. K. A. Hamied founded CIPLA ltd in 1937. Established in Bombay (Mumbai), the company is the leading Indian drug manufacturer now. It supplies drugs to over 100 countries across the globe today. 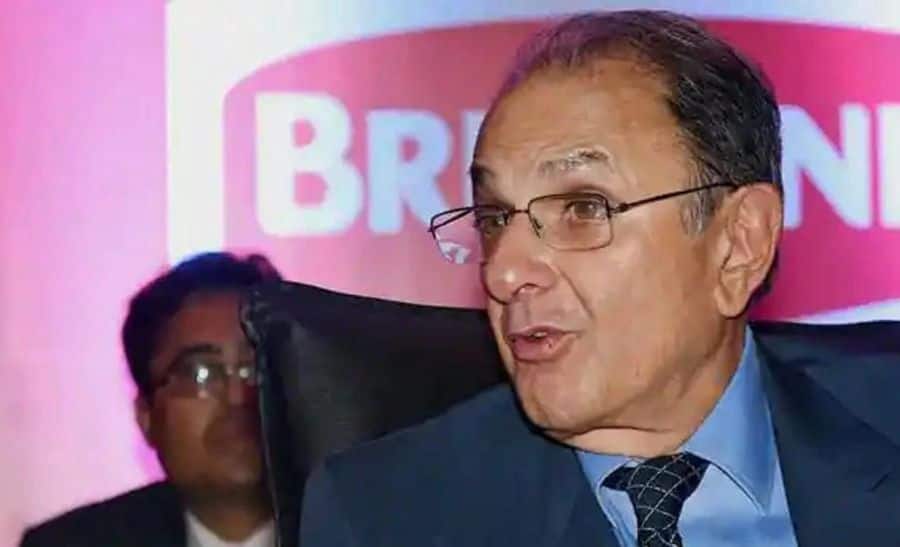 Once the brand name Britannia props up, people usually exclaim in disbelief --based on the common perception whether the company is domestic or not. Britannia is actually an Indian company that was established during colonial rule. Founded in 1892 in Calcutta (Kolkata), the company made great strides to become an important player in FMCG companies. Today, the company has become a global brand whose portfolio includes rusk, biscuits, bread, cakes, dairy products, beverages, and yogurt and cheese. Wadia group is the parent company of Britannia. 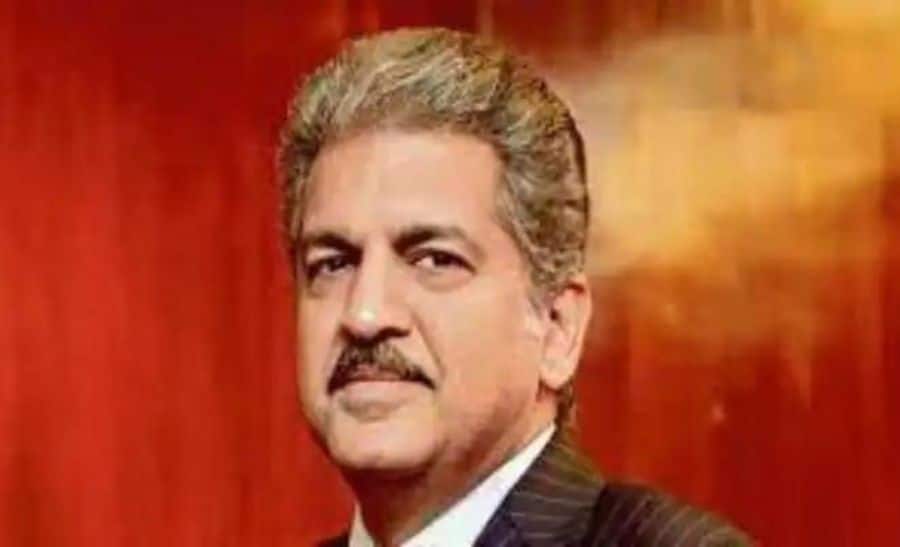 Mahindra Group is an Indian multinational conglomerate, headquartered in Mumbai. The history of the Mahindra group goes back to 1945 with the beginning of Mahindra & Mahindra & Muhammad company by three founders - JC & KC Mahindra & Malik Ghulam Muhammad. Currently, Anand Mahindra is the chairman of Mahindra group, whose businesses in different segments expand over 100 countries across the globe. 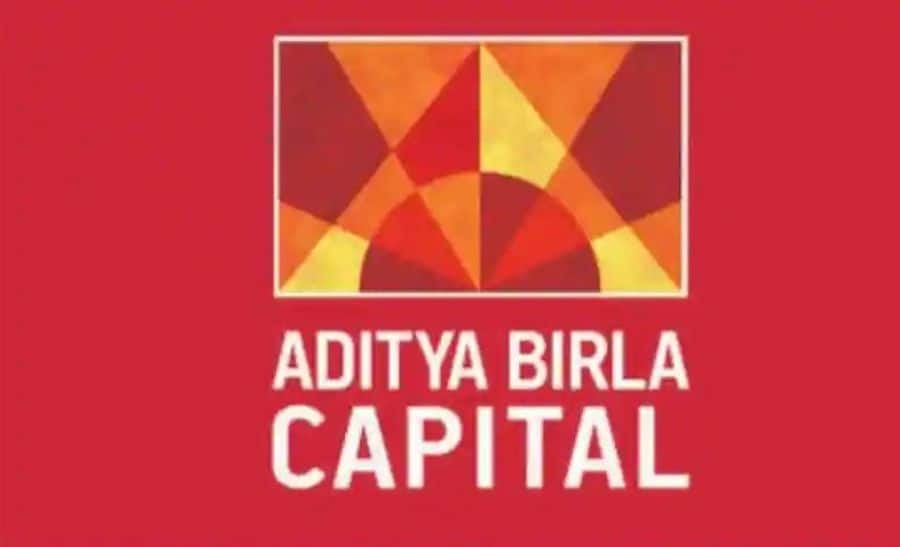 Ghanshyam Das Birla's grandfather Seth Shiv Narayan Birla laid the foundation of Birla Group in 1857 as an Industry in Pilani, a small town in Rajasthan’s Shekawati region. It is now a multinational corporate having its presence in branded apparel, cement, textile, fertilizers, chemicals, iron, sponges, financial services, BPO, and so on. It operates in 36 countries around the globe with 1.5 lakh employees. 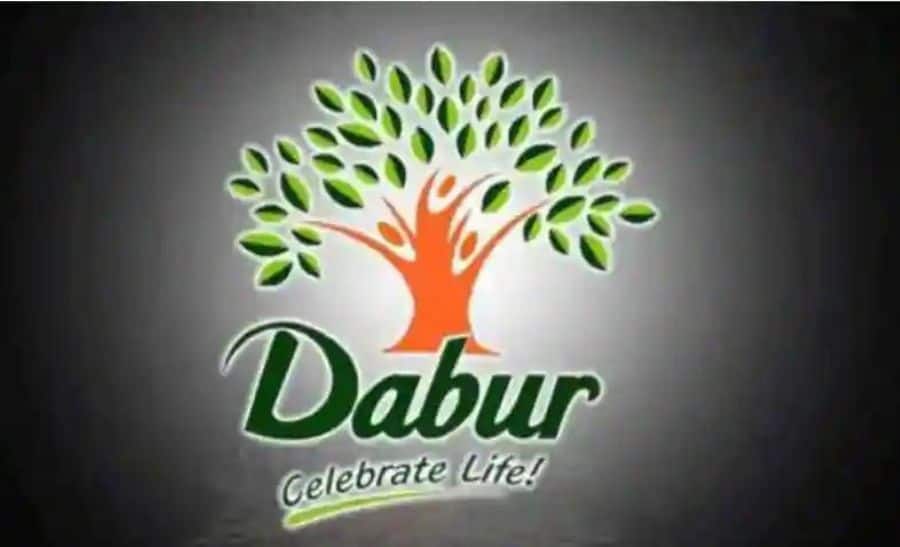 Dabur was established by Dr. S.K Burman in 1884 in Calcutta to make health care products. Operating in 120 countries today, Dabur has expanded its business including personal care, skincare, hair care, oral hygiene, and Health supplement drinks. It is one of the fastest growing fast-moving consumer goods companies in India. 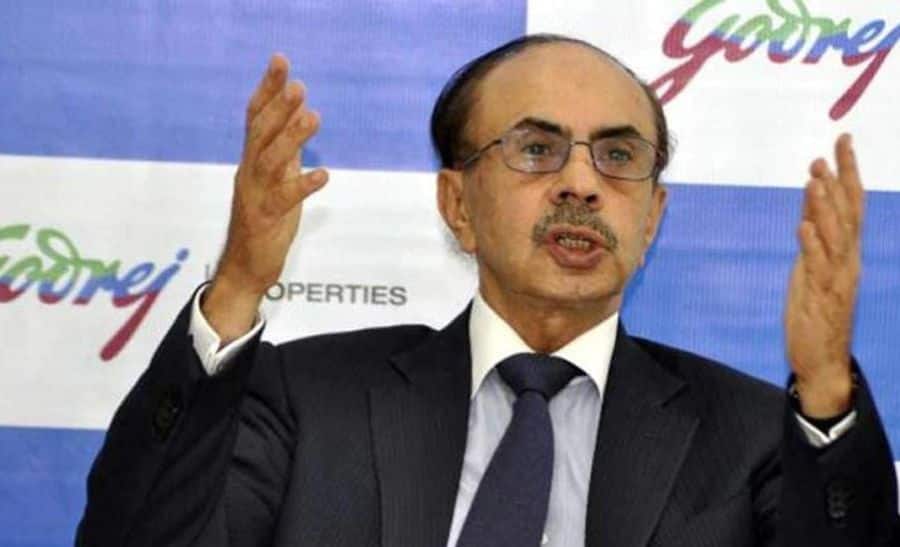 Godrej was established in 1897 by Ardeshir Godrej and P.B Godrej. Godrej group, which includes Godrej industries, is now a multinational corporation with a portfolio including real estate, engineering, appliances, furniture, security, and farming products.