Independence Day 2022: On the occasion of India at 75, we look at the active fighter jet fleets of the Indian Air Force, starting from the India-made Tejas LCA to the Dassault Rafale.

Independence Day 2022: The Indian Air Force is among the most advanced and well equipped military arms in the region, and also in the world. As a part of the 'Azadi Ka Amrit Mahotsav' commemorating 75 years of India’s independence, Indians witnessed the "grandest flypast ever" at the Republic Day 2022, on January 26 this year, with 75 aircrafts including the five Rafales fling over Rajpath as part of the grand ceremony. Thanks to the latest-gen aircrafts like Rafale, made by French Dassault Aviation to the trusted workhorse Sukhoi Su-30MKI, the IAF is one of the mightiest in the world. Also, India’s homemade HAL Tejas LCA is garnering a lot of attention globally and will replace MiG-21 soon. Here's a look at the active fighter jets used by the Indian Air Force: 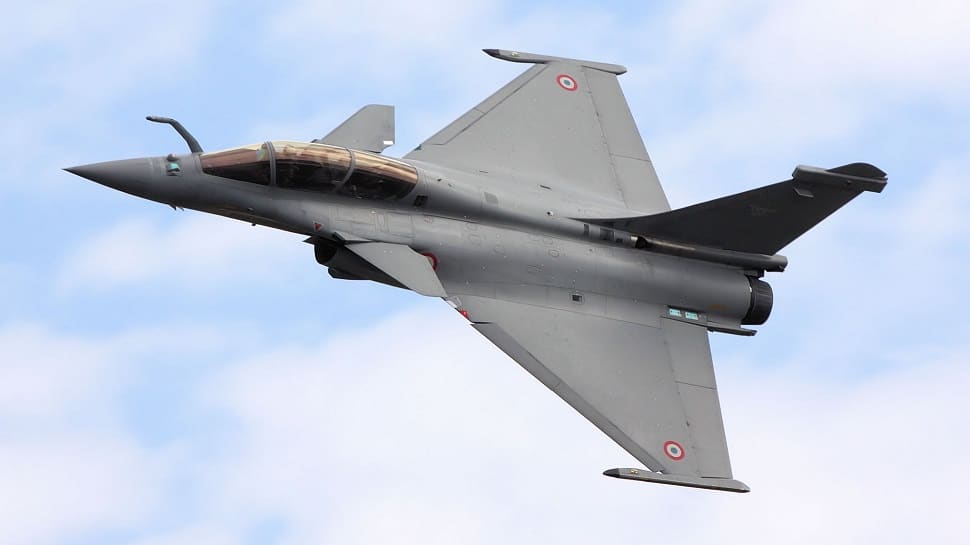 Dassault Rafale is one of the world’s most advanced fighter jet made by the French aviation giant. IAF’s firepower increased multifold after induction of the multi-role combat aircraft, 36 of which will be part of India’s winged armed force. The first squadron of the aircraft is deployed at the Ambala Air Force Station, considered one of the most strategically located bases of the IAF. The Dassault Rafale is based on the delta wing architecture that helps it achieve G-forces as high as 11G. India has placed an order for both single and dual seating cabin Rafales and the aircraft is capable of carrying a most advanced weapons with latest-gen avionics and mechanicals. 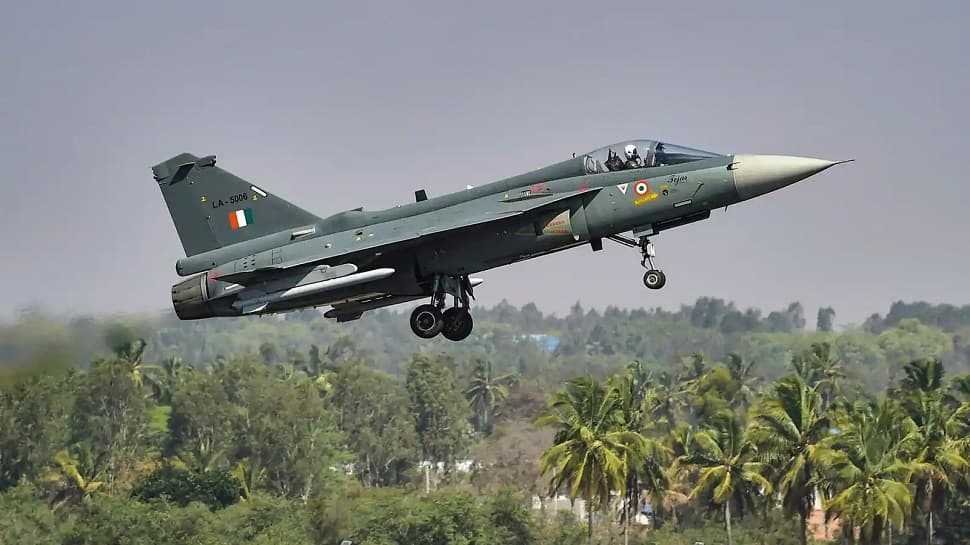 One of the proudest moments for make-in-India campaign is the induction of Hindustan Aeronautics Limited made Tejas LCA (Light Combat Aircraft). India has long been borrowing its fighter jets from countries like Russia, France and Britain and the Tejas was conceptualized to replace the ageing Soviet sourced MiG-21. IAF has placed an order of 40 Tejas Mk 1, including 32 single-seat aircraft and eight twin-seat trainers. IAF has also initiated procurement of a further 73 single-seat fighters in Mk 1A configuration. The Tejas is also made on Delta-winged structure is among the most advanced jets of India. 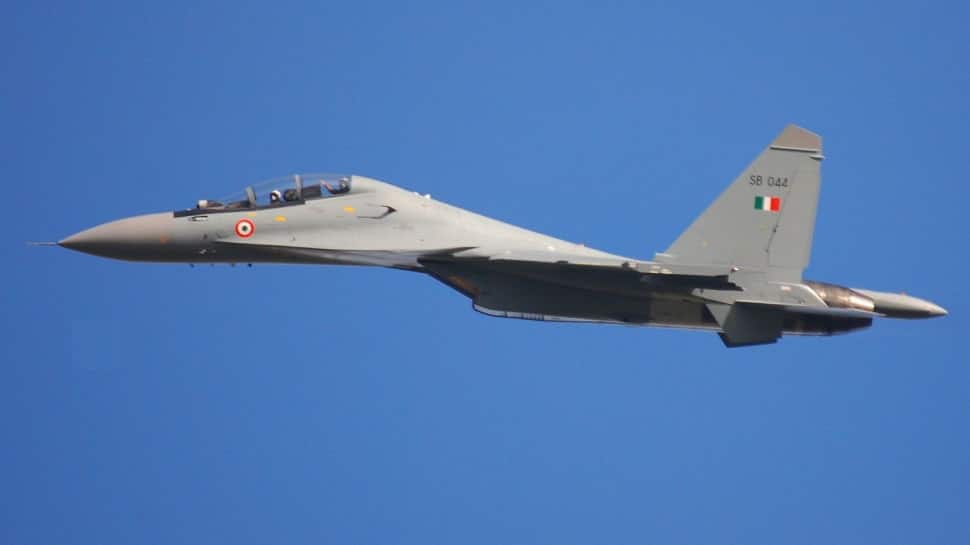 Before Rafale entered service in the IAF, the Sukhoi Su-30MKI used to be the most advanced fighter jets in India. The Sukhoi Su-30MKI is made by HAL under license agreement with Russia’s Sukhoi and is fondly called Flanker. Used exclusively by the Indian Air Force, there’s an estimated close to 300 units of 30MKI, the first unit being inducted in 2002. The Sukhoi Su-30MKI can carry a wide range of equipment and armaments and has a top speed of Mach 2 (2120 kmph). 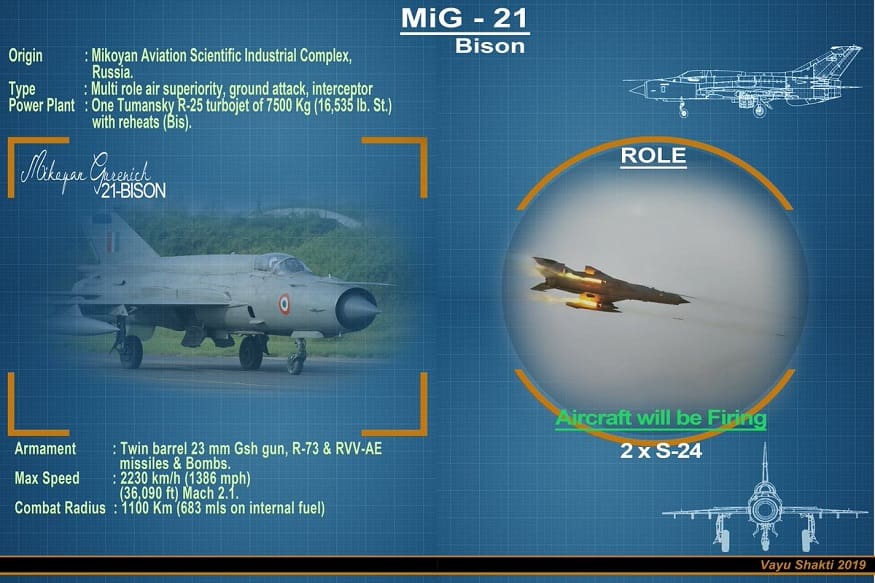 The infamous MiG-21 Bison is the first supersonic jet aircraft in aviation history and also the most sold fighter jets in the world. While it’s more than 60 years old, the MiG-21 is still in service in India and has been updated to match generation 3 fighter jets. Remember the episode of Abhinandan Varthaman whose jet crashed in the enemy territory? Well, he was flying a MiG-21 Bison. The jets are currently being used only as Interceptors with a limited role as fighter jets. 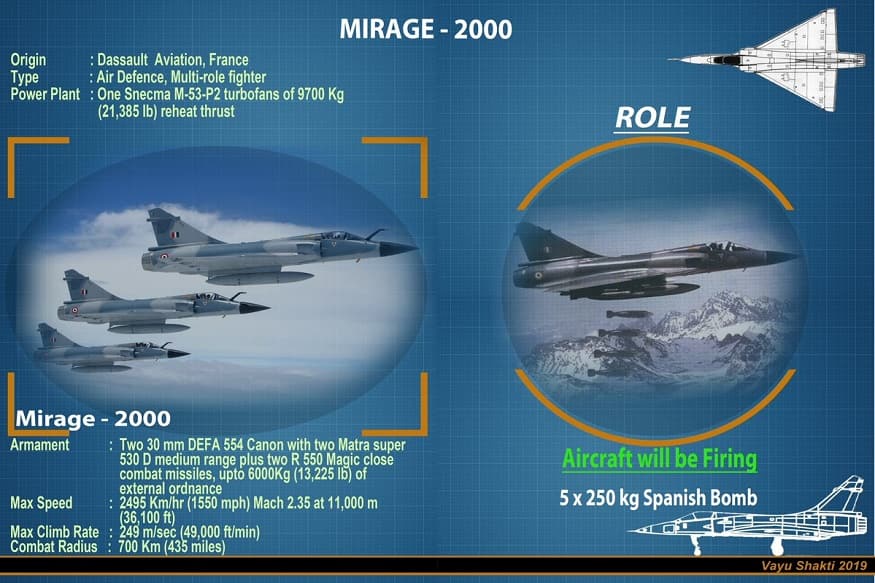 Back in 2019, a daring attempt was made by the Indian Air Force to enter the POK and destroy terrorist outfits, better known today as the Balakot Strikes. IAF deployed its Mirage-2000 fighter jets for the operation, again made by Dassault Aviation. Not just 2019, the Mirage-2000, called Vajra (meaning lightning thunderbolt in Sanskrit) by IAF has also played a decisive role in the 1999 war of Kargil. India placed an order of 50 jets as an answer to Pakistan buying the US-made F-16 fighter jets by Lockheed Martin. 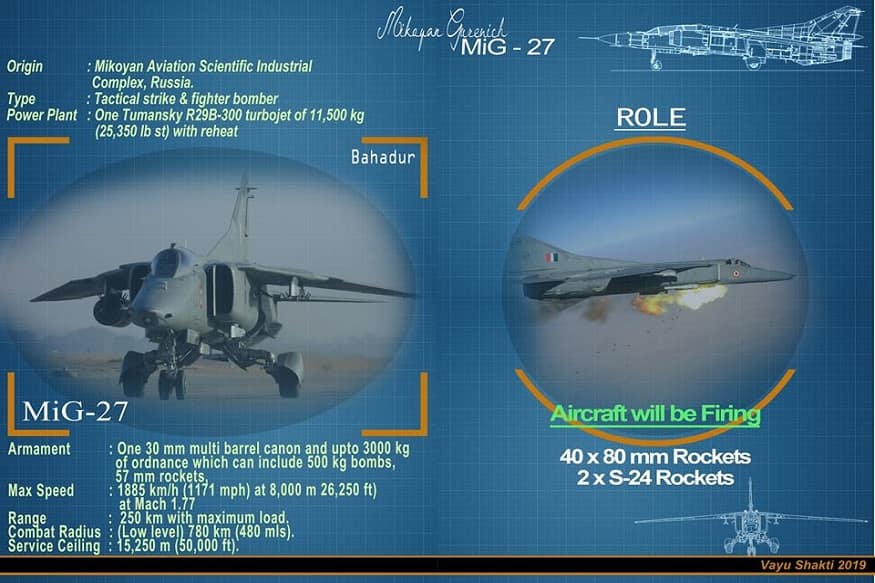 India, in the past, has relied heavily on Soviet-made fighter jets, which includes the MiG series made by HAL under license agreement. The MiG-27 is designed by Mikoyan-Gurevich Design Bureau and is known as ‘Bahadur’ (meaning Valiant in English) in India. While the IAF retired the last MiG-27 ML squadron in 2017, they still operate the updated MiG-27 UPG ground attack aircraft mostly used for training exercise purposes. 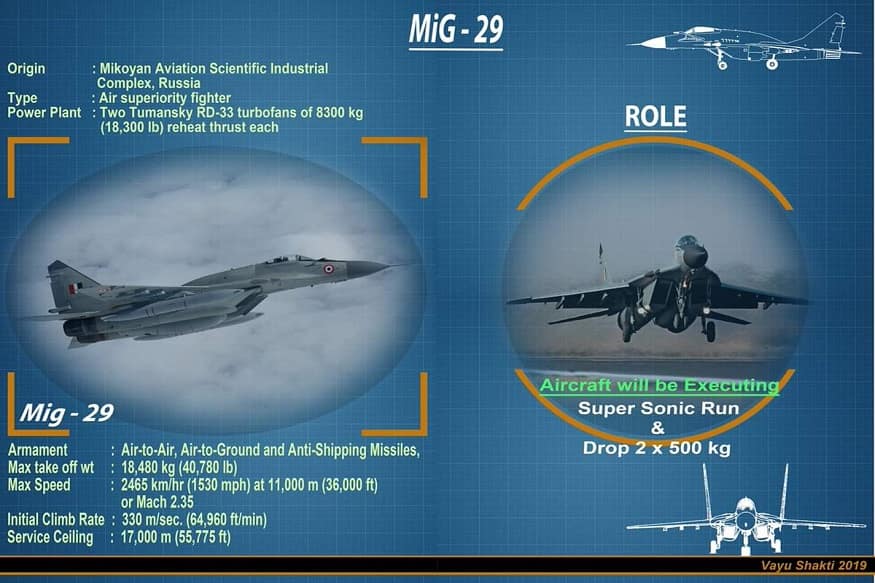 Last on our list is again a Mikoyan-Gurevich Design Bureau made fighter called MiG-29 and is known as Baaz (Hawk). India is one of the largest importer of the MiG-29 and uses it for both the Indian Air Force and the Indian Navy, operating them INS aircraft carriers. The IAF currently uses the upgraded MiG-29 UPG and was extensively used during the Kargil War to provide escort for Mirage-2000 attacking targets with laser-guided bombs.