Royal Enfield Classic 350: Here's how the popular touring bike has evolved over the years!

The Royal Enfield Classic 350 is one of the best-sellers of the brand of the years, and here's how it has transformed during the course.

Long ago, during World War I, a motorcycle brand was in existence, and even today it enjoys a following that almost all of its rivals are eyeing to enjoy since forever. No prizes for guessing the name right because the answer is straightforward and simple - Royal Enfield. The brand produced its first 2-stroke motorcycle in 1914 when the world was busy fighting with itself. The 770 cc V-twin motor of the motorcycle developed 6 hp. Well, fast forward to 1924, and the company launched 8 new motorcycles with a new 351 cc OHV 4-stroke engine, which laid the foundation for Royal Enfield’s 350 cc motorcycles that rule the roost even today. However, things have modernised to a high extent now.  Therefore, let’s discuss how the Royal Enfield Classic 350 has evolved from WW1 to the 21st century.

In 1932, the legendary Royal Enfield Bullet was born, while the brand made its entry to our shore only in 1949. Ever since then, the Bullet has been an aspirational purchase for Indian enthusiasts. 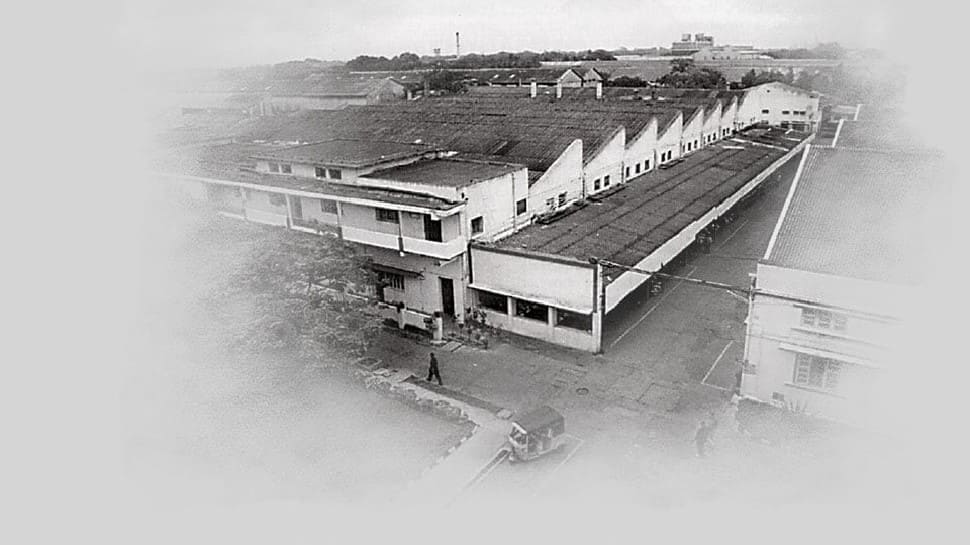 The first order was placed by the Indian Army as the department was in search of a motorcycle for patrolling borders. The army placed an order for 800 units of the Royal Enfield Bullet 350. Soon after, the company launched new models in the Indian market. The first of all was the Taurus - a diesel-powered iteration of the Royal Enfield, followed by Thunderbird,  Continental GT,  Himalayan, Classic, and the most recent one of all - Hunter 350.

Also read - Iconic Yamaha RX100 to make a comeback in India? Here's what the new motorcycle can get

In 2009, the Royal Enfield Classic brand name made its entry into our market in two forms - Classic 350 and Classic 500. The Classic 350 used a single-cylinder, 4-stroke, twin-spark, air-cooled engine that displaced 346 cubic centimetres of charge to develop a peak power output of 19.1 bhp and maximum torque of 28 Nm. 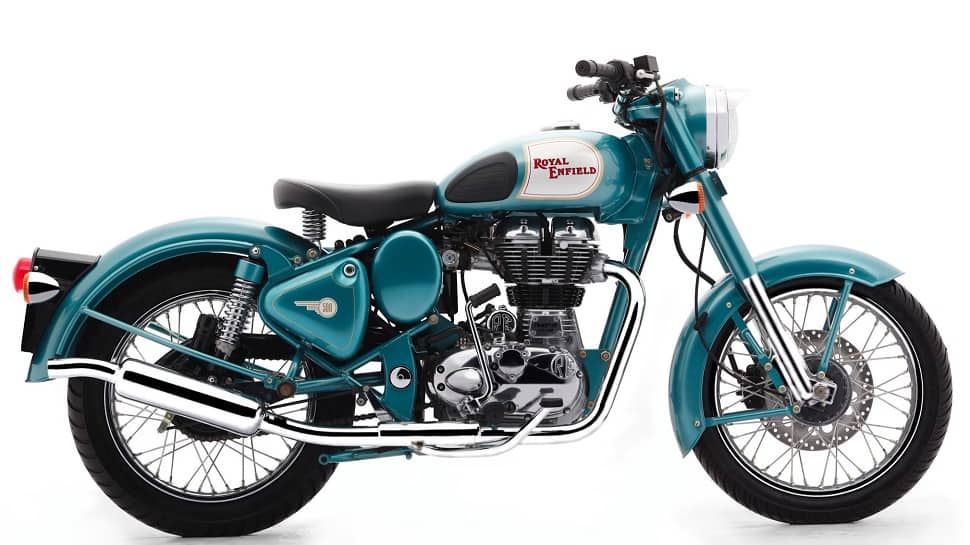 The motorcycle came paired to a 5-speed transmission. It used a single-downtube chassis with engine as stressed member, while it had a kerb weight of 195 kilos. The Gen-1 Classic 350 was on sale with a 19-inch front rim and an 18-inch rim on the rear.

In 2021, a second-generation avatar of the Royal Enfield Classic 350 made its way to the market. It features revised styling that embodied the essentials of the original design rather neatly. On the whole, the design looks modern yet so similar However, major changes were made to the technical bits. 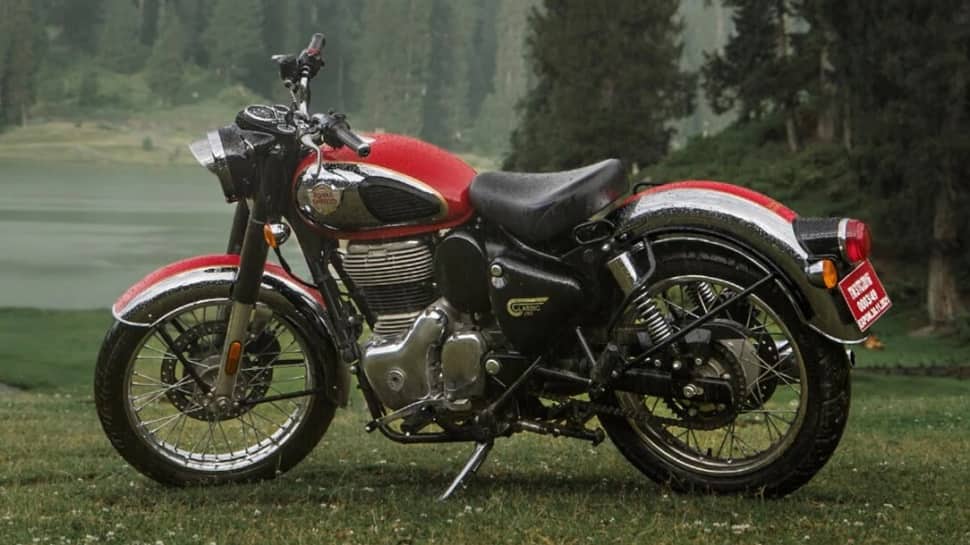 It now has a new 349 cc J-Series engine that puts out 20.2 bhp and 27 Nm of peak output. Moreover, the chassis is a twin-downtube setup, while the kerb weight remains the same at 195 kilograms. While these changes do not look ground-breaking on paper, the motorcycle definitely boasts improved NVH levels and handling characteristics. Furthermore, the updated avatar also comes with improved switchgear and instrument console.