Realme Narzo 50i Prime packs a powerful 5000 mAh battery that the company claims can sustain for 24 hours even with gaming and video surfing.

NEW DELHI: Chinese mobile firm Realme has launched its Narzo 50i Prime smartphone in India. The budget smartphone will be available in two colours - Dark Blue and Mint Green. The phone has two memory options - 3GB/32GB and 4GB/64GB. The smartphone will go on sale through Realme's official website, mainline channels and online through Amazon from September 23. However, Amazon Prime customers can order the phone a day in advance i.e. from September 22.

Realme Narzo 50i Prime packs a powerful 5000 mAh battery that the company claims can sustain for 24 hours even with gaming and video surfing. The smartphone maker claims that the phone comes with an ultra power saving mode that can support basic functions like 1.5 hours of WhatsApp chatting or 2.3 hours of calling each with a 5 per cent battery.

The smartphone has a triple card slot- two SIM cards and one memory card. It supports external memory up to 1TB. 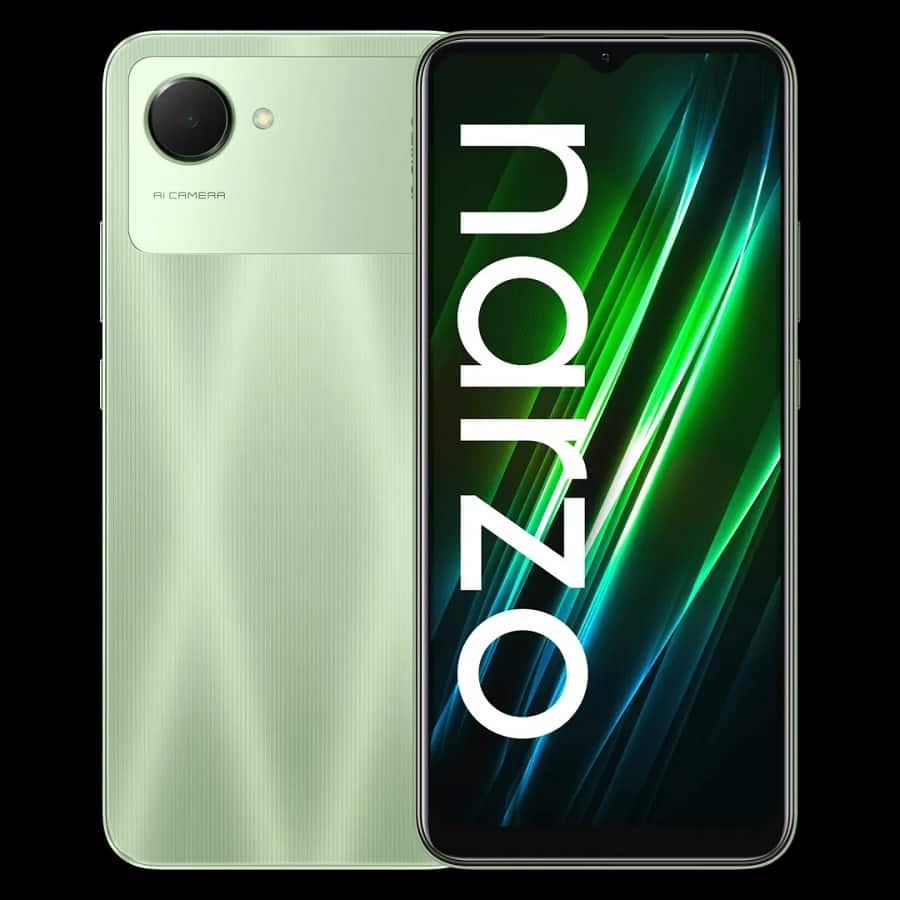 The new Realme smartphone runs Android 11-based Realme UI R Edition out of the box. It comes with a 6.5" HD+LCD display with a notch that houses a 5MP selfie camera. It features a single primary camera with an 8MP sensor. The screen-to-body ratio is about 88.7 per cent with 400 nits of screen brightness.

The 8.5mm thin smartphone comes with a stage light design having rigged textures on the back and weighs 182gm.