iPhone 13 and iPhone 12 get MASSIVE discounts on Amazon Great Freedom Festival sale, which one to opt for?

New Delhi: During the Great Freedom Festival sale, Amazon is slashing the prices of the iPhone 12 and iPhone 13. Both phones have identical specs, however the newer iPhone 13 model has a slightly different rear design and a rather strong A15 Bionic CPU. That doesn't imply the iPhone 12 isn't worthwhile, and this may cause customers to be confused. In such a scenario, we'll start with the price difference and then go over the details and what works best for you.

The iPhone 12 (128GB) is offered for Rs 60,900 (MRP Rs 69,900) in the Amazon Great Freedom Festival sale, and shoppers may choose between Purple and White colours. The iPhone 13 is priced at Rs 68,900, compared to the MRP of Rs 79,900. It is available in red, blue, green, black, white, and pink. Readers should be aware that Amazon is now running a promotion to reduce the current price. Buyers can also trade in their old Android and iOS cell phones for up to Rs 12,750 in exchange value. Read More: Garena Free Fire redeem codes for today, 8 August: Check website, steps to redeem 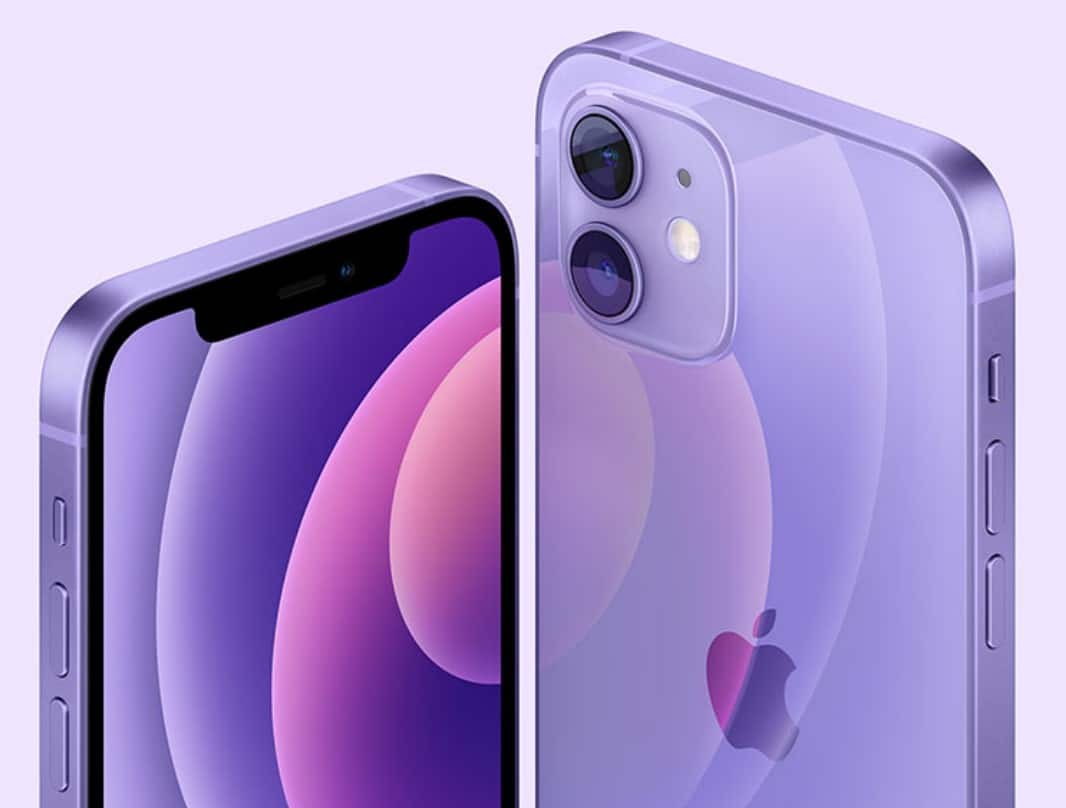 The iPhone 13 is clearly superior in terms of performance, as evidenced by the Geekbench benchmark. The iPhone 12 received 1,572 and 3,865 points in the single and multi-core tests, respectively. The iPhone 13 and iPad Pro received 1,739 and 4,702 points, respectively. Most users will not notice any differences at first, however the phone may become slow following software updates. According to my own experience, the iPhone 12 has not become slower as a result of the iOS 15 software upgrade. However, its battery backup has been marginally diminished. The iPhone 13 comes preloaded with iOS 15 and has a larger battery cell. Read More: Samsung unveils Android 13-based One UI 5 beta on Galaxy S22 series 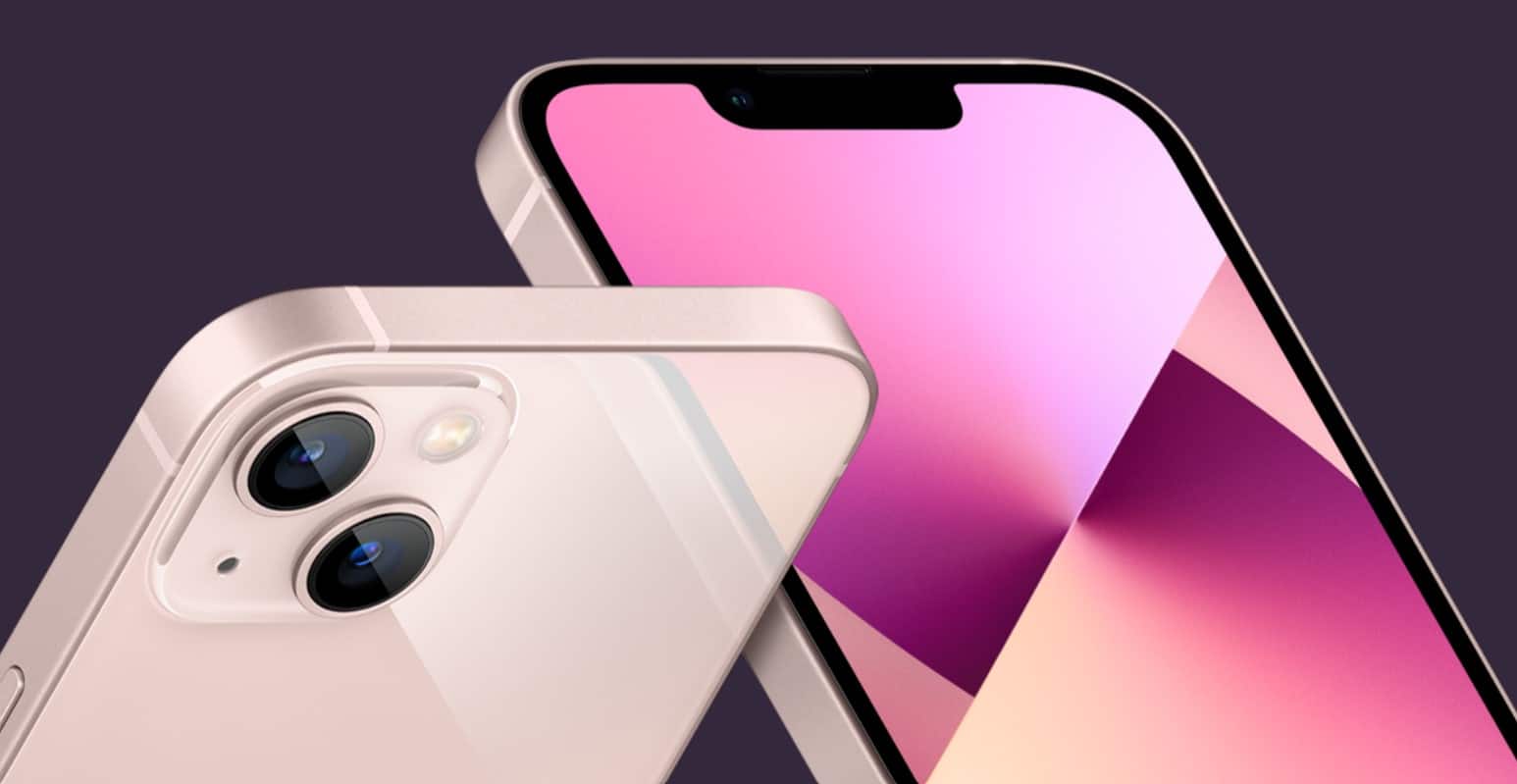 Both phones feature a 6.1-inch OLED display with a typical refresh rate of 60Hz. The notch on the iPhone 13 is reduced, but not much so.

Both handsets have the same camera specifications, however the iPhone 13 has more functions. On the iPhone 13, for example, there is a cinematic option that allows users to take videos with a hazy background. It is simply a video portrait mode.