The US space agency, National Aeronautics and Space Administration (NASA) has launched two new missions, DAVINCI+ and VERITAS to explore the twin planet of the earth, Venus.

New Delhi: National Aeronautics and Space Administration (NASA) has carried out several 'Discovery Program' in the past and many projects are under process right now.

The aim of Discovery is to deepen the understanding of our solar system and get to the bottom of its formation and evolution. Under the umbrella of 'Discovery', NASA has launched two new projects namely, DAVINCI+ and VERITAS to explore the planet, Venus.

Scientists are keen to explore the composition of  Venus and understand its evolution as it is the twin planet of earth.

The super hot surface of Venus with a temperature of around 471 degrees Celcius makes it all the way more interesting for exploration.

DAVINCI+'s mission is to measure the composition of the atmosphere of Venus to map the information of its formation and evolution.

Also, its task is to determine whether the planet ever had an ocean.

The key part of the mission is a descent sphere that will plunge through the planet’s thick atmosphere, making precise measurements of inert gases and other elements to understand the basis of huge differences between the atmosphere of the earth and Venus.

Also, DAVINCI+ will deliver the first high-resolution pictures of the unique geological features on Venus known as “tesserae,” which may be comparable to Earth’s continents, suggesting that Venus has plate tectonics. 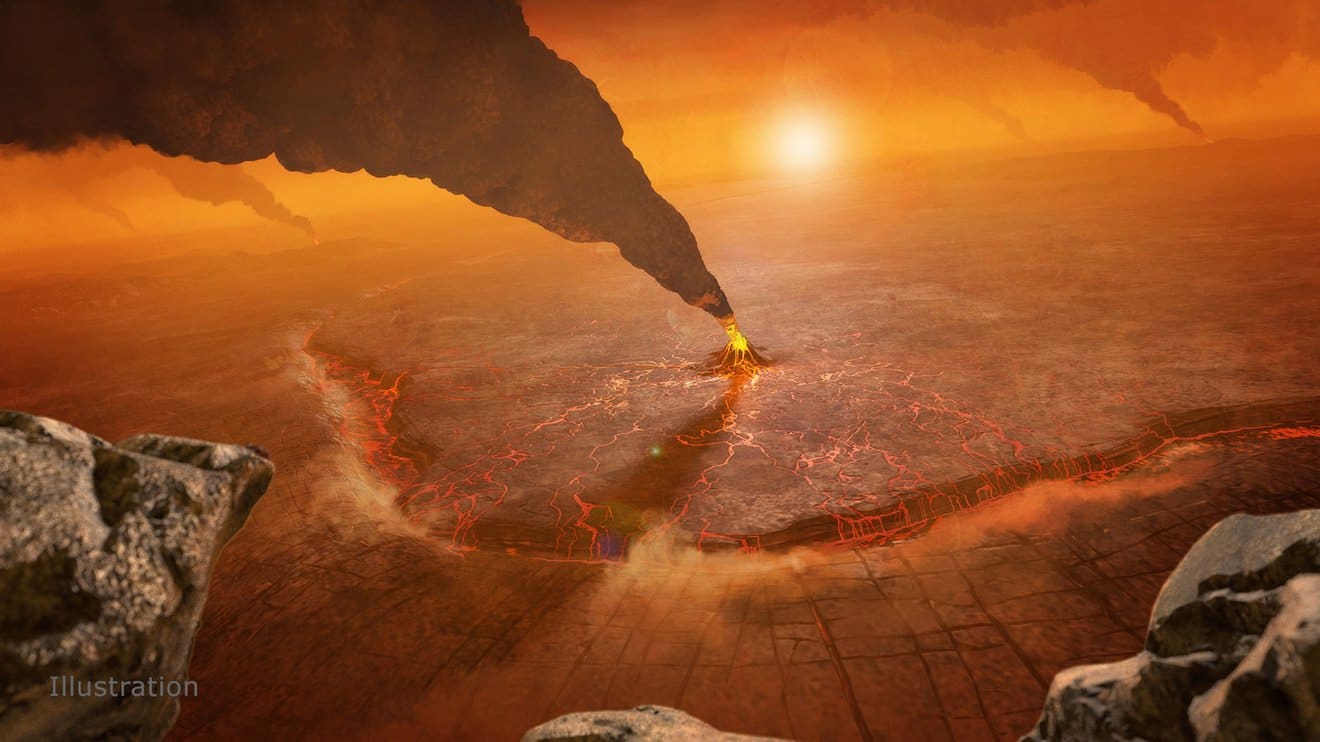 VERITAS' mission is to map the of surface  Venus to analyse the planet’s geologic history and understand why it evolved so differently than Earth.

VERITAS while orbiting around Venus will chart surface elevations over almost the entire planet to create 3D reconstructions of topography with the help of its synthetic aperture radar, and confirm whether processes such as plate tectonics and volcanism are still active on Venus.

In addition to these two missions, NASA has Lucy, Psyche, and MEGANE under Discovery to unveil the mysteries of our solar system.

ALSO READ: Bdelloid rotifer comes back to life after freezing for 24,000 years in Siberia