Images released by the Event Horizon Telescope (EHT) collaboration revealed how the black hole, some 55 million light-years away at the centre of galaxy M87, appears in polarised light.

New York: A new view of a supermassive black hole marks the first time astronomers have captured and mapped polarisation, a sign of magnetic fields, so close to the edge of a black hole.

Images released by the Event Horizon Telescope (EHT) collaboration revealed how the black hole, some 55 million light-years away at the centre of galaxy M87, appears in polarised light. 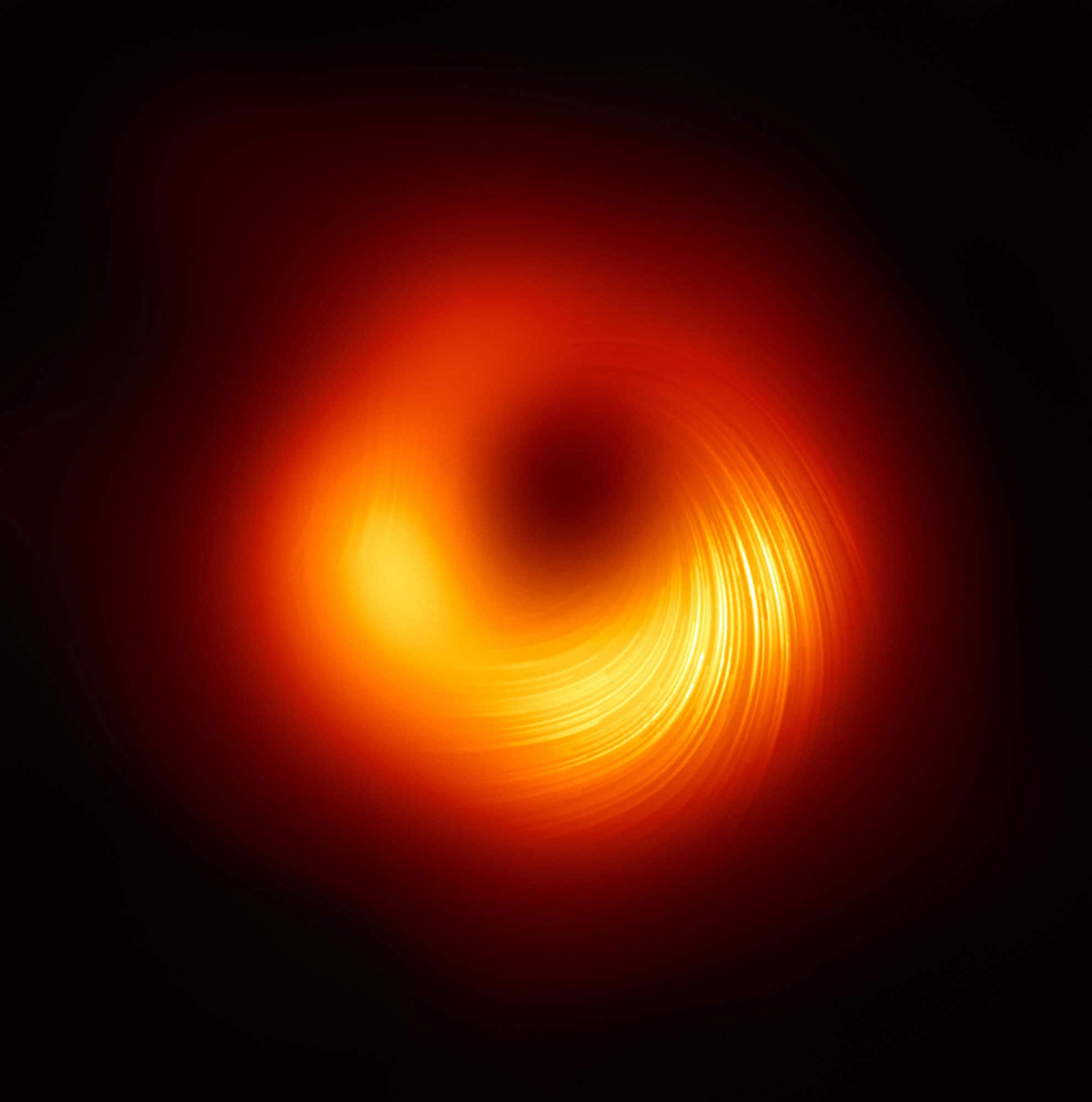 Do they help direct matter into the hungry mouths of black holes? Can they explain the mysterious jets of energy that extend out of the galaxy`s core?

In two studies published in The Astrophysical Journal Letters, EHT astronomers revealed their latest findings and how magnetic fields may be influencing the black hole at the centre of M87.

"One of the main science drivers of the EHT is distinguishing different magnetic field configurations around the black hole," said Angelo Ricarte, a co-author and researcher at the Center for Astrophysics; Harvard and Smithsonian.

"Polarisation is one of the most direct probes into the magnetic field that nature provides." The EHT collaboration has been studying the supermassive object at the heart of M87 for well over a decade. 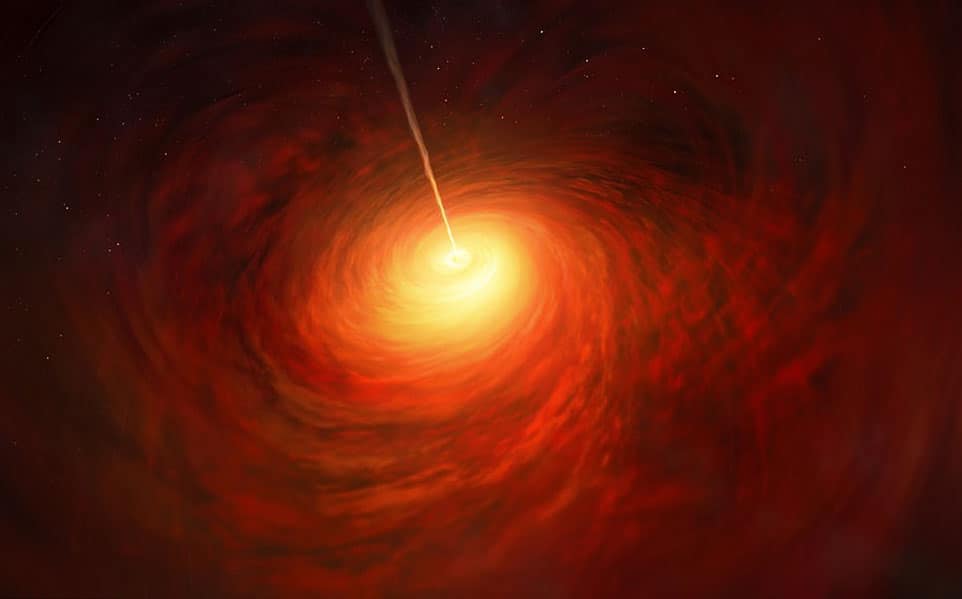 (An artistic impression depicts the black hole at the heart of the enormous elliptical galaxy Messier 87 (M87). This black hole was chosen as the object of paradigm-shifting observations by the Event Horizon Telescope)

In April 2019, the team`s hard work paid off when they revealed the very first image of a black hole. Since then, scientists have delved deeper into the data, discovering that a significant fraction of the light around the M87 black hole is polarised.

Light becomes polarised when it goes through certain filters, like the lenses of polarised sunglasses, or when it is emitted in hot regions of space that are magnetised.

In the same way polarised sunglasses help us see better by reducing reflections and glare from bright surfaces, astronomers can sharpen their view of the black hole by looking at how light originating from there is polarised.

Specifically, polarisation allows astronomers to map the magnetic field lines present around the inner edge of the black hole.

"In order to gain confidence in our analysis, we used as many as five distinct methods to calibrate the data and reconstruct polarimetric images," said Maciek Wielgus, a researcher at Harvard`s Black Hole Initiative and the Center for Astrophysics (CfA) who participated in the study.

"This huge team effort paid off as we found very good consistency between results obtained with all the different techniques."

To observe the heart of the M87 galaxy, the EHT collaboration linked eight telescopes around the world, including the Smithsonian Astrophysical Observatory`s Submillimeter Array, to create a virtual Earth-sized telescope.