Yash latest news update: In the video, KGF 2 actor Yash can be seen with JJ Perry in a shooting range which has been the location of training for many benchmark films.

New Delhi: After the massive success of KGF 2, rocking star Yash has undoubtedly set a new benchmark for the success parameters. Having won the crown for reviving the box office with KGF 2, which collected upwards of Rs 1200 crore worldwide, Yash has become the superstar with the potential to take Indian cinema to the global level. Recently, the superstar shared a video where he is seen doing target practice in LA with renowned American director, martial artist, actor, and stuntman, JJ Perry.

In the video, Yash can be seen with Perry in a shooting range which has been the location of training for many benchmark films. The Hollywood director, primarily known for his stunts, was seen cheering for the actor.

While a video recently captured Yash in LA, undergoing a target practice session, fans online gave rise to a trend on social media with 'World is Yash Territory'. At the same time, the netizens shared their excitement about Yash capturing global boundaries. 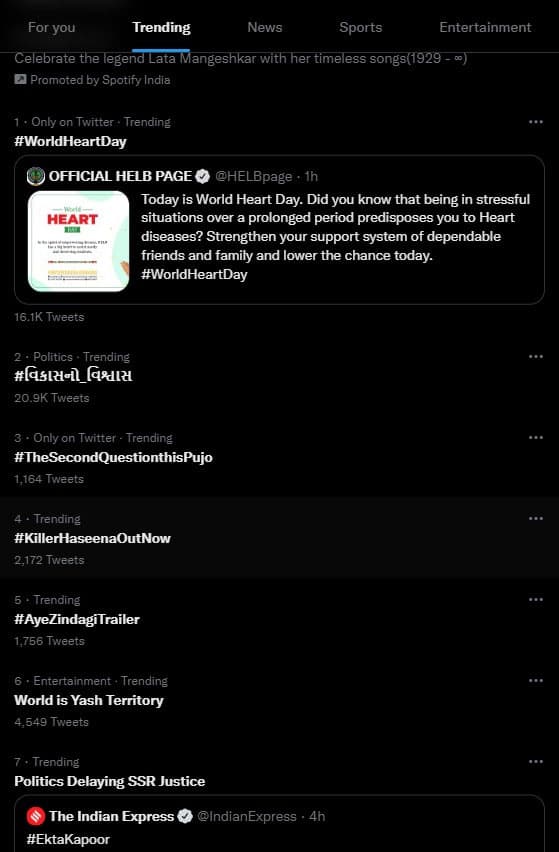 The trend has briefly justified that Yash has planted faith in the hearts of the audience as the one who can take the Indian cinema to the global level while it left everyone guessing 'Something big is cooking from the actor.