Indian Railways Update: Alert rail passengers! Setting out for train journey today? Then this news is definitely for you. Indian Railways Catering and Tourism Corporation (IRCTC) has fully or partially cancelled a total of 244 trains on September 29, due to multiple reasons including maintenance and operational concerns. 175 trains were fully cancelled, while 69 trains were partially cancelled. This comes a day after IRCTC cancelled over 200 trains on September 28. Additionally, it has decided to divert 16 trains and reschedule 9 trains due to various reasons varying from operational work on tracks to be held on tracks to natural disasters. Furthermore, multiple trains can be cancelled on September 30 as well, based on the information on the NTES website.

Check the full list of IRCTC's cancelled trains on September 29: 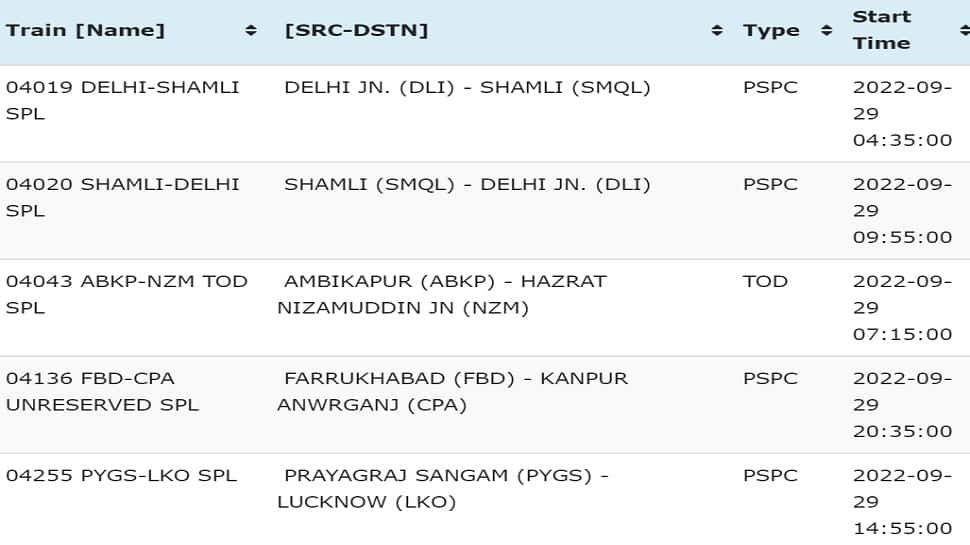 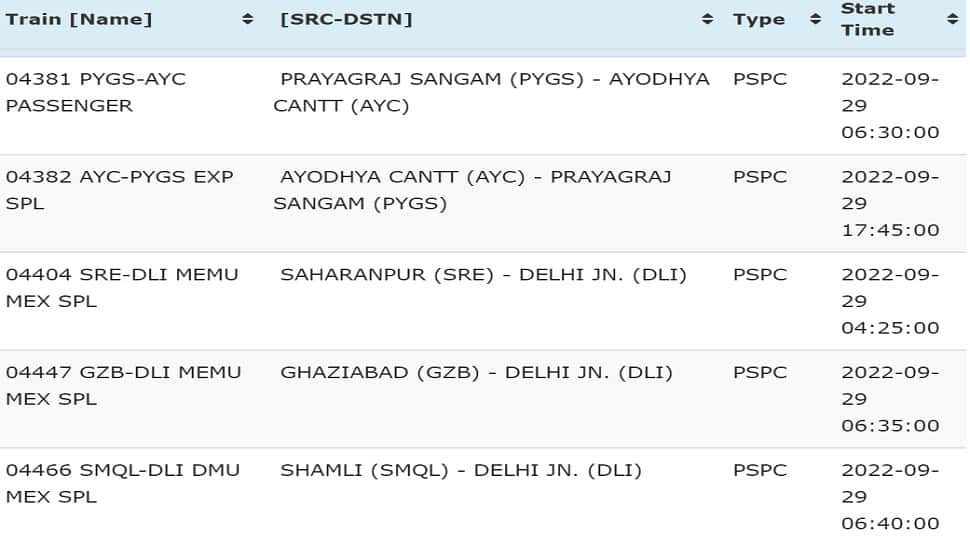 Every day, Indian Railways cancels train operations for a variety of reasons. As a result, passengers are advised to check the status of their trains travelling today before embarking on their journeys. The full list can also be viewed by selecting the exceptional train option in the upper right corner of the NTES website.

Indian Railways is the most preferred mode of transport as it is economical and make passengers reach their destination on time with utmost comfort. To accomodate excessive passenger rush on festivities like Navratri, Durga Puja, Diwali and Chhath Puja, Indian Railways has announced the commencement of special trains to accomodate passengers with ease and comfort of travelling. On the auspicious occassions of Durga Puja 2022 and Navratri 2022, IRCTC has commenced special trains to and from Kolkata, Ajmer, and Mata Vaishno Devi.