Indian Railways Update: Setting out for train journey today? Then this news is for you. Alert rail passengers, Indian Railways Catering and Tourism Corporation (IRCTC) has decided to cancel a total of 177 trains today on October 3, due to multiple reasons including maintenance and operational concerns. 146 trains were fully cancelled, while 31 trains were partially cancelled. This news comes a day after IRCTC cancelled over 150 trains on October 2. Additionally, it has decided to divert 12 trains and reschedule 6 trains due to various reasons varying from operational work on tracks to natural disasters. Furthermore, chances are multiple trains can be cancelled on October 4 as well, based on the information on the NTES website.

The cancellation and other changes in the trains' schedule will have an effect on a number of states, including New Delhi, Uttar Pradesh, Maharashtra, Madhya Pradesh, Karnataka, West Bengal, Assam, Himachal Pradesh, Jharkhand, Bihar, and Rajasthan.

Here's the full list of IRCTC's cancelled trains on October 3: 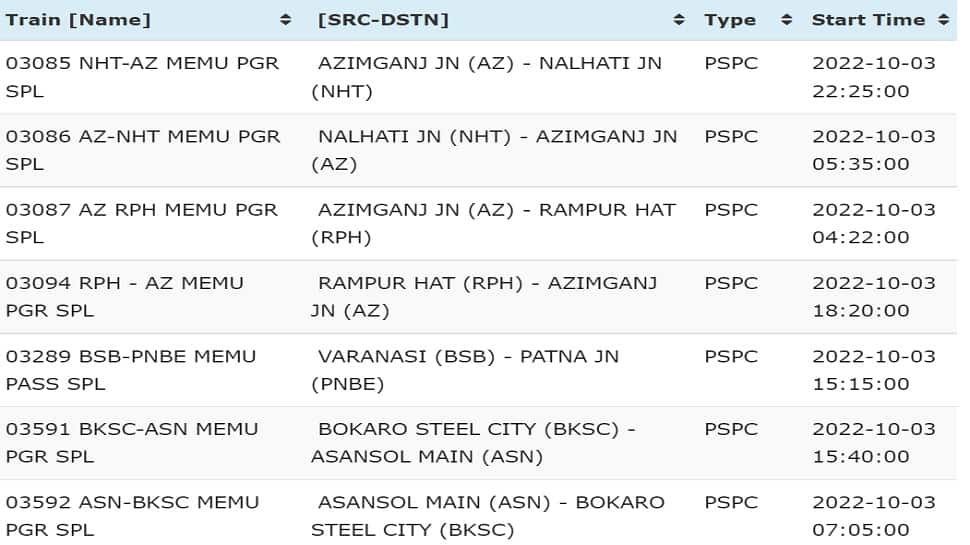 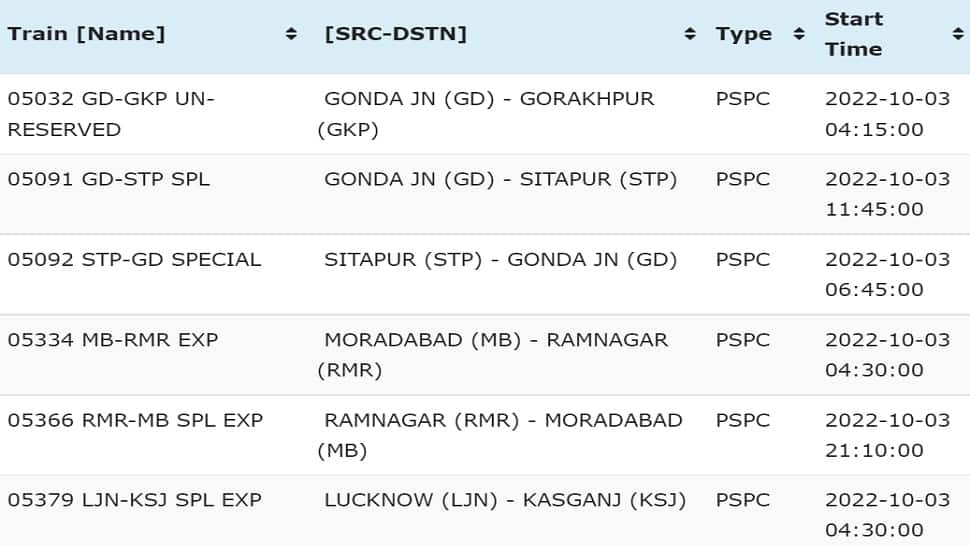 Passengers travelling today are requested to check the status of their trains before setting out for their journeys. Indian Railways tend to cancel train operations every day due to various reasons. Full list can also be checked by going to the option of the exceptional train in the upper right corner on NTES website.