As per a statement, the Bullet Train station is planned above the existing platform of the Vadodara station of to ensure seamless integration with the Indian Railways.

National High-Speed Rail Corporation Limited (NHSRCL) also signed an agreement with infrastructure major Larsen & Toubro (L&T) for the design and construction of about 8 Km of viaduct including an HSR station in Vadodara. NHSRCL has now awarded full 100 percent civil work for the construction of Mumbai-Ahmedabad High-Speed Rail (MAHSR) Corridor. 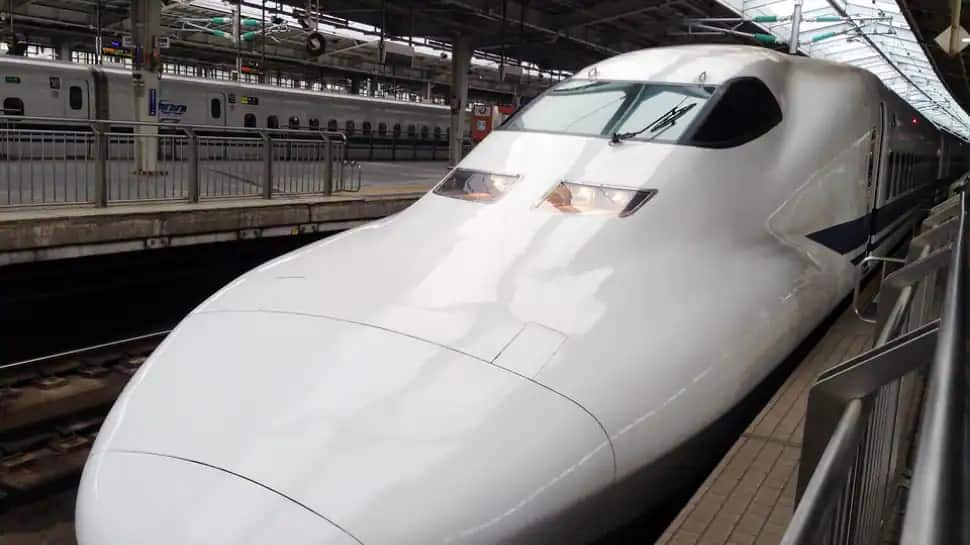 "With this integration, the passengers will get the comfort of easy transfer between HSR and Indian Railways," read the statement. "NHSRCL has already awarded 100 per cent civil contracts for the construction of MAHSR alignment in Gujarat state (352 km out of 508 km of total MAHSR corridor) including eight HSR stations at Sabarmati, Ahmedabad, Anand, Vadodara, Bharuch, Surat, Billimora and Vapi and two Rolling stock depots at Sabarmati and Surat," it added.

As per the statement, the Bullet Train station is planned above the existing platform of the Vadodara station to ensure seamless integration with the railways.