NewsPhotos The Women's Hundred: Top Indian cricketers who will play in 100-ball competition - In Pics
english2495905

The Women's Hundred: Top Indian cricketers who will play in 100-ball competition - In Pics

In this collection of photos, we will take you through top Indian cricketers who will take part in ECB's The Women's Hundred.

What is The Hundred? 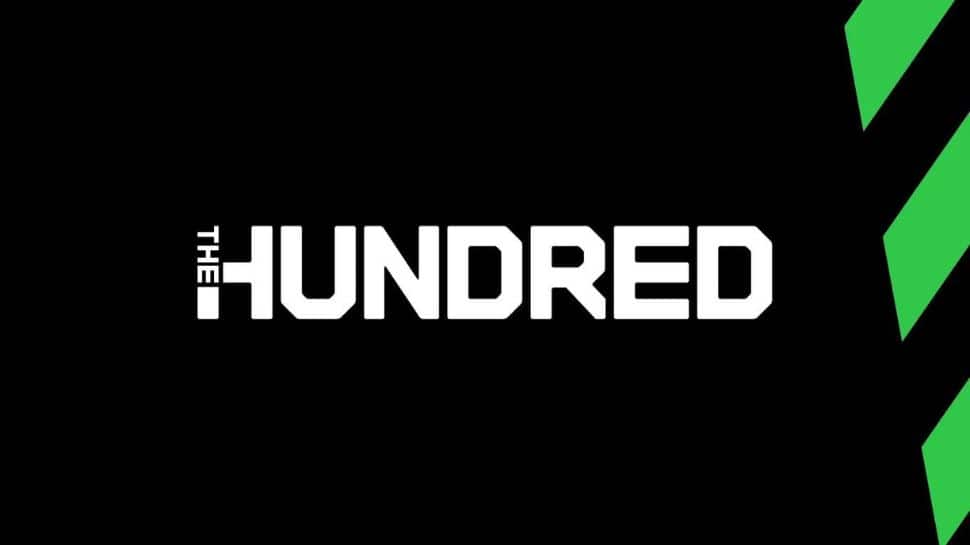 The Hundred is a professional franchise 100-ball cricket tournament involving eight men's and eight women's teams located in major cities across England and Wales. The tournament is run by the England and Wales Cricket Board (ECB) and took place for the first time in July and August 2021. 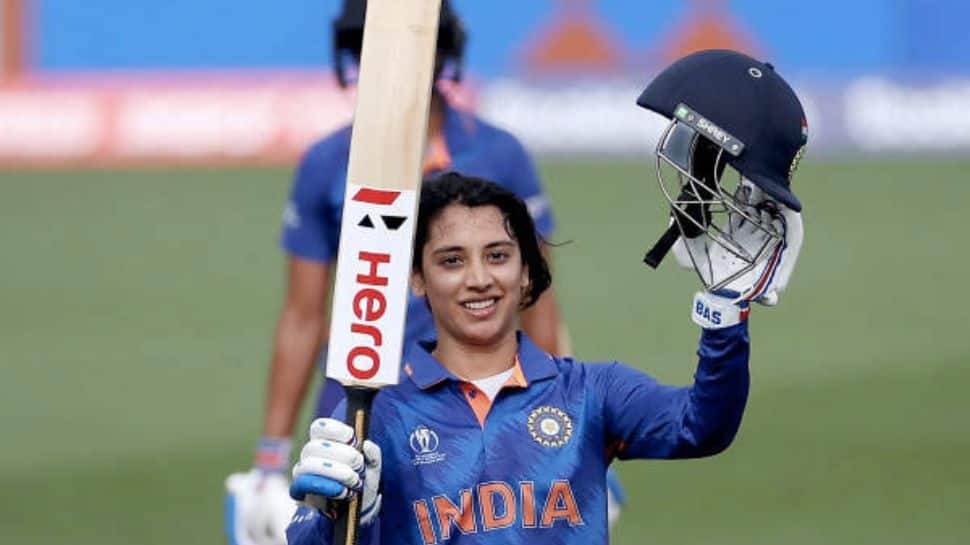 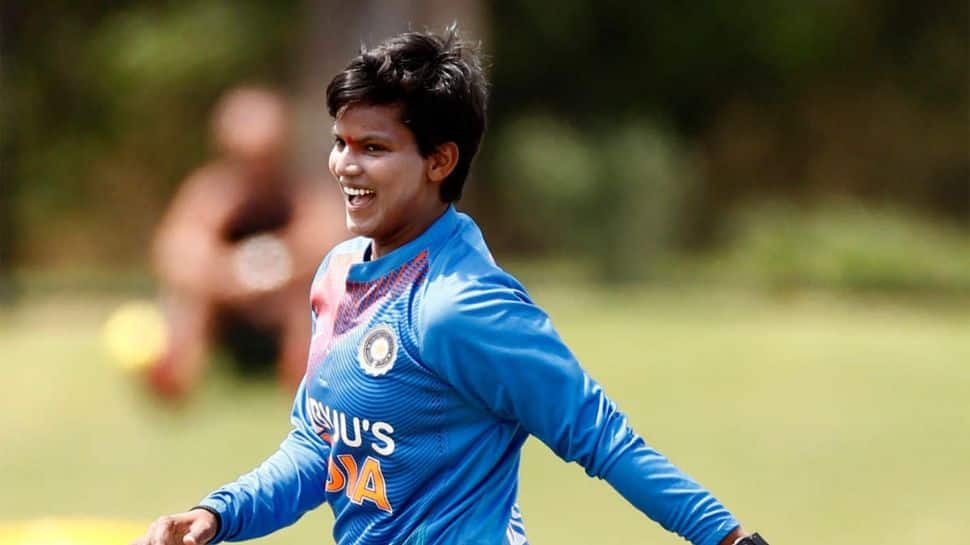 India all-rounder Deepti Sharma will be playing for Birmingham Phoenix. 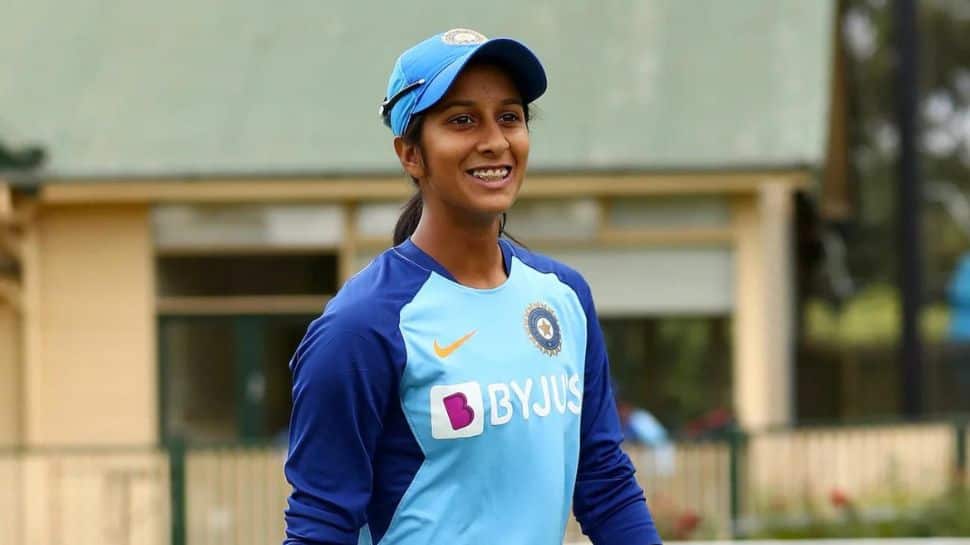 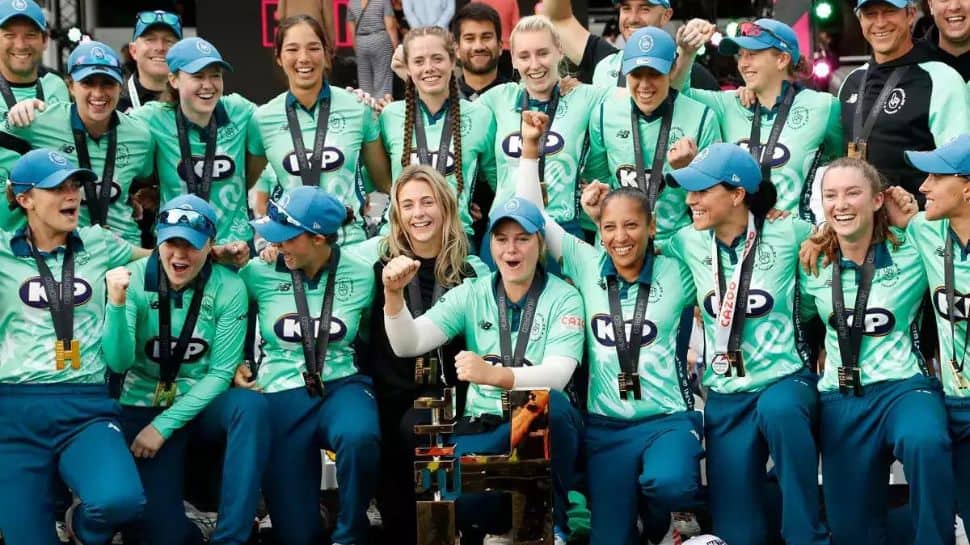 Oval Invincibles are The Hundred champions after a remarkable collapse from Southern Brave in the women's final at Lord's. 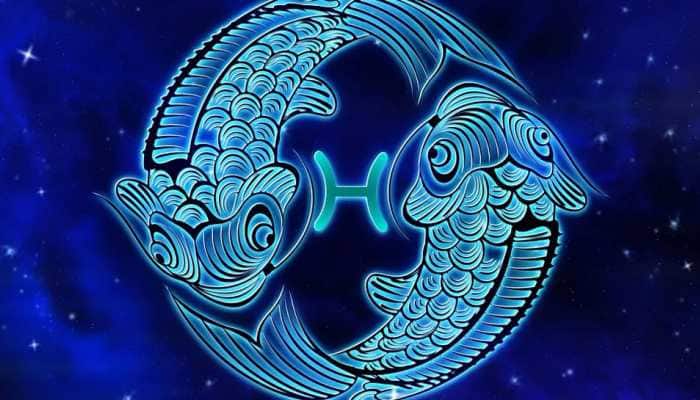 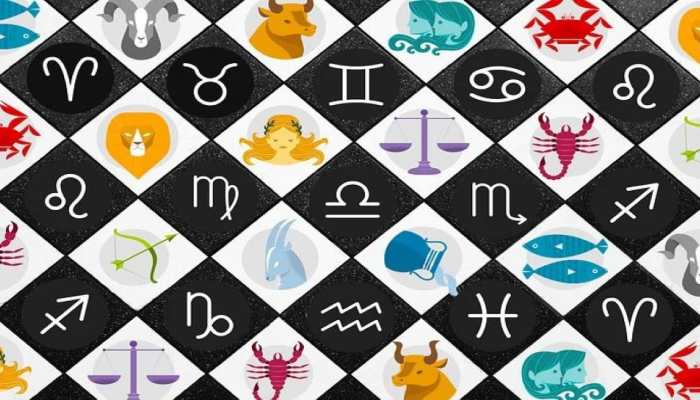 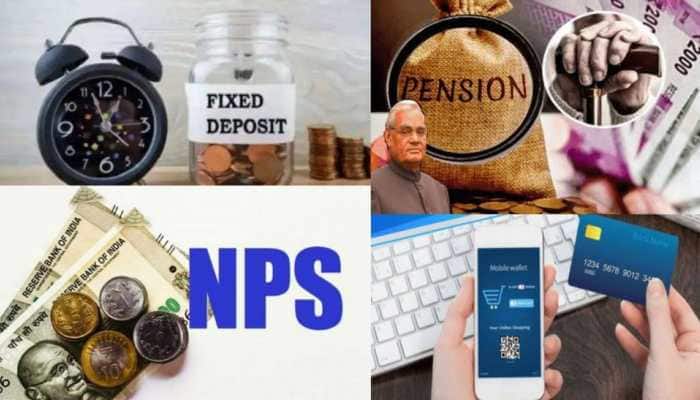 Bigg Boss 16
Ahead of Bigg Boss 16 premiere, let's look back at the 5 nastiest fights in the house over years- In PICS
photo-gallery