With an assured performance, India's 20-year-old weightlifter Achinta Sheuli won gold in the men's 73kg division at the Commonwealth Games 2022, lifting a new games record total of 313kg at the NEC Hall number 1 in Birmingham. He lifted 143kg in snatch and 170kg in clean and jerk to top the field ahead of Malaysia's Erry Hidayat Muhammad, who took silver with a total of 303kg, while Canada's S. Darsigny claimed bronze with a total of 298kg. In these collection of pictures, we find out all about Achinta Sheuli. 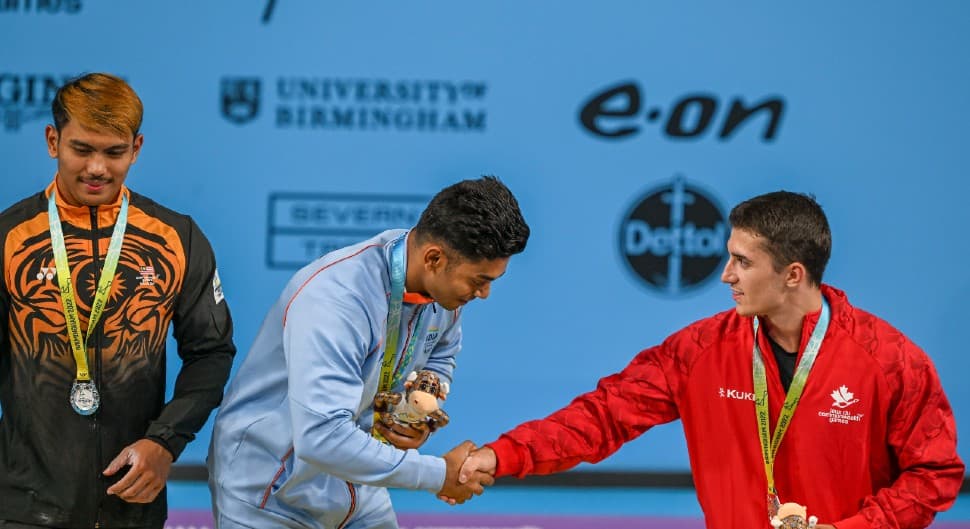 Achinta Sheuli won a silver at the Asian Youth Championships in 2018. In 2019, while still a junior, he won gold at the Commonwealth Championships, and in 2021 he created history by becoming the first Indian man to win a medal – a silver — at the Junior World championships. (Photo: PTI) 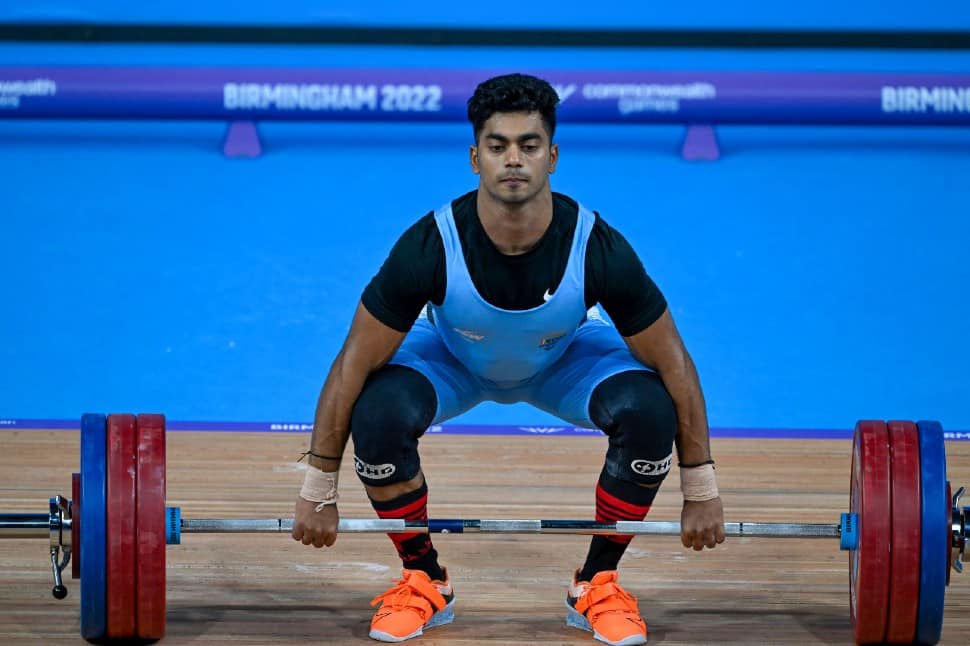 Achinta Sheuli lost his father Pratik, who was a manual laborer back in April 2014. Elder brother Alok remember Achinta crying because they didn't have money for father's funeral. (Photo: PTI) 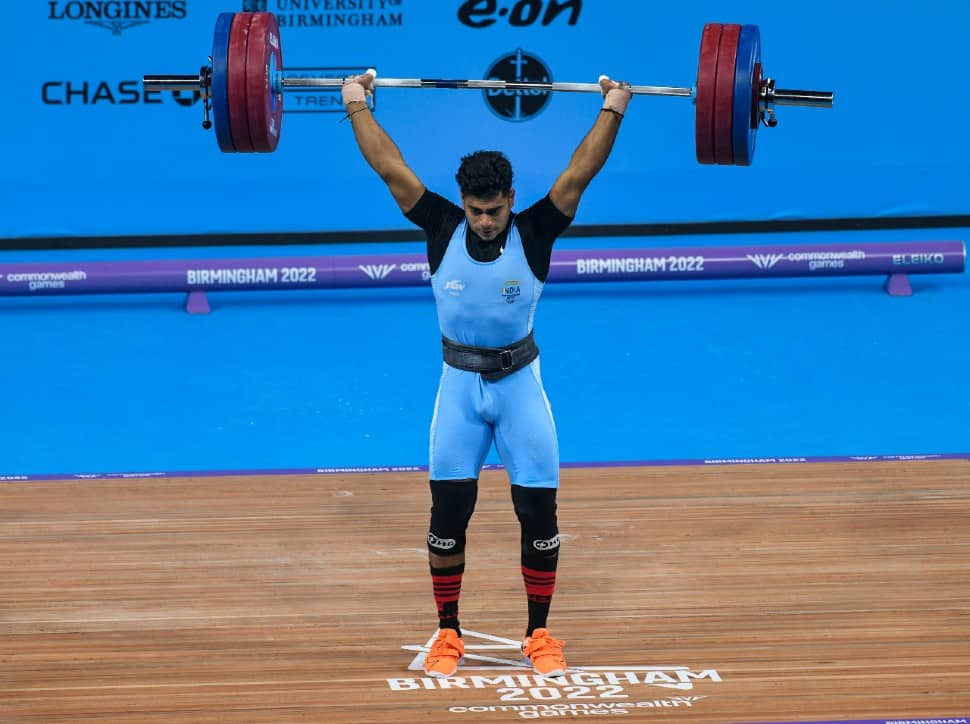 Achinta Sheuli took up weightlifting back in 2012 inspired by his elder brother Alok. Achinta's elder brother Alok gave up the sport and started working as an unskilled labourer to support his family after the death of his father in 2014. (Photo: PTI) 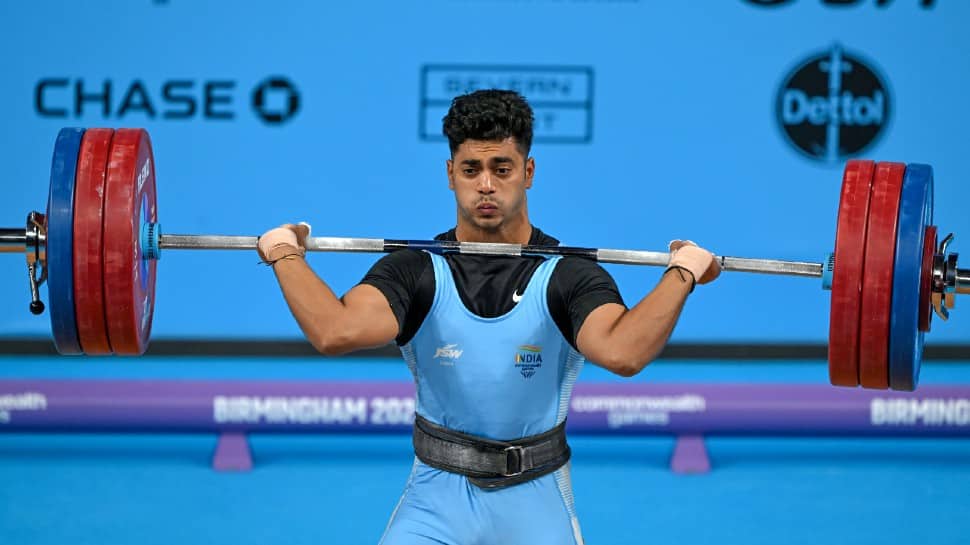 Kolkata weightlifter Achinta Sheuli during his gold medal-winning effort in the 73kg category at the Commonwealth Games 2022 in Birmingham. Achinta lifted a total weight of 313kg to smash the CWG record. (Photo: PTI) 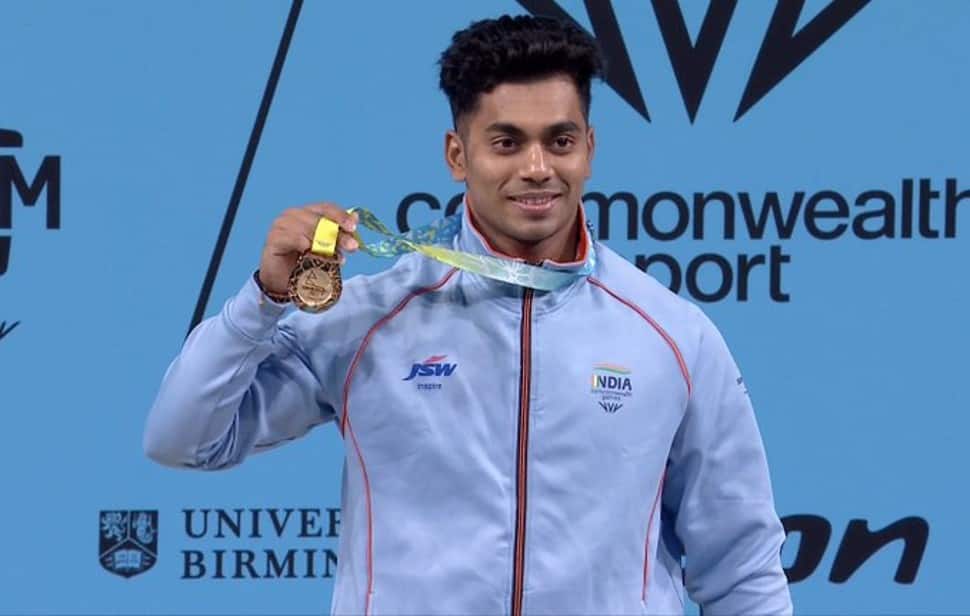 Achinta Sheuli is 20 years of age and grew up in Deulpur, a two-hour bus ride from Howrah. (Source: Twitter) 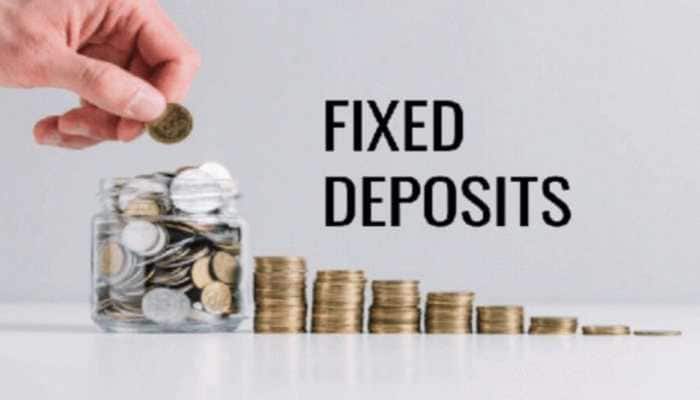 Business
THESE banks are offering interest rates up to 9 percent on FDs: Check rates for senior citizens, return calculator 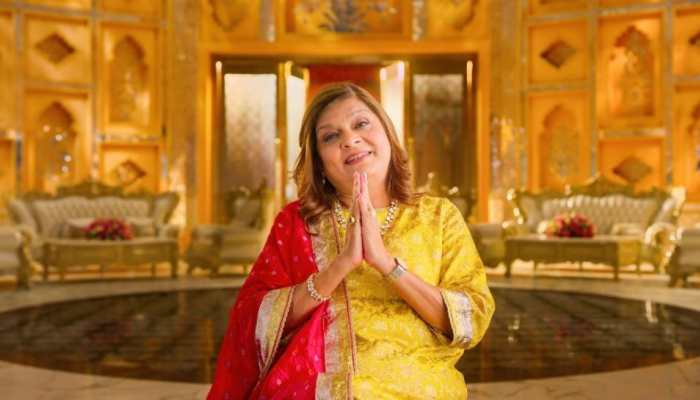 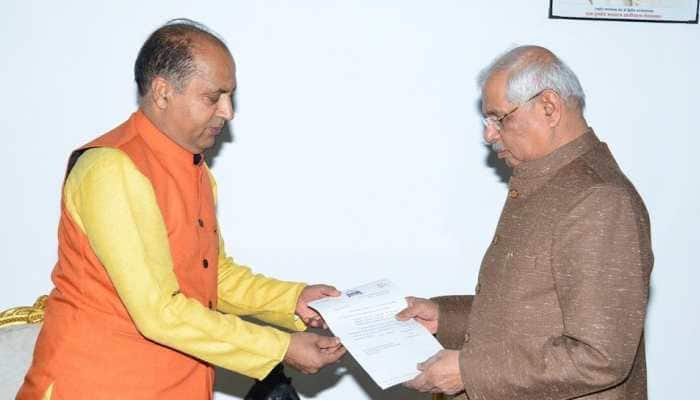 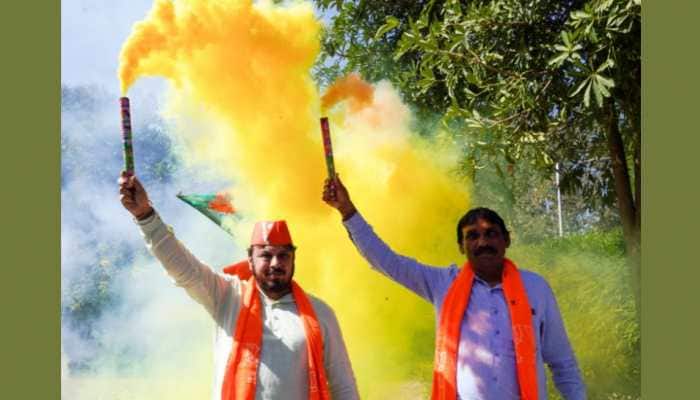 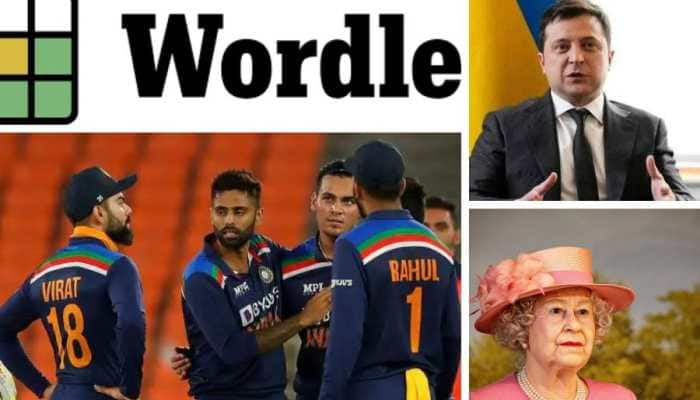 Business
From Wordle, IPL to Queen Elizabeth; THESE are 'Top 10 Searches 2022' on Google globally - In PICS
photo-gallery