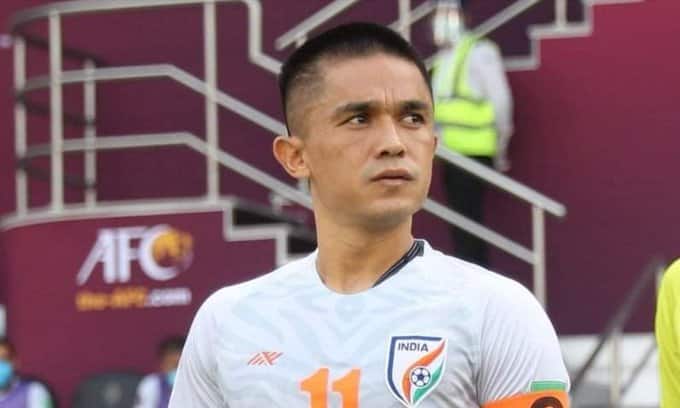 Sunil Chhetri has won the AIFF Player of the year award a record six times. The All India Football Federation award started in 1992 and since then Chettri has won the award most number of times.

Most capped and highest goal-scorer for India 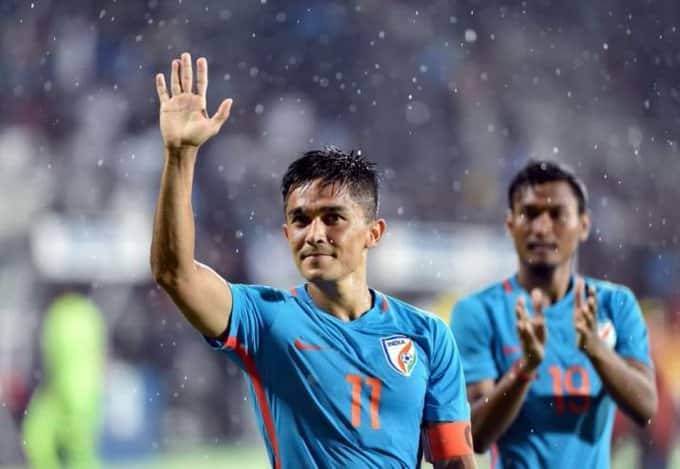 Sunil Chhetri is the most capped player for India along with the highest goal total for the country. Chhetri has 125 caps along with 80 goals for the Blue Tigers. 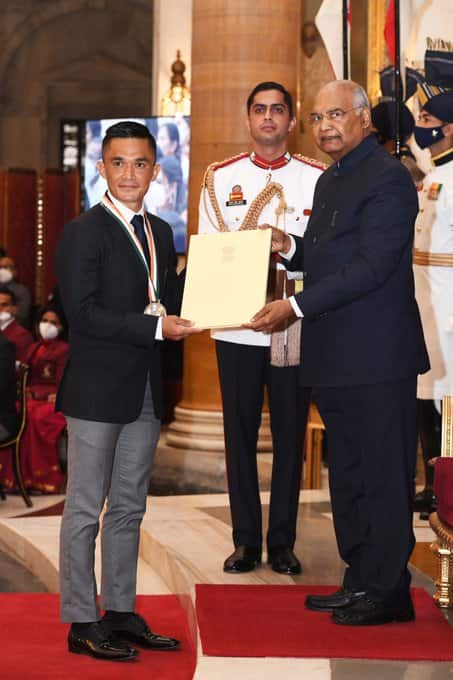 Sunil Chhetri was rewarded with the Khel Ratna Award on November 13th 2021 by President Kovind. It was a moment Indian football fans and Chhetri himself will remember for a lifetime.

Only Indian to play in three different continents 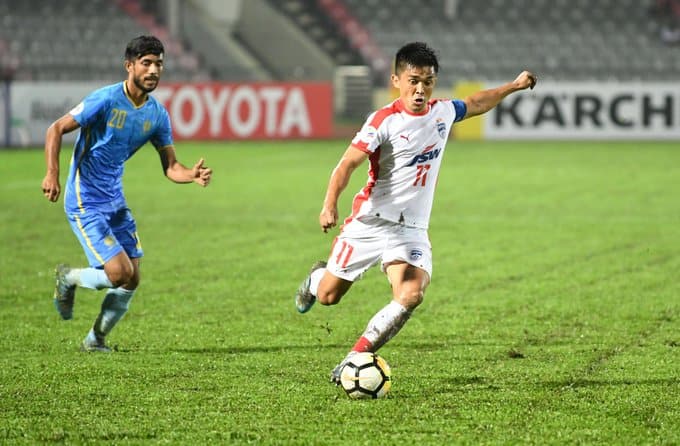 Sunil Chhetri is the only Indian footballer who has played in three different continents - North America, Asia and Europe.

Most Hat-tricks by any Indian 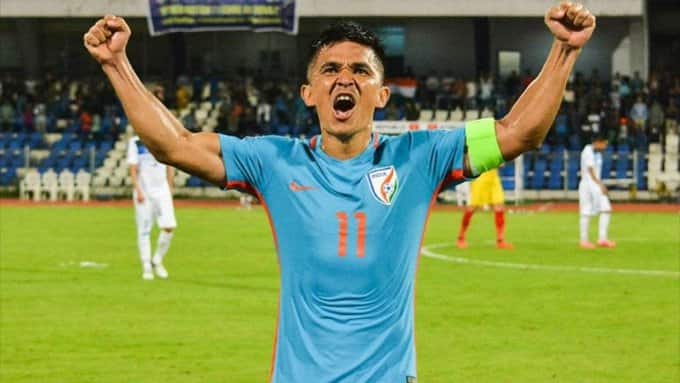 Chhetri has the most number of Hat-tricks by any Indian footballer and he has been successful in scoring those against teams like Vietnam, Chinese Taipai and Tajikstan. 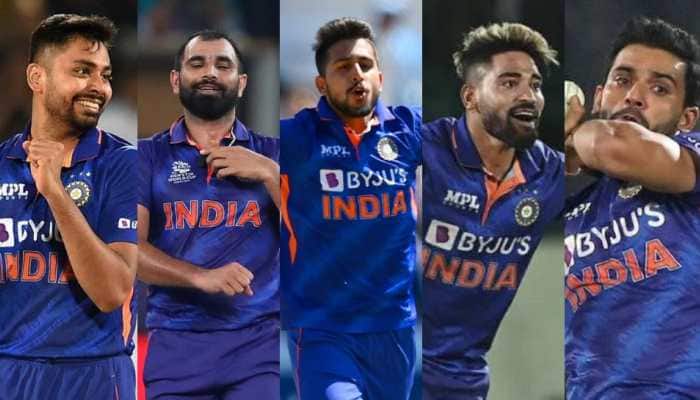 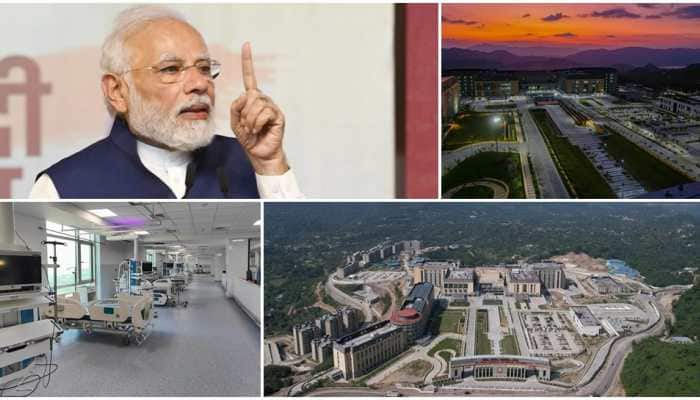 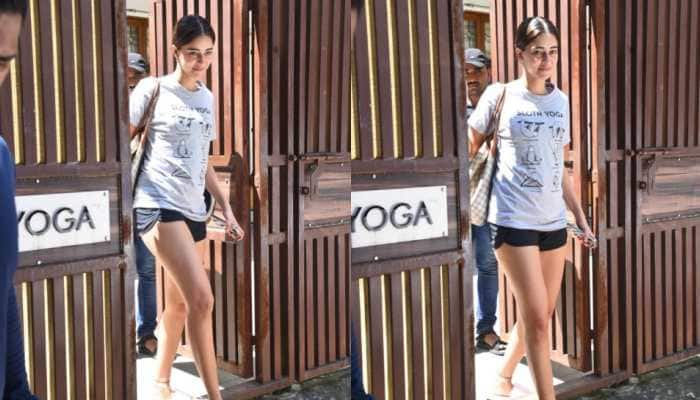 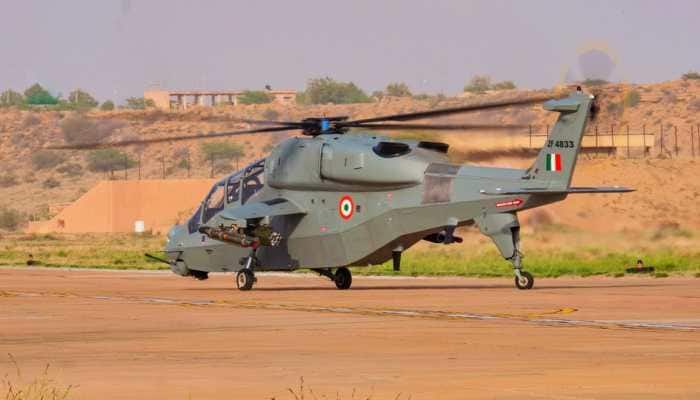 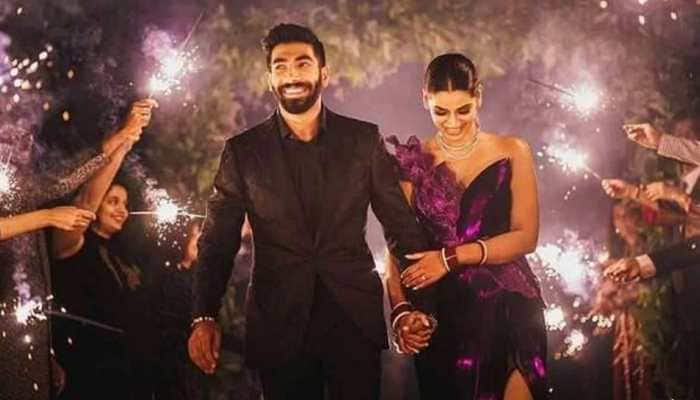