France and Real Madrid legend Zinedine Zidane, who turns 50 today is a former professional footballer and manager. Zizou last managed Real Madrid and he became one of the most successful coaches of all-time. The former France international was magical in the mid-field during his time of playing and here we bring you five achivements of the France legend as a player and coach.
https://zeenews.india.com/photos/sports/happy-birthday-zinedine-zidane-5-stellar-achievements-of-the-real-madrid-and-france-legend-in-pics-2477115
Zee Media Bureau|
Updated:Jun 23, 2022, 05:50 PM IST 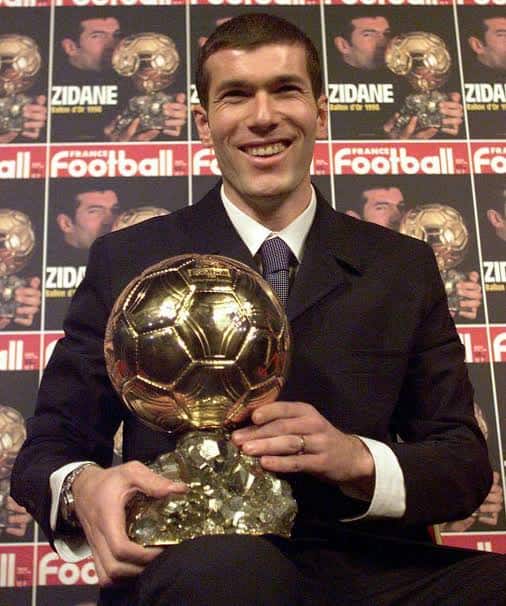 Zinedine Zidane won the Ballon d'Or back in 1998 for his stellar performance in the FIFA World Cup 1998 in Brazil. (Image Source: Twitter) 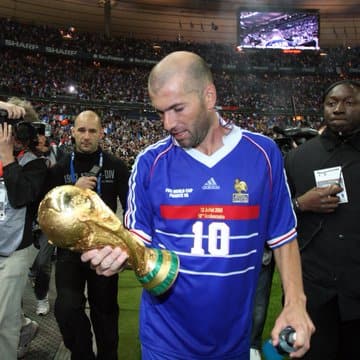 Zidane led France to their first ever FIFA World Cup title in 1998, where in the final he scored twice against Brazil on their home soil to defeat a star studded squad with the likes of Ronaldo, Ronaldinho and many more 3-0. (Image Source: Twitter) 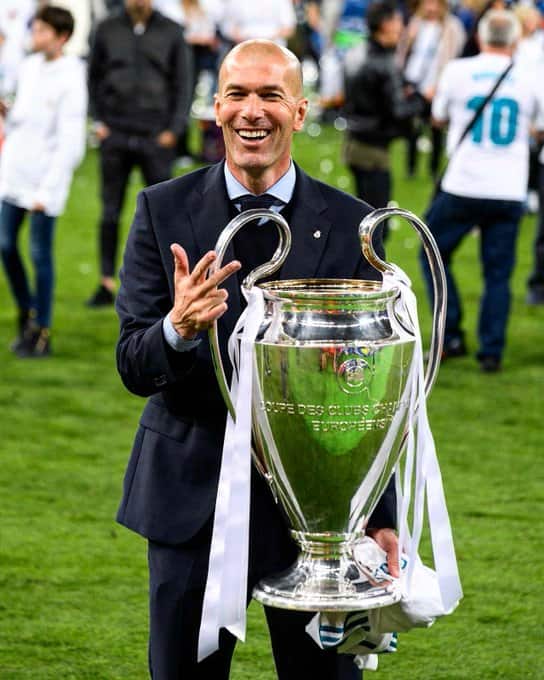 Zidane became the first coach to win the UEFA Champions League three times in a row (2016, 2017 and 2018) during his time at Real Madrid as head coach. (Image Source: Twitter) 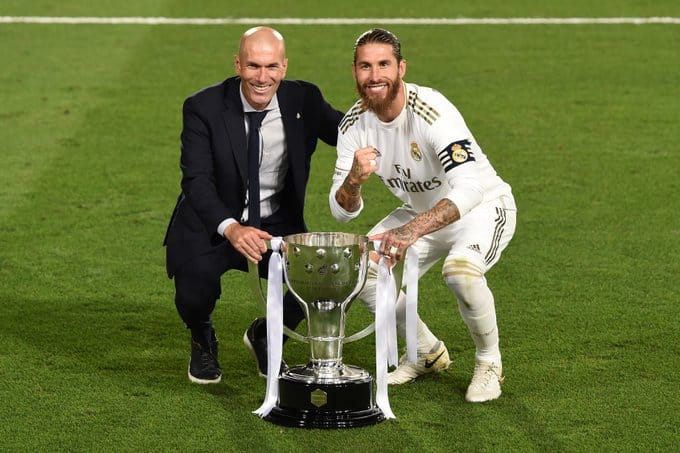 The France legend became the fastest manager in the history of football to win 8 trophies with a single club during his first spell at Real Madrid as head coach. (Image Source: Twitter)

Won Player of the Year award in 3 Europe's top league 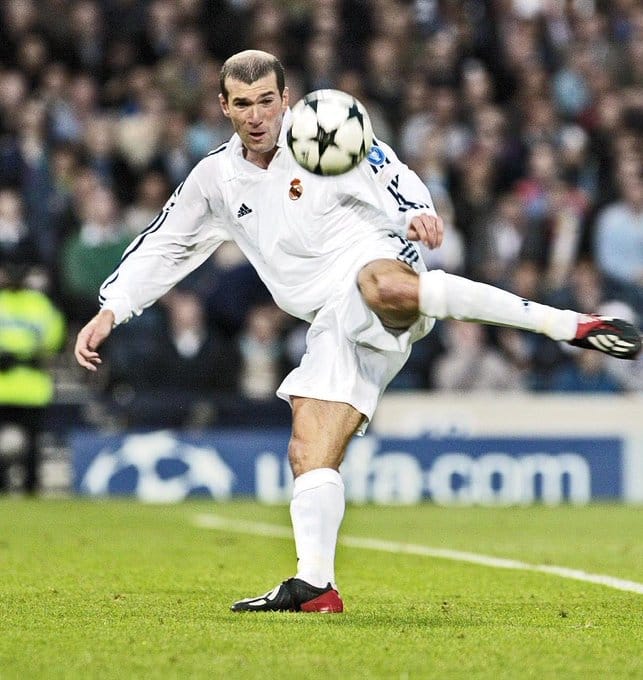 Zizou is the only player to have won the Player of the Year award in 3 different leagues in Europe's major football leagues. (Image Source: Twitter) 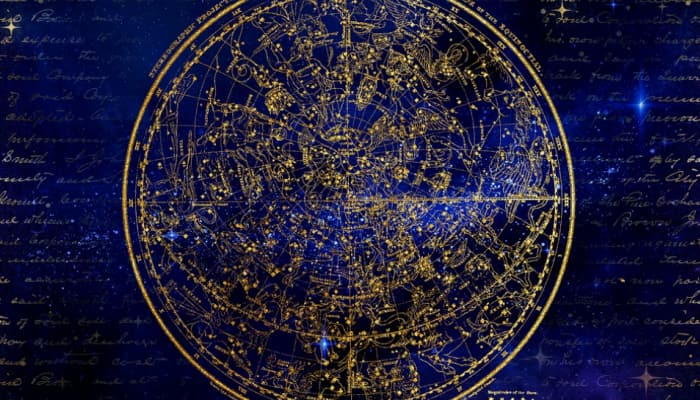 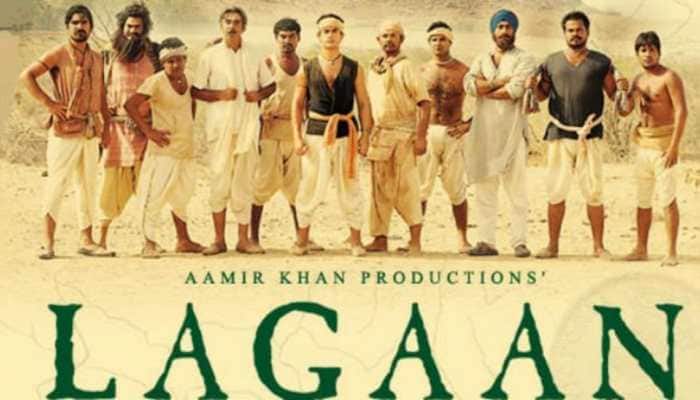 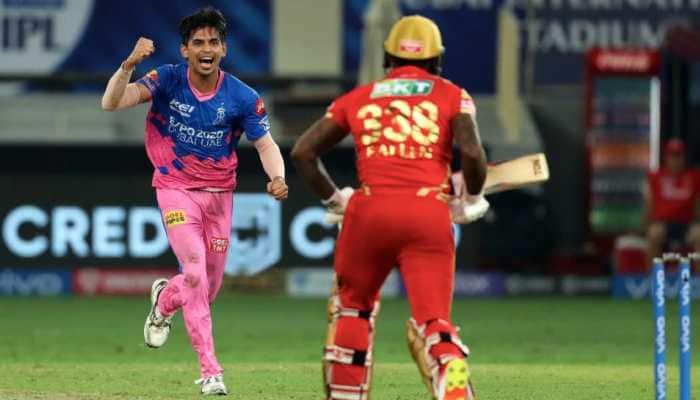 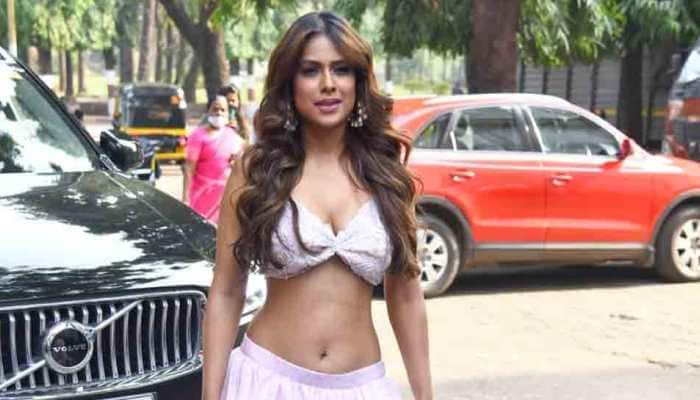 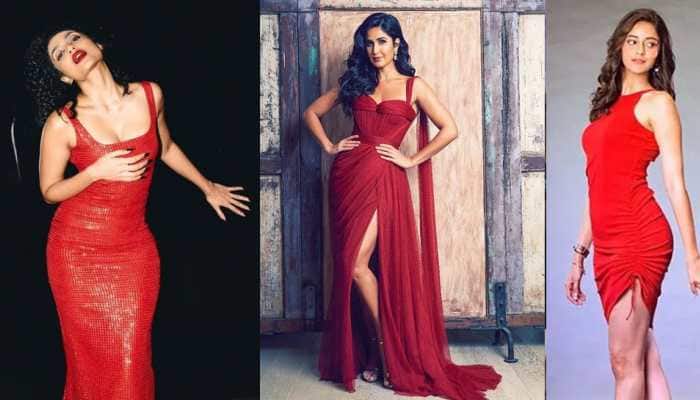