Former Pakistan pace sensation Shoaib Akhtar was known for his fast bowling. He instilled fear in batters with his raw pace and bounce. He could make even the dead tracks talk with his pace. Akhtar retired from international cricket in 2011 after taking 178 Test wickets and 247 wickets in ODIs. He also played in 15 T20Is, picking up 19 wickets. Today, he turns 47. We bring you all the controversies he has been part of, from getting punished for taking banned drugs to fighting with Pakistani teammates.
https://zeenews.india.com/photos/sports/happy-birthday-shoaib-akhtar-took-banned-drugs-threw-bottle-into-the-crowd-6-big-controversies-of-ex-pakistan-pacer-in-pics-2496460
Updated:Aug 13, 2022, 10:41 AM IST 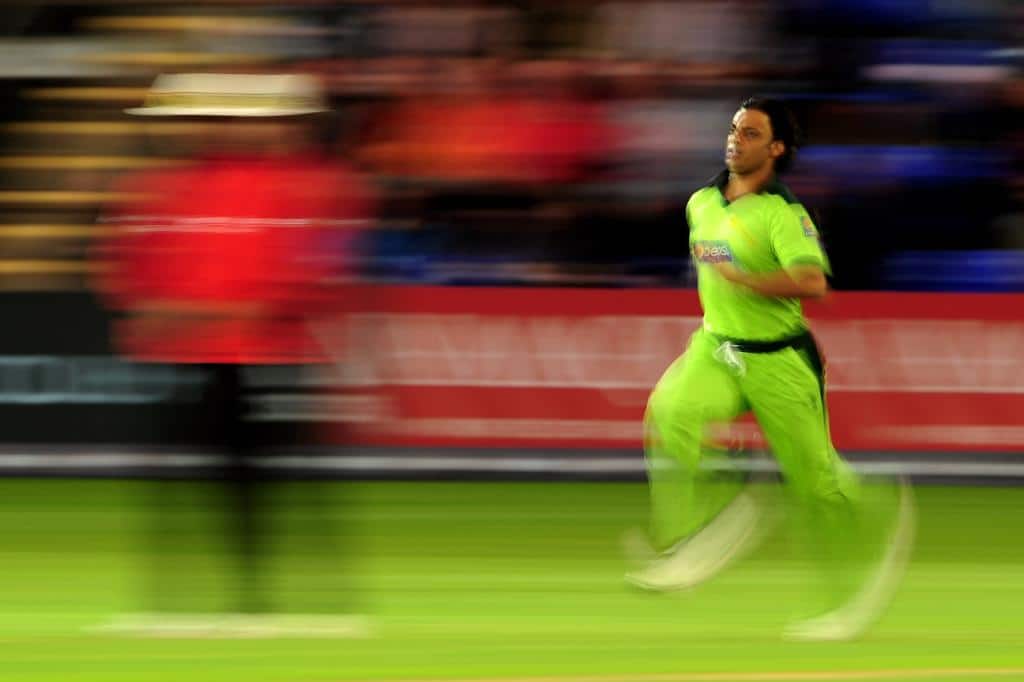 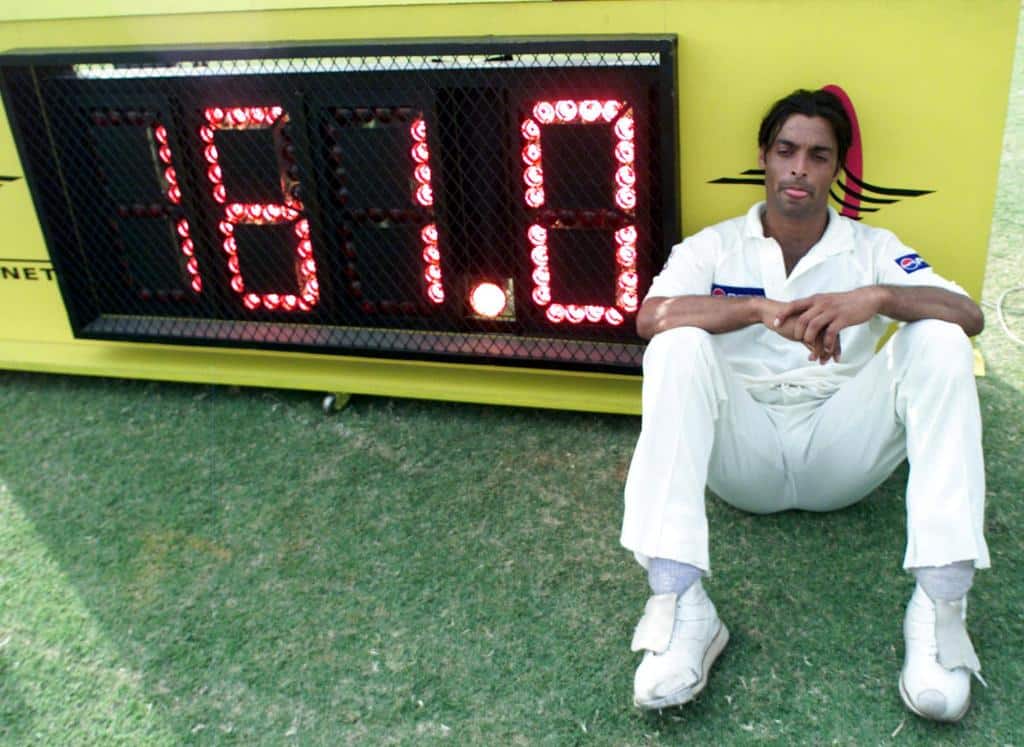 Shoaib Akhtar has been suspended not once, but twice by ICC for tampering with the ball. In fact, in 2010, he was caught red-handed while meddling with the ball in the ODI vs England at Rose Bowl. He later made another controversial statement, saying ball tampering was normal practice in international cricket and not only Pakistan bowlers but also internationally it was being done. 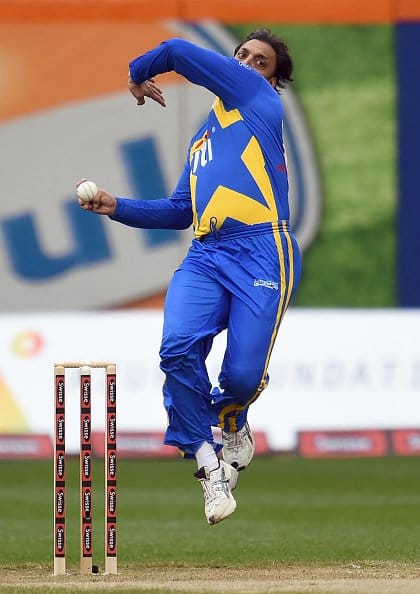 Shoaib Akhtar remains the fastest bowler ever with the speed of 161.3 kmh achieved during a game vs England in 2003 World Cup. However, he has been reported twice for a suspected bowling action as well. In May this year, Virender Sehwag took potshots at him, saying that Akhtarused to chuck after which the Pakistan pacer requested former India batter to speak only if he knew the facts. 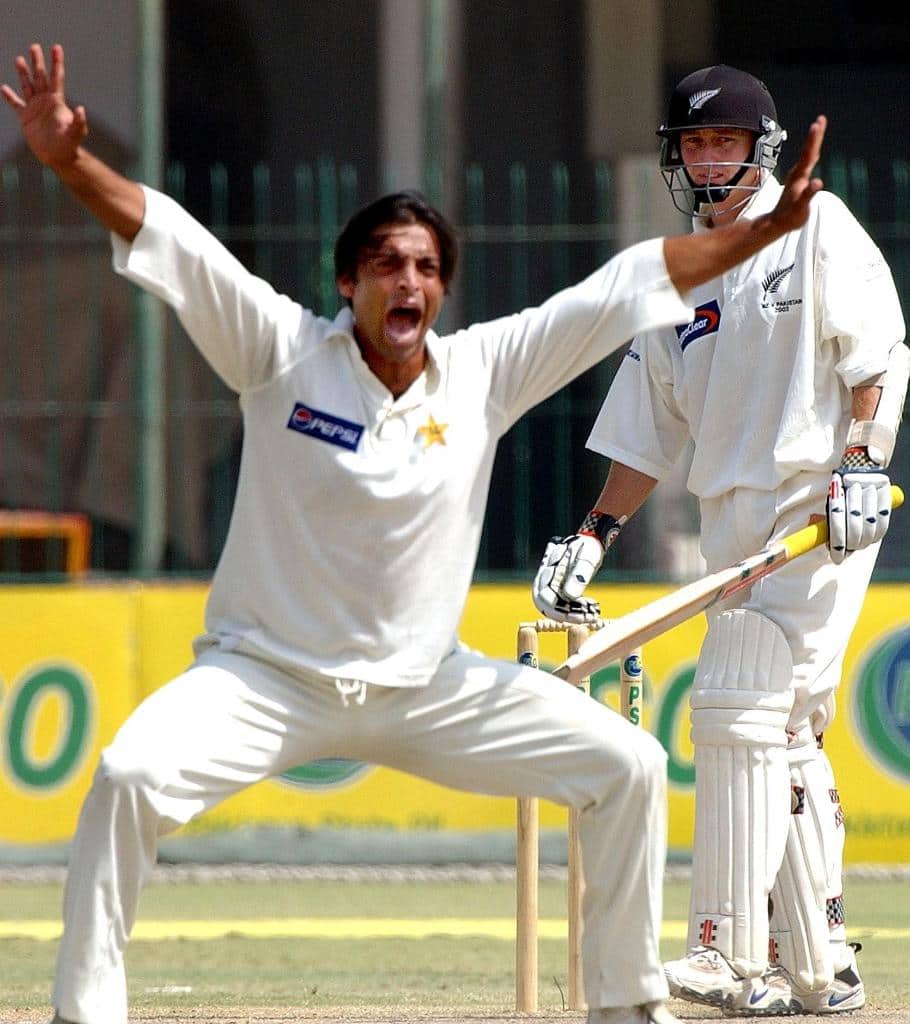 Akhtar was a man with a lot of temper. He would lose cool easily during his playing days. In 2011, he fought with Mohammad Asif in dressing room. He was also banned by PCB for five years for disciplinary issues. That decision was overturned eventually but it somewhat pushed him to retire. 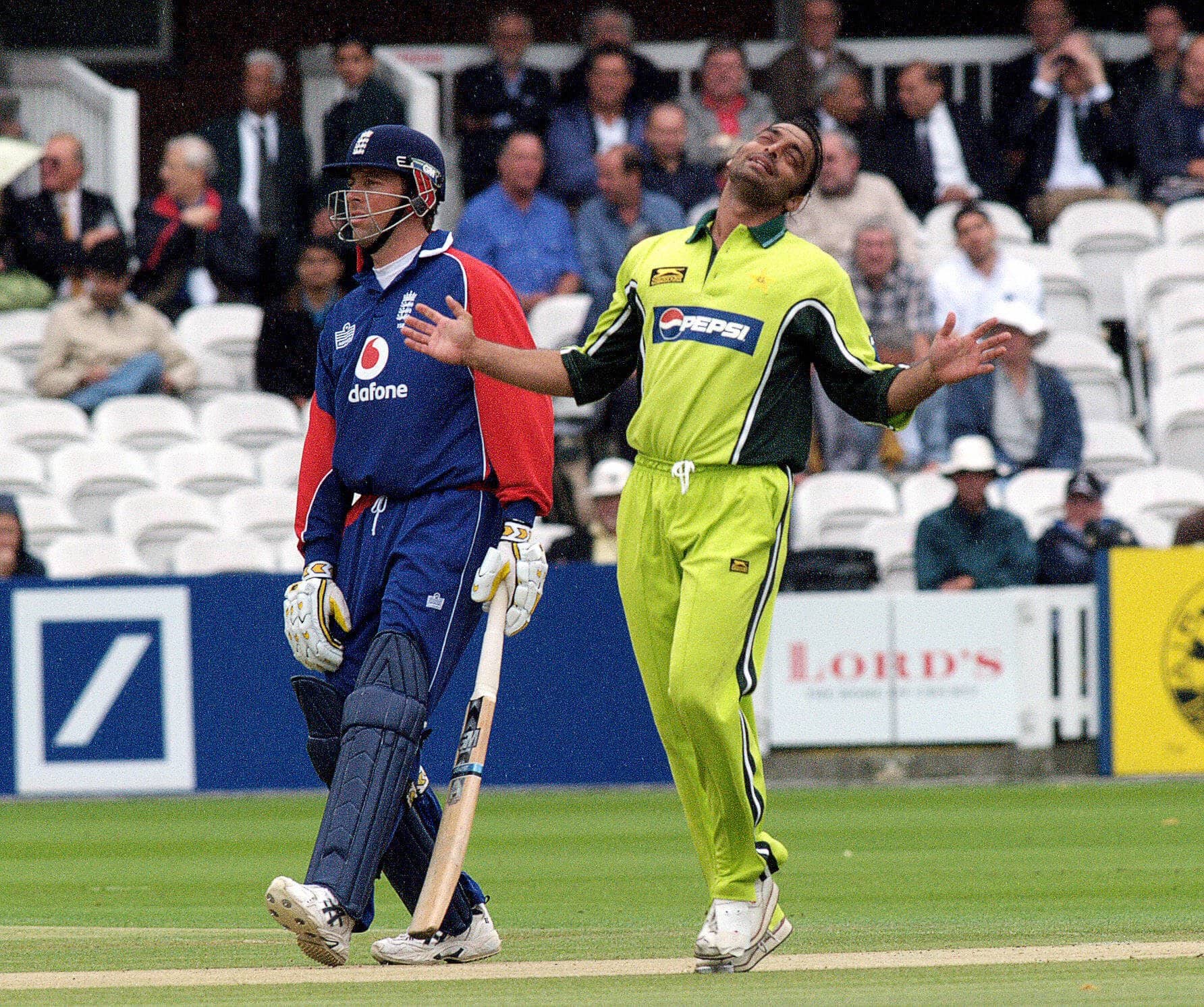 The Rawalpindi Express was suspended from the Champions Trophy 2006 after he tested positive for nandrolone, a steorid that was banned by IOA in 1976. He was banned for two years.

Shoaib Akhtar throws a bottle into the crowd 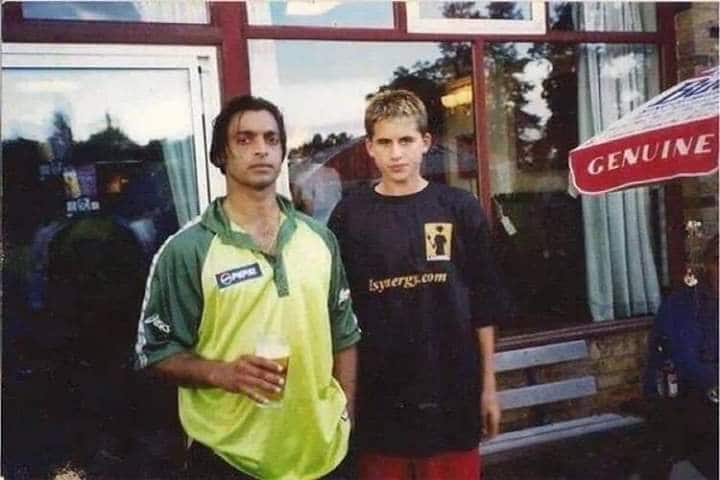 In 2002, he was hit by a brick on the tour of Bangladesh. An injured Akhtar had to miss the tour. Later that year, he himself threw a bottle into the crow on the tour of Zimbabwe, facing a ban again. 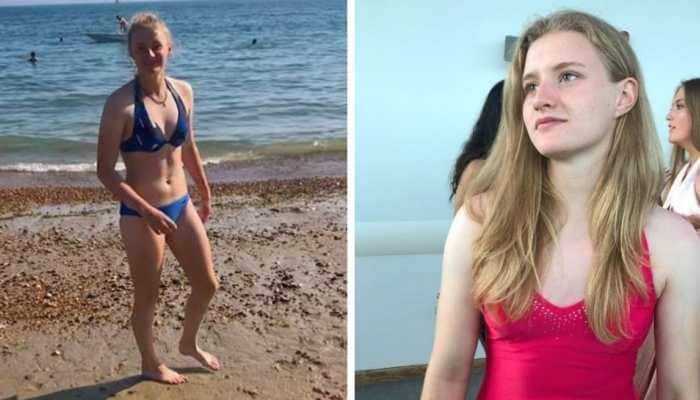 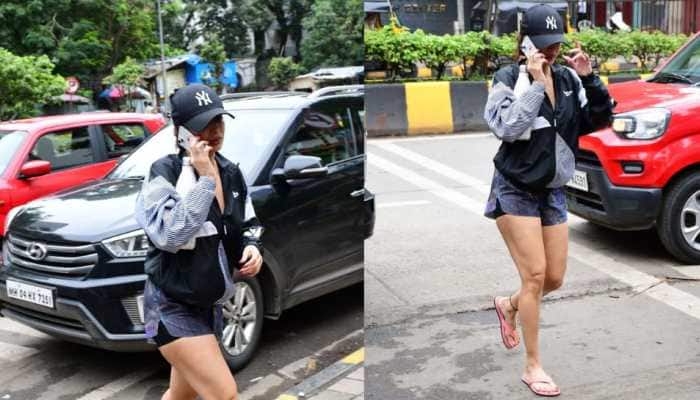 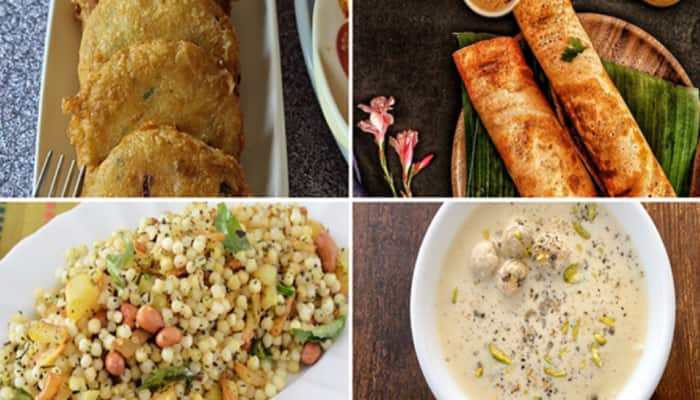 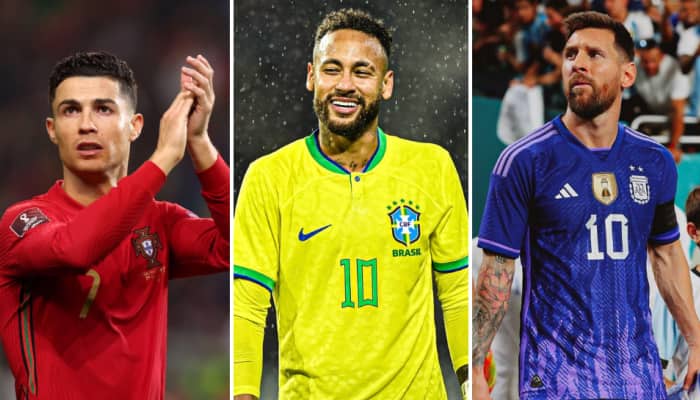 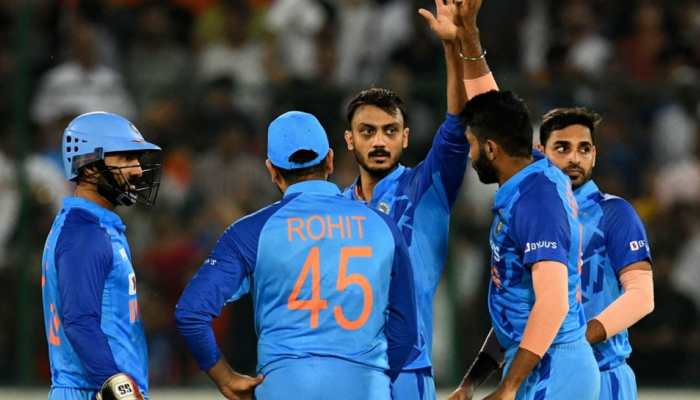