Mohammed Shami and Rahul Tewatia starred for debutants Gujarat Titans against Lucknow Super Giants in a game of IPL newbies. Hardik Pandya-led Titans have started off IPL 2022 with a win on Monday (March 28). In these collection of pictures, we take a look at some of the TOP stats from GT vs LSG clash.

Mohammed Shami is 3rd highest wicket-taker in IPL since 2020 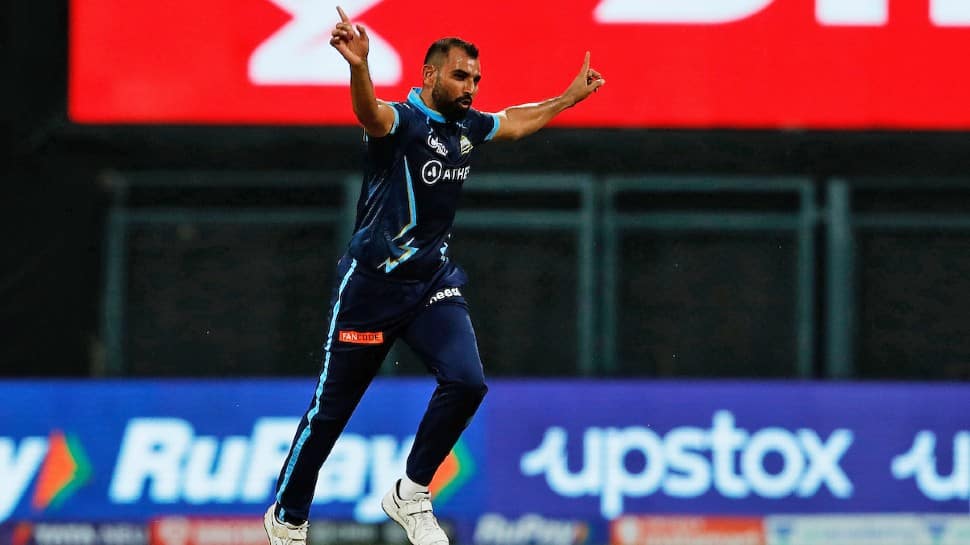 Gujarat Titans pacer Mohammed Shami has also taken the third-most wickets (42) in the league since the year 2020. Jasprit Bumrah and Kagiso Rabada have snared 48 and 45 scalps, respectively. (Photo: ANI) 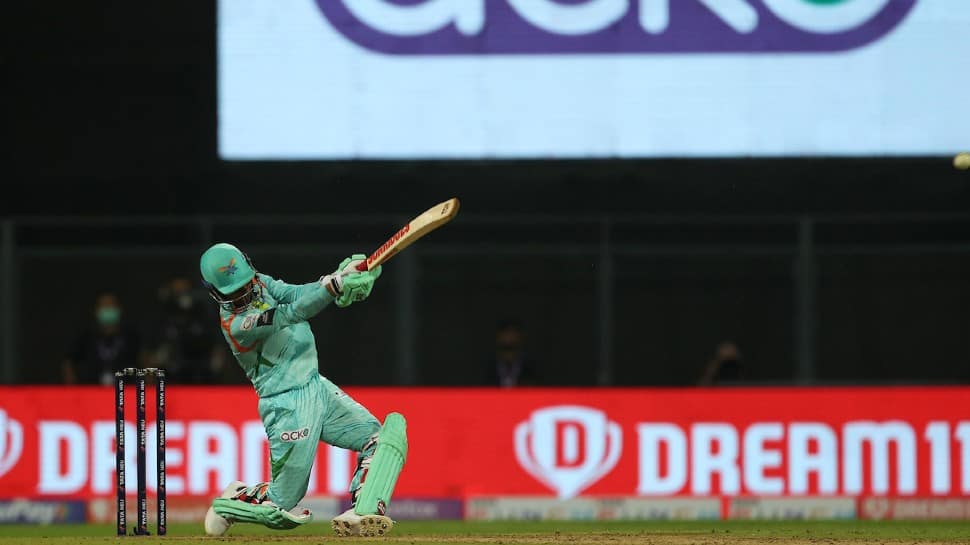 KL Rahul was dismissed for 2nd duck in 86 innings 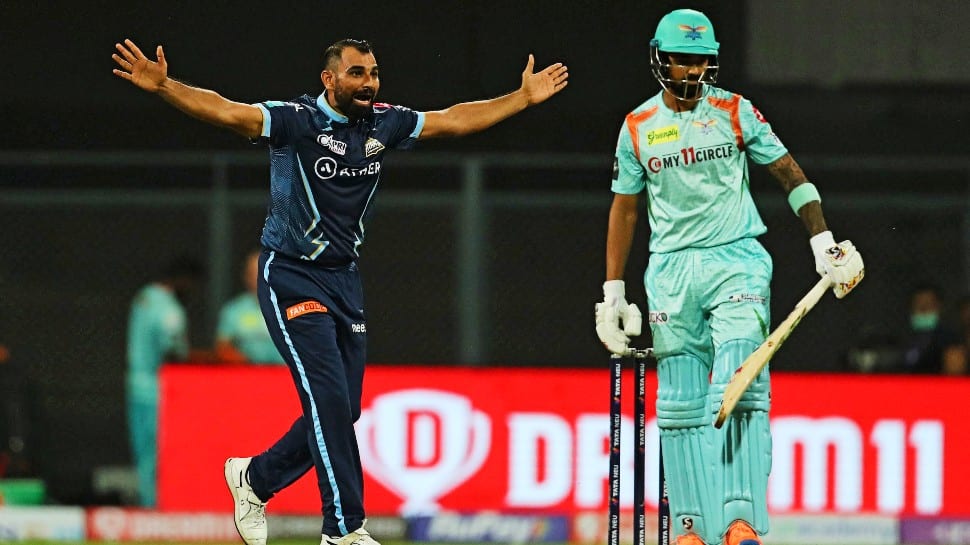 Lucknow Super Giants skipper KL Rahul (right) is dismissed off the first ball by Mohammed Shami. Rahul got dismissed for a duck just for the second time in 86 IPL innings. Interestingly, both were golden ducks, with the first one coming against Gujarat Lions in 2016. (Photo: ANI) 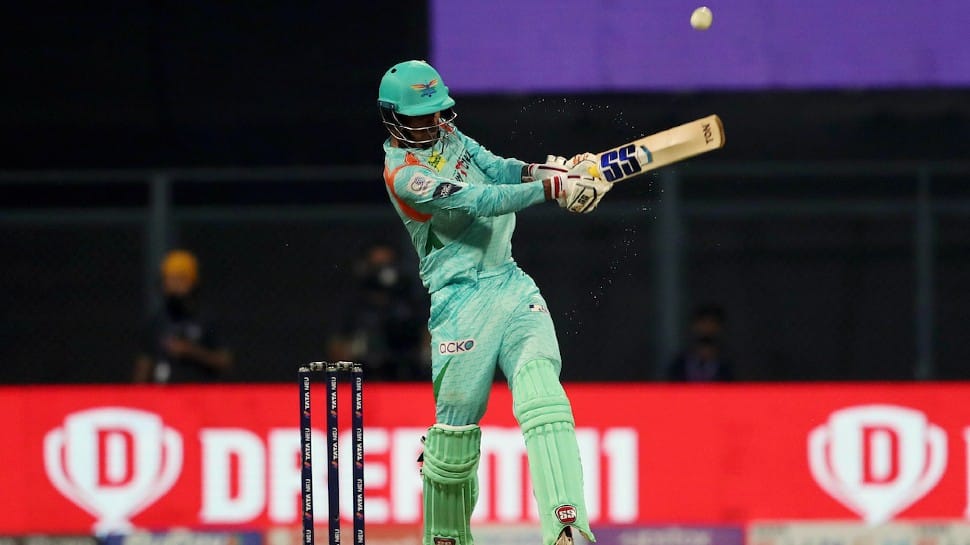 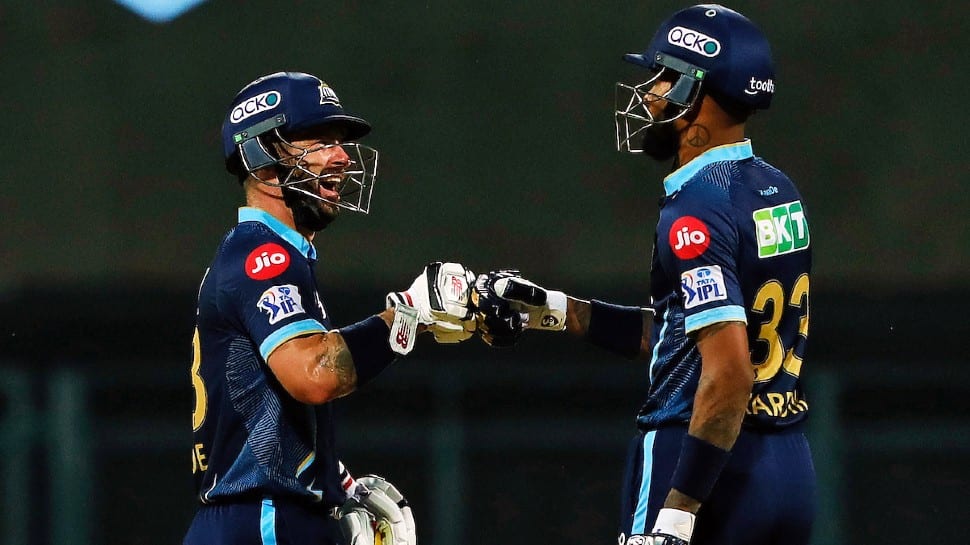 Australian wicketkeeper Matthew Wade (left) played for the first time in the IPL after 11 years. The Gujarat Titans wicketkeeper last appeared for Delhi Capitals (then Daredevils) in the year 2011. (Photo: ANI) 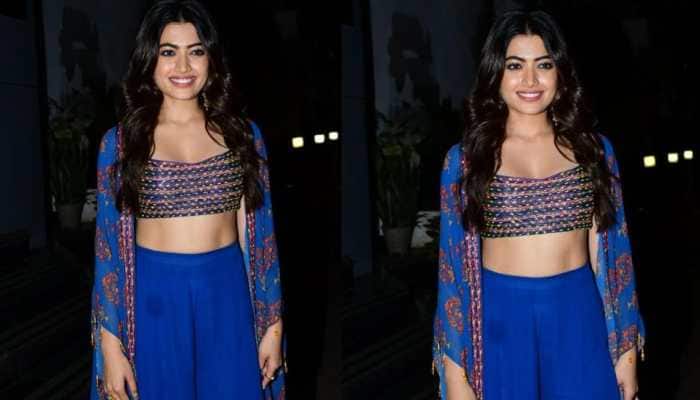 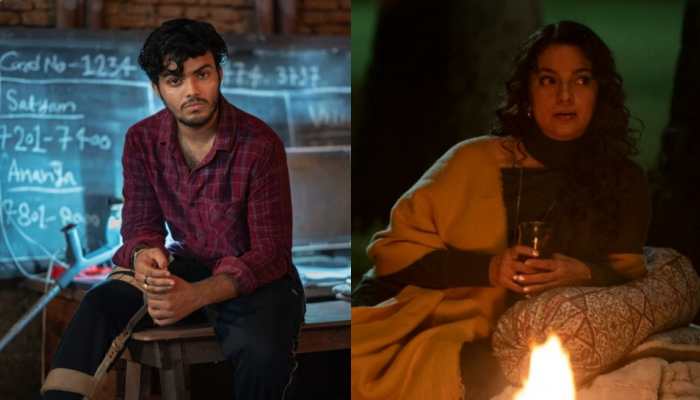 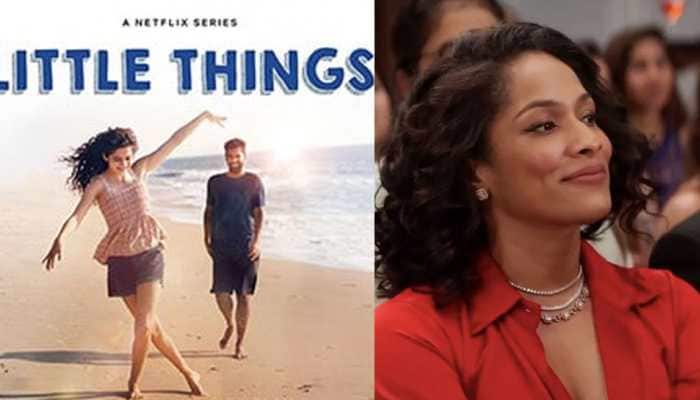 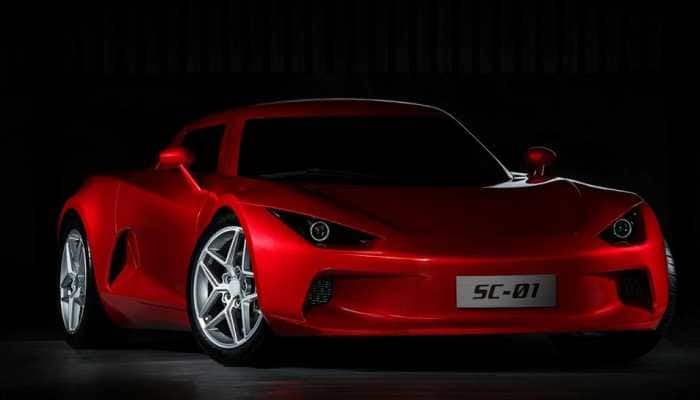 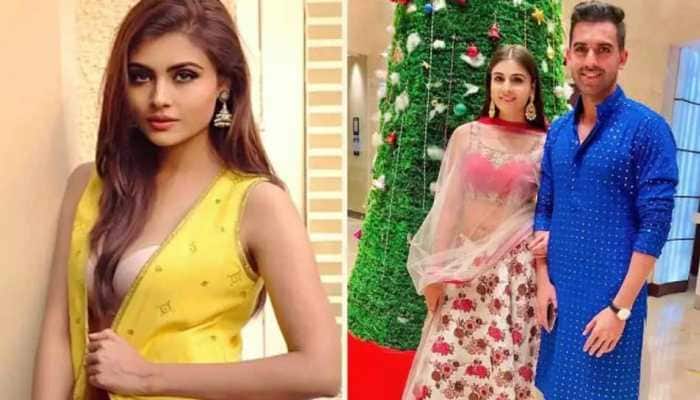