Deepak Hooda played a spectacular knock of 104 runs as India managed to defeat Ireland by just four runs in the second match and clinch the two-match T20I series 2-0 on Tuesday. For the visitors, it was the 176-run partnership between Hooda and Sanju Samson that guided their team to a total of 225 runs. Here are top stats from India vs Ireland 2nd T20. 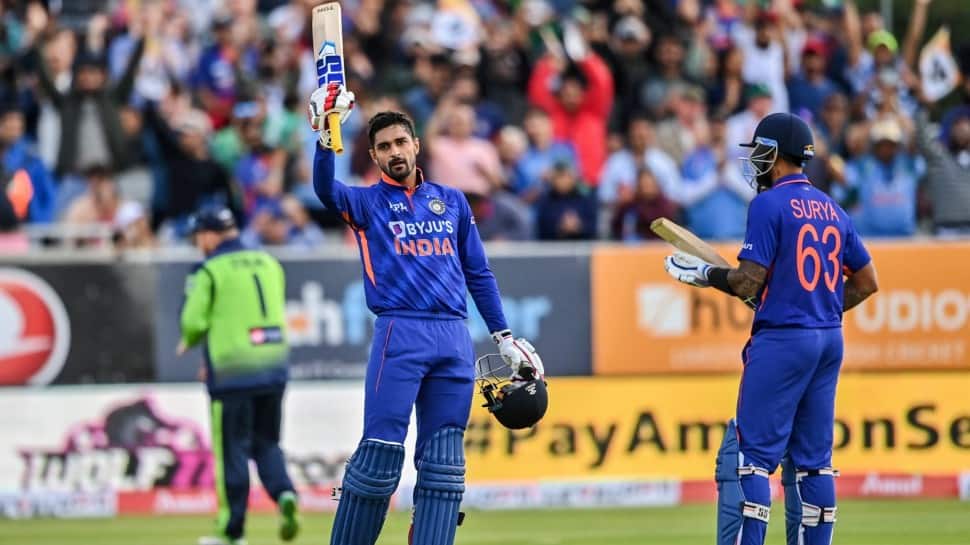 Deepak Hooda celebrates after scoring his maiden T20I century against Ireland in the 2nd T20. Hooda became the fourth Indian to score a century in T20I after Suresh Raina, Rohit Sharma and KL Rahul. (Source: Twitter) 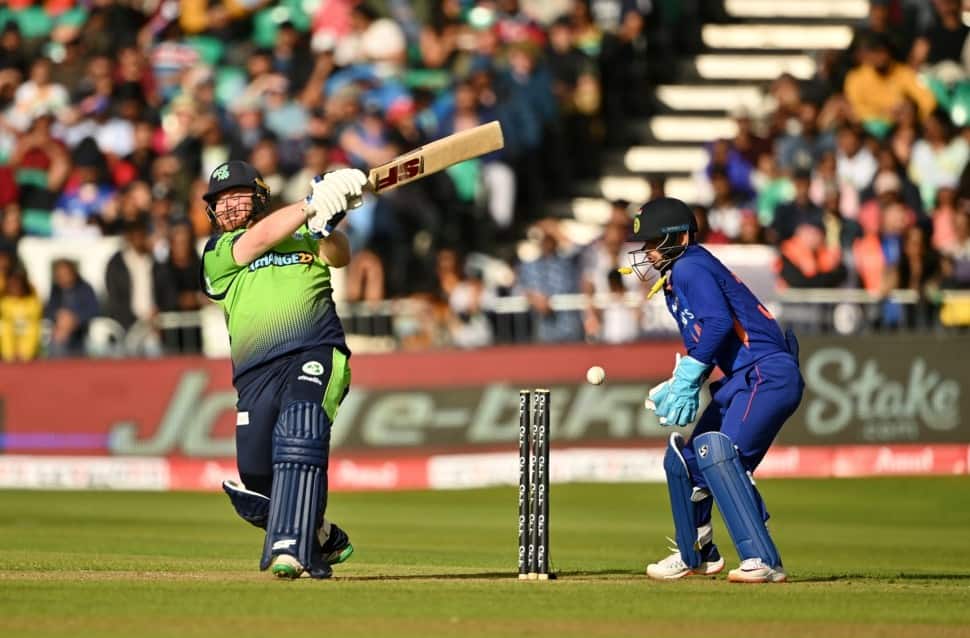 Ireland opener Paul Stirling en route to scoring 40 off 18 balls against India in the second T20 game. Stirling hammered Bhuvneshwar Kumar for 18 runs in first over, the most runs conceded by India in a T20I match. (Source: Twitter) 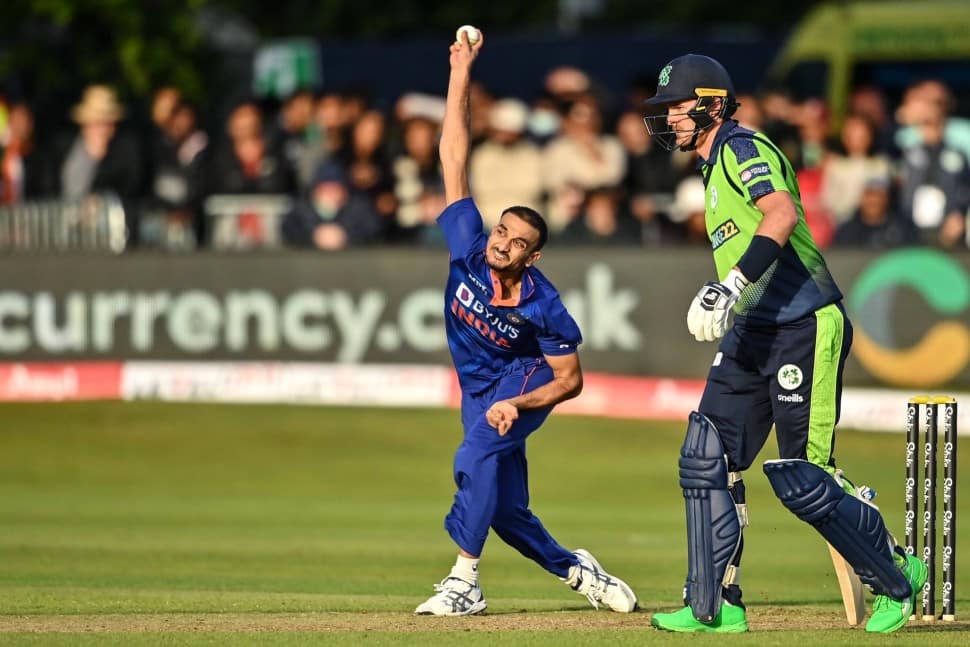 Harshal Patel became the first Indian bowler to concede 6 sixes in a T20I match. Harshal gave away 54 runs in his 4 overs against Ireland in 2nd T20. (Source: Twitter) 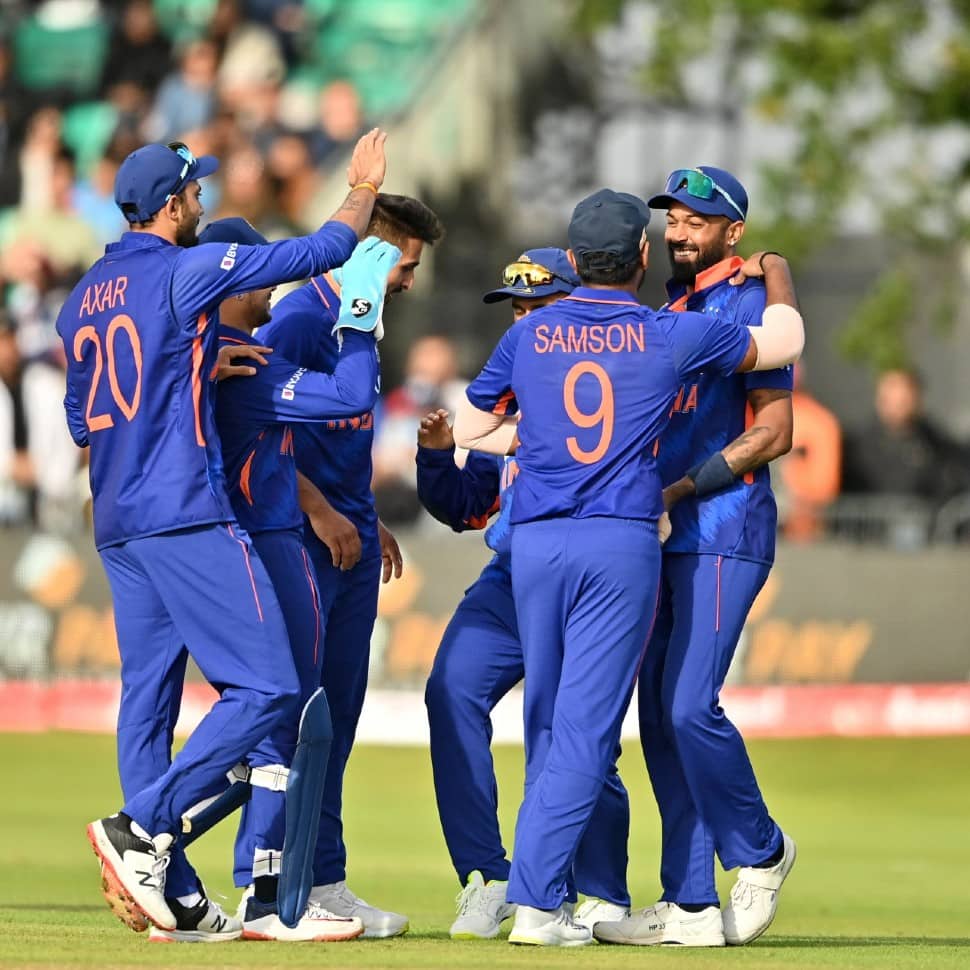 Captain Hardik Pandya celebrates with his teammate after winning the T20 series against Ireland 2-0. Team India completed their fifth T20 series with an unbeaten record. They have won 10 out of 12 T20Is played this year. (Source: Twitter) 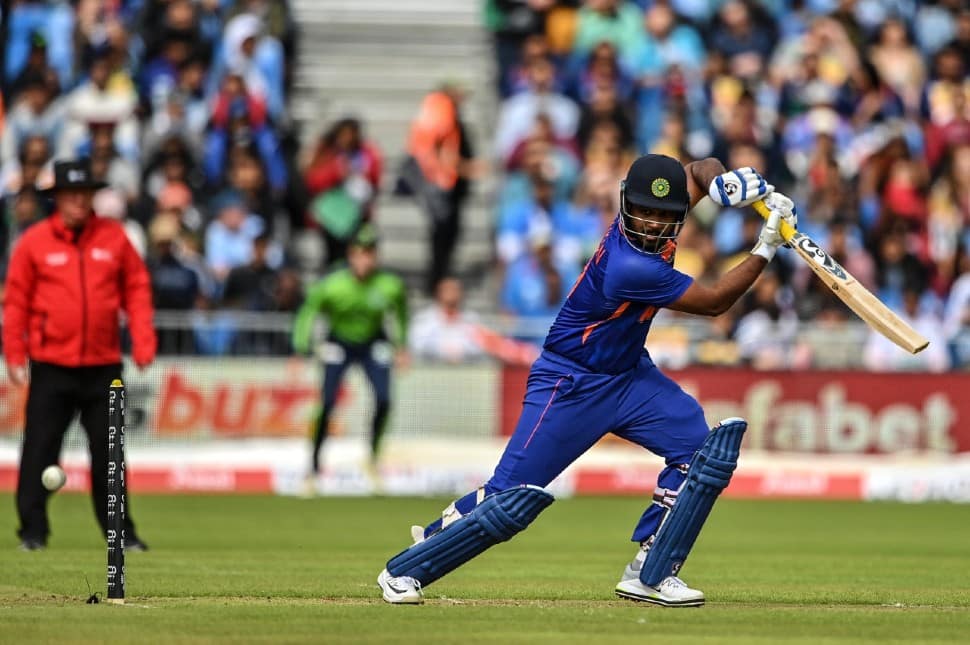 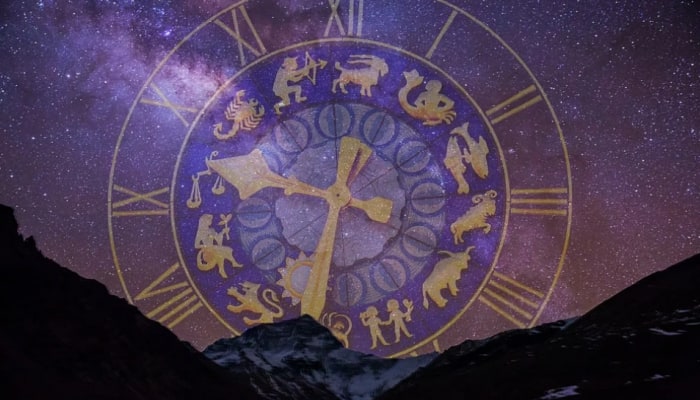 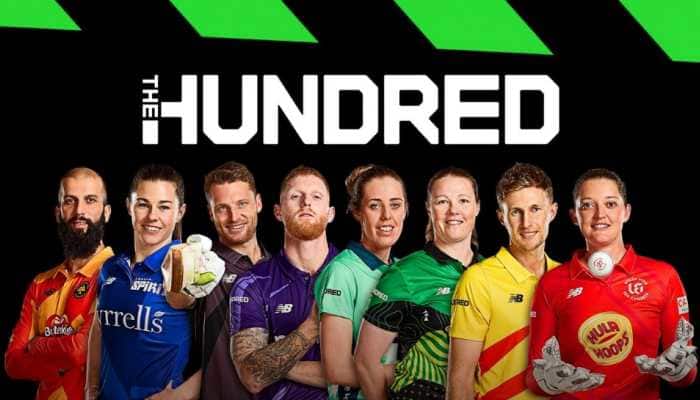 The Women's Hundred: Top Indian cricketers who will play in 100-ball competition - In Pics 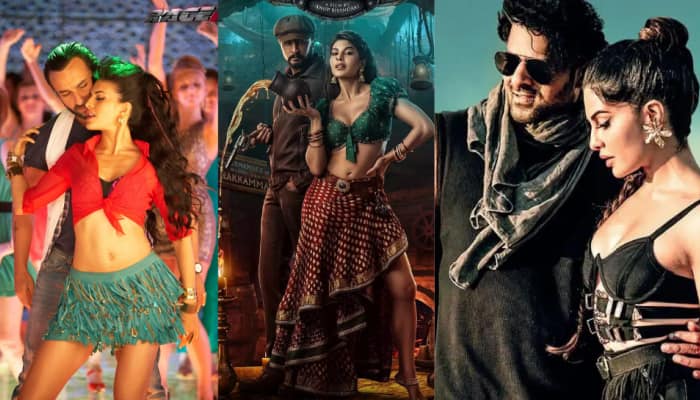 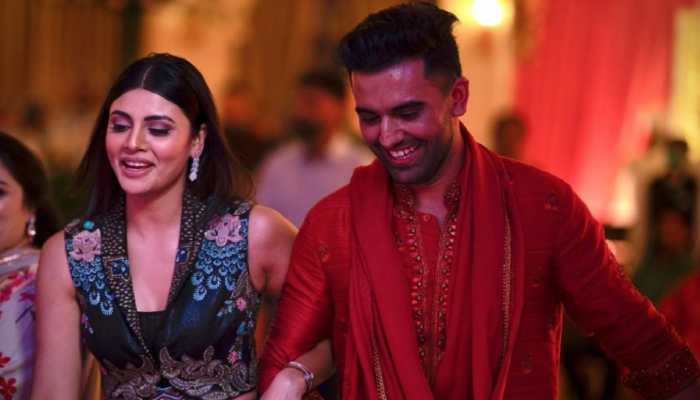 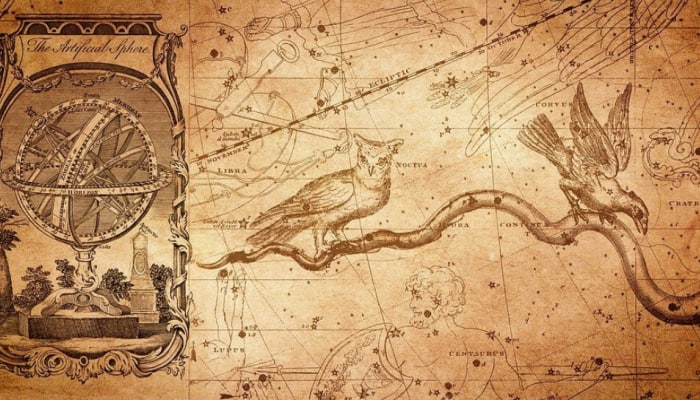