NEET UG, REET 2022; Candidates being humiliated in name of checking- In pics 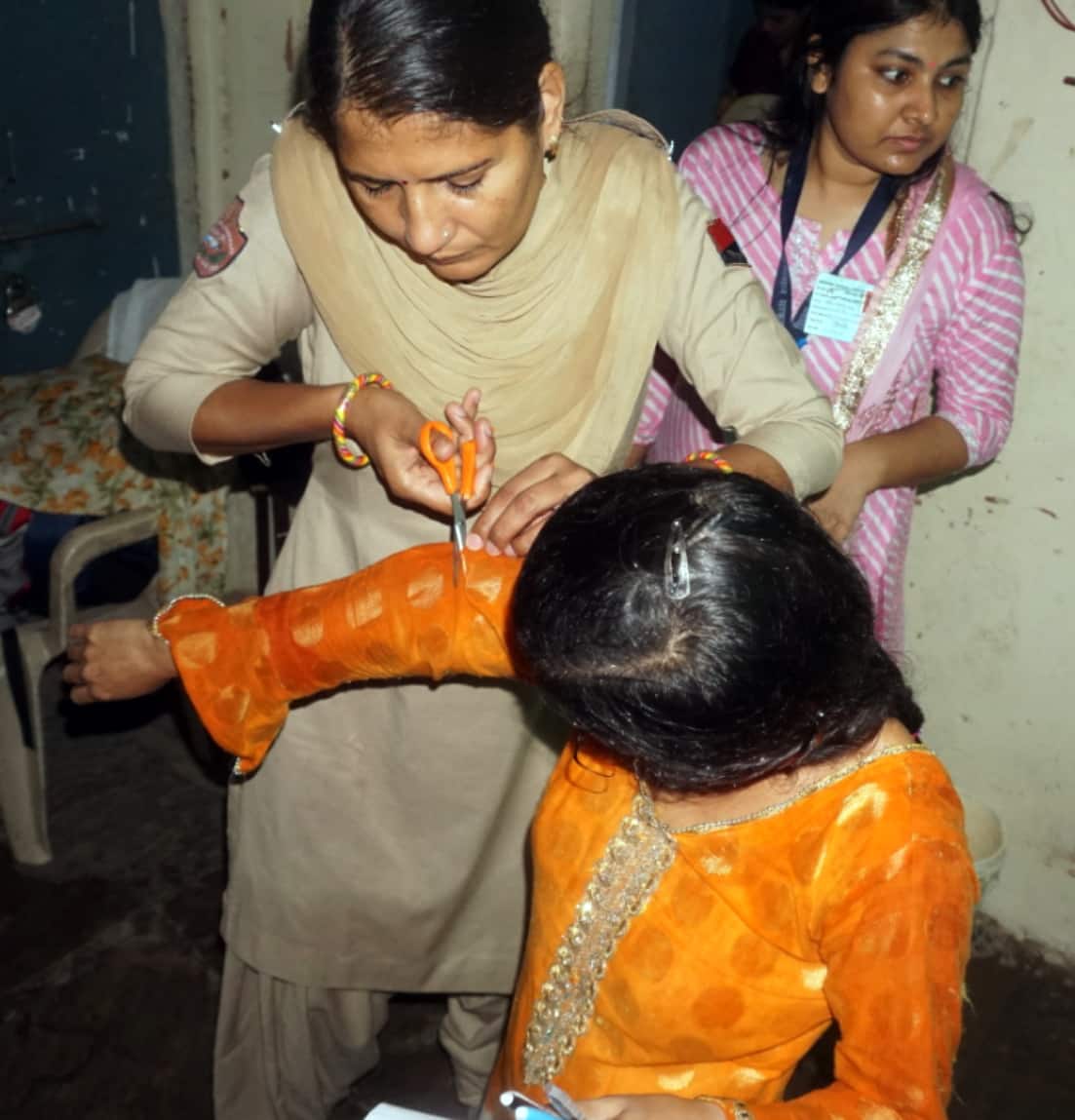 Kurta's sleeves of females candidates appearing for REET exam in Rajasthan were cut outside the examination centres. They were also asked to remove dupattas and buttons on kurta. 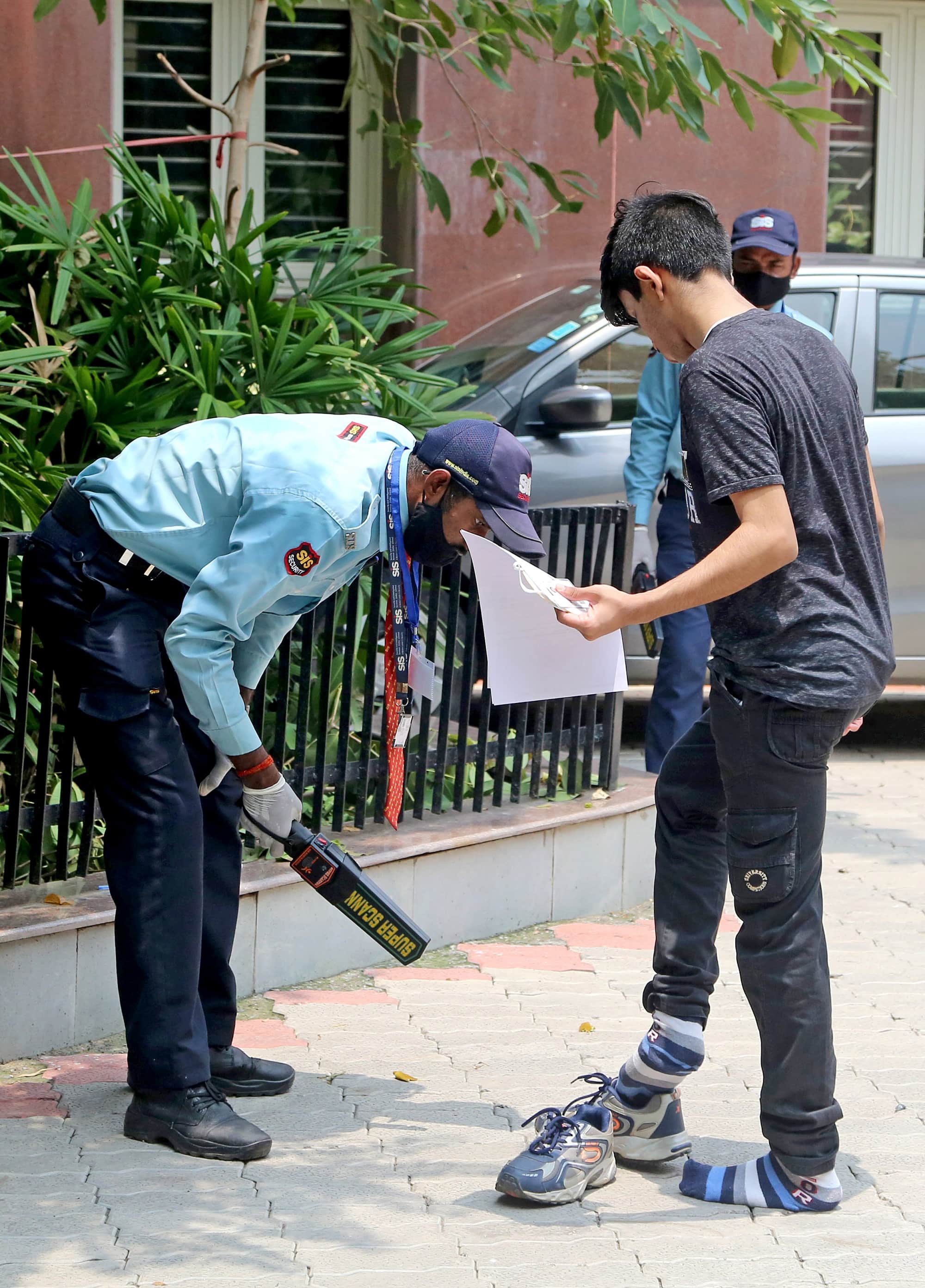 Candidates appearing for Agniveervayu of Indian Air Force exam were asked to remove their shirts during the checking, as per media reports. Female candidates appearing for NEET 2022 at private educational institution in Kollam district of Kerala on Sunday (July 17) suffered a humiliating experience when they had to remove part of their bras to be allowed to write the exam. 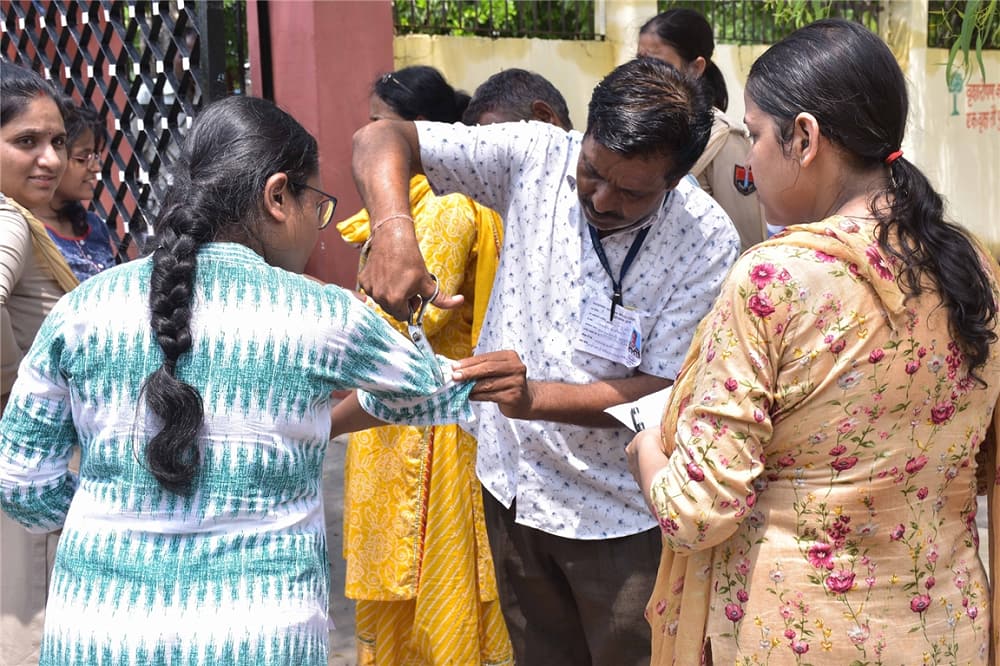 Female candidates appearing for the REET 2022 examination in Rajasthan face humiliating situations when they were asked to remove dupattas and sari pins.

Manual checking at all exam centres 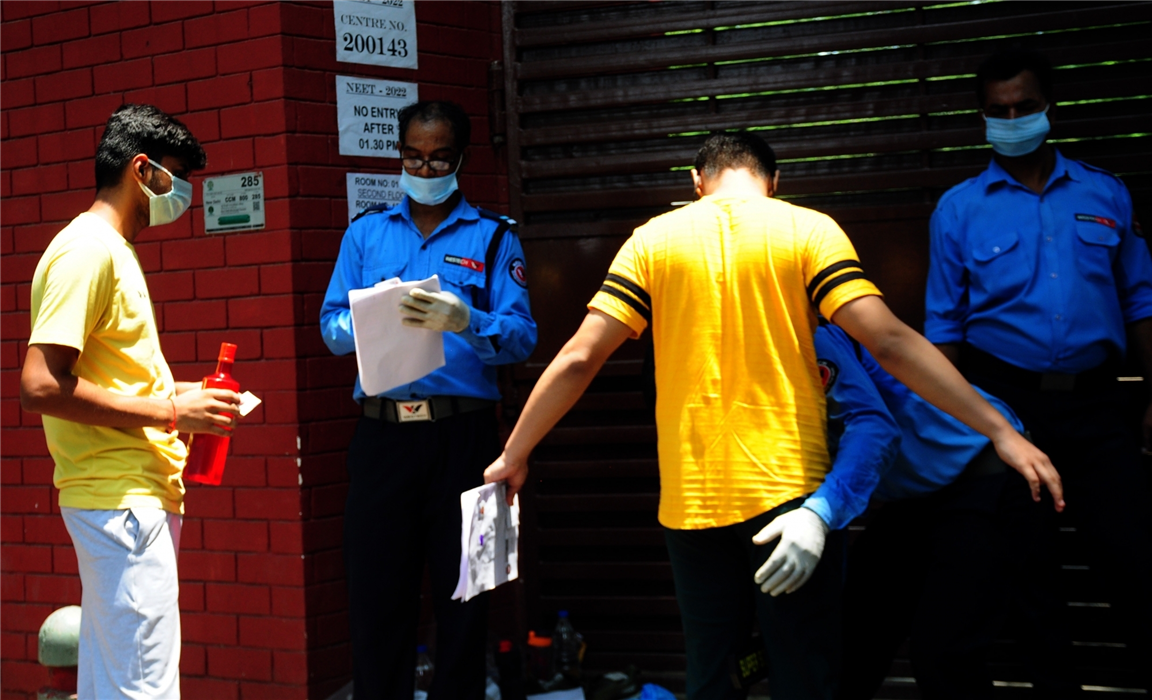 Several candidates on social media objected to the manual checking and checking by handheld metal detector and called it inappropriate asserting the fact that metal door frame is also available for the same. 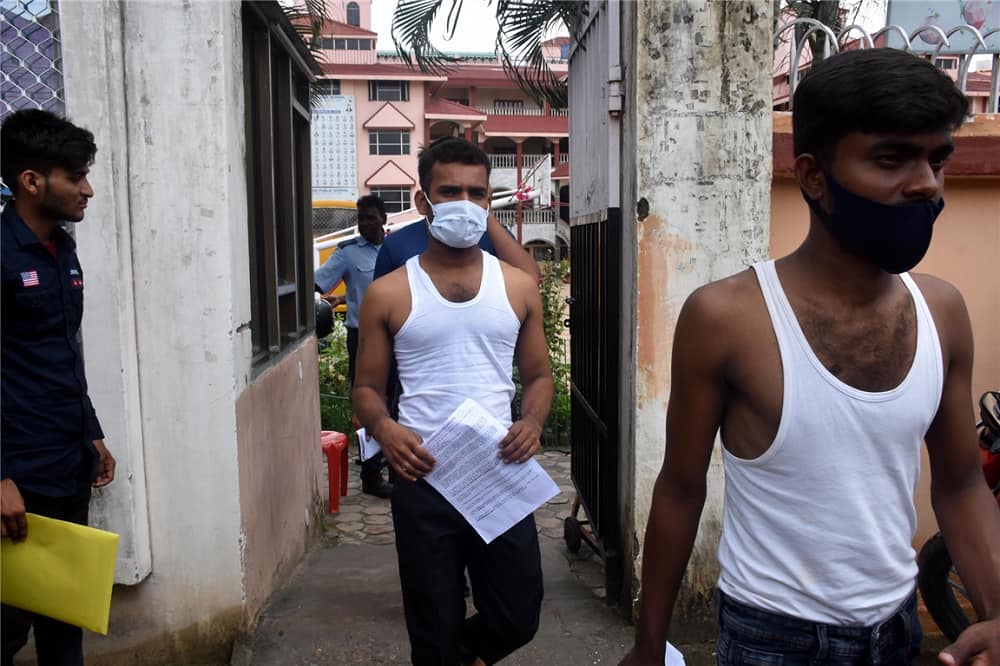 Candidates appeared in sandos to avoid tension at the exam centres during the checking at Agniveervayu exam for recruitment in Indian Air Force. 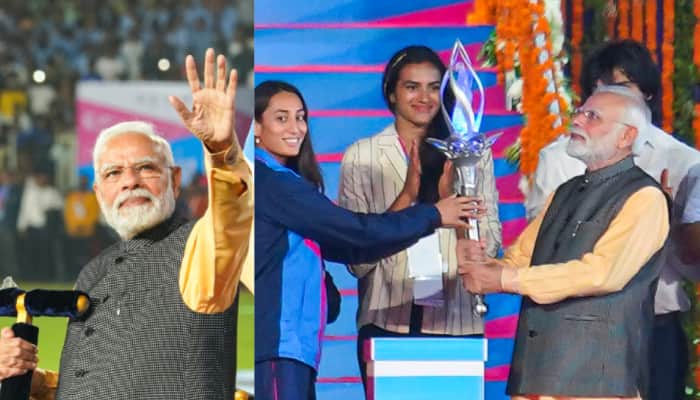 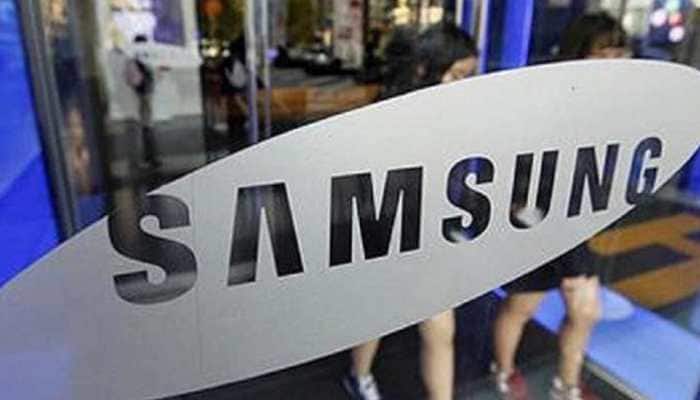 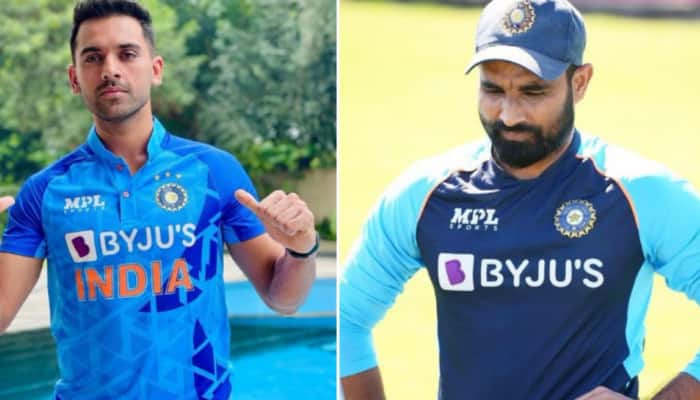 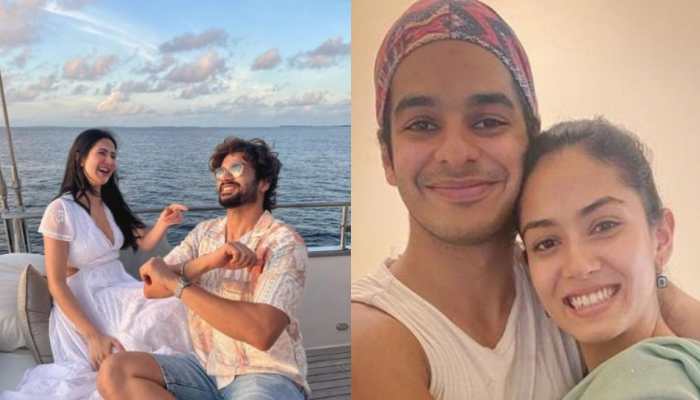 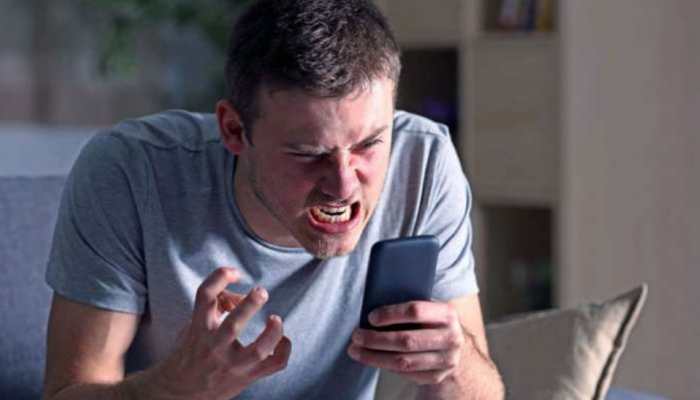