NewsPhotos From being 'Maharaja' of Patiala to serving in Indian Army, a look at life of Punjab's 15th Chief Minister Amarinder Singh
english2395248

From being 'Maharaja' of Patiala to serving in Indian Army, a look at life of Punjab's 15th Chief Minister Amarinder Singh

The 79-year old had steered Congress to a landslide victory in the 2017 Punjab Assembly elections.

Amarinder Singh is known as one of Congress' powerful regional satraps 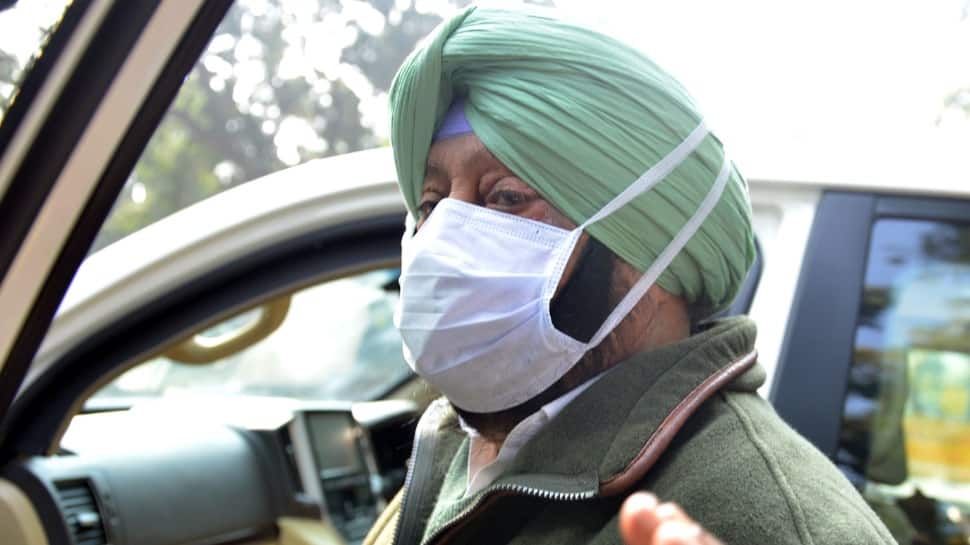 Amarinder Singh, 79, is known as one of the Congress' powerful regional satraps and was instrumental in reviving the party in the 2017 Punjab Assembly elections.

The widely respected and popular leader had steered the Congress to a landslide victory in the 117-member assembly to occupy the chief minister's post for the second time. 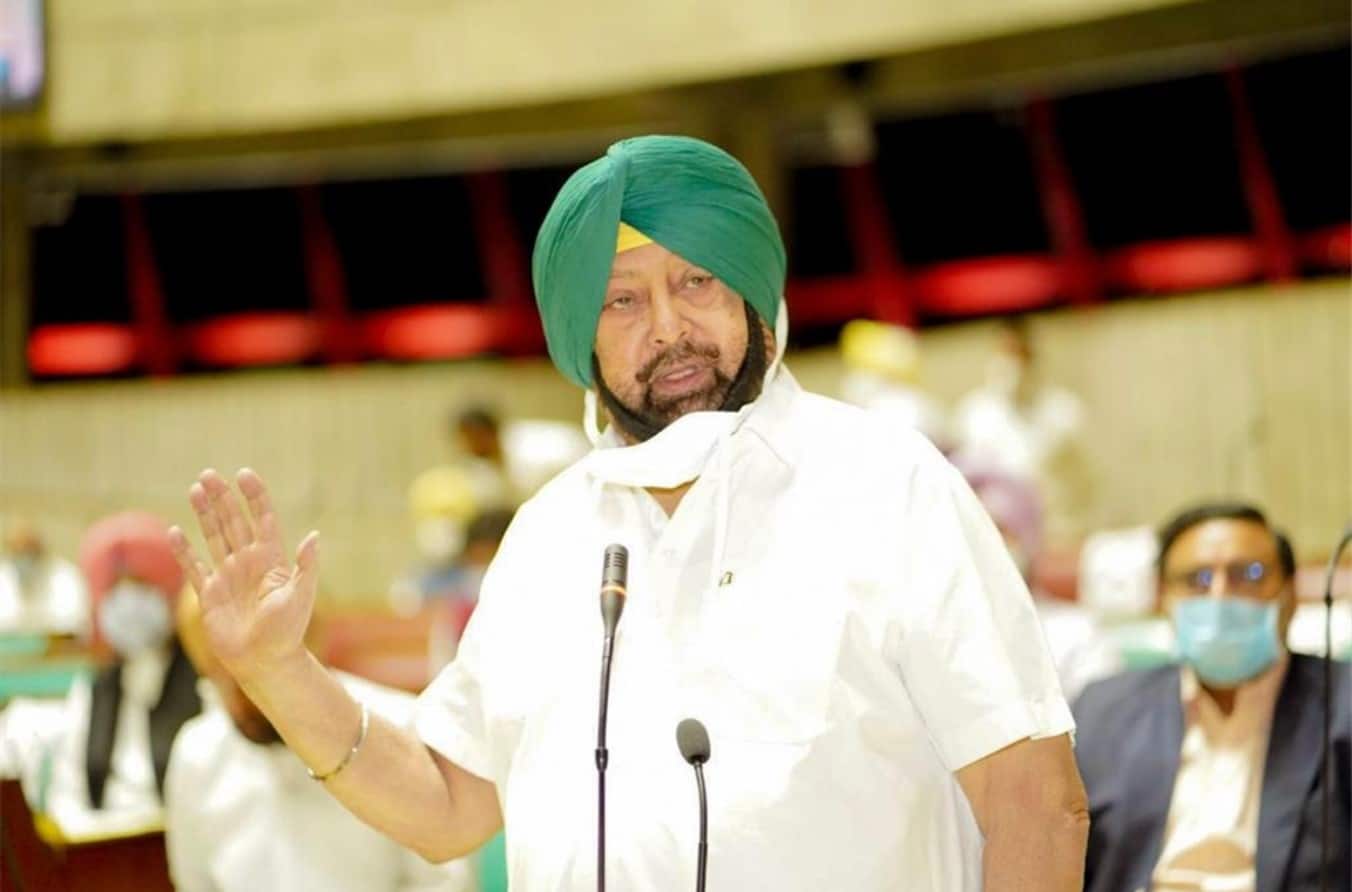 Singh, known to be a close friend of late Prime Minister Rajiv Gandhi, began his political journey in 1980 when he was elected as an MP. However, he resigned from Congress and the Lok Sabha in protest against the entry of the Indian Army into the Golden Temple during Operation Blue Star in 1984.

He then joined the Akali Dal in 1985 and got elected to the Punjab assembly on an Akali Dal (Longowal) ticket in the 1995 elections. His first stint as Punjab chief minister was between 2002 and 2007.

Amarinder Singh did schooling from Sanawar and Dehradun 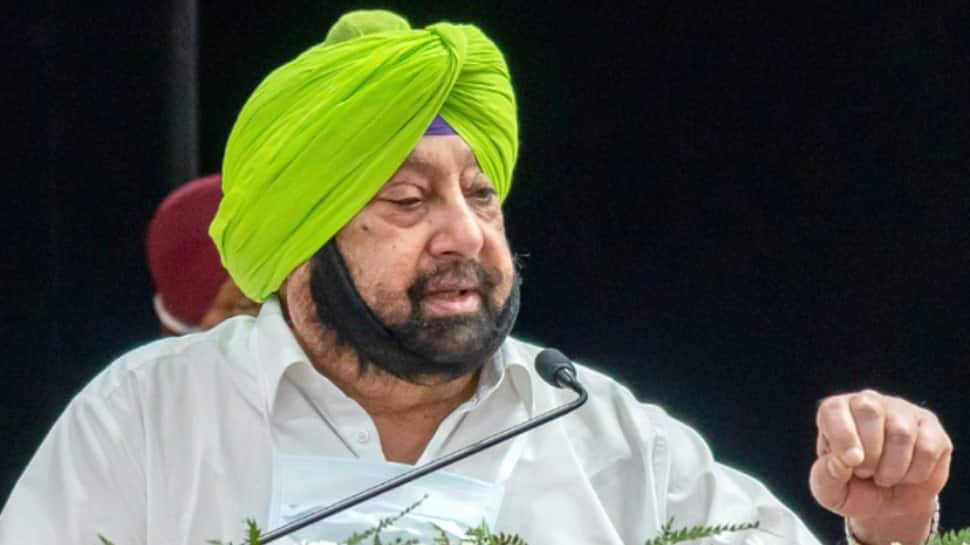 Amarinder Singh did his initial schooling at Lawrence School, Sanawar and Doon School in Dehradun. 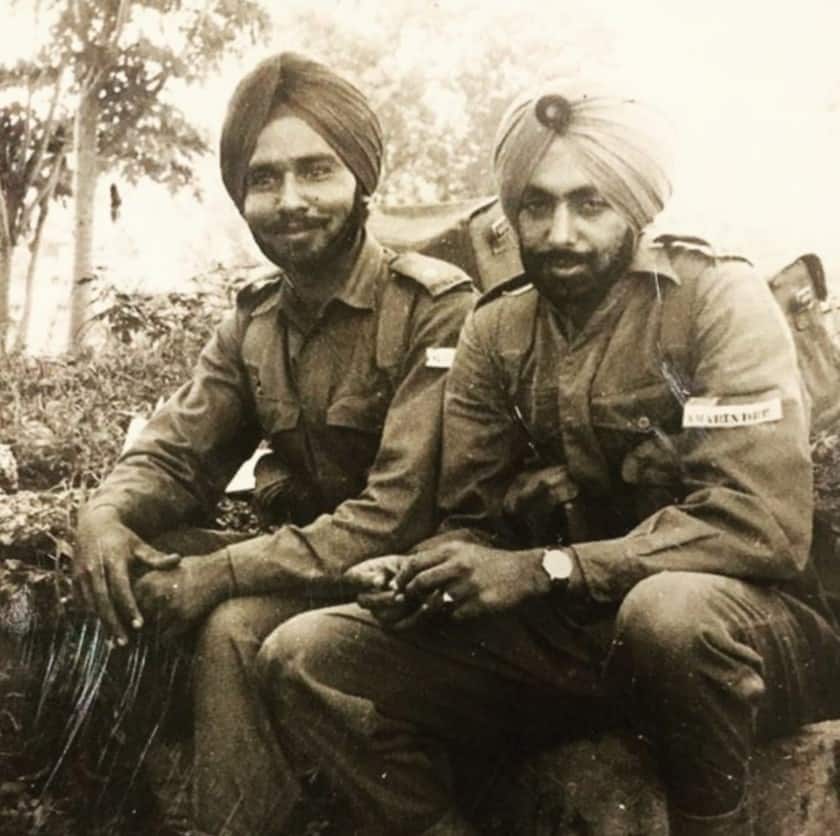 Singh joined the National Defence Academy, Kharagwasla in 1959 and graduated from there in 1963.

He was then commissioned in the Indian Army in 1963 and was posted in the 2nd Bn Sikh Regiment (both his father and grandfather had served the battalion). 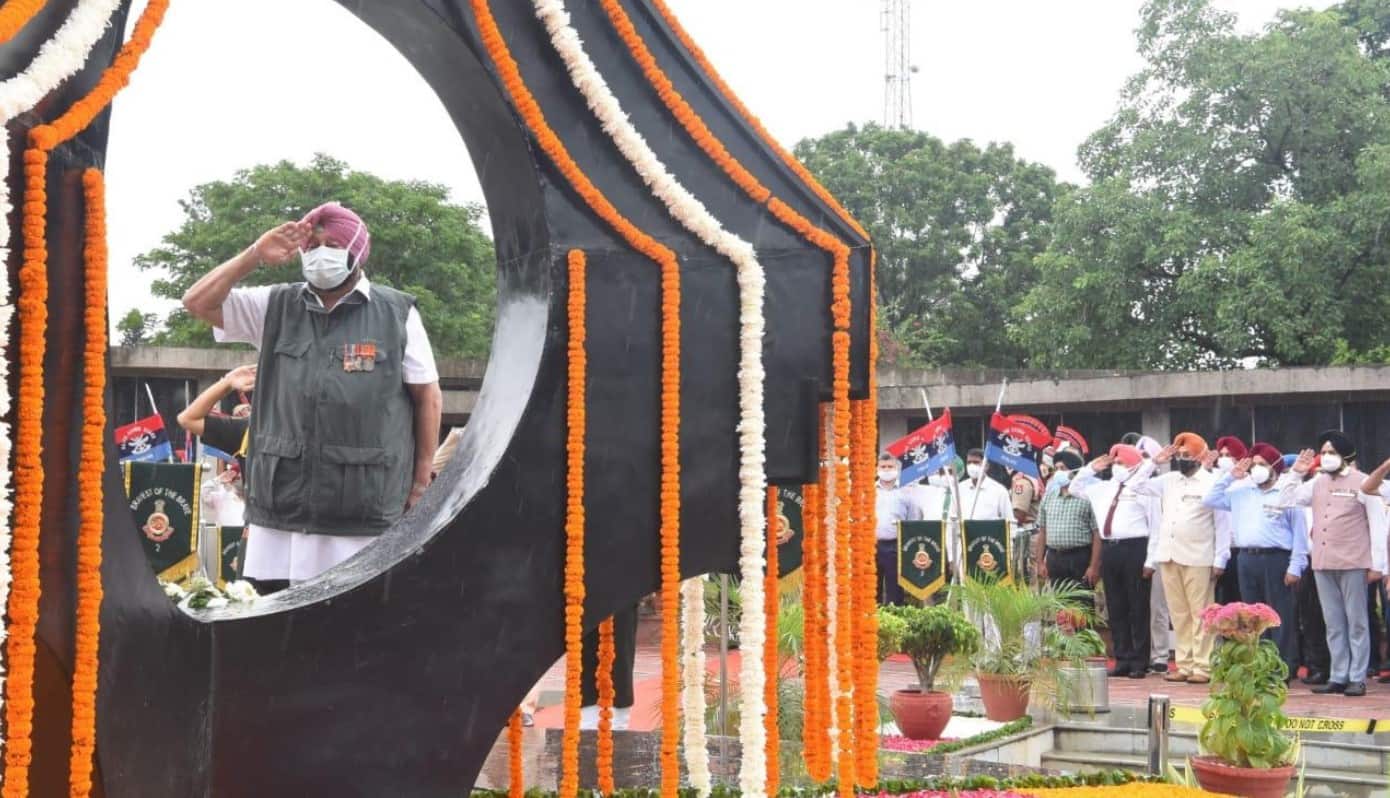 Amarinder Singh, notably, is one of the very few politicians who have seen action in the Indo-Pak war.

Once a leader of the Akali Dal, Singh, the 'scion of Patiala', in his short Army career, had fought in the 1965 war.

Even while announcing his exit on Saturday, Singh had said that as an Army man, he had a 'lot of will and would remain active' in the upcoming Assembly elections in Punjab.

"I am not hanging my boots," he told reporters after stepping down. 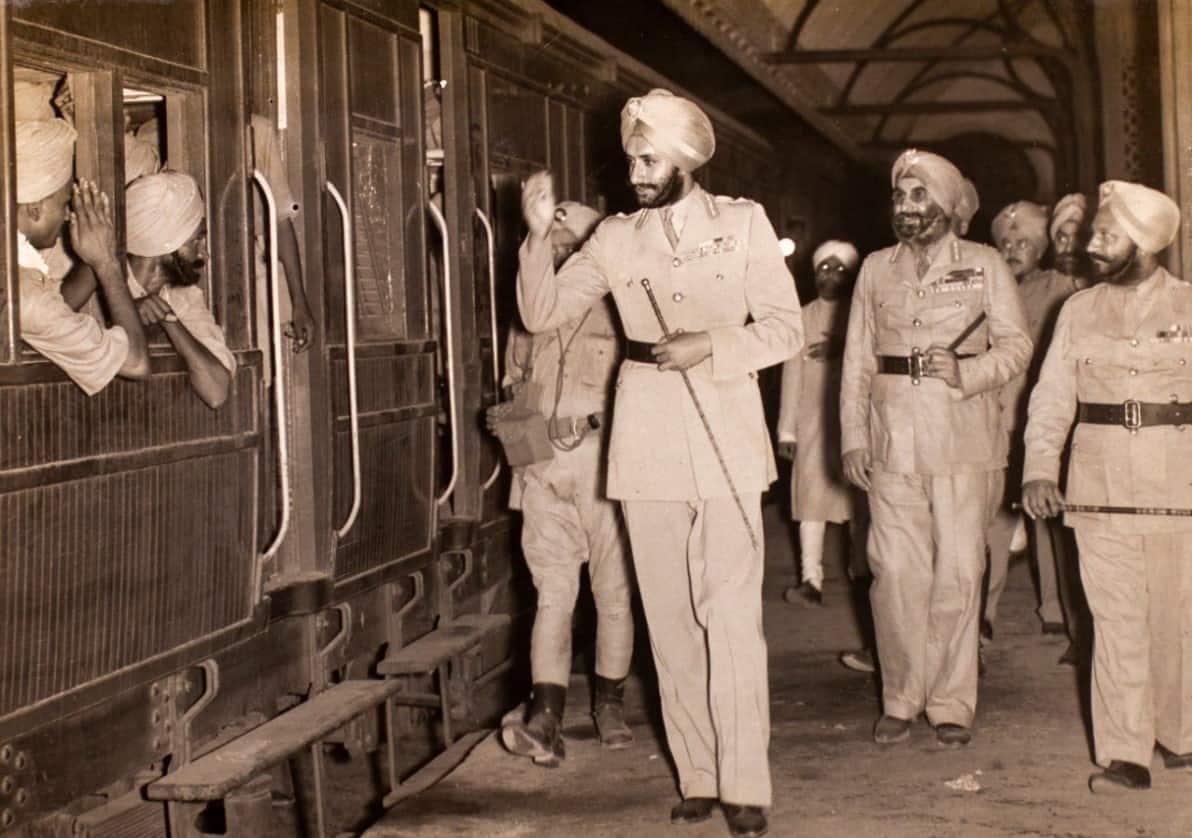 The 15th Chief Minister of Punjab is the son of late Maharaja Yadavindra Singh of Patiala. Singh, earlier this year, had stated that his father had assisted refugees torn by partition and had worked closely with Sardar Patel for the integration of princely states. 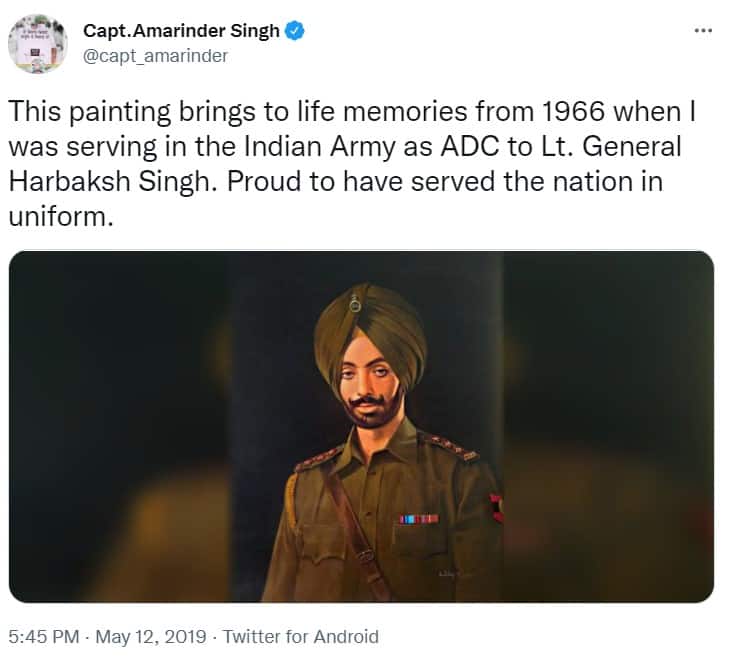 Earlier this year, Singh had said that his father served in the Army and instilled in him the idea of the nation first always.

"I continue to work on the path shown by him," he had expressed.

Singh is known to be a good cook 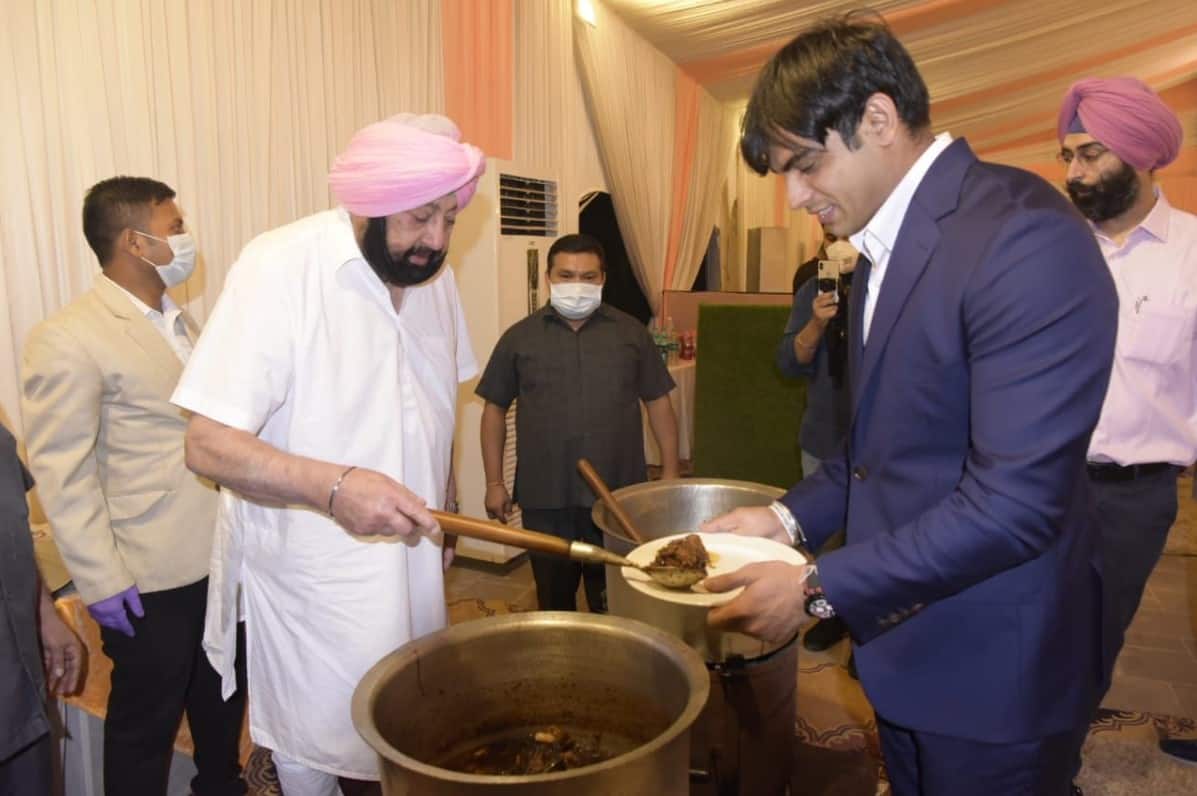 Singh is also known to be a good cook and had also recently hosted Indian Olympic medallists for a dinner. Singh was also seen serving his guests personally, straight out of the 'patilas' in which he had cooked his choicest dishes.

He has also penned several books including his memoirs of the 1965 Indo-Pak war. 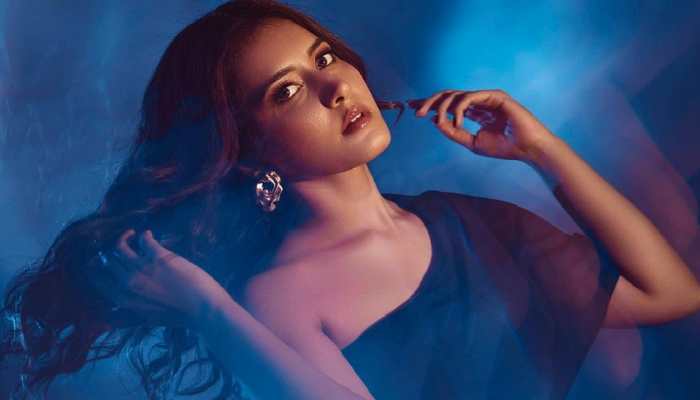 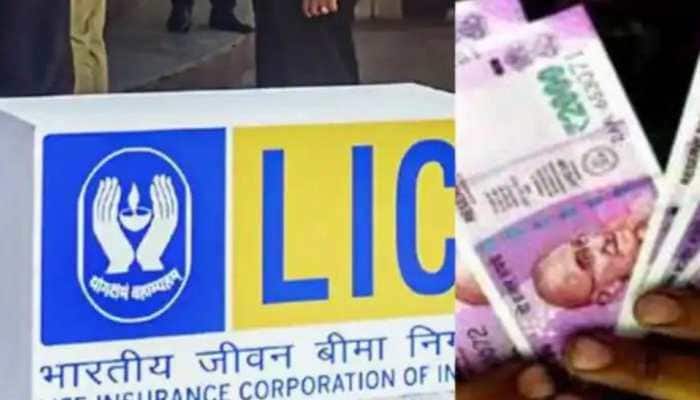 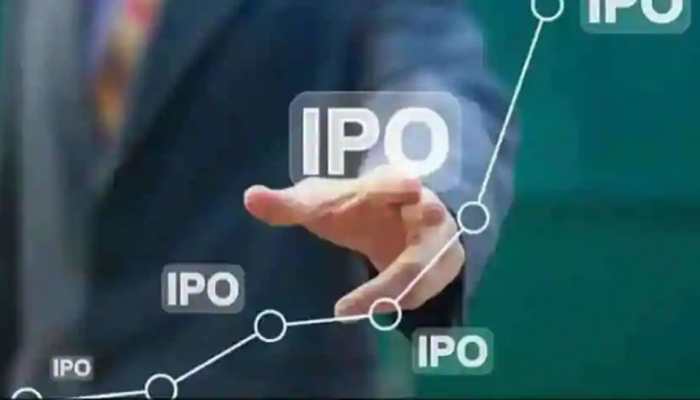 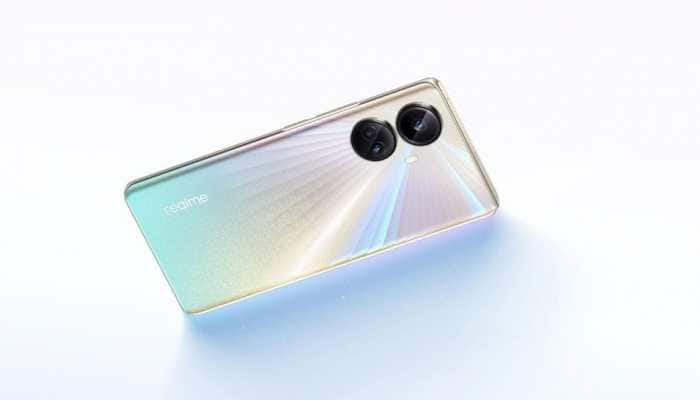 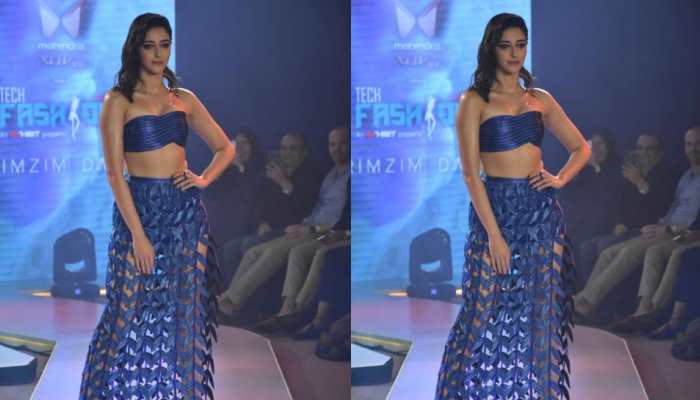