Assam Floods: Areas like Morikolong, Fauzdari Patty, and Milanpur remain flooded  in Assam as the Kolong river continues to flow above the danger level. 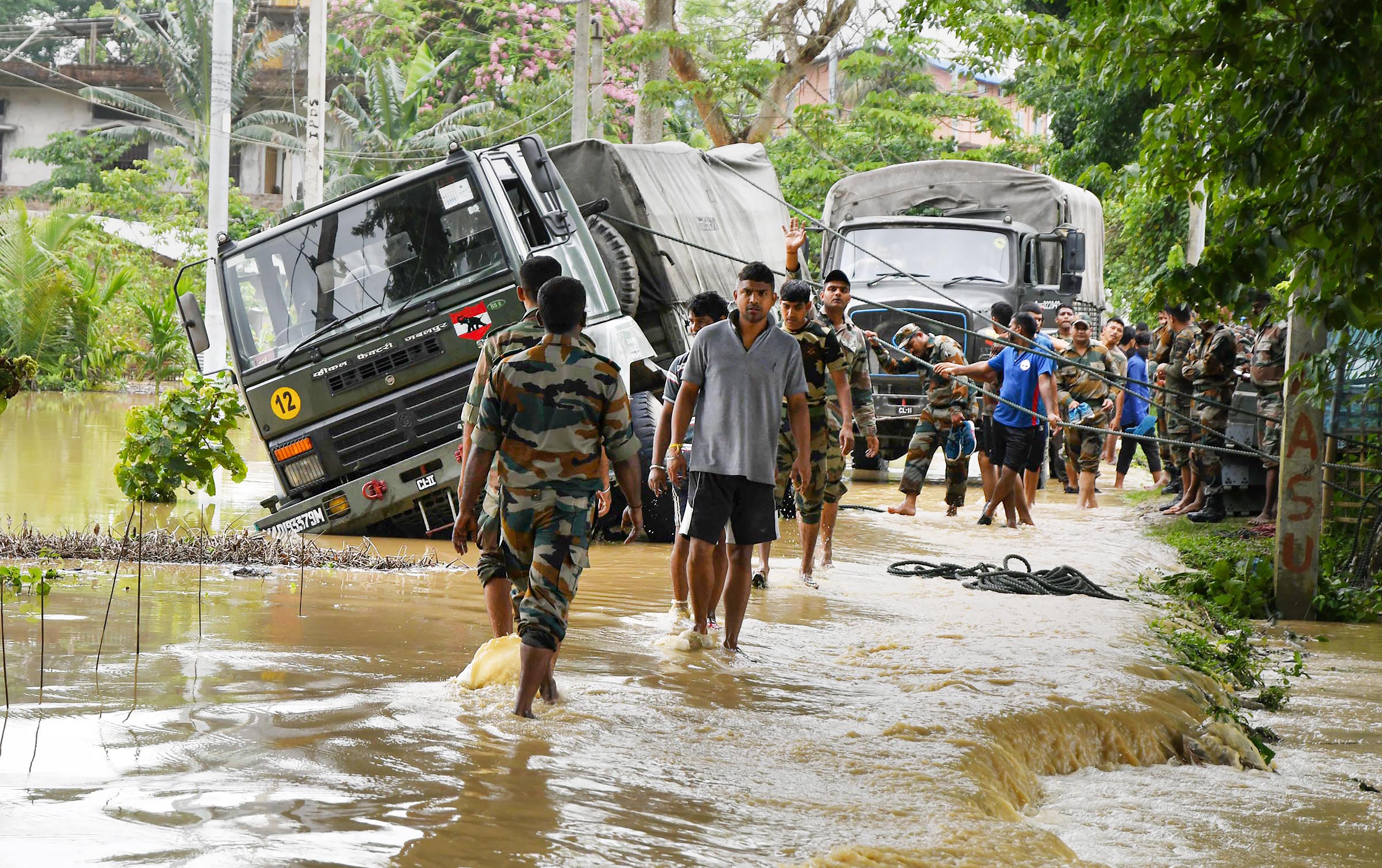 According to the reports of the Assam State Disaster Management Authority, nearly 8.02 lakh people in 32 districts of the state are reeling under the fury of floods. The continues to remain grim. Areas like Morikolong, Fauzdari Patty, and Milanpur remain flooded as the Kolong river continues to flow above the danger level, however, rescue operations are underway.

The flood situation in Assam deteriorated further on Saturday as four more died in the state, taking the death toll to 18, IANS reported quoting officials. 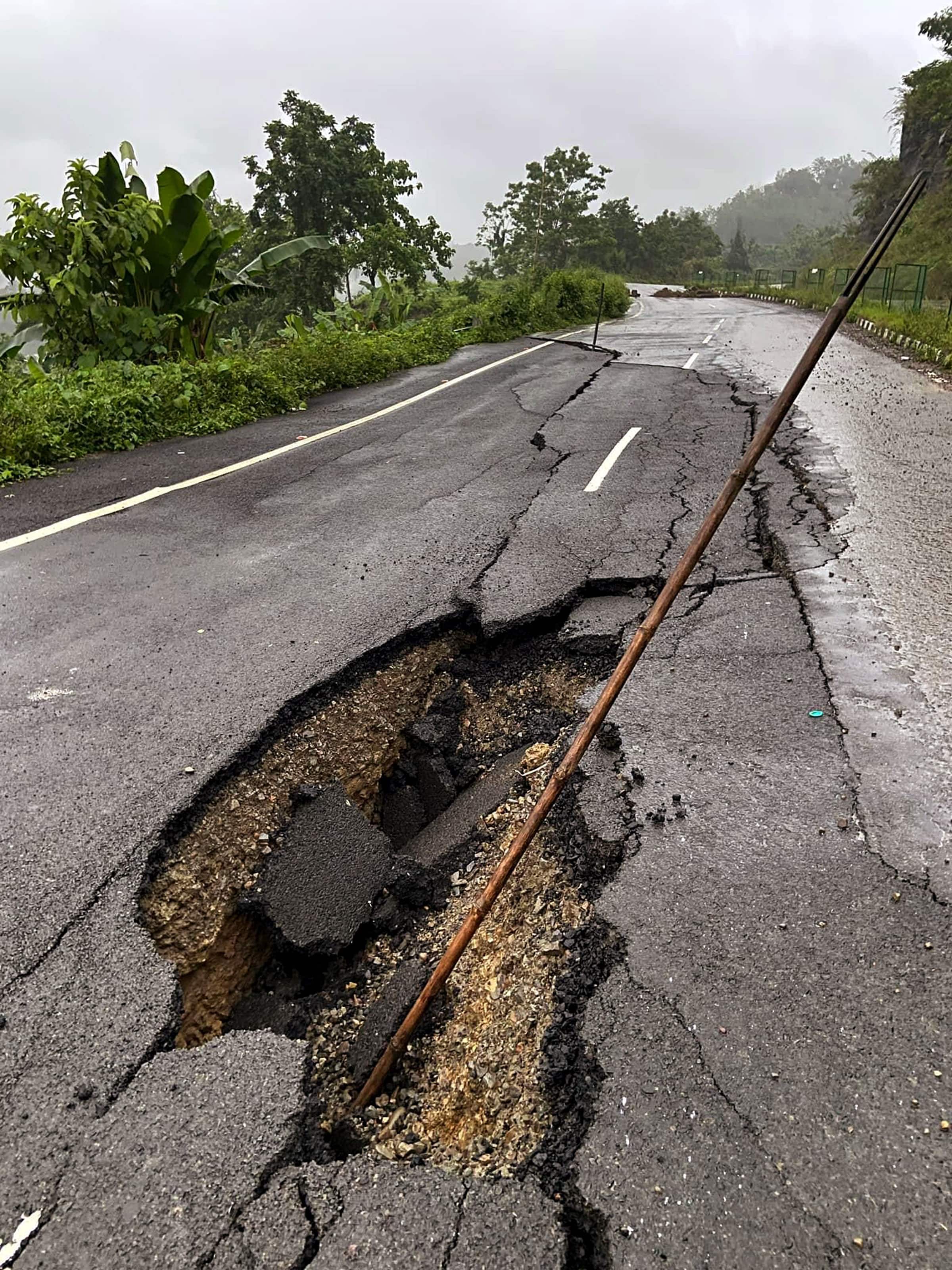 A road is damaged due to incessant rainfall and landslides in the Dima Hasao district of Assam.

Assam has been facing damages due to heavy rain in the state for the past six days. Roads, bars, trees and network towers have been disrupted. It was also reported that the walls of the houses in various districts have ruptured.

499 relief camps set up in Assam

According to the update by Assam State Disaster Management Authority (ASDMA), 499 relief camps and 519 relief distribution centres have been opened in all the affected areas with 92,124 people taking refuge in these camps. 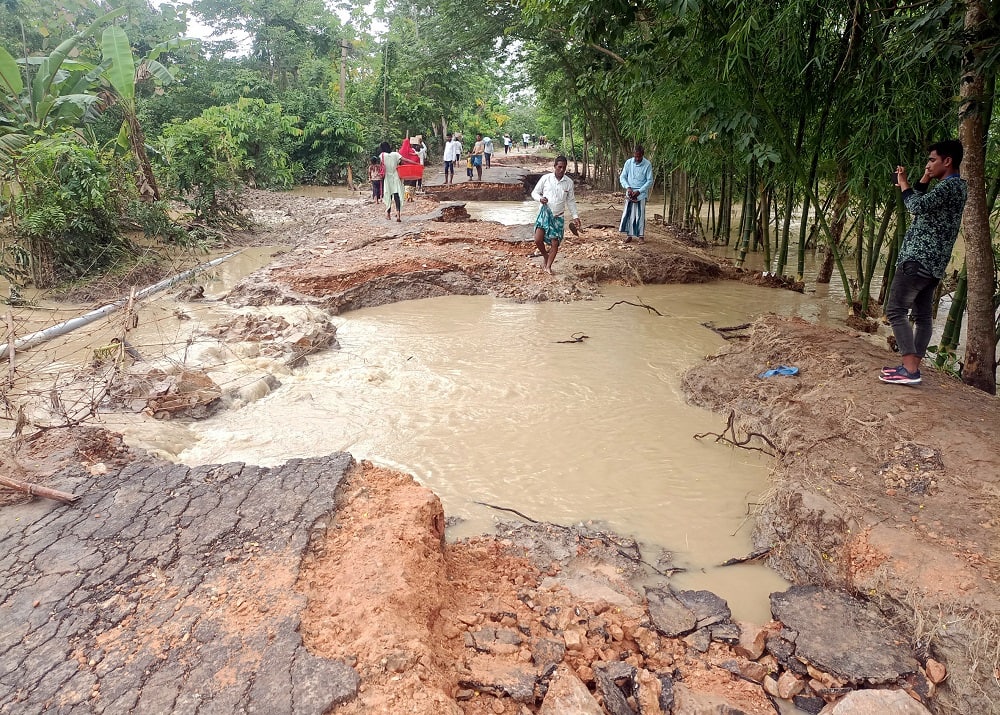 Assam ministers camping in the relief centres to supervise operations

Nagaon remained the worst-hit district with 3.39 lakh people affected, followed by Cachar (1.77 lakh) and Hojai (70,233), as per the ASDMA bulletin.

Trains cancelled due to Assam floods

A Northeast Frontier Railway release said that due to waterlogging and landslides at various locations in the Lumding-Badarpur hill section, 11 pairs of trains were cancelled and five pairs of trains short terminated or short originated. Train services in the hill section have remained suspended for over a week due to damage to tracks and landslides in different locations. 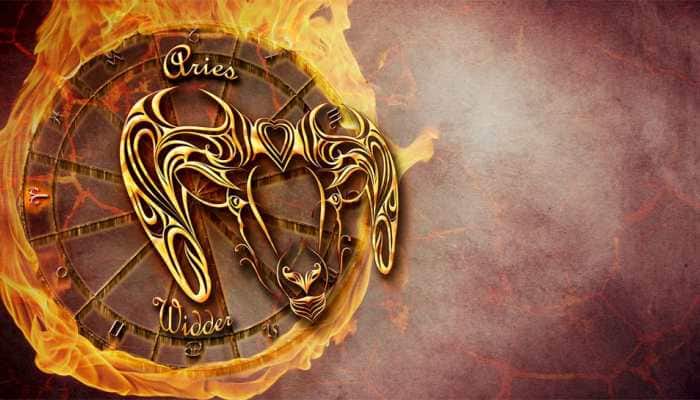 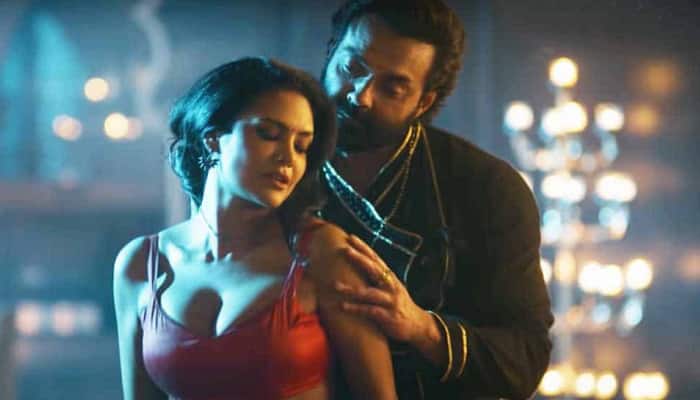 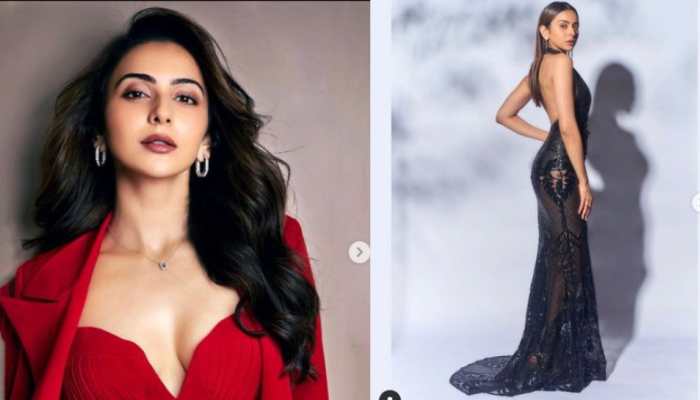 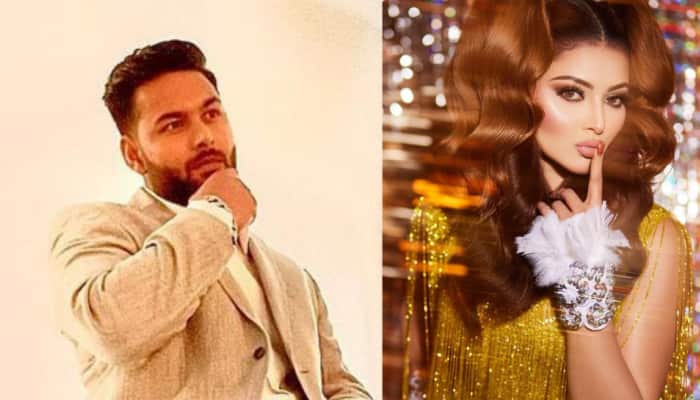 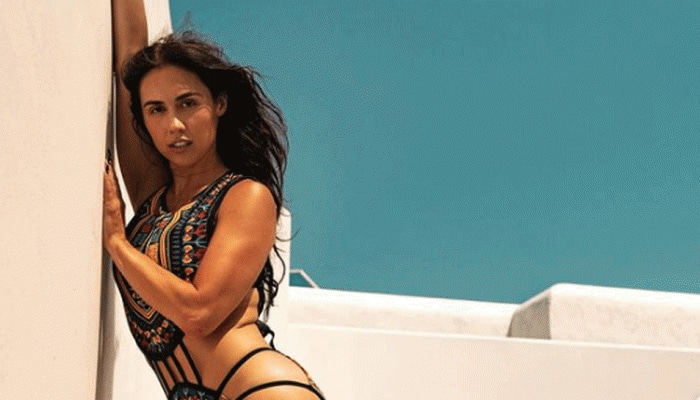