After a much wait, the first trailer of Varun Dhawan starrer family drama 'Jug Jugg Jeeyo' has been released finally. On Sunday, the trailer was launched during an event in Mumbai India, and it's all about complicated relationships, family reunions, love and lots of drama. 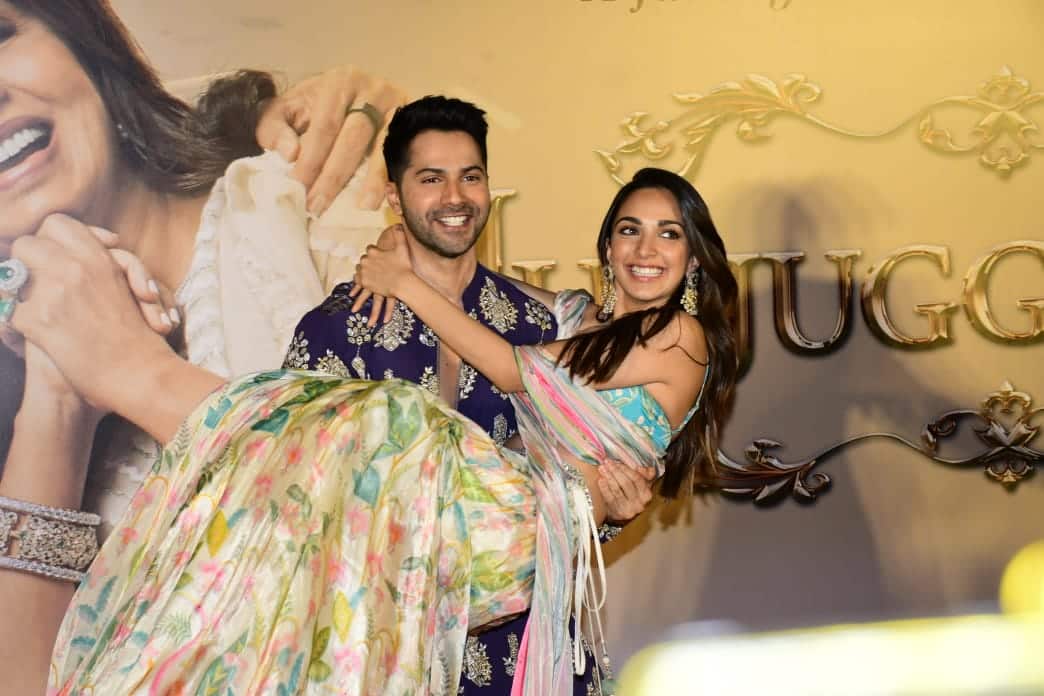 The fun-filled trailer revolves around NRI couple - Kukoo (Varun Dhawan) and Naina (Kiara Advani), an unhappy married couple who are planning to take a divorce. However, everything turns upside down when they land in India for the big fat Indian wedding and Kukoo finds out that his father (Anil Kapoor) is having an affair with another woman and is planning to divorce his mother (Neetu Kapoor). 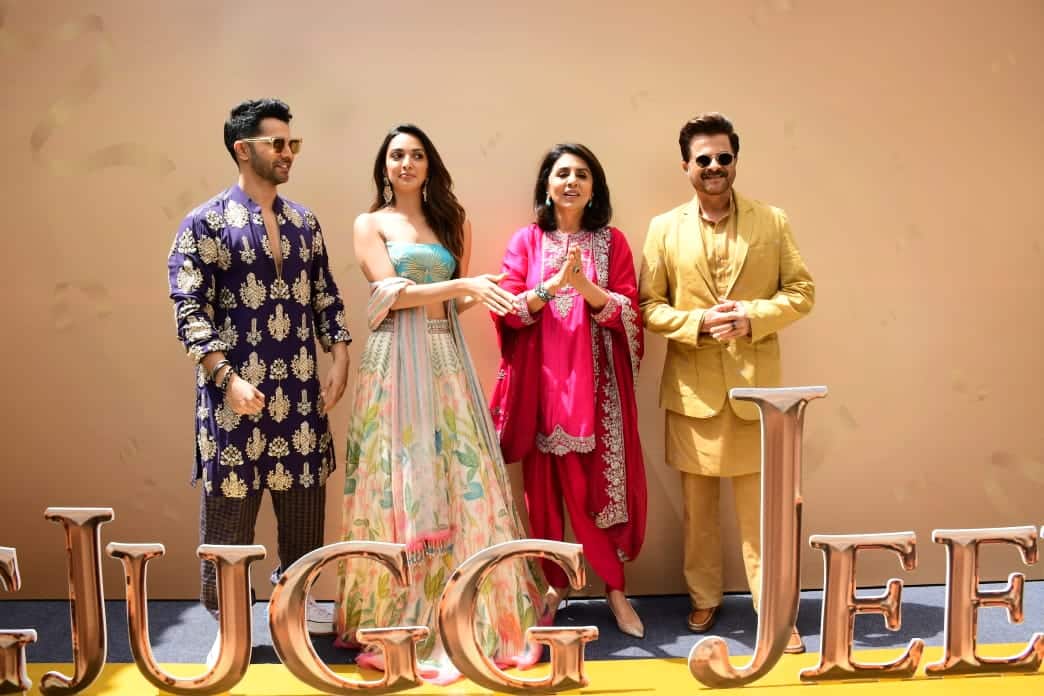 The trailer is full of chaos, family values, emotional drama, and funny dialogues. 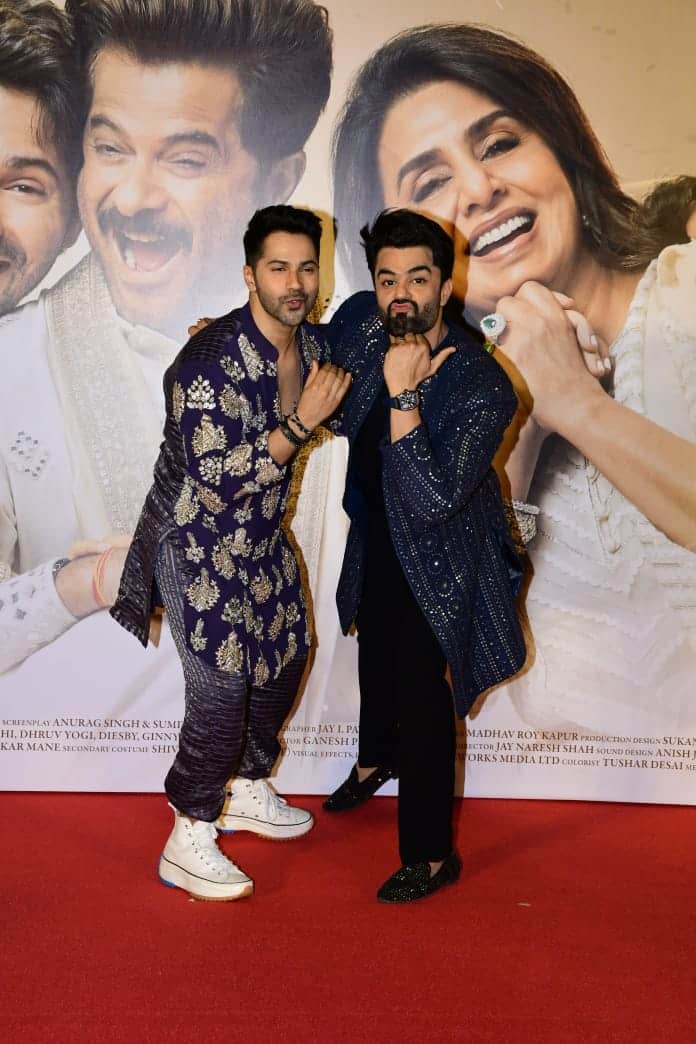 Neetu Kapoor all set to make a comeback Actress Neetu Kapoor, who is making her comeback after the demise of her husband and late actor Rishi Kapoor, got emotional during the trailer launch of her film 'Jug Jugg Jeeyo' on Sunday. During an interactive session, Neetu said, "I cannot really be more thankful than Karan Johar who motivated me, pushed me to take up the film and even though, during the filming, we went through a lot, finally we are here, the film is completed. I am sure wherever Chintuji is, watching the film and feeling very happy for us, for the film Raj (Mehta) has made. I wish he was here though. It is my comeback with a Hindi film and I am really emotional and excited at the same time." 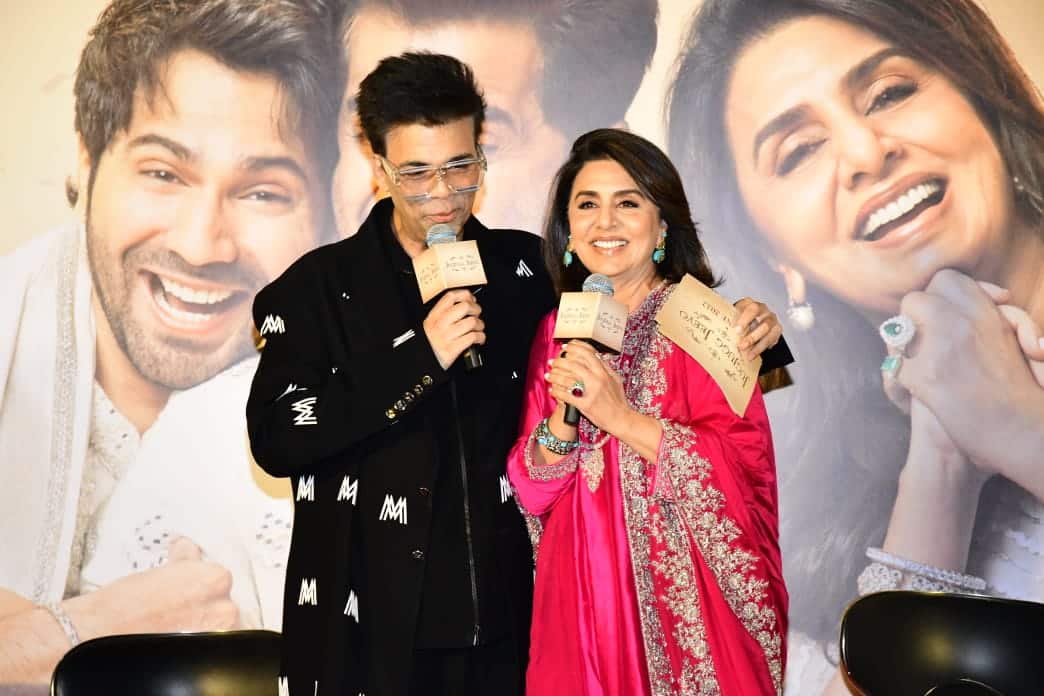 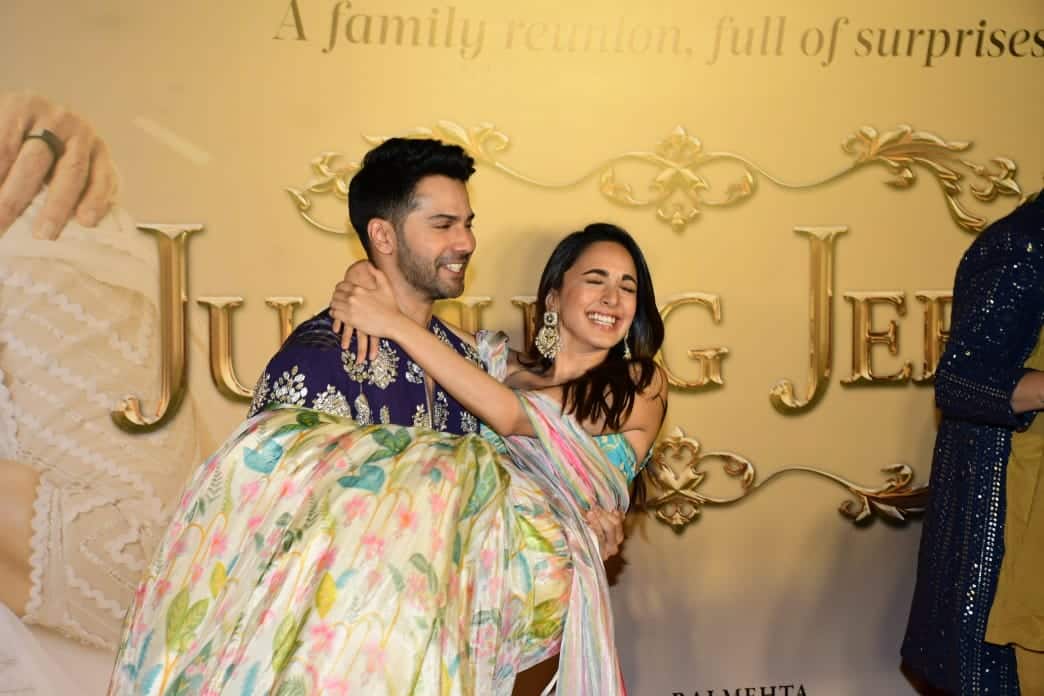 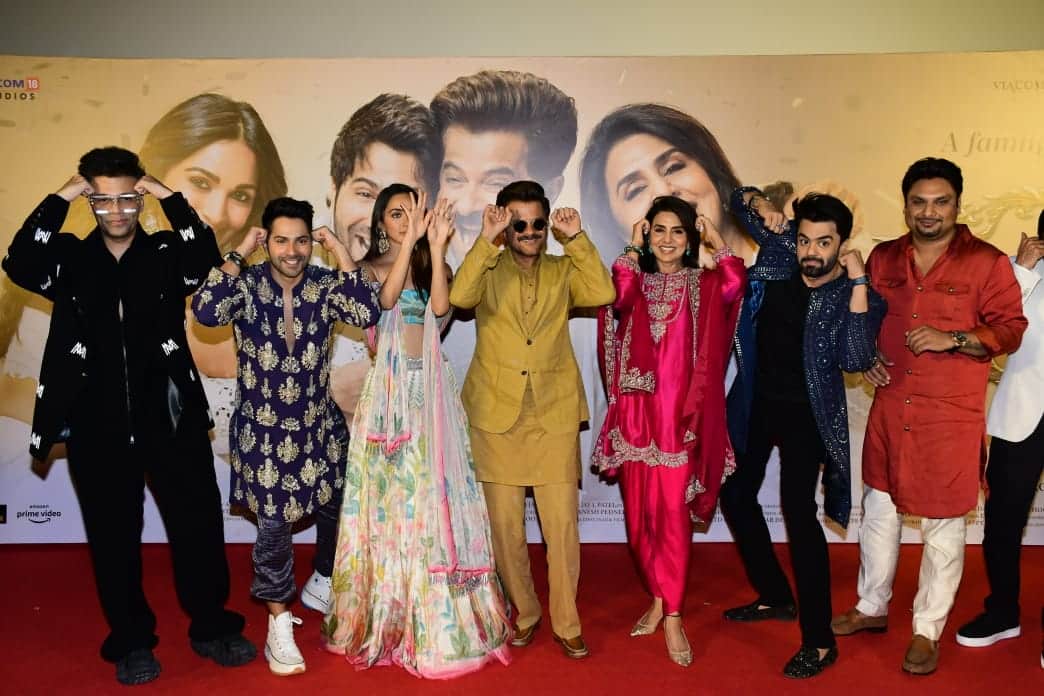 Backed by Karan Johar’s Dharma Productions, the family comedy-drama will hit the theatres on June 24, 2022. 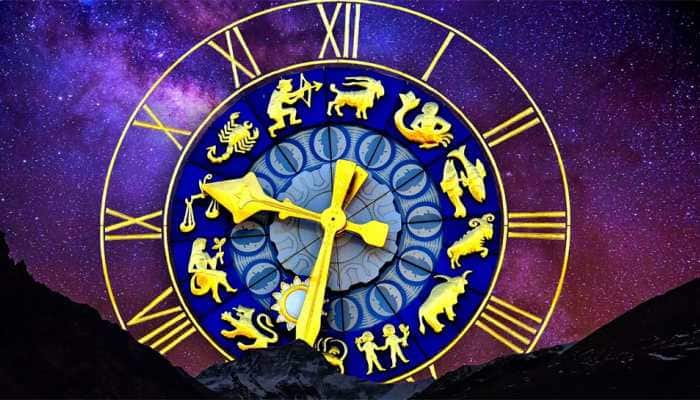 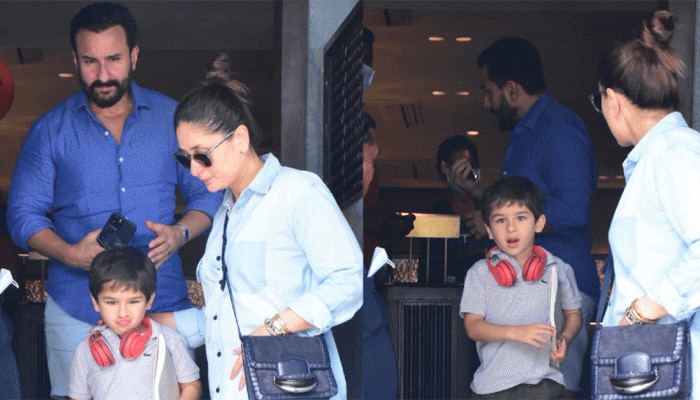 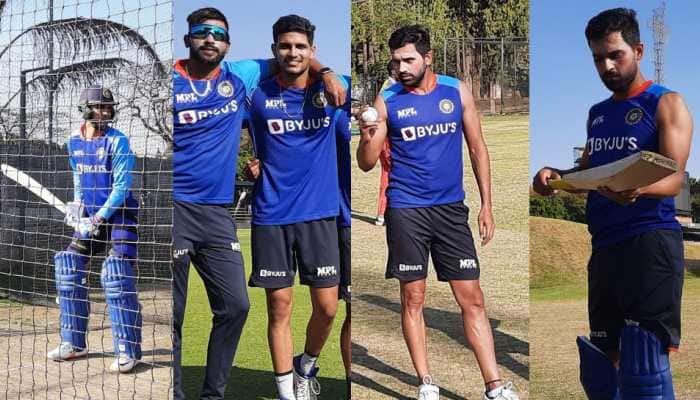 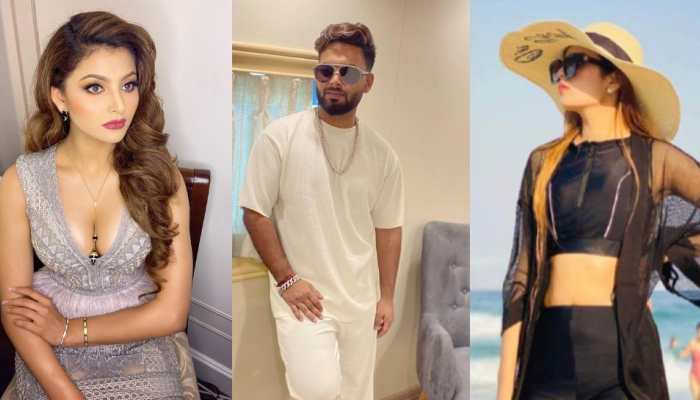 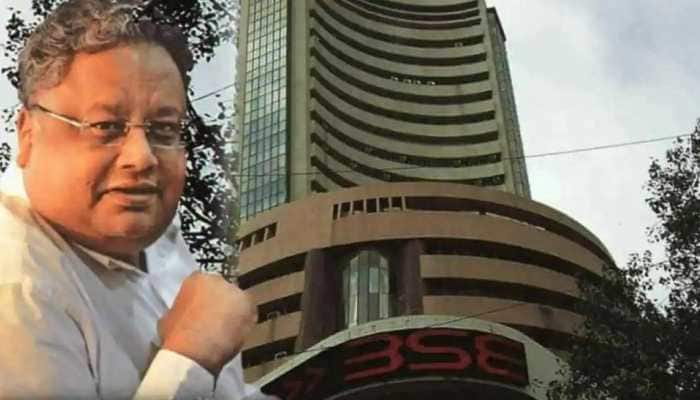