On Saturday (July 31), star kid Shanaya Kapoor took to her Instagram to share some alluring clicks of her donning a blue crop top and stylish ripped jeans. 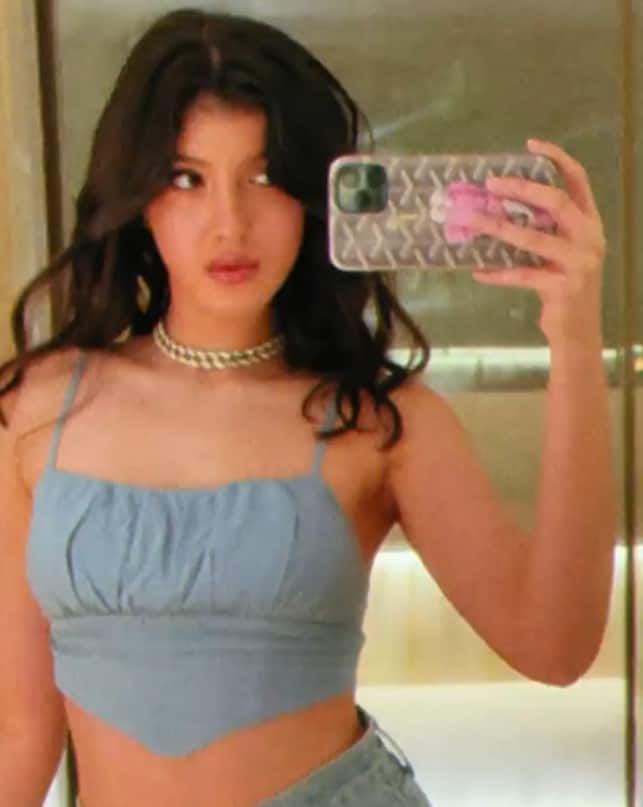 Star kid Shanaya Kapoor looks like a doll in her blue crop top and high-waisted jeans.

She is the daughter of Sanjay Kapoor 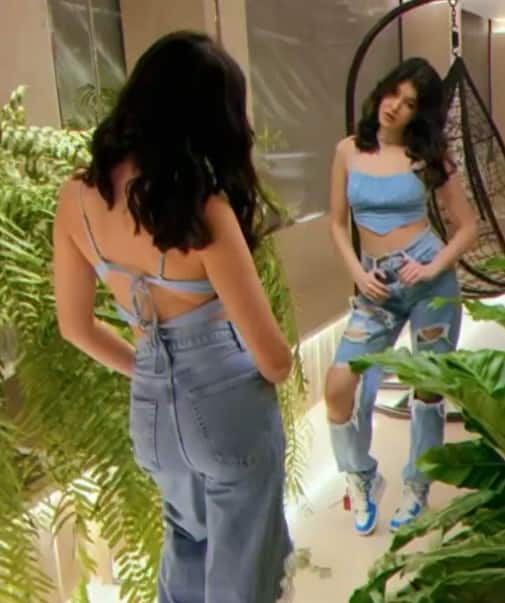 Shanaya is the daughter of actor Sanjay Kapoor and Maheep Kapoor. Last year, she featured in the Netflix show 'Fabulous Lives of Bollywood Wives'.

Shanaya loves hanging out with her girl gang! 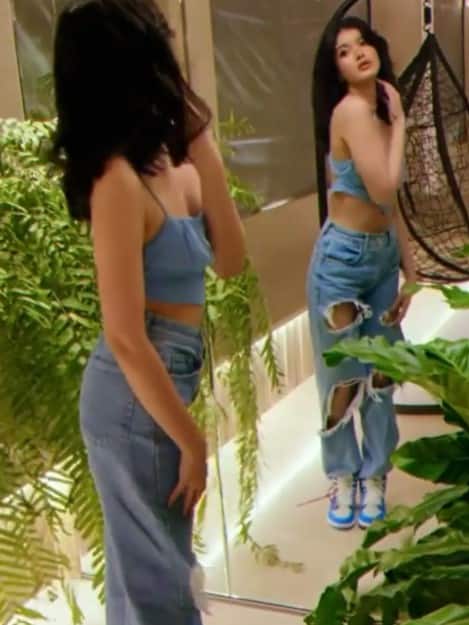 Did you know she's a belly dancer?

It's one of the many talents of the star kid and she's not afraid to show it. Shanaya has shared a couple of videos in which she's seen flaunting her awesome belly dancing skills.

Shanaya worked as an AD on Gunjan Saxena: A Kargil Girl 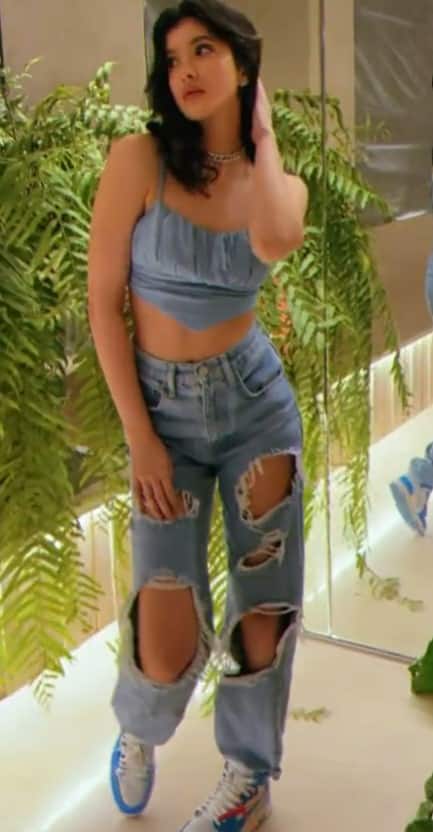 She has worked as an assistant director in gen-next star Janhvi Kapoor's 'Gunjan Saxena: A Kargil Girl' biopic. 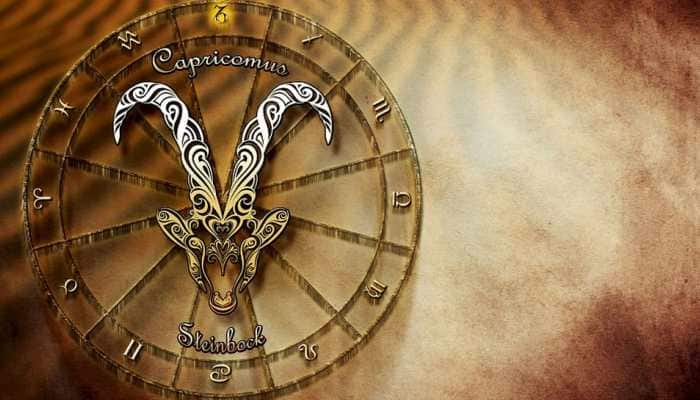 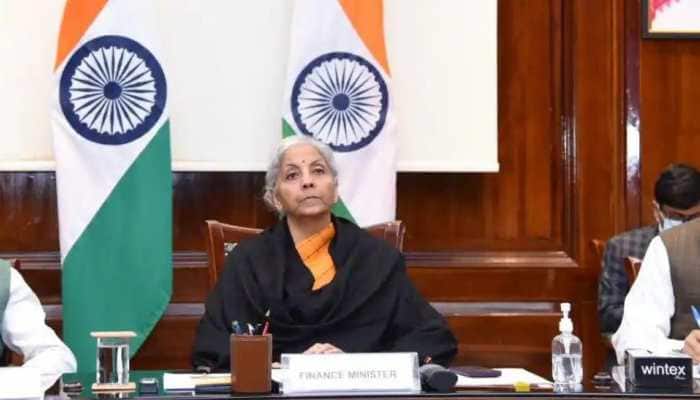 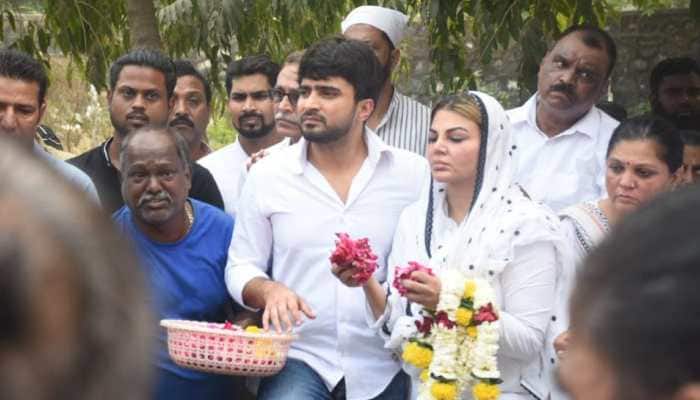 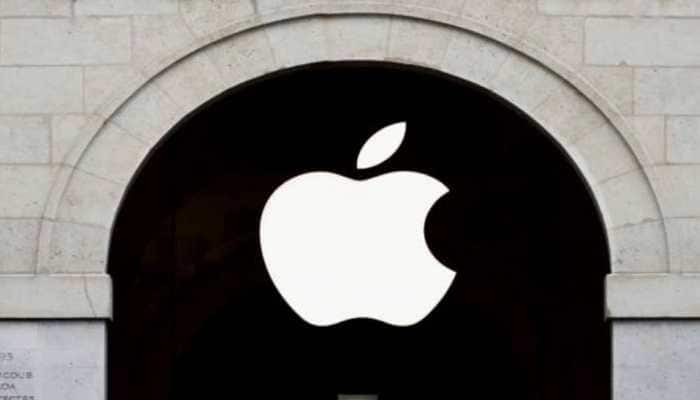 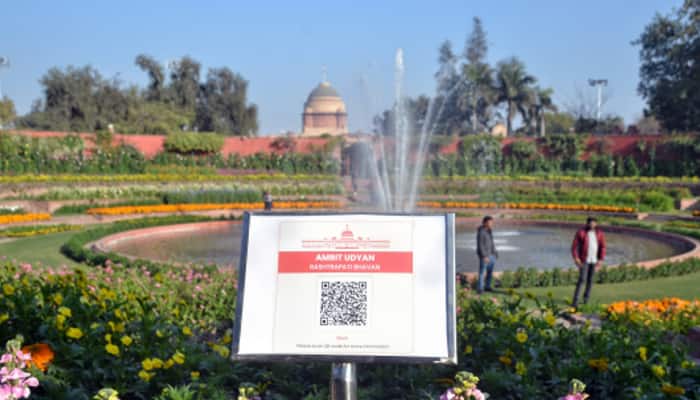