NewsPhotos Happy Birthday Shah Rukh Khan: Kajol to Deepika Padukone, here are some of the best on screen pairings of King Khan
photoDetailsenglish2529854

Happy Birthday Shah Rukh Khan: Kajol to Deepika Padukone, here are some of the best on screen pairings of King Khan

New Delhi: Bollywood megastar Shah Rukh Khan celebrates his birthday today. The actor who has been ruling the Indian film industry for more than three decades now has had some great onscreen pairings with beautiful actresses from generations past and present. Here is the list of some of the most loved Shah Rukh Khan jodis in Bollywood. 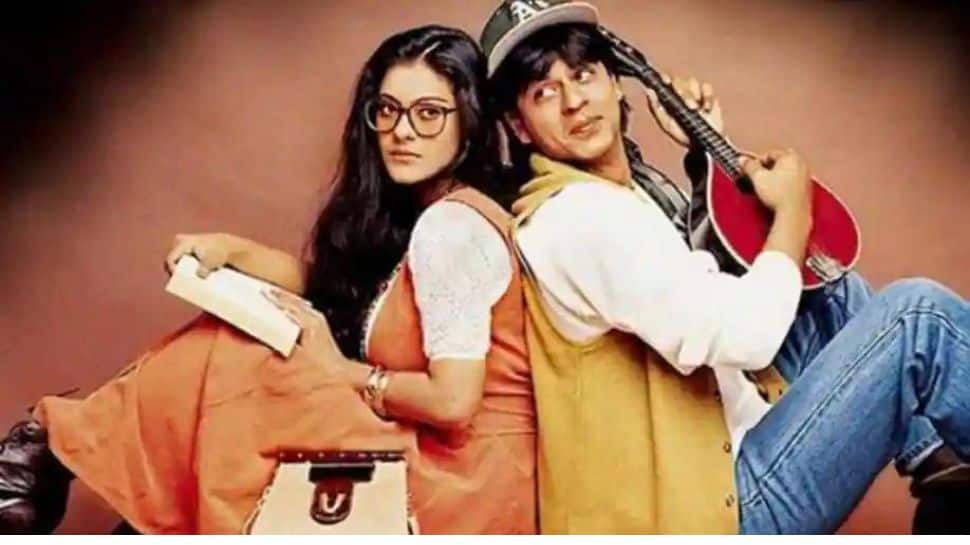 The most iconic on-screen pair in the Indian film industry has to be Shah Rukh Khan and Kajol. The pair, who were first seen together in the blockbuster 'Baazigar' have gone on to give superhit movies such as 'DDLJ', 'Karan Arjun' and 'My Name is Khan' among others. Both of them are also very close friends in real life and were both last seen together in the 2015 movie 'Dilwale'. 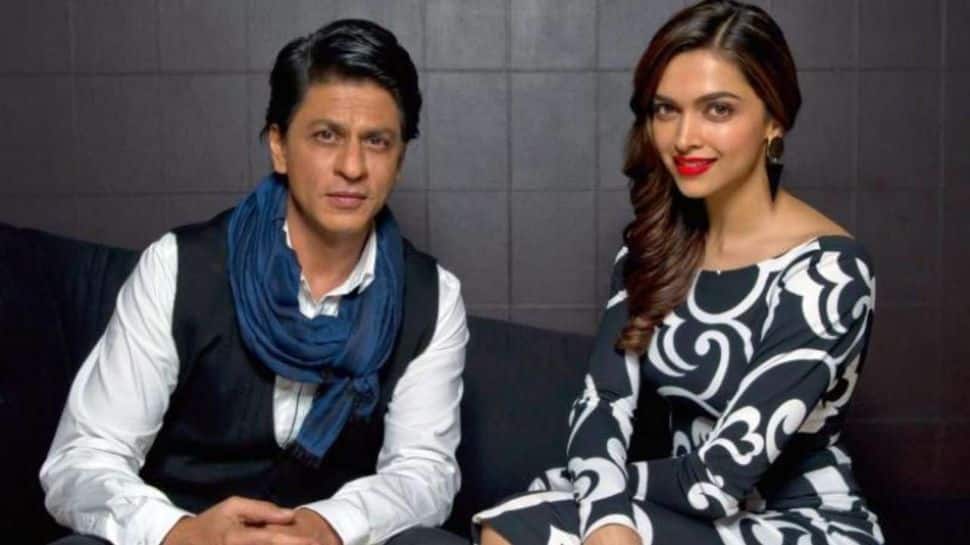 Just like actress Anushka Sharma, Deepika Padukone also made her debut in the Indian film industry with the movie 'Om Shanti Om' which starred SRK in the lead role. The film was a massive success and one of the most loved aspects of the film was the chemistry between Srk and Deepika. The actress, since then, has delivered multiple blockbusters with Shah Rukh Khan, such as 'Chennai Express' and 'Happy New year'. Now Deepika will also be seen with King Khan in his much awaited upcoming movie 'Pathaan'. 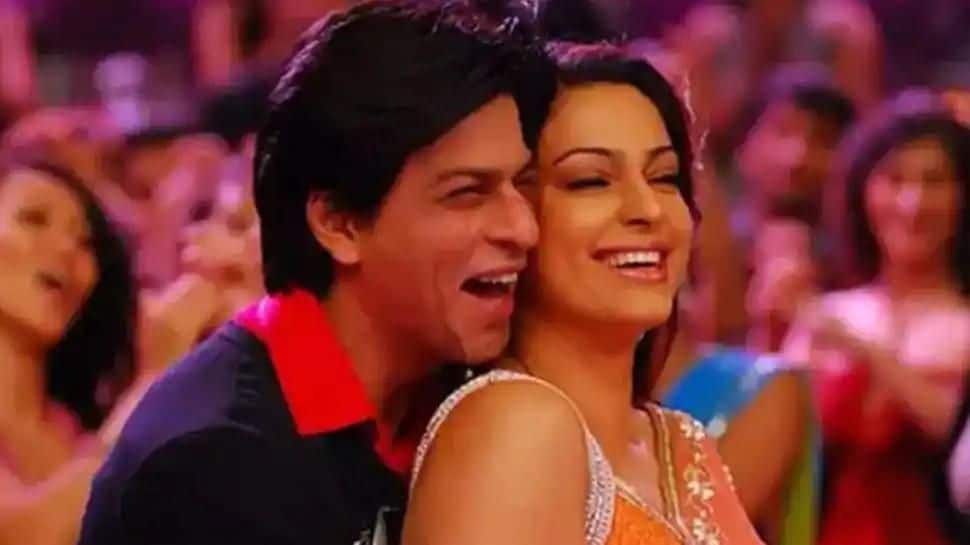 Shah Rukh Khan, right from his debut in 1992 to the early 2000s, worked with Juhi Chawla the most, and their loving and cute relationship was also much loved by the fans and the general public. The onscreen pair of Srk and Juhi have delivered many hits such as 'Kabhi Haan Kabhi Naa' and 'Yess Boss' among others. 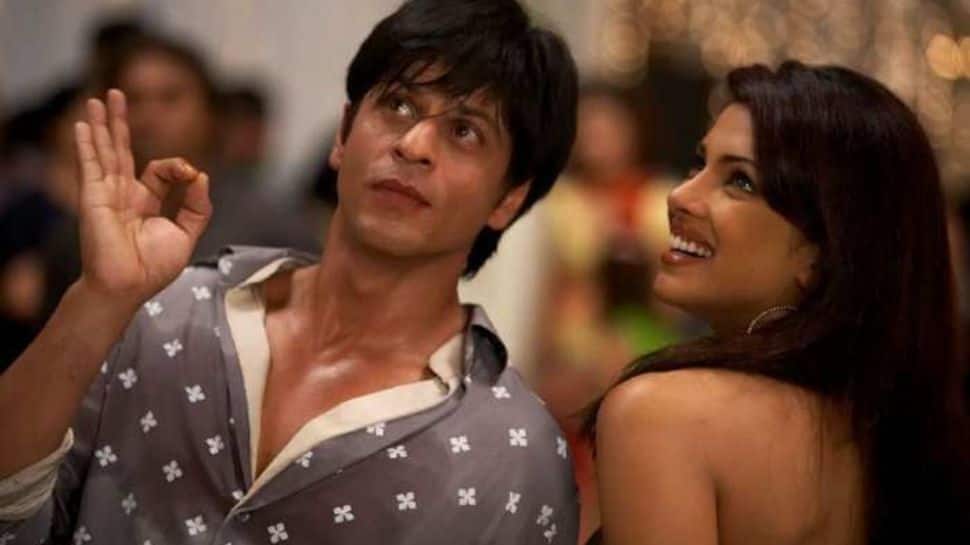 The on-screen jodi of Shah Rukh Khan and Priyanka Chopra has been nothing short of a blockbuster. The leading pair of the multiple Don movies were much loved by the fans, who still hope that both of them return for part 3 of the Don franchise. 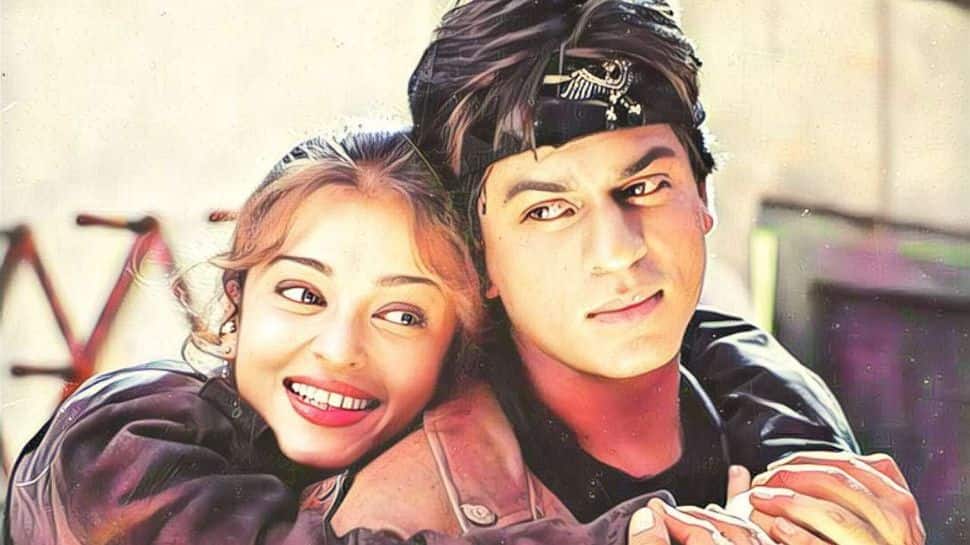 One of the most iconic movies in Shah Rukh Khan's career has to be the Sanjay Leela Bhansaali directed 'Devdas'. The intense romantic drama was one of the biggest hits of the year and the audiences just loved the chemistry between the leading pair, that is, Srk and Aishwarya. Shah Rukh and Aishwarya were also seen in other movies such as 'Mohabbatein' and 'Josh'. 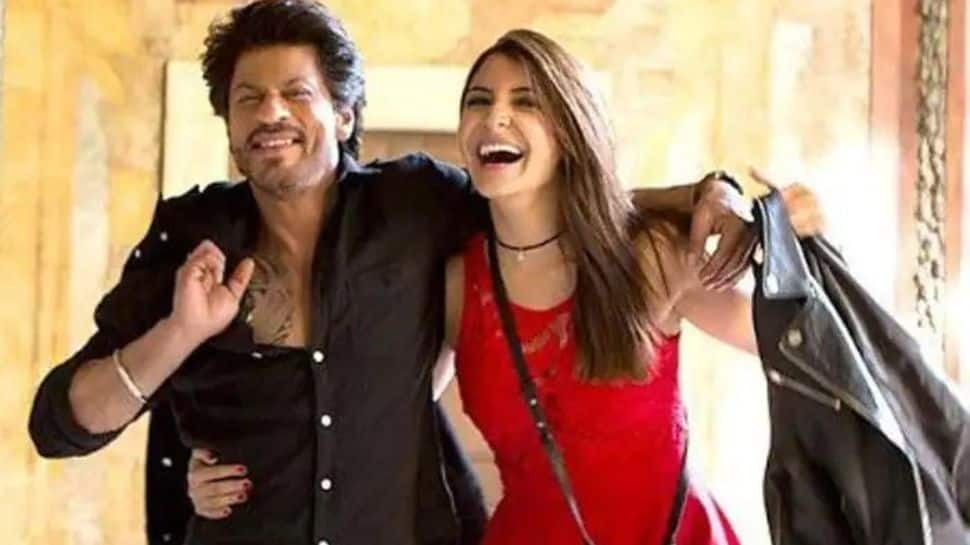 Anushka Sharma made her Bollywood debut with King Khan and the commercial and critical appreciation which the film received showed the kind of love the audiences showered upon them. Since her debut, she has worked with Shah Rukh Khan in multiple movies, such as 'Jab Tak Hai Jaan', 'Jab Harry Met Sejal' and most recently in the movie 'Zero'. 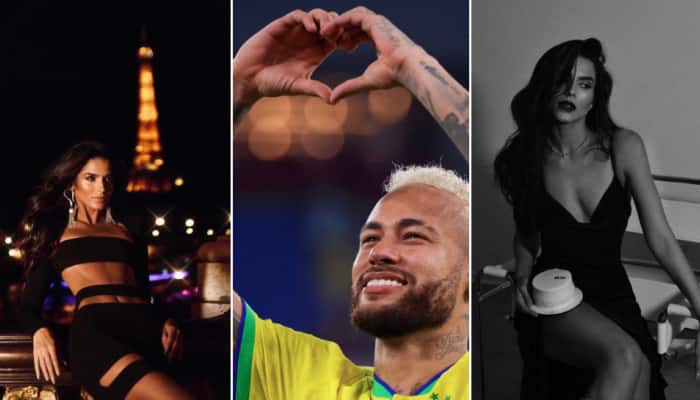 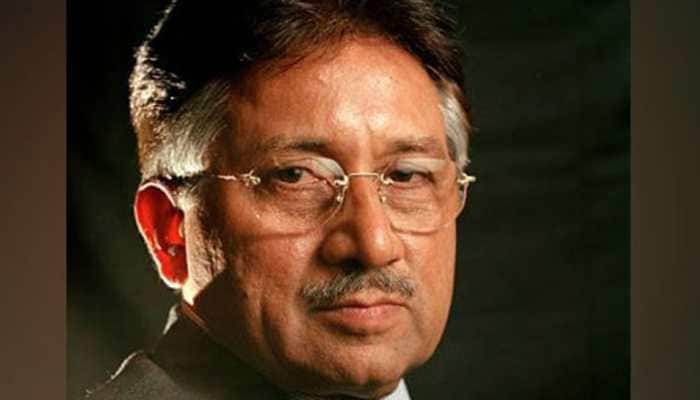 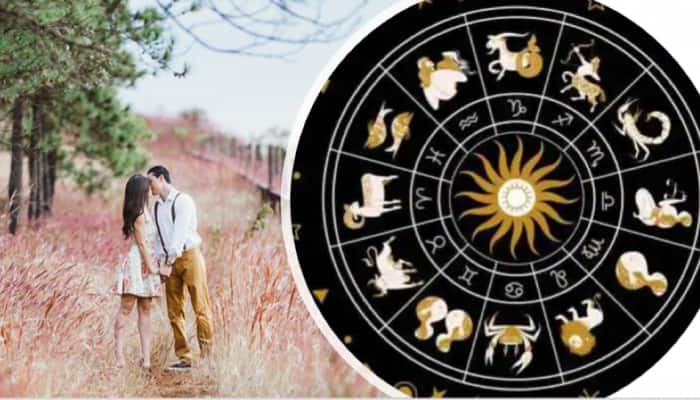 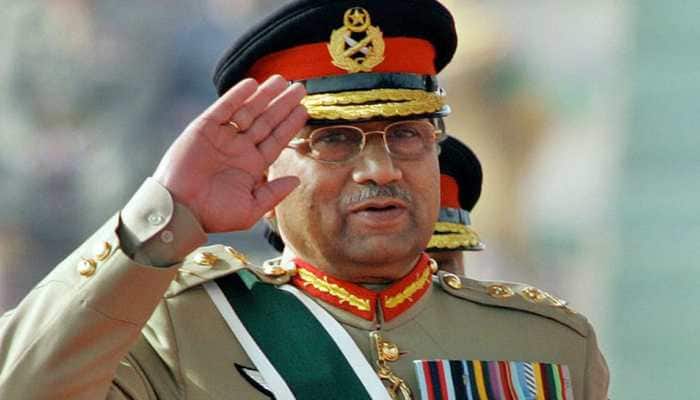 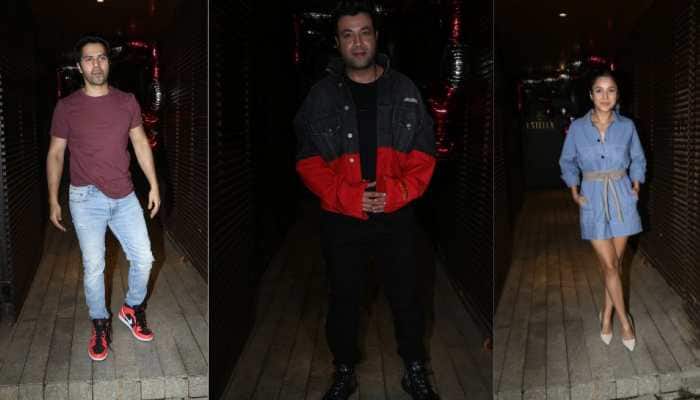