Superstar Akshay Kumar's mother Aruna Bhatia, who was admitted to the Intensive Care Unit (ICU) of a hospital in Mumbai, breathed her last on Wednesday (September 8) morning. The 53-year-old star, after attending the funeral of his mother, attended the last rites of filmmaker Aanand L Rai's mother in Mumbai, who too passed away this morning. 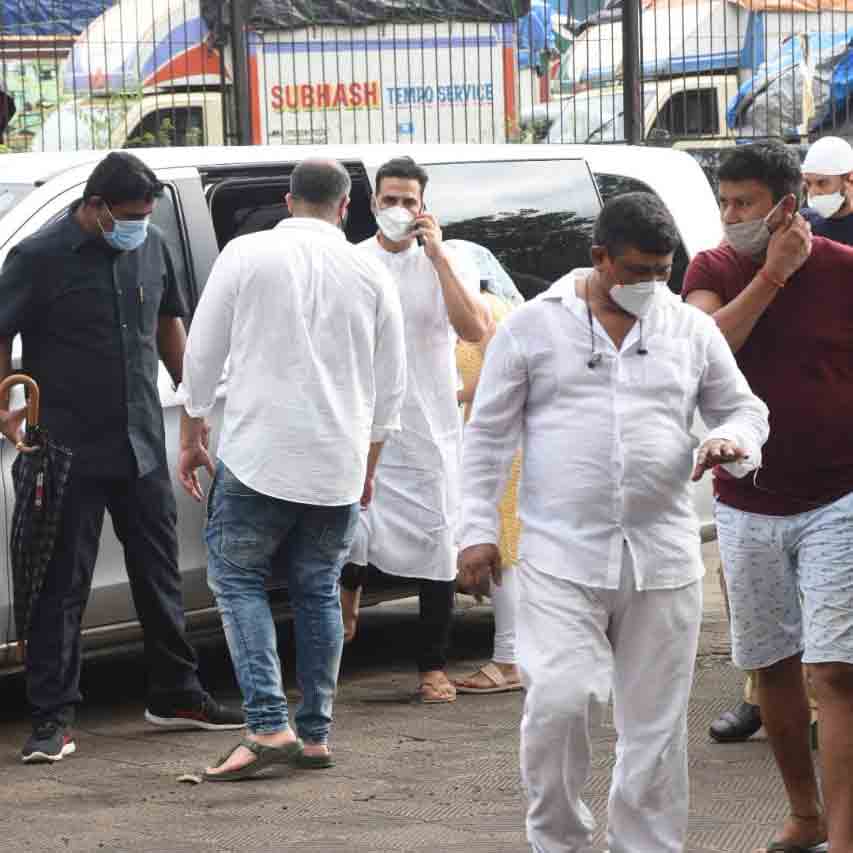 Akshay and Aanand L Rai are collaborating for a project, titled 'Raksha Bandhan'. The story revolves around the love, bonding and attachment between brother-sister. The film features Akshay Kumar and Bhumi Pednekar in lead roles. The film is jointly produced by Rai, Hiranandani and Zee Studios. 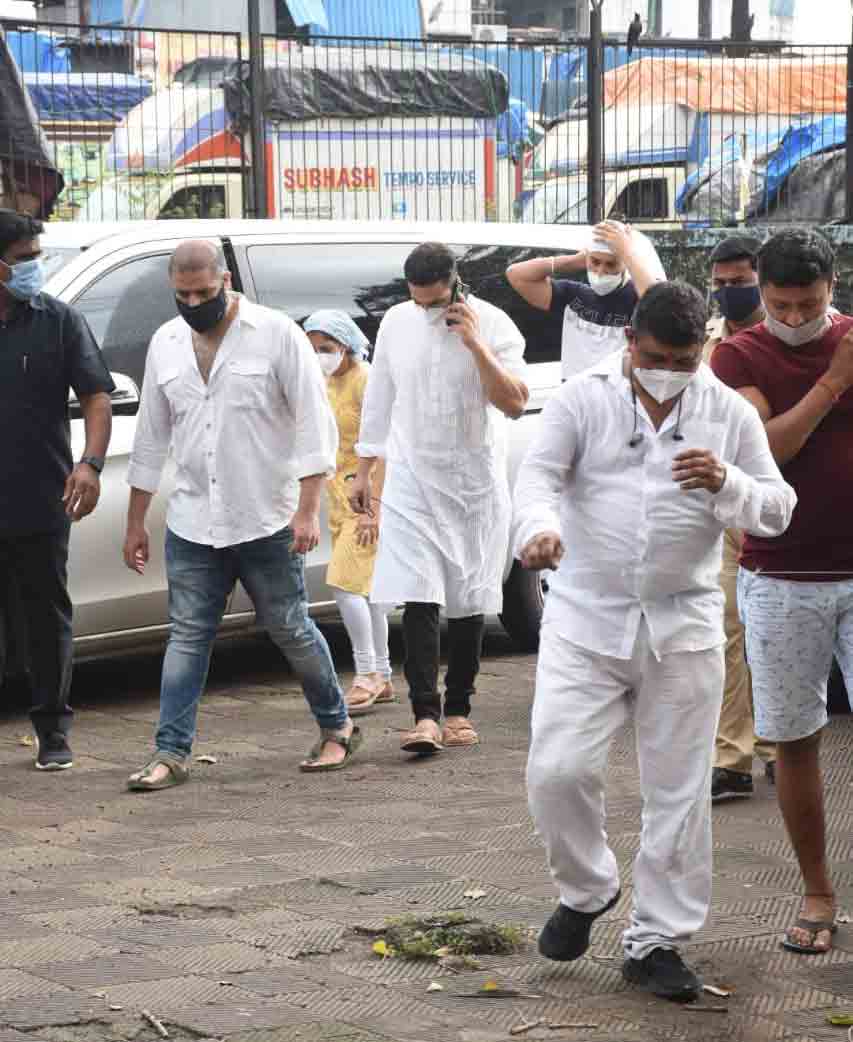 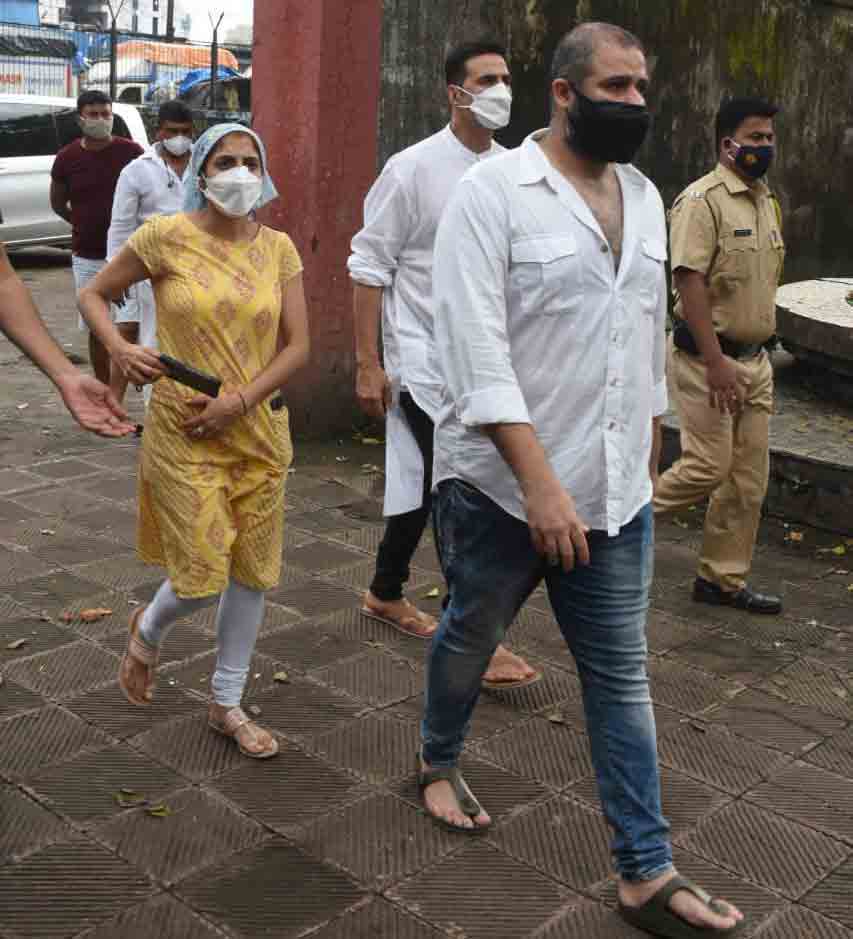 Many fans and Kumar's industry colleagues took to social media to express their deepest condolences to the departed soul. Superstar Salman Khan said he is deeply sad about the demise of his 'Tees Maar Khan' co-star's mother. "Dear Akki, very sad to hear of the passing of your mother. May she rest in peace. My deepest condolences to you and your entire family," Khan, 55, wrote. 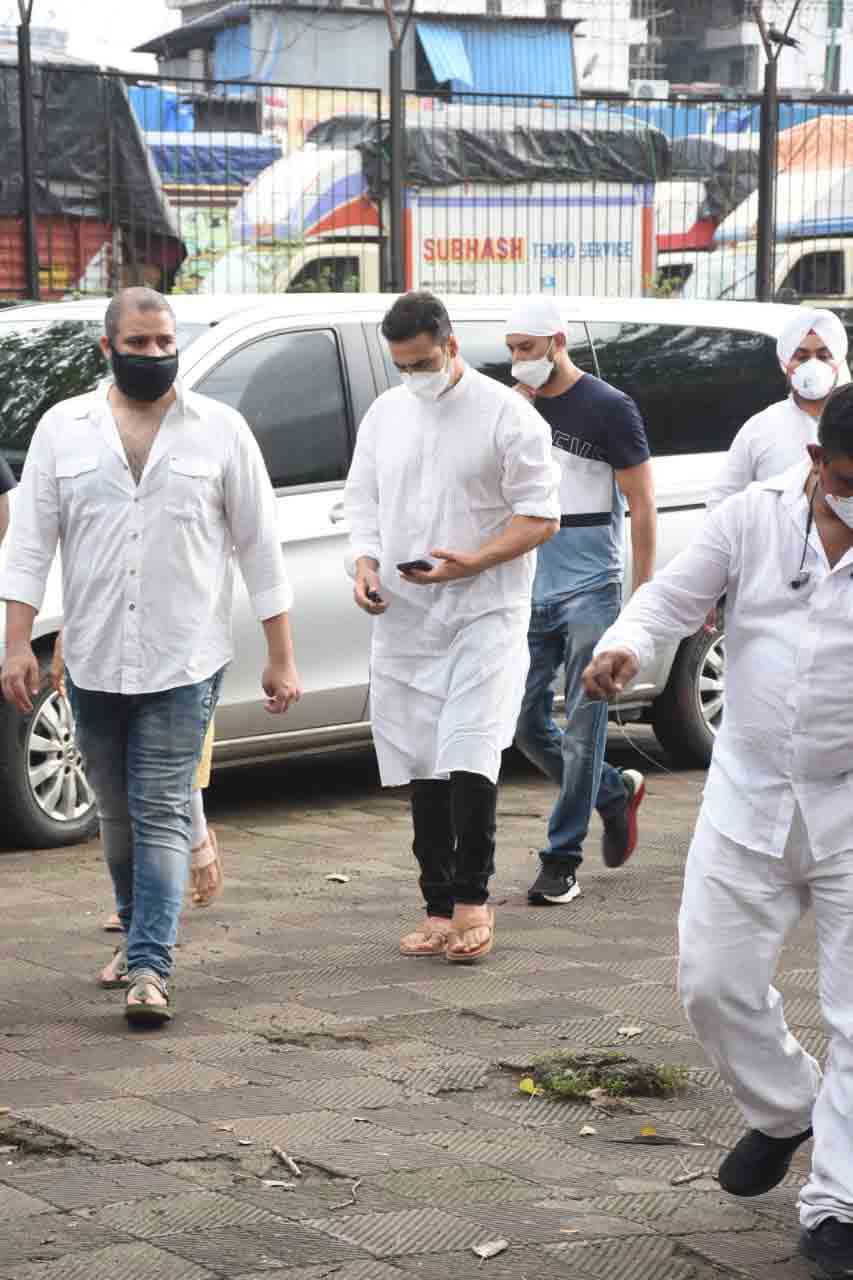 Akshay, on Monday, had returned to India from the UK after learning that his mother was admitted to the intensive care unit of Mumbai's Hiranandani Hospital. He was shooting for a new film in the UK for the past couple of weeks. 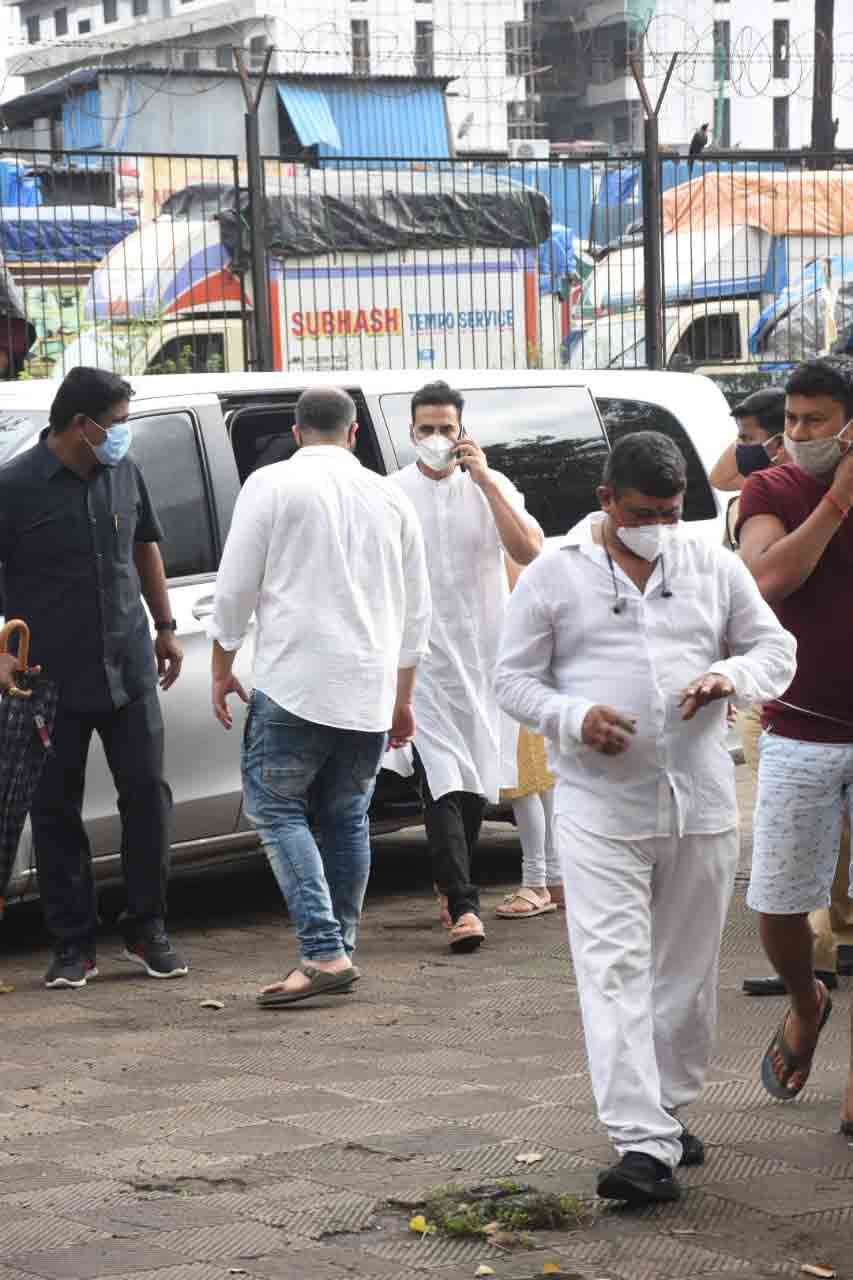 The 'Pad Man' star reportedly told his producers to carry on shooting with scenes that do not require his presence. 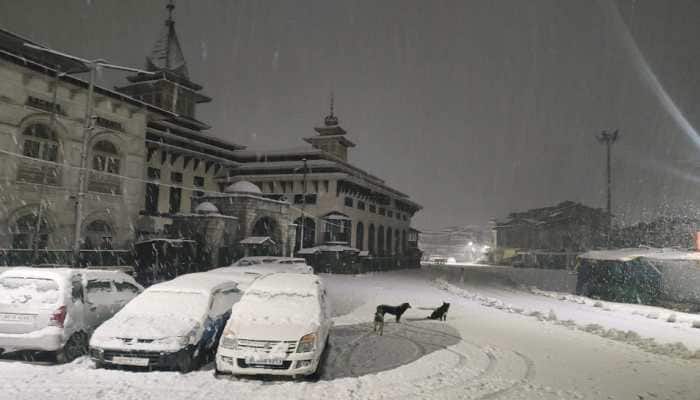 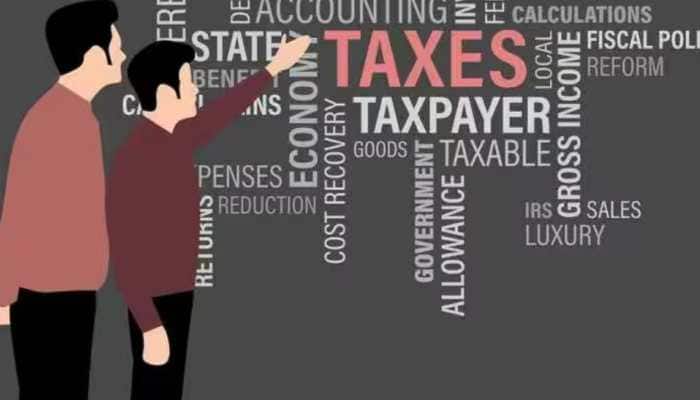 Business
Union Budget 2023 is to be Presented on Feb 1; THESE Key Points Should be Watched Upon 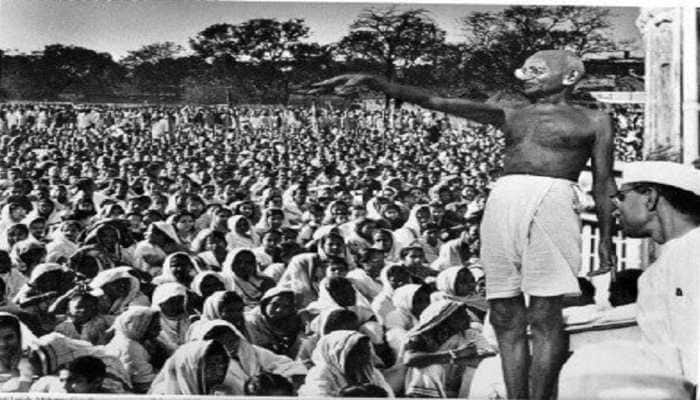 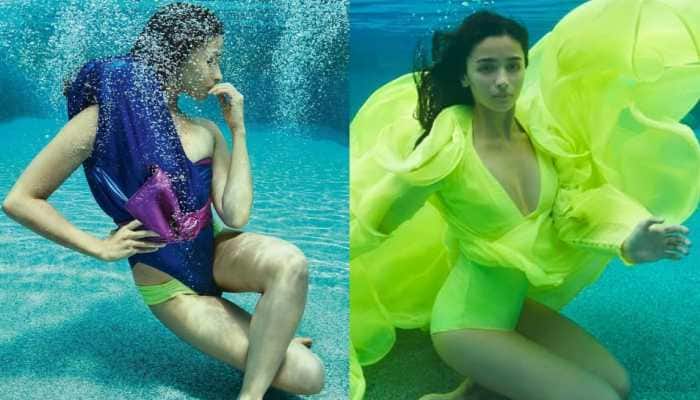 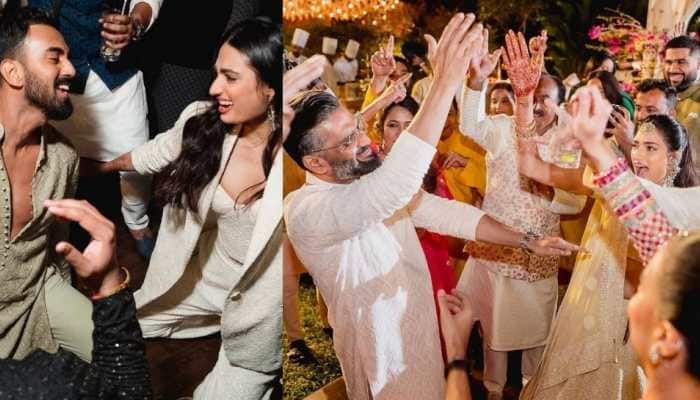