Vir Das, in an interview, expressed that he didn't intend to start a conversation with his monologue 'Two Indias'.

New Delhi: Comedian Vir Das has broken his silence on the controversy surrounding his monologue titled 'Two Indias' at the John F Kennedy Centre in Washington DC. In an interview with a leading daily, he explained that he was 'just doing a show' and he didn't intend to start a conversation.

Vir told India Today, "I am here to do my job and will continue. I won’t stop. My job is to make people laugh and if you don’t find it funny, don’t laugh.”

He further said, "I was just doing a show. We were full, and it was my audience and I wrote a piece. I don't think you ever hope to start a conversation. I think you just hope to make people laugh in the room."

For the unversed, the Mumbai-based stand-up comic found himself the target of many netizens after the video titled ‘I come from two Indias’ went viral.

Das touched upon various burning issues including the farm protests, rapes in India, the battle against COVID-19 and the crackdown on comedians in the six-minute clip which was a part of his recent performance at the John F Kennedy Centre in Washington DC.

The comedian received flak from various sections of the society including actor Kangana Ranaut who has demanded action against him.

Whereas, TMC MP Mahua Moitra and Congress leaders Kapil Sibal and Shashi Tharoor have backed Das over his piece. 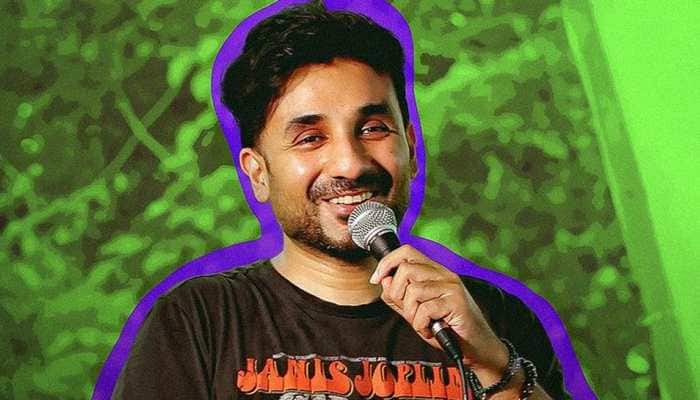 Vir Das controversies which made headlines 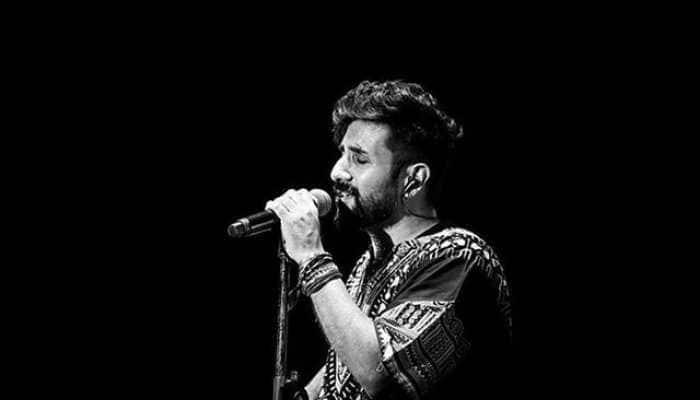 Vir Das on his legal troubles 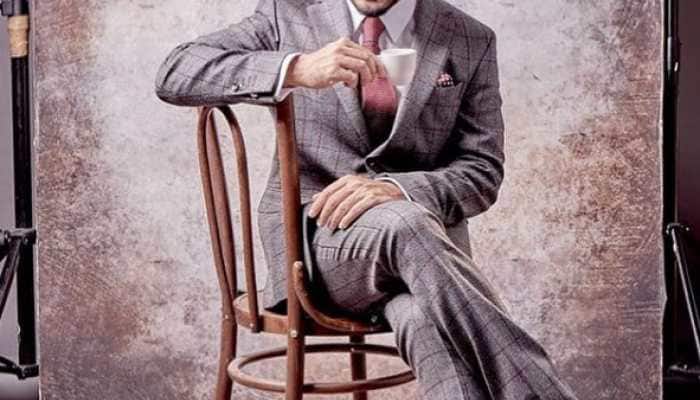 When Vir Das made a 'trans' joke 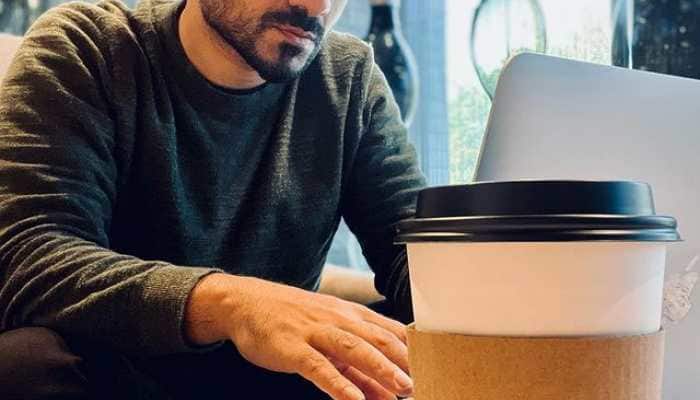 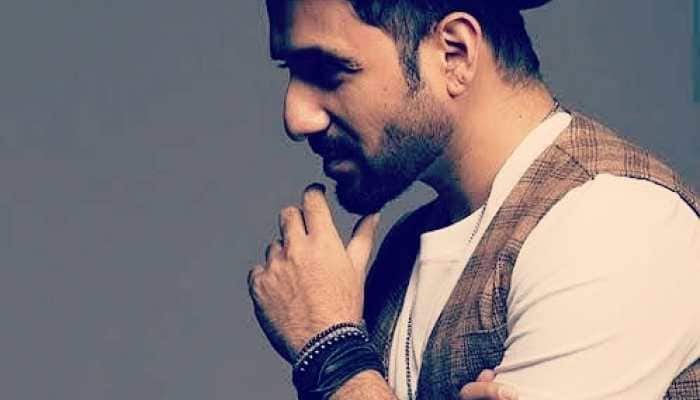 FIR against Vir Das for Mastizaade 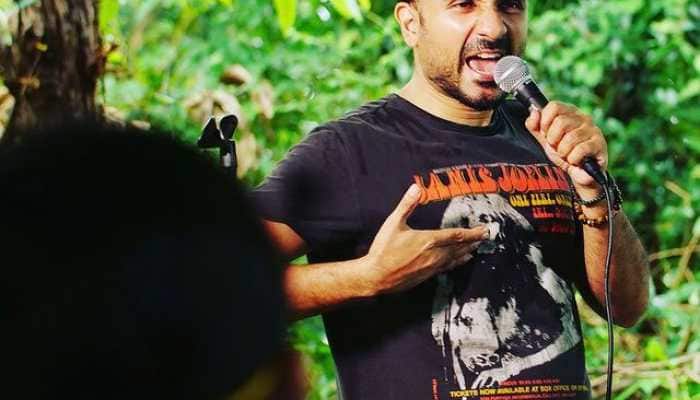